Hybrid Animals: Ligers and Tigons and Grolar Bears, Oh My 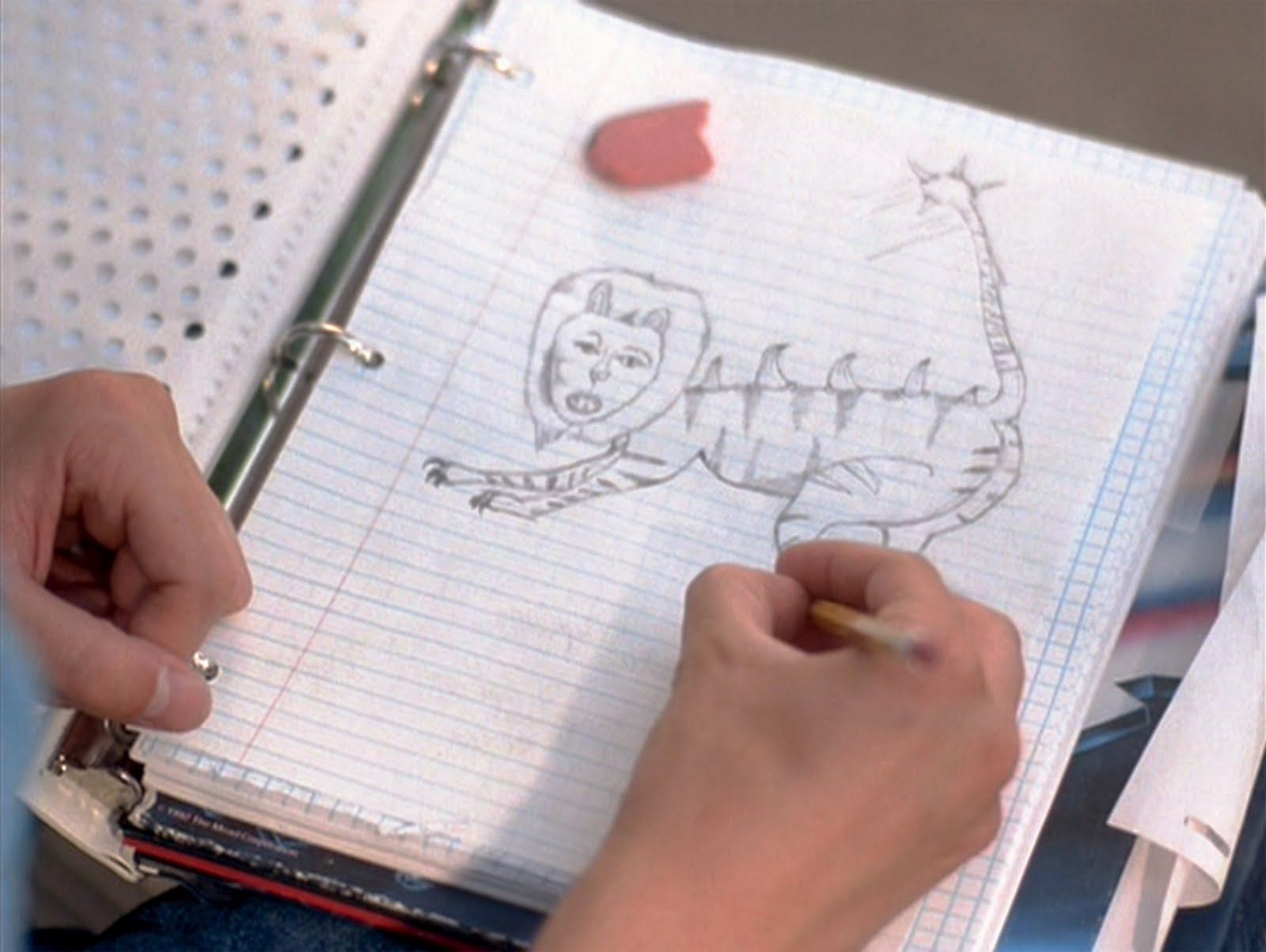 Children have crazy imaginations. They like cats; they like dogs. So they imagine a cat-dog the next time they’re drawing. What happens when these children grow up to be scientific masterminds, with the most cutting-edge technology at their fingertips? That’s when hybrid animals become a reality. Just ask Napoleon Dynamite about his favorite animal, the liger.

Far from being a exotic pet, hybrid animals are still on the fringes of biological advancements (with the exception of the Savannah cat). You likely won’t find them at a friend’s house or the zoo — let alone the wild. But you can find them here on our list of fascinating hybrid animals you never might have known existed.

Ligers are male lions bred with female tigers. Tigons are female lionesses bred with male tigers. Both represent the largest of the large cats. Ligers can grow up to 1,000 pounds and eat up to 50 pounds of raw meat a day.

As fascinating as ligers are to look at, things don’t always go as smoothly as you’d hope. They tend to develop numerous health issues. Their bodies can’t always support their massive size, and a mixed bag of genetic causes neurological defects, such as head shaking.

These health issues, along with the difficulties of keeping such a creature in a suitable environment of appropriate size, have raised the ire of animal-rights groups. For more on this, see the short film Ligers: A Cruelty Unveiled. 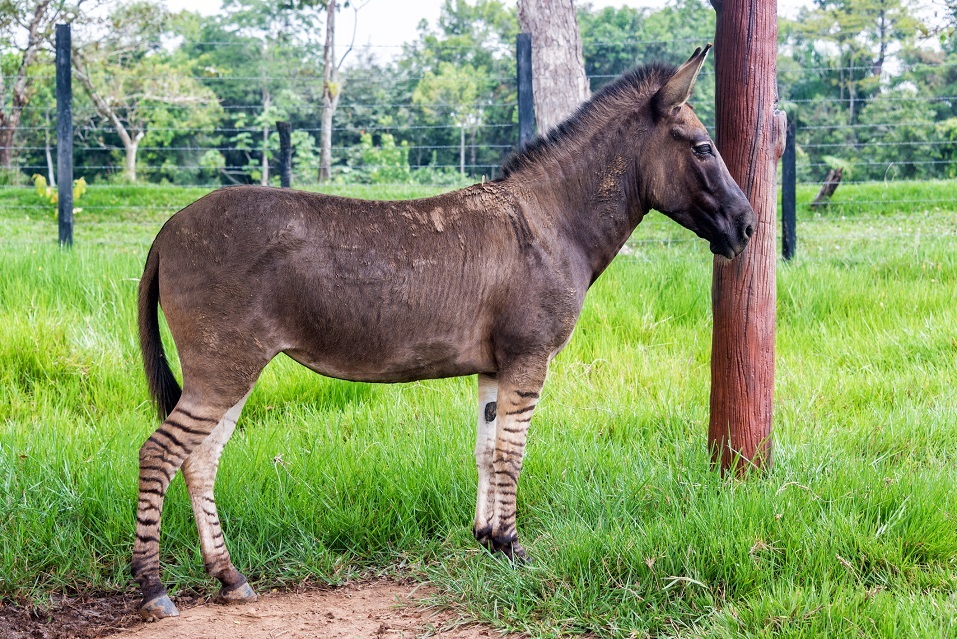 A zonkey is a cross between a donkey and a zebra | iStock.com/DC_Colombia

At some point, the names of hybrid animals start to sound like sci-fi alien species, and sometimes their appearances match. Zebroids are all the hybrid animals made between zebras and other equines, including horses and donkeys. Essentially, you take a normal horse-like animal and give it a gorgeous set of zebra stripes.

Aside from looks, though, there’s not much else you can do with a zebroid. Like the ligers, zebroids have a host of birth defects. They tend to be sterile because of genetic complications, and on top of that, they’re usually quite difficult to tame.

Regardless, it certainly looks amazing. A stark black dolphin with whale-like features (there’s a reason the false killer whale earned its name). Wholphins are extremely rare and, like ligers, only exist in captivity.

Servals, which are sort of like small cheetahs, present a lot of problems when adopted as pets. For this reason, breeders created the Savannah cat, one of the few hybrid animals bred for domestic use.

Savannah cats are a mix of servals and domestic house cats. They retain the somewhat docile temperament of a house cat but have the energy and adventurousness of a wild cat — not to mention the exotic coat.

Savannah cats are frequently likened to dogs. They are more playful than house cats, can be leashed, display loyalty, have no fear of water, and even wag their tails. It seems they’re the closest thing we have to the coveted dog-cat mix.

Whoever is in charge of naming these hybrid animals really needs to expand their horizons — though to be fair, geep sounds a lot better than shoat. Although it almost seems like a match made in heaven, goats and sheep are quite difficult to breed, resulting in many stillborn attempts. Those that do survive have bodies and inner coats like sheep, with the sturdy legs of a goat. One case reported a geep who, despite being infertile, had quite a large libido coupled with a small degree of discernment. 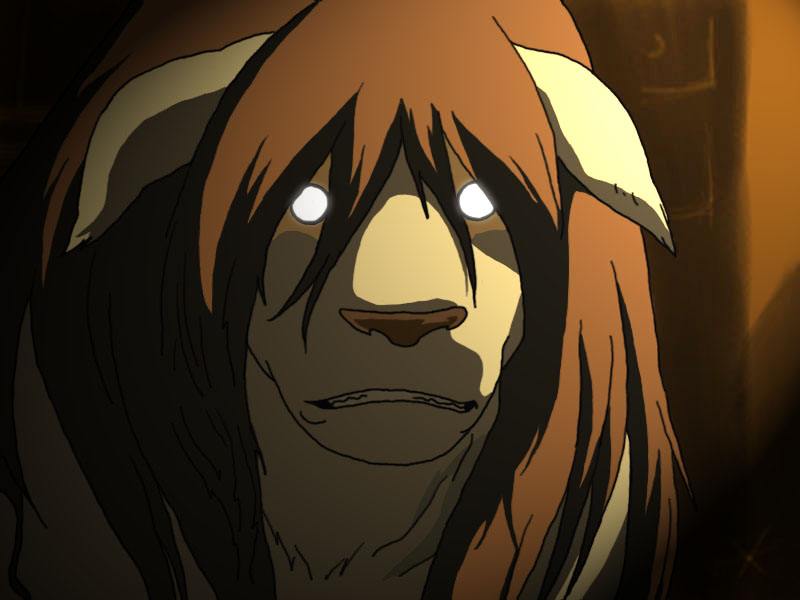 If you recognize this, you’ve seen some messed-up stuff | Imgur.com

Just kidding! Any Anime fans out there? 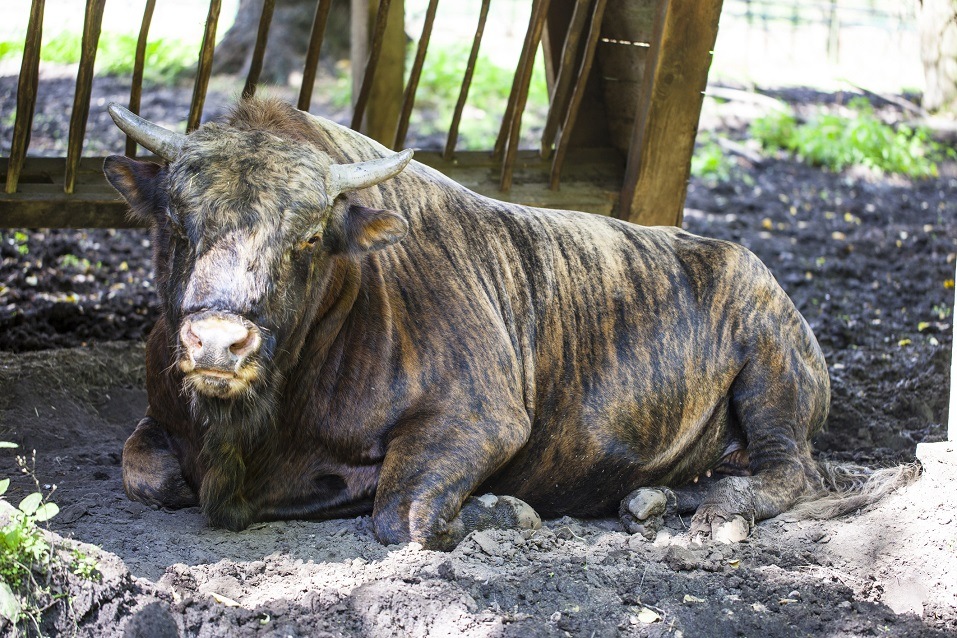 Unlike ligers, zubrons first were bred with a noble purpose. These hybrid animals are a cross between cattle and wisent (European bison). They were designed to replace cattle by being more durable, more resistant to disease, and requiring less agricultural investment. After decades, results were deemed unsatisfactory and experimentation stopped, though a single herd of zubron still lives in Poland’s Bialowieski National Park.

Breeding two cute animals to make a cute hybrid kind of makes sense. Breeding killers like grizzly bears and polar bears seems like something a Bond villain would do. Still, this hybrid animal exists somewhere — and it’s even theorized it exists in nature. It seems there’s no Bond villain quite as evil as Mother Nature.