Inside the Elaborate Homes of TV News Hosts

Truth be told, being a TV news anchor is not the most glamorous job on the planet. The hours are long, the stress level is high, and sometimes the interviewee is just downright terrible. But there are a select few news hosts who make bank at what they do. And so, accordingly, they have lavish houses to go home to after a long day’s work. Here’s a look at the elaborate homes of some of the most famous TV news hosts. (Be sure to check out page 10 to see how much dough Anderson Cooper spent on his lovely home!) 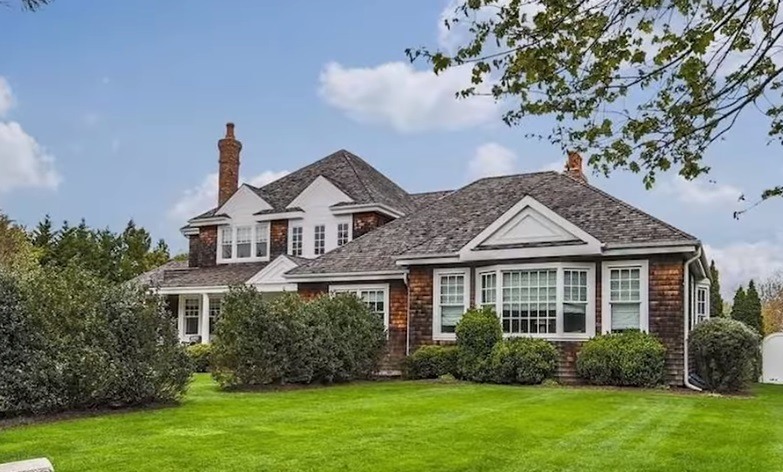 The ABC News anchor and his actress wife, Ali Wentworth, sold their Southampton abode in early 2018 for a cool $6 million. The secluded mansion includes six bedrooms, a large eat-in kitchen, and a private library. And that’s before you get down to the 1,000-bottle wine cellar!

Next: A residence by the water … 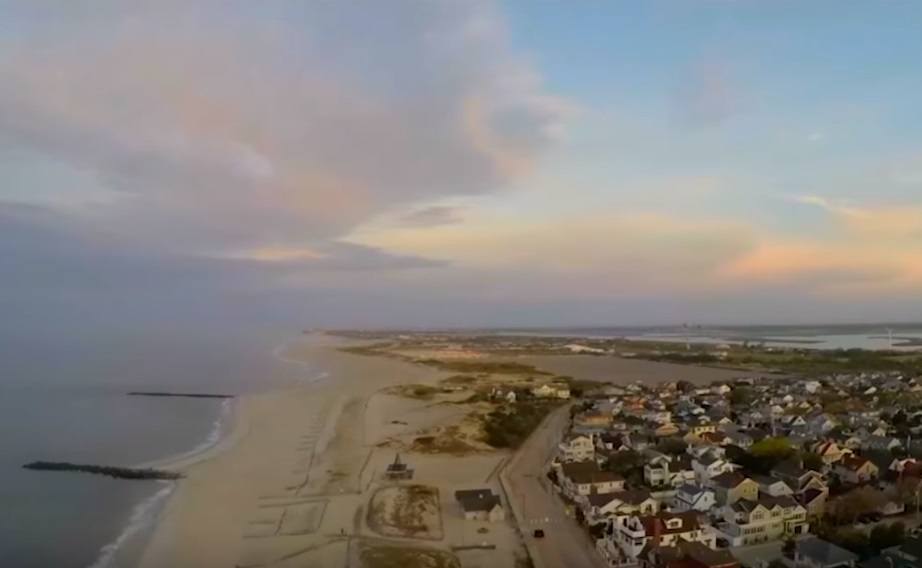 When she isn’t sipping wine with Kathy Lee Gifford, the NBC morning show anchor Hoda Kotb retreats to her home in the Point Lookout hamlet in New York. Newsday reports the $2 million home has four bedrooms, two-and-a-half bathrooms, and comes with its own private swimming dock.

Next: A setup out in the suburbs …

Inside Glenn Beck’s house in Texas | gawkervideos via YouTube

The conservative radio host put his suburban Dallas mansion on the market in mid-2018 for a cool $5.9 million. The home, which sits on a golf course, features over 9,000 square feet of living space complete with a large kitchen and an extensive private library. It also has its own pool, cabana, fire pit, and guesthouse.

Next: A penthouse in the city … 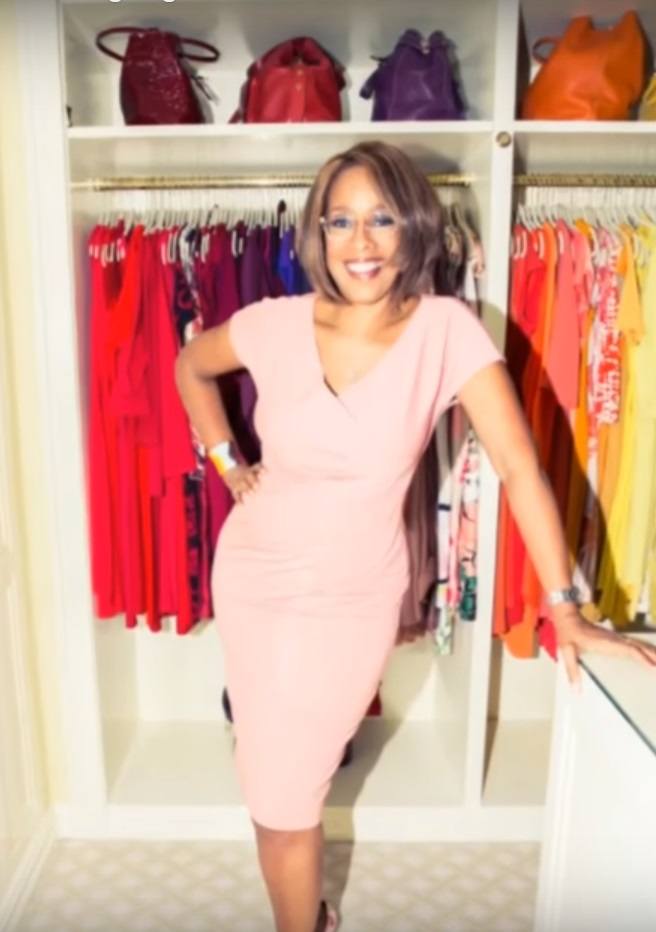 It’s really no surprise the CBS News co-host and editor-at-large of Oprah Winfrey’s magazine has a luxurious pad to go home to. The $7 million penthouse in Manhattan is also reportedly designed to following decorating rules made by Winfrey herself. King has the ceiling in every room painted a different color and has custom wallpaper in the kitchen all because her BFF Oprah would do the same.

Next: A home with a desinger’s touch …

The CNN anchor’s Southampton residence is a luxurious home that is custom decorated right down to the drapes. There are multiple living areas and a large kitchen and dining room. The property opens up onto a large yard with a private swimming pool and playhouse for his two young kids.

Next: A roost away from the hustle and bustle …

To unwind from the chaos of being a TV news host and political commentator, Maddow leaves her apartment in New York and retreats to her pre-Civil War farmhouse-style home in Western Massachusetts. The home is primarily designed by Maddow’s partner, Susan Mikula, and is historically preserved. But what you won’t find in this lovely house is a TV! “Rachel can’t have one because she’d watch it all the time!” Mikula once told People Magazine.

Next: A home in the Hamptons …

The CNBC anchor bought a six-bedroom house in the Barn & Vine neighborhood in Bridgehampton in late 2017. This 4,269-square-foot abode comes with a large eat-in kitchen — like so many of these fancy houses out in the Hamptons do — and has a heated pool out in the back of the property.

Next: A classy condominium with a view …

Holt and his wife sold their Flatiron NoMad condo in late 2017 for $6.4 million. The stylish and sophisticated three-bedroom home has a large living area for lounging and entertaining, plus a private terrace with picturesque views of Madison Square Park and the New York skyline.

Next: An elegant homestead …

In 2017 — which seems to be the year many TV news anchors decided to sell their homes — Couric left her luxurious Park Avenue penthouse for a five-bedroom home with her husband, financier John Molner. Their Upper East Side home is a full-floor condo in a building complete with its own yoga studio and a private outdoor garden.

Next: A truly magnificent mansion … 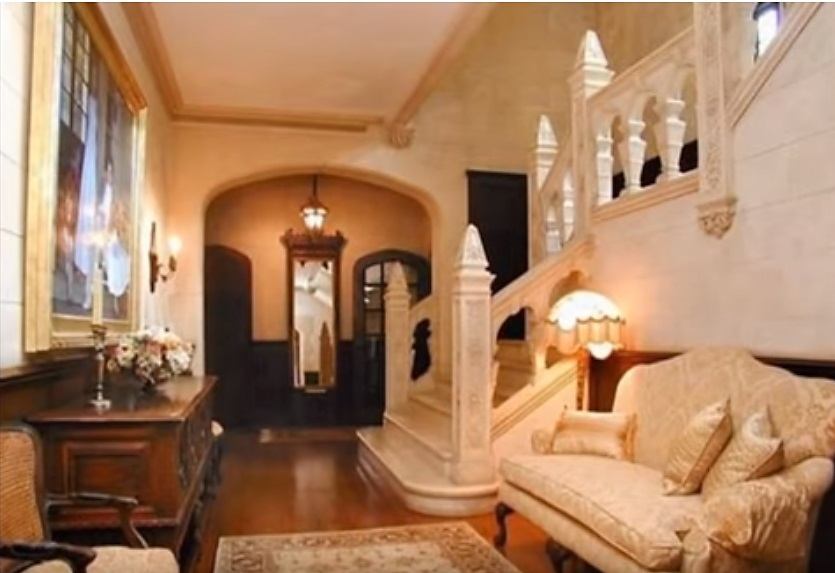 The Real Deal reports Anderson Cooper possibly spent upwards of $9 million on his lavish 18-bedroom mansion in Connecticut. Known as “Rye House” the manor features a private four-bedroom guest wing, a tennis court, and an Olympic-size swimming pool. And on top of being classically decorated, it’s also reportedly listed on the National Register of Historic Places.

Next: A private pad … 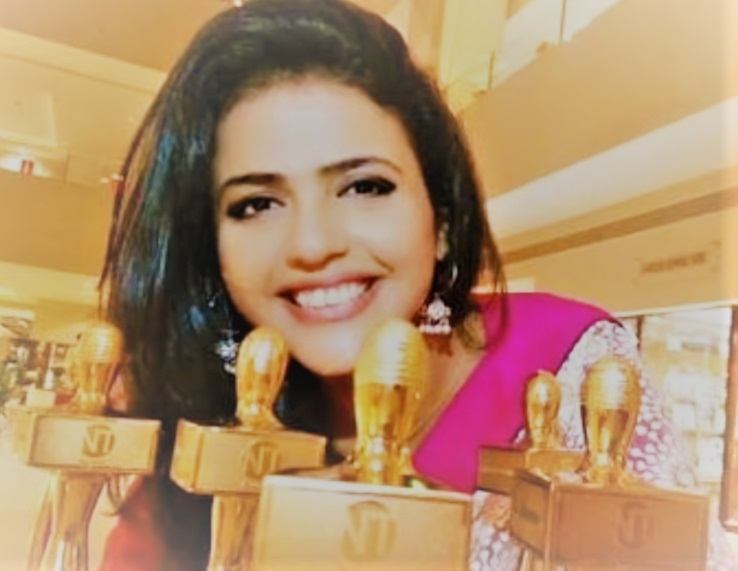 The award-winning Indian news anchor and journalist reportedly lives with her husband and daughter in a lavish home in Dehli. While the exact details of Singh’s home a kept private, her well-known love of luxury items such as jewelry and cars leads us to believe her digs are just as fancy.

Next: Many places to lay her head …

The Fox News turned NBC News host has lived in her fair share of homesteads over the last couple of decades. According to the Daily Mail, Kelly and her ex-husband, Dan Kendall, lived in a lavish $640,000 townhouse in a wealthy suburb in Virginia, and she moved just down the street a couple years later when the two divorced. (Nowadays, homes in the area are going for a couple million.)

The CNN host lives in a cozy-looking house with his wife out in Bethesda, Maryland — the same place he has lived for his entire CNN career. While it looks quaint enough, the two-story abode has an estimated value of $1.34 million, according to the Washingtonian.

Next: A most humble abode … 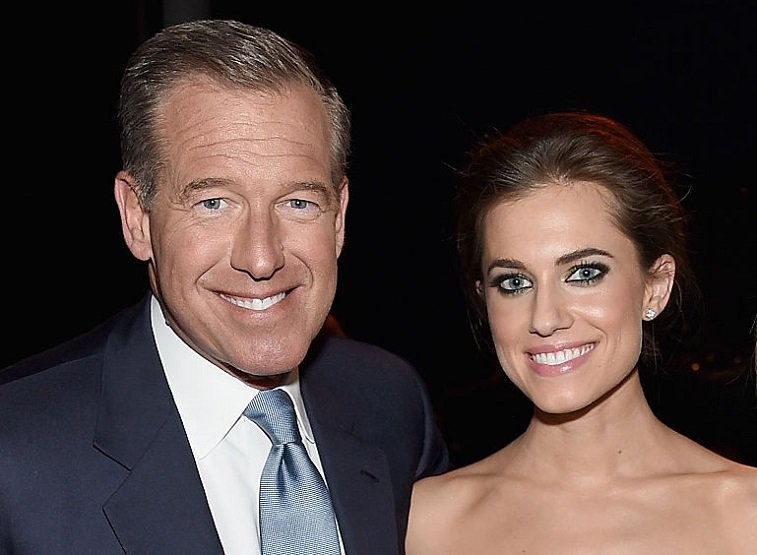 The NBC anchor’s home is a four-bed, four-bath retreat out in New Canaan, Connecticut. Comfortably tucked away from prying eyes on a little over two acres of land, the sprawling colonial-style house has its own swimming pool and enough foliage surrounding it to give Williams and his family the utmost privacy.

It shouldn’t surprise you this long-time reporter and TV news host has always had cozy digs to go home to. Her former Palisades home overlooking the Hudson River is a classic stone domicile with gardens, a private pool, and it’s own guest house. It was listed for $4.6 million in 2016.