Inside the Spectacular Homes of Tom Brady

Jaw-droppingly gorgeous. Annoyingly fit. Unbelievably successful. That pretty much sums up the powerhouse that is Tom Brady and Gisele Bündchen. And as the world’s second highest-paid celebrity couple, it’s no wonder that these two not only have enviable resumes, but an impressive list of real-estate wins, as well.

Interested in hearing where the greatest quarterback of all time and his supermodel wife lay their pretty heads at night? Read on to learn about every house that this perfect little family has called home over the years. 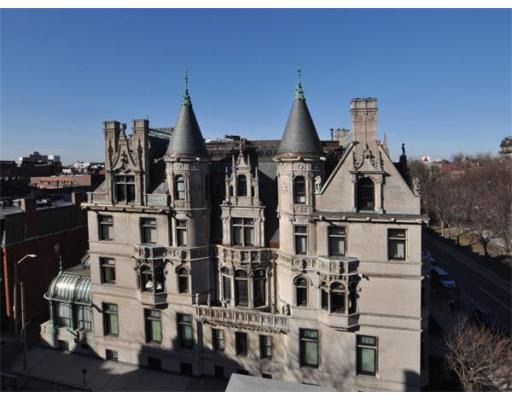 This looks more like a castle than a condo. | Realtor.com

Before he was the decorated NFL star he is today, Brady got his start in the real estate game when he purchased a condo at 314 Commonwealth Avenue back in 2004. And this wasn’t just any old condo; it was one steeped in Bostonian history.

According to Realtor.com, the Burrage House is “a 113-year-old castle-like house in Boston’s storied Back Bay neighborhood.” That said, the price tag is nothing to scoff at, either. Brady originally purchased the 3,412-square-foot, 3-bedroom, 5-bathroom bachelor-pad-at-the-time (as this was before he was married) for $4,125,000. He sold it just a few years later in 2008 for $5,285,000.

Next: That’s not the only place he owned in Boston proper. 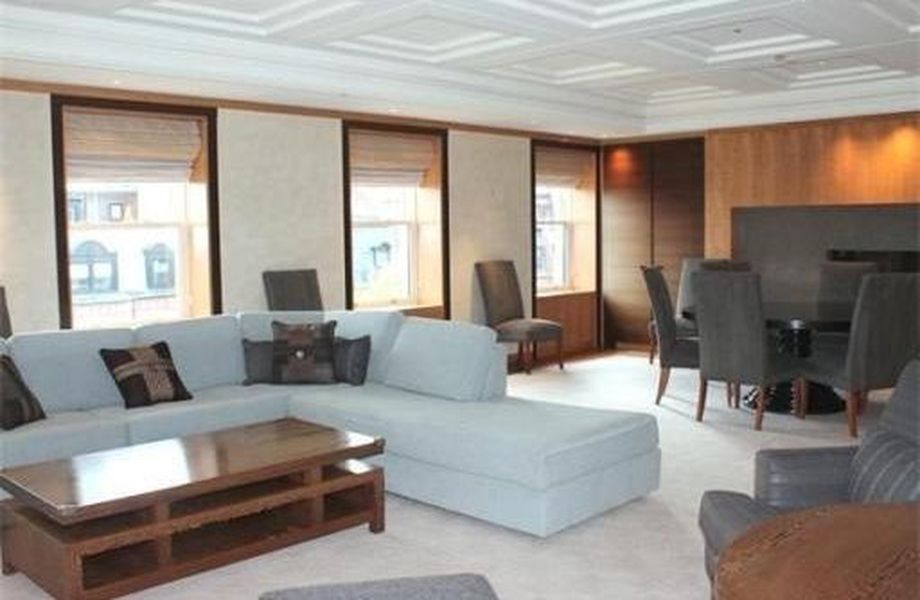 The pent house sold for under asking. | Higgins Group

Brady’s former residence at 310 Beacon Street certainly grabbed headlines when it sold back in 2012. But the sale alone wasn’t the reason why the property was the talk of the town for so long.

In 2009, the same year that Brady and Bündchen got married, the couple put their Beacon Street penthouse — complete with five fireplaces, two roof decks, and a gym — on the market. And the original listing price? Well, that was $10,900,000. However, the 3-bedroom, 3.5-bathroom home located on Bean Town’s iconic Beacon Street sat for some time with little interest. The penthouse eventually sold for $9,271,000 — a number well below the original asking price — in 2012.

Next: The couple headed to the west coast for a change of scenery.

Tom and Gisele’s Los Angeles mansion (with a moat!) 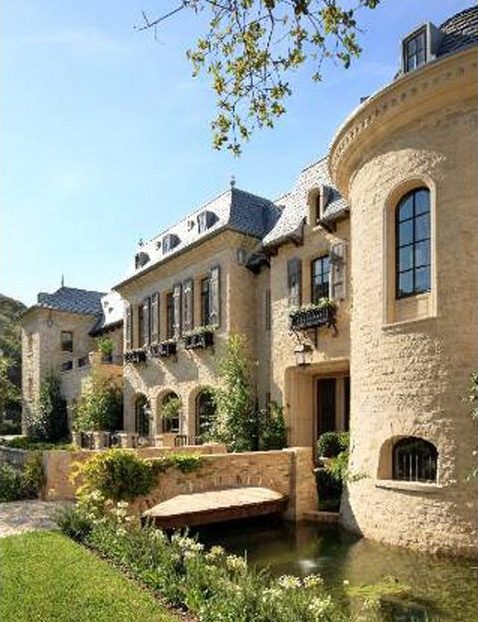 Brady and Bündchen were once part of an elite group of young, rich, and famous parents who called the exclusive Los Angeles neighborhood of Brentwood their home turf.

Before the couple even got married, they found their dream lot, setting their sights on the quintessential California dream life. A life, of course, that is only attainable for the uber-wealthy. Eventually, the pair would craft their perfect mega-mansion. However, it may not be the over-the-top glitz and glam one might expect (despite there being a moat …).

To say that Brady and Bündchen are healthy is an understatement. So, it’s no surprise that even their posh L.A. mansion was set up for responsible living. The 18,298-square-foot home featured repurposed materials, solar panels, and even a chicken coop. And according to Architectural Digest, the couple wanted the house to really be a home. (No word on whether Dr. Dre, to whom they sold the house in 2014 for $40 million, kept it that way).

Next: They moved back to the Boston area a few years ago (and scored a high-profile neighbor in the process.)

Their Brookline estate in Massachusetts 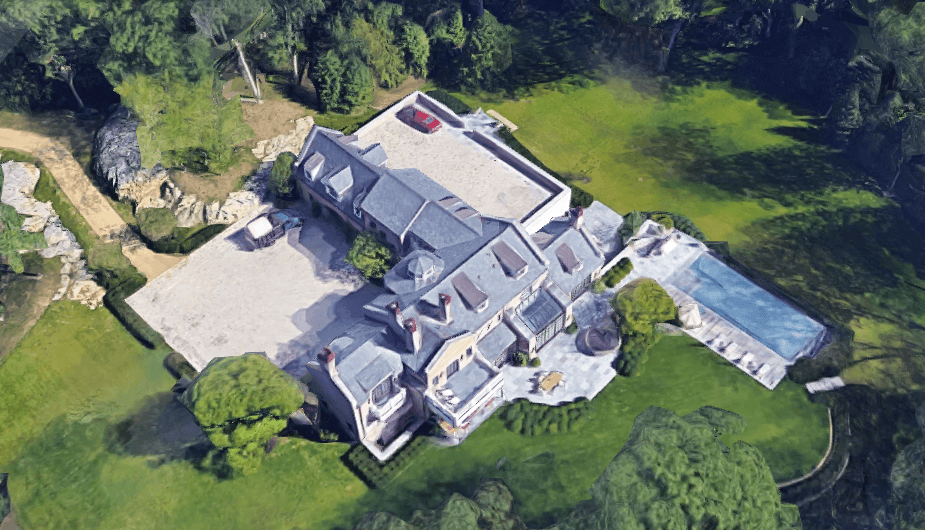 The mansion is next door to the Patriots owner. | Google Maps

After ditching the Gold Coast in 2014, Brady and Bündchen headed back east to establish a Massachusetts estate as their home base. Located about half an hour from the Patriots’ practice stadium, the couple’s current full-time residence is in Brookline (and also happens to be right next door to Patriots owner, Robert Kraft).

Boasting five bedrooms, a sun room, and a library with a balcony that overlooks the gym (of course), this Massachusetts mansion is a custom-built compound that the couples designed for a cool $4.5 million.

Next: Would New England’s golden boy dare buy a condo in the Big Apple?

Their One Madison condo in Manhattan 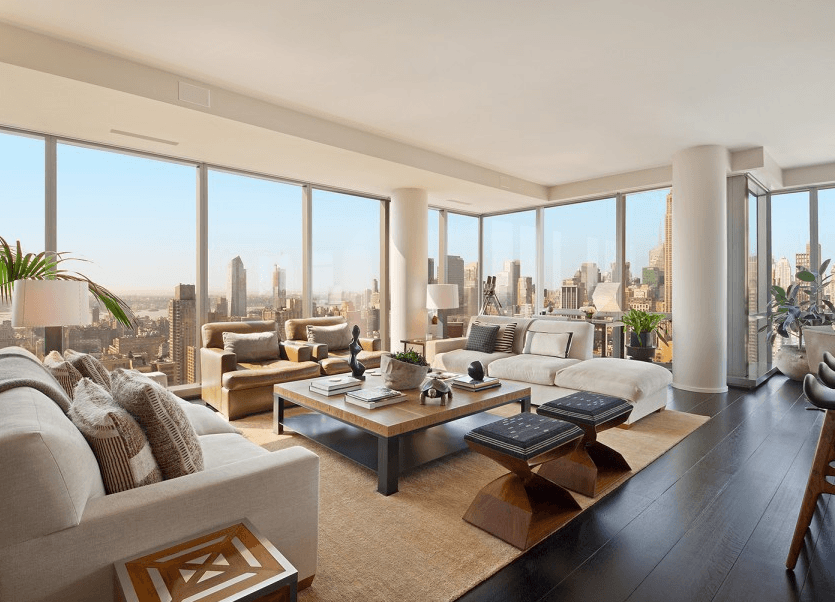 The condo has stunning views. | Core

After buying into a brand new Tribeca property in 2016 (more on that next), Brady and Bündchen planned on selling their luxury Manhattan pad, located in the One Madison skyscraper. The couple purchased the four-bedroom, 3.5-bathroom condo in 2014 for about $11.7 million. They’re hoping to sell it for $17.25 million.

Seem pricey? Well, you know what they say: A picture is worth a thousand words. And the views from their 48th-floor digs are nothing shy of extraordinary. The floor-to-ceiling windows offer sweeping views of Madison Square Park and the Empire State Building.

Furthermore, we’re still waiting to hear whether they’ve yet to move out of this spot. Apparently, it all depends on another property-in-waiting. According to Page Six, the couple is “expected to move out of that space once construction at 70 Vestry is completed in 2018.” And that brings us to our next point.

Next: This luxury condo is the next stop on the couple’s real estate tour.

Their spanking-new luxury condo in Tribeca 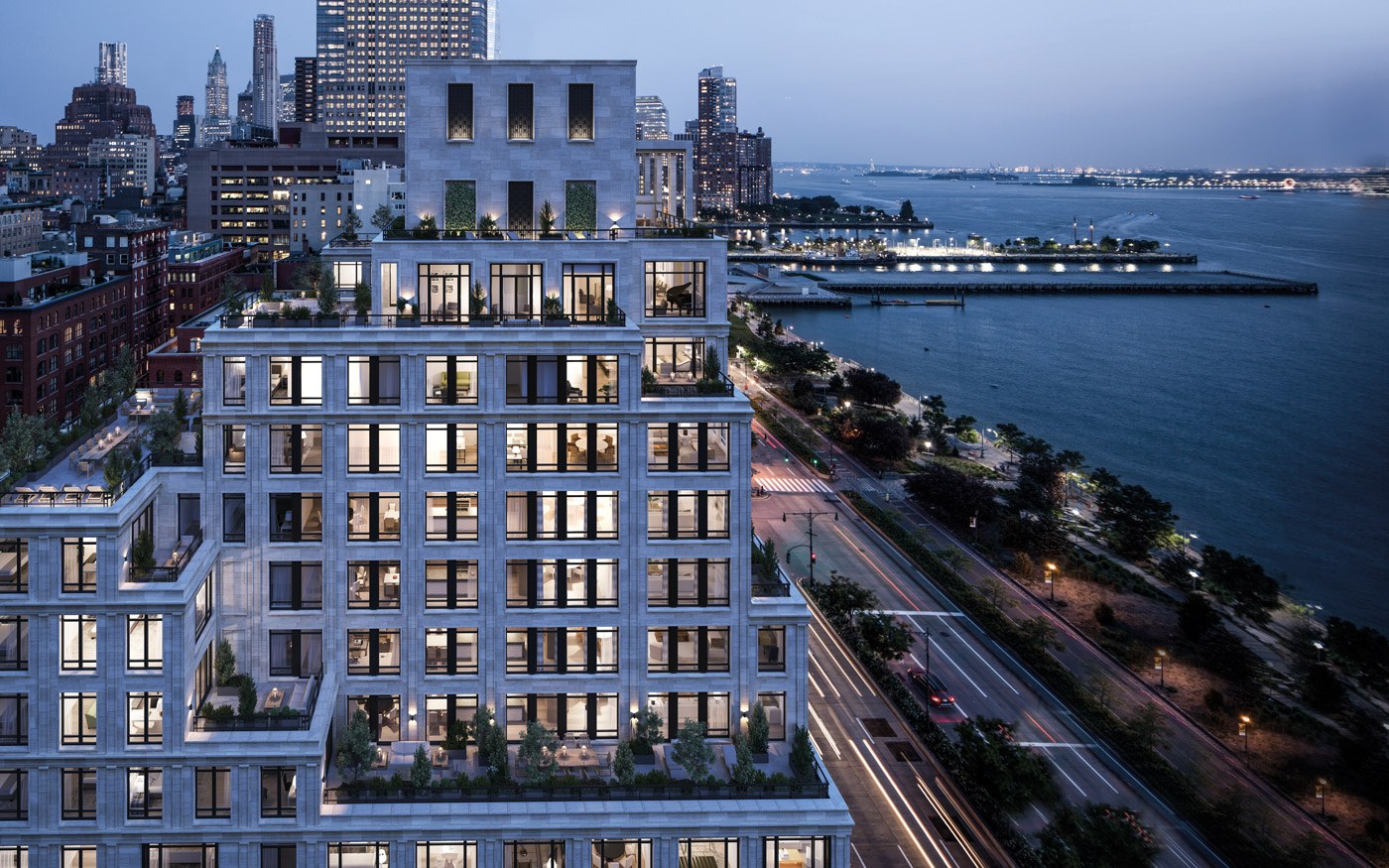 The luxury building is exclusive and private. | 70Vestry.com

So, wondering what all this 70 Vestry talk is about? Well, we hope you’re sitting down, because this place is serious real estate goals. In fact, it’s so exclusive that it’s not even ready yet. According to Forbes, “In August 2016, Brady and Bündchen became the first celebrities to score part of 70 Vestry, a new luxury condo in New York’s Tribeca slated for completion in 2018.”

While they originally dropped $20 million on an 11th-floor unit, Page Six reports that Brady — who sports the No. 12 on the back of his Patriots jersey — was keen on snagging a residence on the 12th floor, which was listed at $32 million.

And while the couple was most attracted to the privacy of the building, we’re sure that they’ll make good use out of the property’s other amenities, like the lap pool, squash court, and studios for cycling, yoga, and pilates.

Next: The couple has always been concerned with responsible living — here are some of their tips. 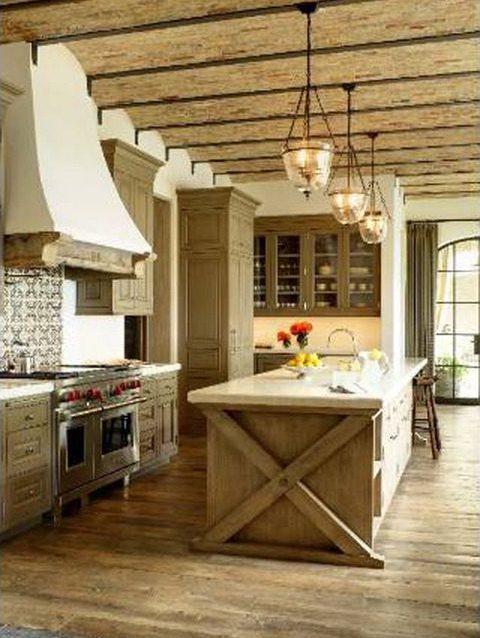 No matter which of Brady and Bündchen’s properties we’re talking about, one thing’s for sure: The health-conscious, environmentally-concerned couple like to live responsibly. And through thoughtful planning and intentional design, they and their kiddos can do just that.

In particular, they focus on energy efficiency, recycling and composting, and reclaimed materials throughout when designing their homes.

Next: Just how much is this power couple really worth?

The couple’s combined net worth

Their spectacular homes don’t even come close to scratching how much they are worth as a couple. It’s no secret these two have each been very successful in their careers and have made a lot of money. Just how much money you ask? Well as the 15th-highest paid athlete in the world, Brady made $44 million in 2016 between endorsements and salary. That’s just chump change though, compared to how much his wife rakes in.

Celebrity Net Worth noted that Brady’s total net worth is approximately $180 million, but the Brazilian supermodel’s is actually around $360 million. Meaning their combined net worth is a whopping $540 million!