Juicero, the maker of the $400 Juicero Press device and the corresponding juice packets, is shutting its doors, the company announced on its website Friday. The next juice packet delivery will take place next week, and all customers have up to 90 days to request a refund for their Juicero device, regardless of the date of purchase. 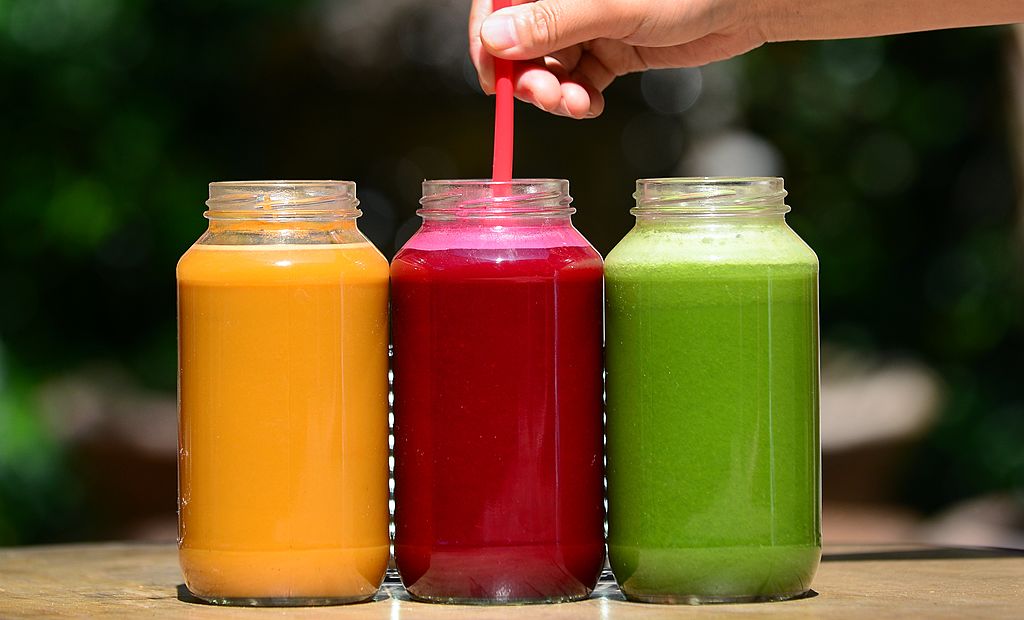 The product, founded by Doug Evans and branded as a product that will make life easier, has been around for 16 months. Initially, it was sold for $699, plus the cost of the proprietary juice packs, which ran from $5 to $7 each. The product required a wi-fi connection in order for it to check the freshness of each juice packet. Users would insert the packet, press a button, and then could drink their juice a couple of minutes later. A selling point was that no chopping or clean-up was needed, and users would just remove the packet and throw it away. The news of the company’s closing made the rounds on Twitter.

The $400 wifi-enabled juicer ran out of juice after @business found its packs could be squeezed by hand. https://t.co/U2CiqfNnOm

In October, Evans was replaced as the company’s chief executive officer by Jeff Dunn, a former Coca-Cola president. Soon later, Juicero dropped the machine’s price from $700 to $400.

The company had initially raised some $120 million in investments and gotten a lot of attention, reported The New York Times. Evans at the time hired engineers, food scientists, and industrial designers to work with him in creating the device, which was part of the Internet of Things. Investors included Campbell Soup and Kleiner Perkins Caulfield & Byers, Google’s venture capital spin-off.

But plans for national distribution were slow to materialize. Initially, the products were only available in three states, which then expanded to 17. Packs could not be shipped long distances due to the contents being perishable.

The company’s website states, “It became clear that creating an effective marketing and distribution system for a nationwide consumer base requires infrastructure that we cannot achieve on our own as a standalone business. We are confident that to truly have the long-term impact we want to make, we need to focus on finding an acquirer with an existing national fresh food supply chain who can carry forward the Juicero mission.”

Today, the company’s post thanks purchasers of the product, stating they have validated the idea that there is national demand for easier access to hassle-free cold-press juicing.