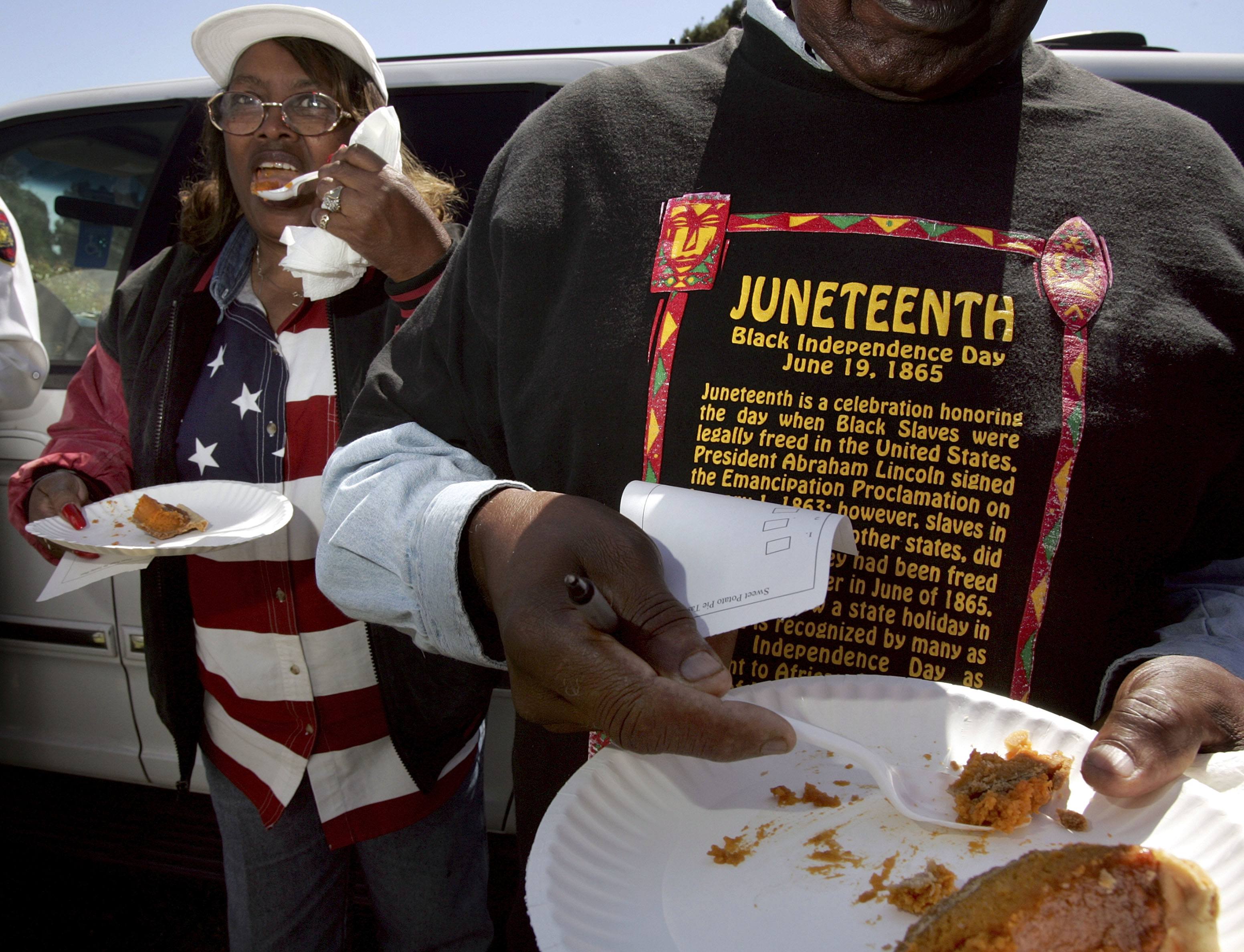 The city of Charleston, South Carolina apologized for its role in slavery on the anniversary of Juneteenth. That day marks the 153rd anniversary of when slavery became illegal in the United States. During a meeting at City Hall — a structure built by slaves — residents and council members debated fiercely, The New York Times reports.

“The vestiges of slavery still plague us today,” Councilman William Dudley Gregorie told CNN affiliate WCBD. He brought the resolution to the council. “It will give the world a barometer of where we stand as a city in the 21st century, as it relates to racial reconciliation,” he said.

The resolution recognized that the port city flourished at the cost of the enslaved and apologized on behalf of the city for its role. About 40% of slaves torn brought to the U.S. for forced labor first landed in Charleston. In fact, 80% of African-Americans can trace their roots back to Charleston, according to the International African-American Museum.

Many people worked together to bring it to the floor

An op-ed in Charleston’s Post Courier also supported the resolution and explained how it came about. The piece read, “The Social Justice Racial Equity Collaborative, convened by The Sophia Institute, seeks a just, sustainable and thriving community where all people are empowered to fulfill their human potential.”

The SJRE Collaborative consisted of a seven-member leadership team, four honorary co-chairs, a 29-member council, more than 40 engagement partners, and more than 100 community leaders and organizations. The group met and worked on the resolution for over two years.

“[This resolution] is a recognition that the prosperity and robust economy of this city began with a dependency upon the free labor, technical expertise, and craftsmanship of those peoples who were enslaved,” the op-ed continued.

What the resolution does

The New York Times reports that the resolution acknowledged that “fundamental to the economy of colonial and antebellum Charleston was slave labor. Charleston [prospered] as it did due to the expertise, ingenuity, and hard labor of enslaved Africans who were forced to endure inhumane working conditions that produced wealth for many, but which was denied to them.”

Council members debated the issue for nearly two hours in a standing-room-only meeting. Some members and attendees questioned whether it went far enough to tackle systemic issues that still affect the community today. Those include affordable housing, economic development, and criminal justice issues — including police brutality. These issues all disproportionately affect the city’s African American population.

Many supported the initiative

Charleston Mayor John Tecklenburg, who supported the resolution, discussed how “enamored and intertwined” the city had become with slavery. “Do we have a reason to be sorry, to apologize?’’ he asked. “We do.”

Others saw allegories between the slave trade and the country that resulted and current events. Gregorie drew a comparison between children born into slavery who became separated from their parents and migrant children and parents. Those families, under President Donald Trump’s zero-tolerance policy, “are being torn from their parents and put into detention camps,” he said.

Charleston NAACP President Dot Scott said she believes in backing the apology, especially because it calls for advancing African American businesses and creating an office of racial reconciliation.

“Regardless of where it came from,” she told CNN, “it sends a message.”

But some wanted it to go further

The city continues to grapple with its ties to slavery and the confederacy. CNN points out that a statue of John C. Calhoun, a staunch defender of slavery and secession, still stands in a city square.

Councilman Perry Keith Waring also wanted the resolution to further empower the city’s African-American community. “If we vote for it today, how are we going to be better off tomorrow or the next day?” he told CNN. “Without a substantive change in policy, the proposal is hollow … As a descendant of slaves, I cannot support this resolution.”

Councilman Harry Griffin also said that he believed the city needed to address other issues first. In the end, the resolution did pass an oral vote and the galley erupted in loud cheers.

The timing comes as no accident

Now, Charleston joins several states and cities that approved similar measures. Virginia, Maryland, North Carolina, Alabama, Florida, Arkansas, New Jersey, Connecticut, and Delaware have all issued apologies for slavery. The cities of Macon, Georgia, and Annapolis, Maryland also apologized for their specific roles. In addition, both the U.S. House and Senate have also apologized for the institution.

The vote happened on the anniversary of Juneteenth, as well as two days after the third anniversary of the killing of nine black parishioners at Emanuel African Methodist Episcopal Church in Charleston.

A new museum will also commemorate that history

The city also plans to further commemorate the bloody history of that city with museums. The Old Slave Mart Museum, where slave auctions took place, recounts the city’s role in slave trading. It also displays traditional African-American arts and crafts.