Legal Marijuana: Can Football Get More Americans on Board? 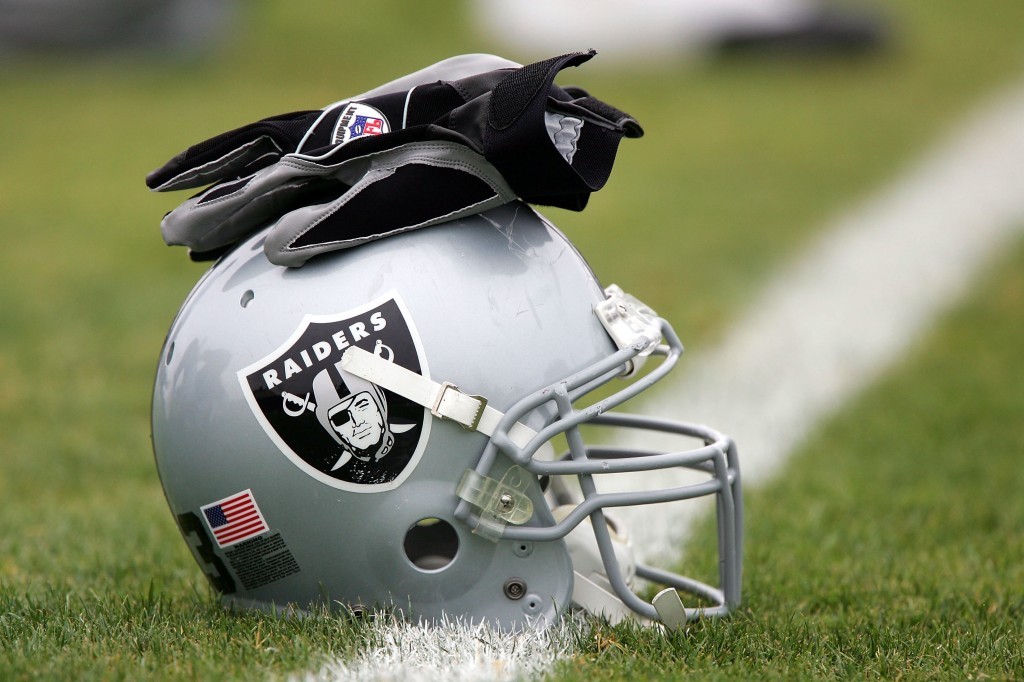 Americans love football. More than 200 million Americans watched at least one NFL football game on TV in 2014, and the average game had more than 17 million viewers. 2015’s Super Bowl between the New England Patriots and Seattle Seahawks was the most-watched television event in history. And college football is immensely popular as well – there are several college football stadiums that regularly sell out with more than 100,000 people in attendance. The TV audiences are big as well, pulling in tens of millions of viewers, with huge TV events for bowl games and the College Football Playoff.

Meanwhile, America is also in the midst of a radical change when it comes to drug policy. Within the past few years, four U.S. states have legalized marijuana in-full for adults, and several others may be following suit during the 2016 election cycle.

Though seemingly unrelated, both football and marijuana look to be on a collision course.

A recent AP investigation showed that many of the country’s top football schools – 23 of 57 total institutions or roughly one-third of the ‘Power Five’ programs in the college football’s top-tier – have been systematically lessening the penalties for marijuana use. This finding comes a year after the NCAA itself reduced penalties on athletes (regardless of sport) for positive marijuana tests, as cannabis in and of itself isn’t a performance-enhancing substance. Individual conferences and schools could still lay out their own penalties, but the AP’s findings all but confirm marijuana violations aren’t being treated as seriously, or punished as harshly, as they were a decade ago.

As for the NFL, there has been a recent groundswell of support for removing marijuana, both for medical and non-medical purposes, from the league’s banned-substance list. This is a feeling that has been simmering for some time, and really bubbled up earlier in 2015 when the league suspended a New York Jets lineman for failing a marijuana test.

That is only one of many such examples of the NFL coming down hard on marijuana use, and the players are starting to push back. Doctors are even urging the league to rethink its stance on cannabis, mostly as an alternative to the dangerous painkillers that many players end up addicted to. Marijuana, as it turns out, is used by many players in a therapeutic and medicinal capacity to deal with the lasting effects of the sport’s physical nature.

Though the claimed fear among the league’s executives is that cannabis could be used as a ‘performance-enhancing’ substance, those fears are mostly unfounded. Far more dangerous substances are perfectly fine under the NFL’s rules already. The biggest issue is that the NFL can’t give the idea that it’s okay with its players using a federally outlawed substance.

Even so, both college programs and professionals in the NFL are clearly taking a more liberal approach to marijuana use. With football being as popular as it is, it’s fair to wonder whether that attitude can or will impact the views of average Americans. Tens of millions of people are seeing these athletes perform on a weekly basis, many of whom use cannabis with few, if any, negative effects.

Is this weekly proof that the old adages about marijuana being a dangerous and addictive drug were bunk? Jumping off of that, here’s the real question: can football be marijuana’s Trojan Horse? Can the fact that many of these famous and celebrated athletes use cannabis, and that their employers are slowly but surely making peace with that fact, create a spill-over effect onto the attitudes of average Americans?

It’s possible. American views on marijuana legalization are already evolving fast. But in some areas, like the Midwest and South where football is akin to a religion, marijuana is still viewed as dangerous. Football may be the thing that bridges the gap.

On top of that, football is a big-time industry, with billions upon billions of dollars generated annually. The people pulling the strings are not going to allow their product to be jeopardized, not by marijuana or anything else. Because we’re seeing some pull-back on the enforcement and regulation of cannabis use within the football world, it only makes sense that the individuals in charge have conceded (on some level, at least) that marijuana isn’t inherently dangerous, and doesn’t act as a performance-enhancer.

Of course, there are a lot of issues to take into account, including union and labor rules within the NCAA and NFLPA. Not to mention that marijuana is still illegal under federal law – even in states that have voted in legalization laws. As far as football is concerned, that includes five or six big college football programs, and two NFL teams, the Seattle Seahawks and Denver Broncos (though there are medical cannabis laws at play in many other states). Though the players on these teams are allowed to use cannabis legally under state law (assuming they’re of legal age), NFL and NCAA rules say otherwise, as does the federal government.

The point is, football is important to a lot of people – including some who hold unfavorable views toward marijuana. As football’s governing bodies come around on cannabis, by taking more liberal approaches to its use by players, attitudes are going to get more lax. That may spill over onto the NFL and NCAA’s audience, creating more legalization supporters.

Right now, it’s merely an interesting thought, and it will probably be hard to prove a definitive link. But athletes have influence, and when the NFL or its players speak or act, people pay attention.