Manly Libation of the Week: The Rickey

With temperatures dropping and fall in full swing, there’s nothing like a cozy beverage to warm things up a bit. And there’s something spectacularly refreshing about gin; smooth and invigorating, it is the perfect nightcap after #JustAnotherMonday, or a welcome liquor to kick off a weekend brunch. It might not be as first name basis-status at the ole G&T, but making room in your life for the Rickey is a booze move we can all get behind. In fact, as of late, the cocktail culture around this tantalizing drink has become so popular, there’s even a next-level status swanky liquor den in New York City, The Rickey at the Dream Midtown, doling out craft cocktails and its namesake elixir. From a rickey-meets-mojito to a tropical pomegranate-flavor infused version, this drink is ripe for inventive riffs. Bottoms up to a good time!

The history of the Rickey 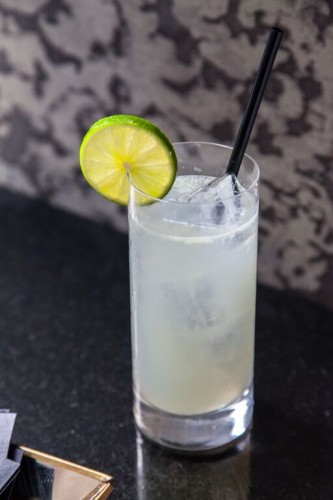 A prominent lobbyist in D.C., Colonel Rickey regularly closed deals over drinks (because really, who doesn’t?). In fact, he is said to have been the first to introduce fresh squeezed lime (believe it or not!) in his signature bourbon and seltzer cocktail, which may have sweetened his deals back in the 1900s. Politically charged and feisty in its deliciousness, the Rickey has been a political liquid from the onset.

Colonel Joseph K. Rickey, a hall of fame schmooze working variously as a riverboat gambler, found that silently guiding the destinies of legislatures was not an unpleasant business. The main thing was to know the men who controlled the votes. This meant eating, drinking, laughing, and gambling with them — all things which he excelled. Read on to see how the original adult beverage is properly concocted and playful libations to sling it on back.

Directions: Top with soda and add the lime wedge. 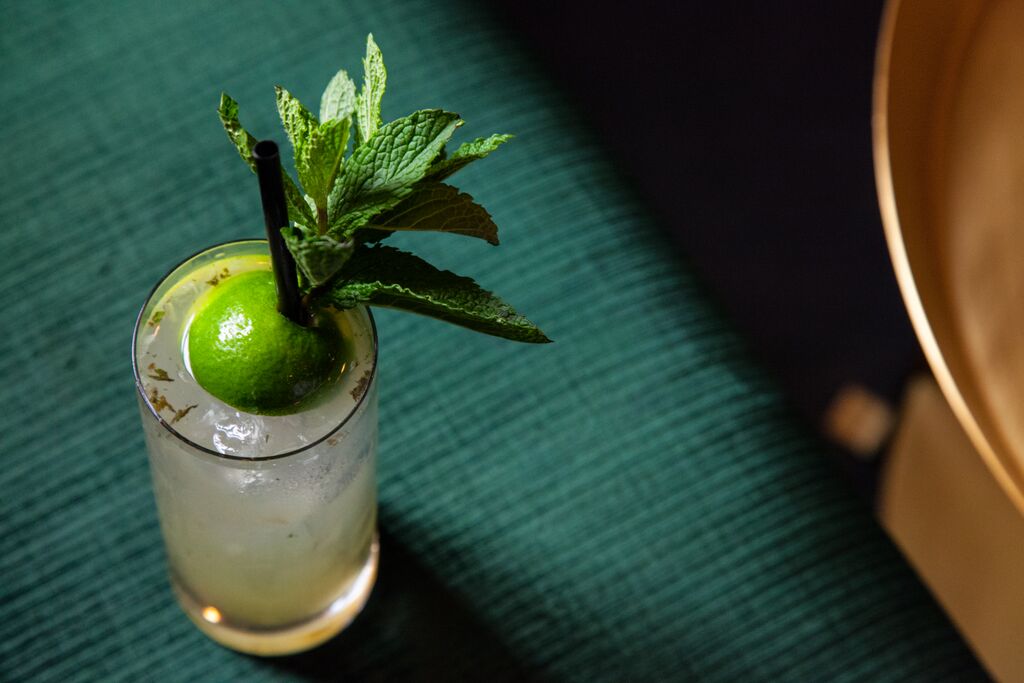 Directions: Mix all ingredients together. Top with a wedge of lime and mint sprigs. Serve in a tall glass. 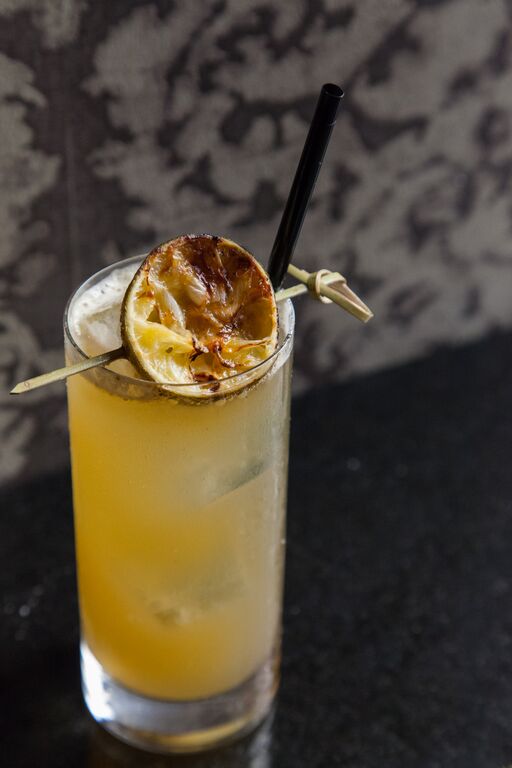 Directions: Mix all ingredients together. Top with a grilled wedge of lime and four mint sprigs. Top with Ginger ale. Serve in a tall glass. 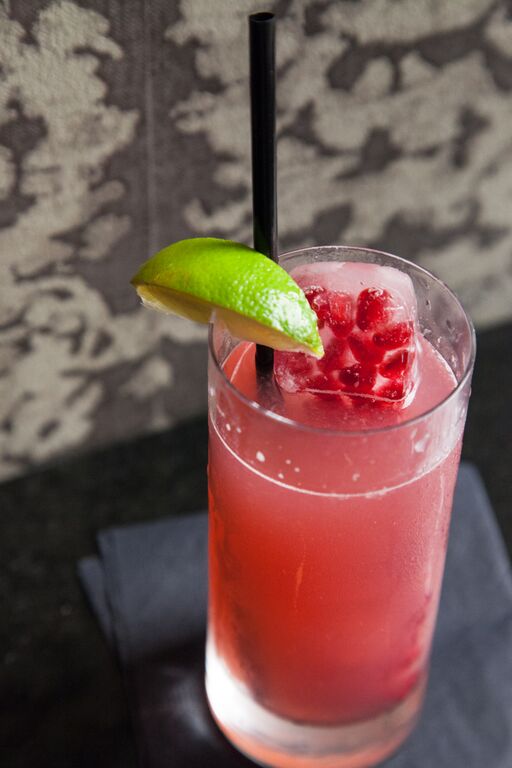 Directions: Mix all the ingredients together and top with ice cube and lime wedge.