Marijuana is Now Legal in Oregon, Making the Northwest a Bud Hub 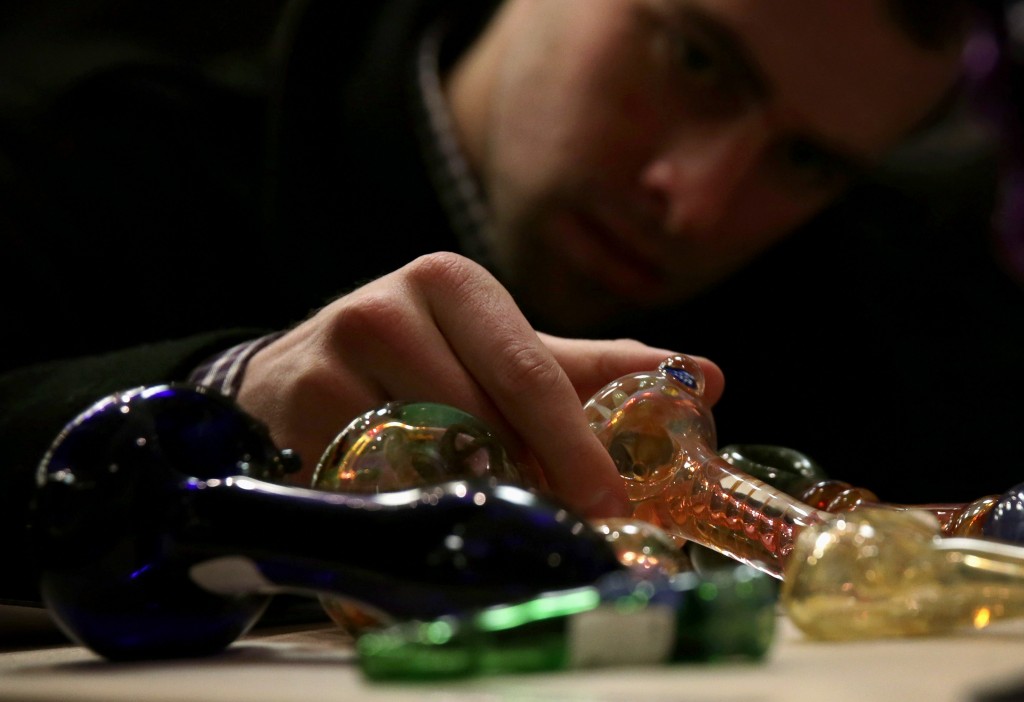 It’s official: the Pacific Northwest is the bud hub of the United States — maybe even the world. The state of Oregon, eight months after voting for full legalization of marijuana in the 2014 midterm election, put its new law into effect on July 1. That means that Oregon has become the third state to fully legalize marijuana for both medical and recreational consumers, following Washington and Colorado, with Alaska and Washington, D.C. waiting in the wings.

As with Colorado and Washington, Oregon’s law requires that those in possession of recreational cannabis be over 21 years of age, carry less than one ounce when away from home, or keep up to eight ounces at their residence. Adults can also grow as many as four plants.

Oregon, which has had fairly lax laws for years when it comes to cannabis, is now in a position to become a leader in terms of both industry and policy. What makes Oregon’s situation particularly unique is that it shares a border with Washington to the north, meaning that it is the only place in the country, and the world, even, in which such a place exists.

What makes the situation very interesting is that there are still no places to actually purchase recreational marijuana in Oregon. Only medical patients can get it from medical dispensaries, meaning users will need to keep buying it on the black market, or they’ll need to go to the next closest place to get it: Washington. Since marijuana is still an illegal substance under federal law, carrying it across state borders means carriers are walking a tricky legal line in the eyes of the feds — even if it’s between two states that have opted to legalize.

Oregonians can still carry marijuana on board planes, however, as long as the flights are in-state.

“Traveling across state lines is still a federal crime,” Steve Johnson of the Port of Portland told United Press International. “However, if someone is flying within the state to another destination in the state, traveling with recreational marijuana is allowable if they meet all the legal requirements.”

As of right now, with both Washington and Oregon having effectively ‘gone green,’ the Pacific Northwest may just be the world’s weed capital. If California legalizes in 2016, which may be more likely than not, the entire U.S. west coast (excluding Hawaii) will have legalized marijuana, and could become the world’s headquarters for the entire cannabis industry.

The northwest already has the cheapest marijuana prices in the country, and all three contiguous states along the Pacific ocean have long-standing and deeply entrenched medical communities that have really led the way in crusading for recreational legalization. Though Colorado has received the lion’s share of attention in the legalization battle over the past couple of years, a lot of the heavy lifting has been done along the Pacific coast.

With the passing of Measure 91, Oregon has put itself in a position to really benefit from legalization. Oregonians actually voted down a legalization measure in 2012, holding out for a what many felt was a better-written law. Washingtonians, on the other hand, have been stuck with a law that has really stymied growth due to regulatory overreach. The difference between the more open laws of Colorado and the tighter, more regulated industry in Washington has been discussed at length, and it’s fairly clear Colorado has taken a better approach.

Oregon’s law is closer to Colorado’s than Washington’s, which is probably good news for Oregonians.

Either way, with Oregon entering the fray officially as a ‘green state,’ it’s hard to imagine the state’s constituents regretting the passage of the law. Washington and Colorado are raking in tens of millions in additional tax revenue, and also benefiting from reduced policing costs. Oregon state officials will probably soon be counting their own stacks of cash, along with those in Alaska.

The only remaining question, at this point, revolves around when Oregon retail locations will open up, effectively ending the black market and illegal trips across state borders. The Oregonian says it should be soon, likely by the end of the year. And when it does happen, watch for the border — and price war, specifically — between Oregon and Washington to get really interesting.