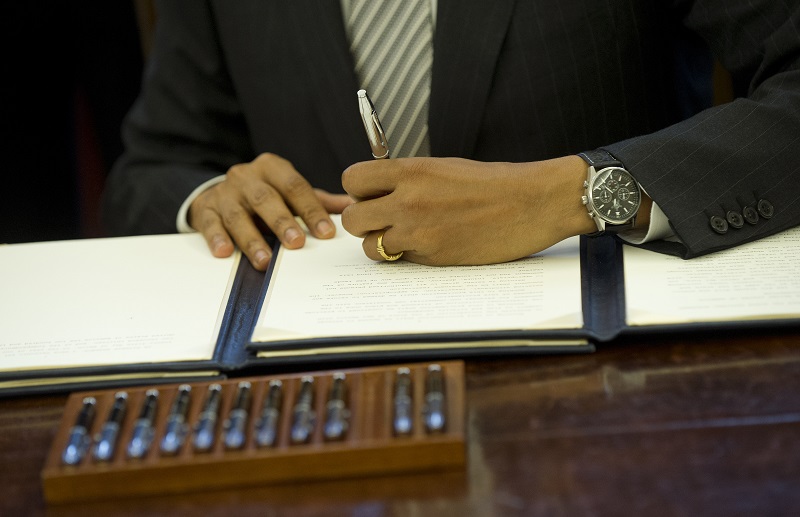 When you hear Vermont mentioned, it’s usually attached to surging presidential candidate Bernie Sanders. Or maple syrup. Or perhaps even its famous lake monster, Champy, which is rumored to stalk the depths of Lake Champlain. Then again, Vermont may inspire thoughts of nature — rolling, sparsely populated hills, which offer a sleepy, quiet getaway for many who live in the East Coast’s several large cities.

Vermonters are also known for leading the charge in social change. They tried to institute a single-payer healthcare system and now are looking at options for legalizing marijuana. Though Vermont won’t be the first state to do so, it’s looking like it may be the first state to tackle the issue head-on, through legislation. The other states — Oregon, Alaska, Washington, and Colorado — have all seen legalization come as a result of voter-backed initiatives.

That means that Vermont will be the first and only state to actually institute legalization policies through its legislature — the way that this stuff is typically supposed to work. By having actual lawmakers shape the law, it will allow the state to have more say in what actually gets implemented, assuming it passes. Other states have had to nip and tuck their way through implementation, where some of the voter-passed laws have proven to be strong in some regards, and weak in others.

This was a point stressed by Vermont governor Peter Shumlin in his most recent State of the State speech on January 7. “The outdated War on Drugs has also failed, and there is no greater example than our nation’s marijuana laws. That’s why Vermont took steps to change our criminal penalties and to institute a well-regulated medical marijuana system that now serves 2,400 Vermonters. This careful approach shows that we know how to regulate marijuana thoughtfully and cautiously, avoiding the pitfalls that have caused other states to stumble,” he said.

“I will work with you to craft the right bill that thoughtfully and carefully eliminates the era of prohibition that is currently failing us so miserably. To do it right, we must do it deliberately, cautiously, step by step, and not all in one leap as we legislate the lessons learned from the states that went before us.”

He then went on to lay out a five-point plan that included plans for taxation, the selling of marijuana derivatives, and even how to spend the resulting revenues. Clearly, Shumlin and his advisers have been paying attention to the experimentation of other states.

This sounds promising, and the idea of Vermont legalizing cannabis has been floating around for a while now. But the big question is whether or not Vermont’s legislators actually be able to work out a sound framework, and implement it.

There are still some very valid concerns being raised by Vermonters, including whether or not a prospective law will help keep marijuana out of the hands of children, if legalization will lead to an increased number of users, and if there will be any significant health issues as a result of opening up a legal market. All of those are fair questions, but looking at the research available from other states, it looks like these particular fears are unfounded. Teen use has actually dropped in states where marijuana is easier to get, and there we’re getting more evidence that public health is not at risk as a result.

The most important aspect of Vermont’s quest for legalization is that this is the first time lawmakers — representatives actually voted in by constituents of the state — are taking the process upon themselves. And Vermont’s legislators are in a good position — they have plenty of information on what works and what doesn’t from preceding legalization laws in Colorado and Washington, which can act as a sort of cheat sheet to working out an effective law. Oregon lawmakers did the same. Not only that, but the prospective law has a good level of support, even among law enforcement.

It wouldn’t be a bad idea to get a functioning system in place before Canada — Vermont’s northerly neighbor — begins its own process of legalization.

Vermont is in a position to lead on marijuana legislation, even if it won’t be the first state to give the green light to cannabis. Again — allowing lawmakers to do just that, make laws, should produce sound legislation. The process always gets muddied, of course, by special interests and the like, but it’ll be interesting to see how Vermont’s legislature handles it.

If it’s a success, it’ll be another victory for the legalization movement and possibly help pave the way for more cannabis legislation in other states.