Marijuana: 4 Things That Can Happen During an ‘Overdose’

Jim Halpert and Dwight Schrute from The Office debate whether Dwight has memory loss from marijuana use | Source: NBC

Maybe the bud was a new strain you haven’t tried before. Or you didn’t feel high after eating part of an edible, so you take a few more bites. Either way, inhaling or ingesting too much marijuana is a possibility for people who are new to smoking weed or who are misinformed about how much is enough to produce the desired effects. When it comes to “overdosing” on marijuana, you’re just one bad brownie away from turning a relaxed, munchie-filled evening into a night of nasty side effects.

It’s important to point out that as of now, medical experts and the Drug Enforcement Agency agree that marijuana has never caused a fatal, toxic overdose. There have been a few reports of excessive marijuana use leading to other fatal decisions, as was the case in March 2014 when a 19-year-old college student jumped off of a balcony after ingesting five times the recommended amount of marijuana. However, marijuana’s effect on the body itself has not been found to have fatal results. The worst that can happen is a bad high you won’t want to repeat.

As medical cannabis becomes more popular for treating a series of chronic ailments, and as recreational weed continues to be approved in additional states, new businesses are opening to cater to the new market of legalized pot users. Edibles are a growing part of the marijuana economy, but it becomes easier to have too much cannabis in your system with the weed-filled snacks, especially when it comes to inexperienced users.

The main reason for this is because ingesting marijuana often leads to a bigger high, but it takes longer to feel the effects. As Philly.com reports, most people start to feel a high from smoking marijuana in 10 minutes, with the peak high happening 30 to 90 minutes after starting the joint. Ingesting cannabis through edibles takes 30 to 90 minutes to start feeling the effects, with the peak high normally about three hours after taking the first bites. Just a few small bites of a cookie or brownie is often the recommended dose, and novice users who are expecting a faster high might be tempted to take additional bites to speed up the process — leading to an overdose.

While overdosing on marijuana rarely leads to critical situations, it can be extremely unpleasant. Here are a few side effects that can happen as a result of a marijuana overdose. 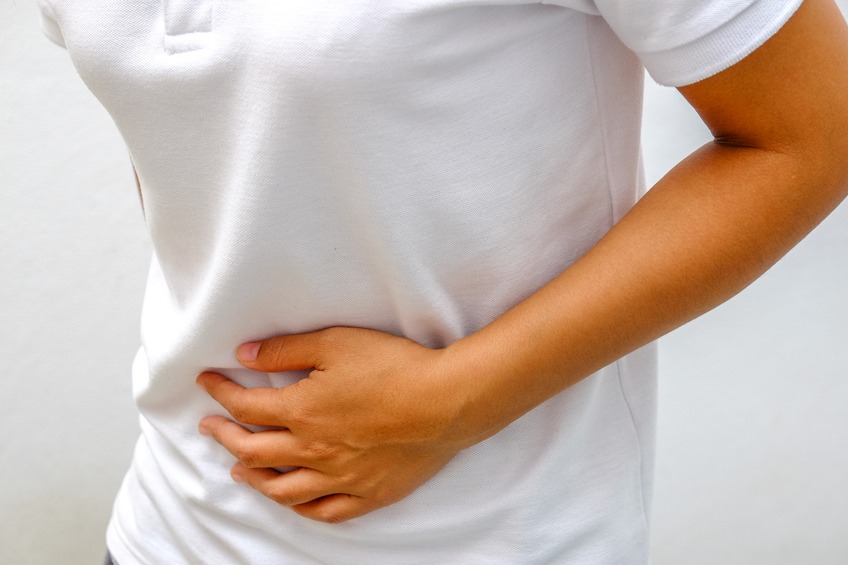 According to Medline Plus, using too much marijuana can lead to several unpleasant physical symptoms, including extreme dry mouth, red eyes (a stereotype of pot smokers already), and shortness of breath. A fast heart rate, vomiting, and intolerance to cold temperatures can also be a result, Philly.com reports.

Though marijuana is sometimes prescribed as an anti-nausea remedy, using it too frequently can have the opposite effect. A small percentage of people who use cannabis on a daily or frequent basis can develop Cannabinoid Hyperemesis Syndrome, or CHS. Extreme vomiting, abdominal pain, and cyclical vomiting are the primary symptoms, and some doctors compare it to the morning sickness some pregnant women experience.

CHS is thought to occur when the active ingredient in marijuana, THC, overloads the body’s autonomic nervous system (which controls breathing, digestion, and other automatic functions.) Stopping the use of marijuana — at least temporarily — relieves the symptoms, but it can be costly, especially if doctors don’t immediately recognize the syndrome and order a battery of tests to find out what’s wrong. 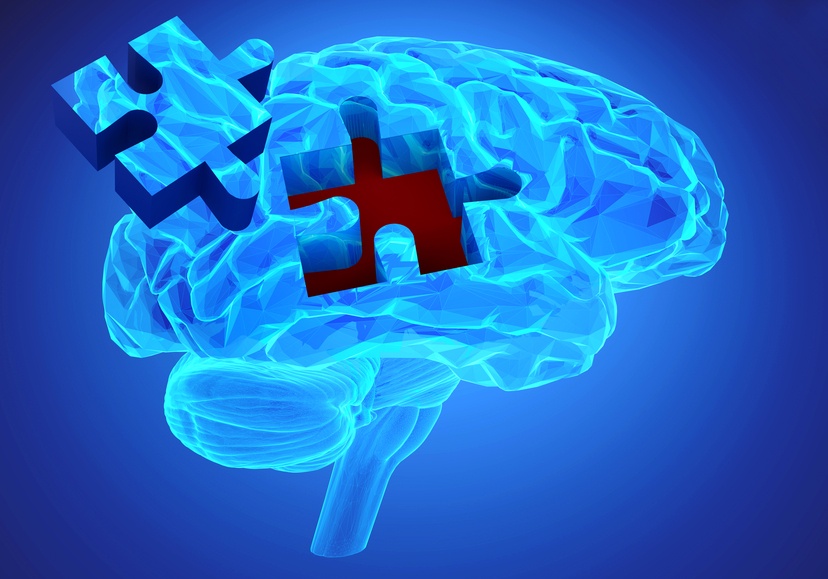 Marijuana has long been associated with short-term memory loss. “Smoking marijuana causes changes in your brain’s chemistry, inhibiting the function of neurotransmitters that transfer information from one nerve cell to another,” American University explains. On a short-term basis, this can impair your problem-solving abilities and memory in general.

Over a longer period of time, marijuana is thought to cause these issues on a larger scale. “Regular use of marijuana compromises the ability to learn, focus and remember information as well as decrease motivation to accomplish tasks, even after the high is over,” American University’s site states.

The long-term use (or overuse) is thought to lead to permanent damage, The Washington Post reports. However, the medical study those findings are based on shows the marijuana use needs to be quite extensive for severe detriments. In addition, the study has yet to establish a causal link. In other words, it’s not fully determined whether marijuana causes the memory defects, or if people who have fewer cognitive abilities are more inclined toward heavy marijuana use. 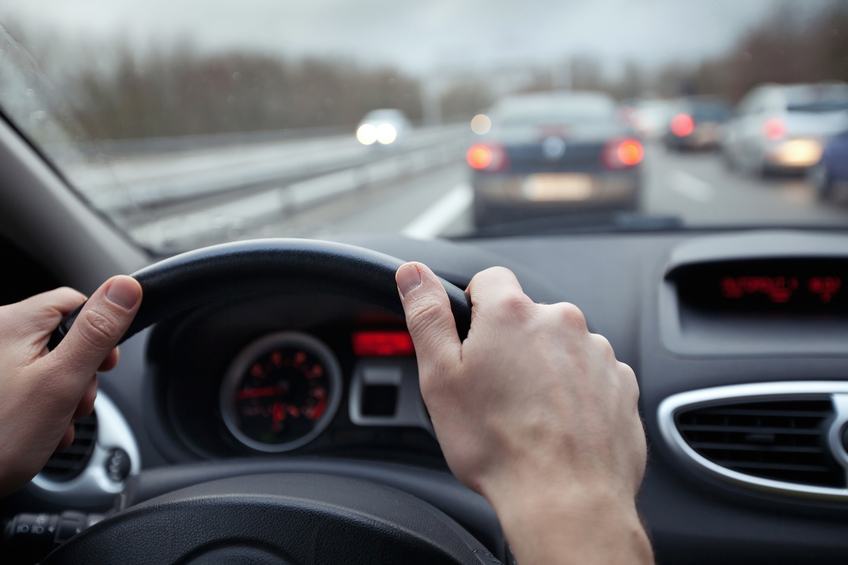 The relaxed feeling that comes from a typical marijuana high also leads to slower reaction times and delayed responses. If you’re sitting in a living room, that’s not an issue. If you’re driving a car, it’s a larger problem.

The National Organization for the Reform of Marijuana Laws, or NORML, points out that very few cases of delayed reaction times from marijuana use have led to car crashes and other incidents on the roadway. However, it’s important to realize that your motor functions might be impaired or delayed — especially if you ingest or inhale more marijuana than normal.

Scientists have yet to agree on what level of THC in the bloodstream signifies that someone is impaired to the point of being a hazard, the Boston Globe reports. The issue came up during a trial in which a man who had recently visited a medical marijuana dispensary crashed his car into a state trooper’s vehicle, killing the officer inside. Dr. Kevin Hill, an assistant professor of psychiatry at McLean Hospital and Harvard Medical School, said during the trial that marijuana overuse can lead to “errors of commission” while driving. This can include driving too slowly or suffering from delayed reactions, as opposed to alcohol’s effects of “errors of omission,” like not checking the rearview mirror. 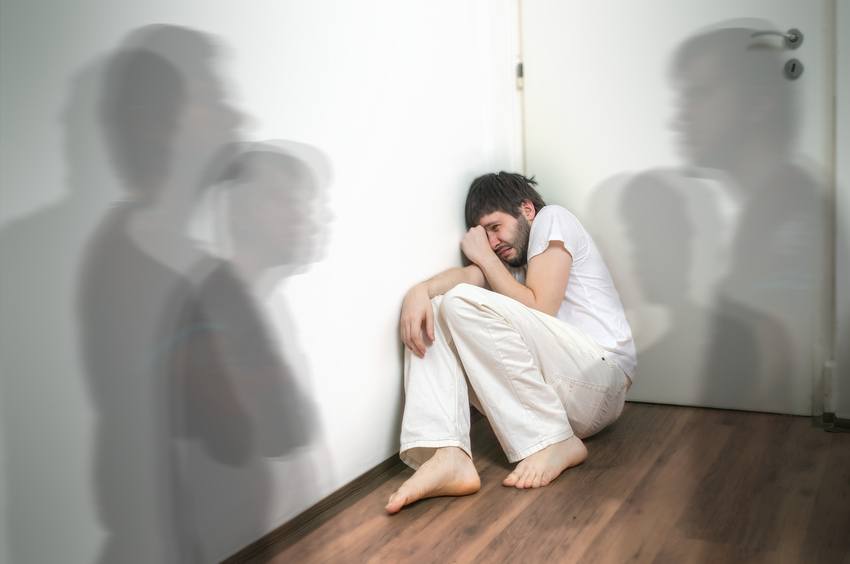 Though hallucinations, paranoia, and anxiety are not universal effects from cannabis overuse, they can affect a portion of the population who uses marijuana. Philly.com reports that psychological symptoms of too much marijuana use can also include fear, mania, and disorientation.

The researchers from the study believe that THC can negatively alter a person’s mood and view of self. Those negative emotions, coupled with worry, can lead to the stereotypical paranoia some cannabis users report. (We will point out, however, that 121 people in a study is still not large, and would likely require additional repeat testing to definitively say the link is causal.)