With 2016 marking the 100th anniversary of the National Park Service, now is the perfect time to get out and explore some of the country’s stunning natural wonders. But popular parks like Yellowstone and the Grand Canyon aren’t convenient for most people to get to, and visiting them usually requires a commitment of at least a couple of days, not a couple of hours. That’s not to say they’re not worth the time investment, but what if taking a week off from work to head to Wyoming just isn’t in the cards this year?

Fortunately, getting out and enjoying nature doesn’t always have to involve trekking to some remote corner of the country. Some national parks are quite close to big U.S. cities, making them easy to check out if you live in the area or are visiting for another reason. Here are six national parks, seashores, or lakeshores that are in or within a short drive of major U.S. cities. 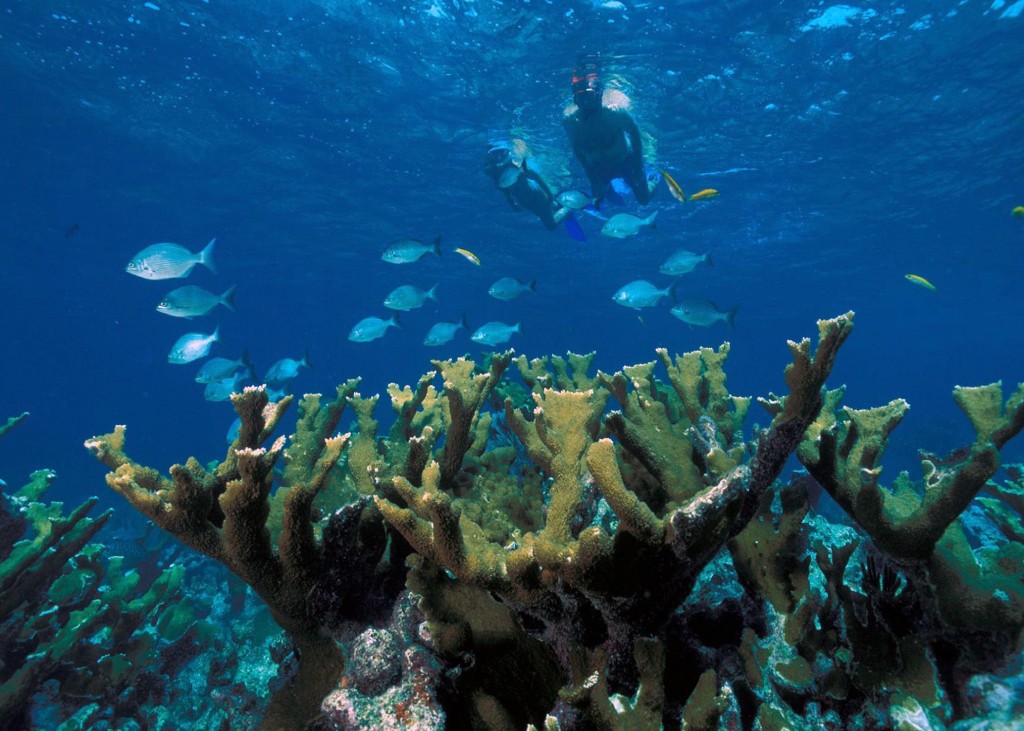 Florida’s Biscayne National Park is practically within spitting distance of downtown Miami. Ninety-five percent of this park is actually underwater, which means that getting out on the bay is the best way to experience all it has to offer. Guided tours depart daily from the park’s visitor center, and other tour operators offer snorkeling trips where you can get a close-up look at the park’s many shipwrecks and one of the largest coral reefs in the world. 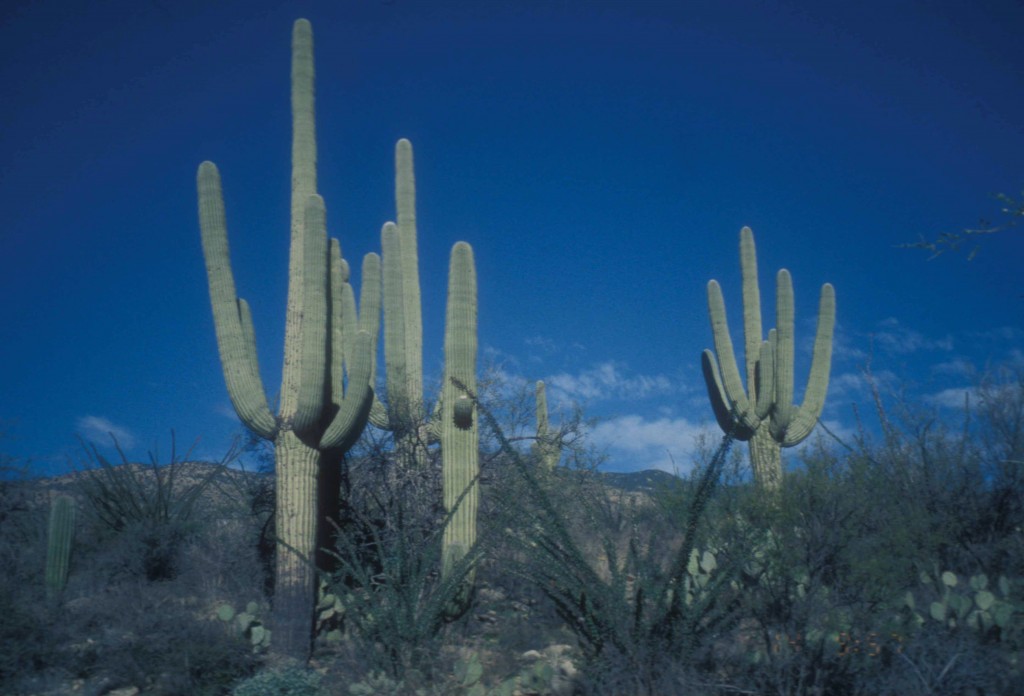 If you’re in Tucson, Arizona, you won’t have to go out of your way to visit Saguaro National Park. This Sonoran Desert preserve is divided into two separate districts on the outskirts of the city — Tuscon Mountain to the west and Rincon Mountain to the east. Both are home to large stands of giant, tree-sized cacti as well as many other species of desert plants. There are miles of hiking trails in each part of the park, but if you want to camp, you’ll have to snag one of just six back-country spots in the Rincon Mountain district. 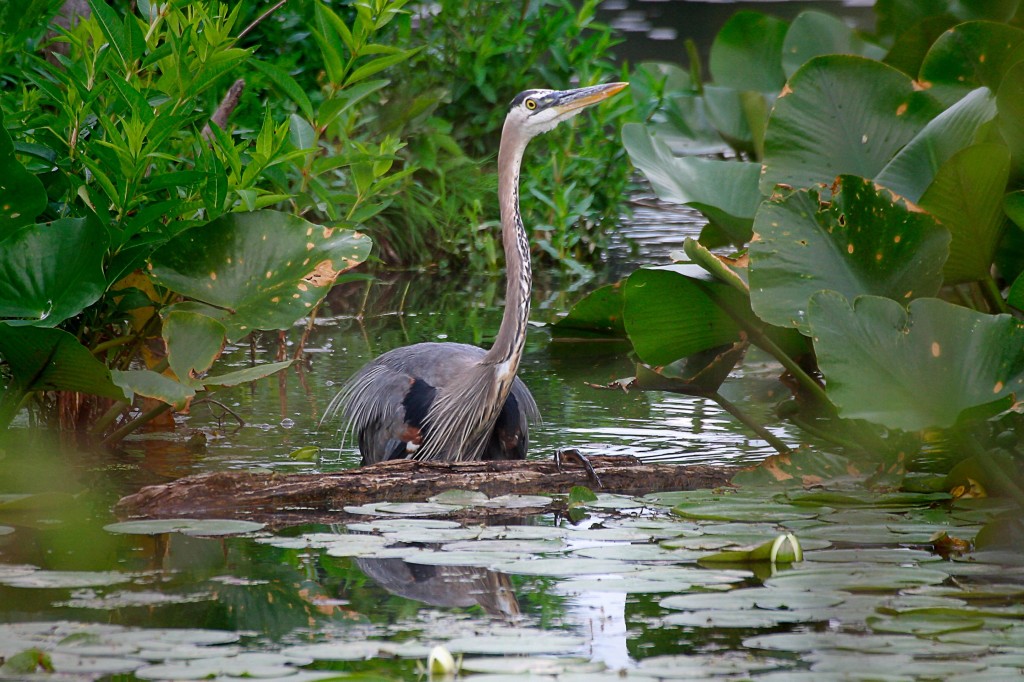 Just a half-hour south of Cleveland, Cuyahoga Valley National Park might not have the name recognition of some of its more famous siblings, but it’s still worth visiting. The Ohio & Erie Canal Towpath Trail follows a portion of the waterway and makes up part of the park’s 125 total miles of hiking trails. You can also check out some of the many waterfalls (including 65-foot-high Brandywine Falls) or take a ride on the Cuyahoga Valley Scenic Railroad. 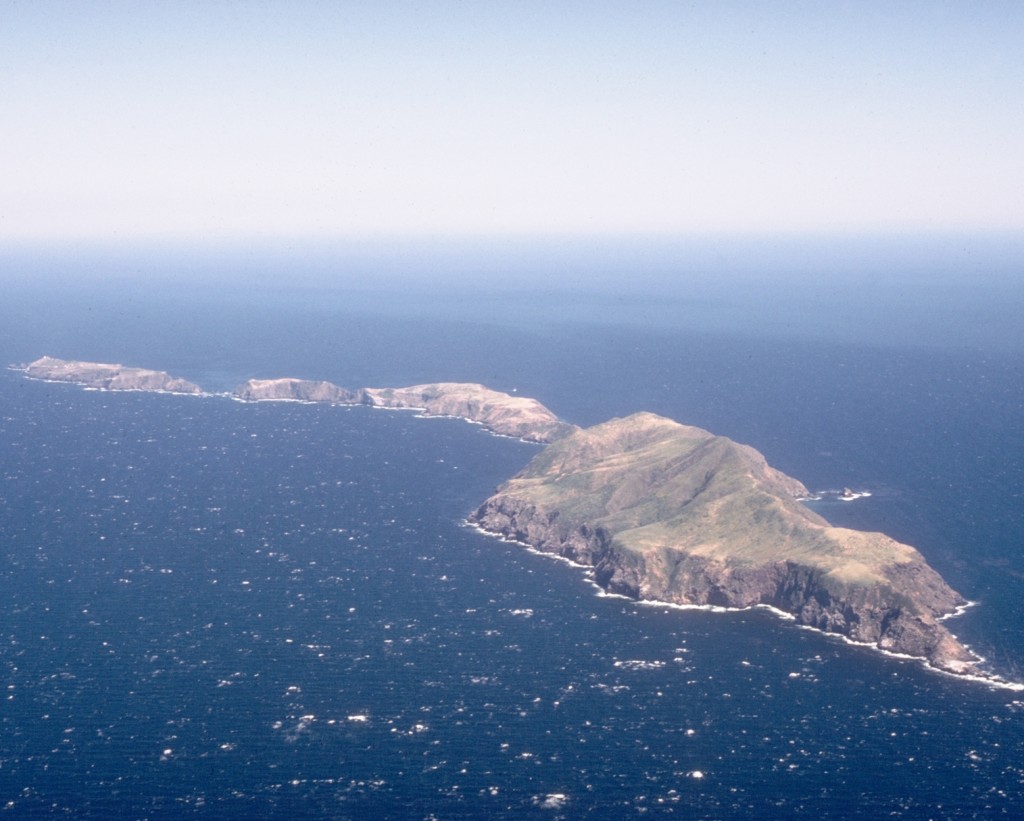 Channel Islands National Park — sometimes called the Galapagos of North America – is just a stone’s throw from Los Angeles, though it still manages to stay off the beaten path. The park consists of five of the eight Channel Islands, but if you’re only planning a day trip, a visit to Anacapa or Santa Cruz Island is your best bet, since they’re closest to the mainland. To get there, you’ll need to take a ferry from either Ventura or Oxnard. Once ashore, you can explore the rugged landscape on foot or via kayak. Snorkeling and scuba diving are also popular. 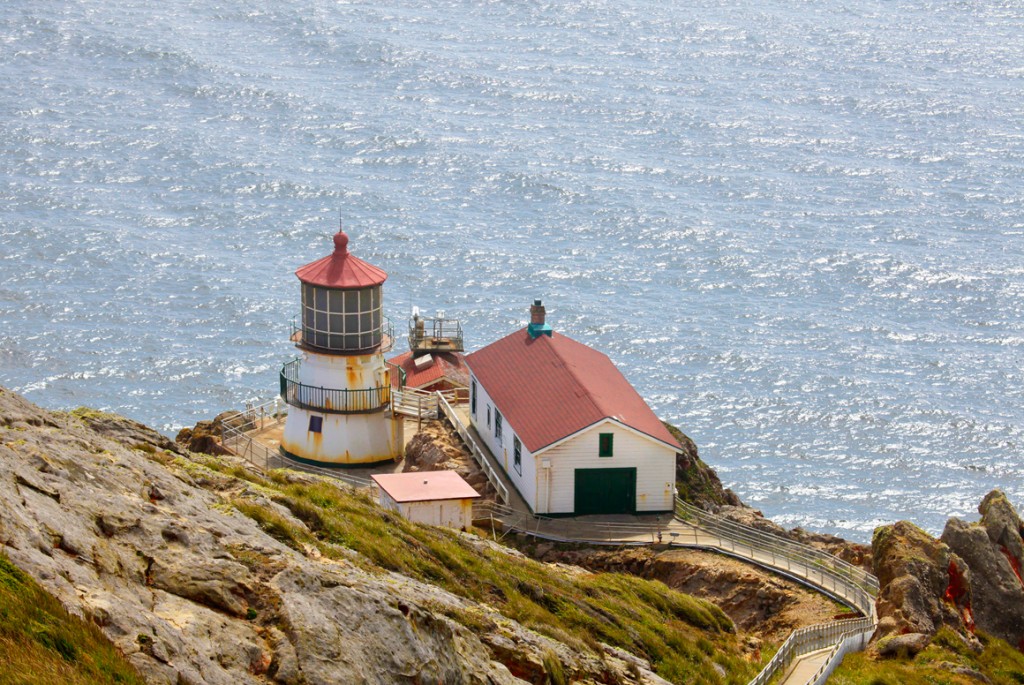 Point Reyes National Seashore is only an hour’s drive from San Francisco, but you’ll feel that you’re a world away from the bustle of the big city. The 71,028-acre park is on a peninsula separated from the mainland by the San Andreas Fault, and is home to 150 miles of hiking trails and the historic Point Reyes Lighthouse (which you reach by climbing down 300 steep steps). Resident wildlife includes elephant seals and tule elk, and you can sometimes spot whales from the shore. 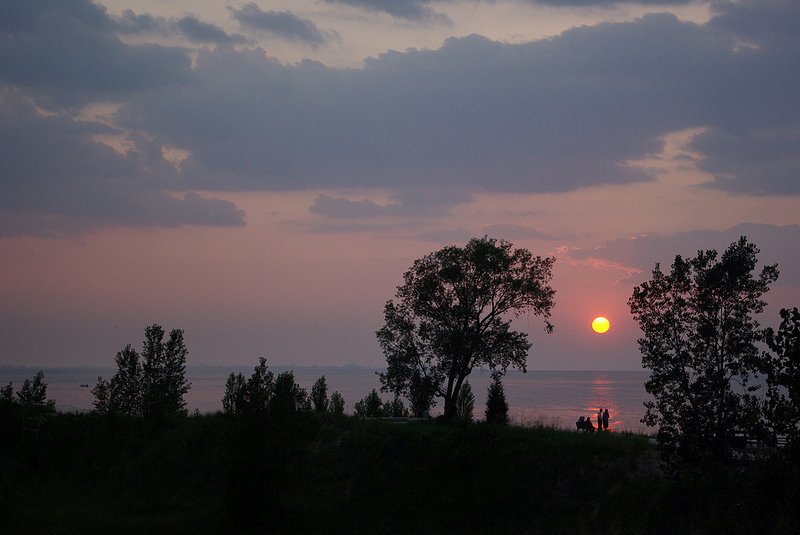 Running along 15 miles at the southern tip of Lake Michigan, Indiana Dunes National Lakeshore is an accessible getaway about an hour from Chicago. The beaches and dramatic sand dunes are the main attraction, but you can also explore bogs, marshes, and prairies via 45 miles of hiking trails. Best of all, the park is accessible via train — the South Shore Line from Chicago to South Bend, Indiana, makes four stops in the park.