Monopoly for Millennials Was Just Released and It Already Sold Out

Shopping for millennials during the holiday season is never easy. After all, they mostly want experiences rather than material possessions. Unless you’re planning to give them gift cards to Starbucks. Those are always appreciated.

It may seem like satire, but this gift idea is 100% real and it’s already making a huge hit for the holiday season. The classic game of Monopoly came up with a Millennials edition that’s laugh-out-loud funny in its accuracy — if you believe all those stereotypes, of course. Monopoly for Millennials is controversial yet insanely popular.

How do we know it’s an instant hit? It sold out shortly after getting released in November. Clearly, the idea is resonating with consumers. 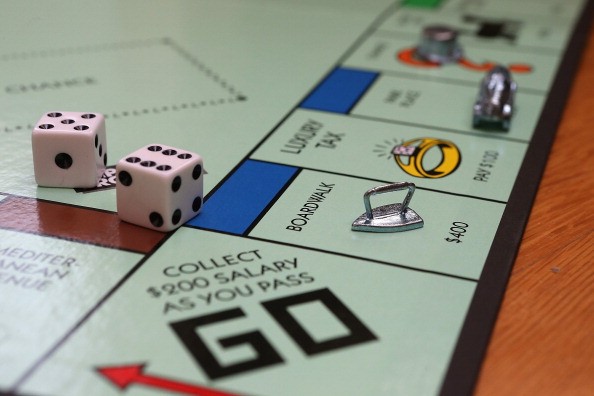 Monopoly for Millennials is brutally honest

Critics point out that the game highlights the worst stereotypes about millennials and presents them as facts. It all starts on the game’s box cover, which features a Mr. Monopoly sporting a suit and top hat with earbuds, taking a selfie, holding a coffee and wearing a participation medal.

The game’s slogan is a cutting remark: “Forget real estate. You can’t afford it anyway.”

Ouch, right? The slogan is a dig at how millennials have more debt and less capital than previous generations. It makes light of this very serious situation in society.

Gameplay is a little different

Different versions of Monopoly have slightly unique gameplay in comparison to the original. In the millennial version, players try to accumulate “experiences” rather than money, reflecting the idea that real-life millennials typically value travel and activities more than accumulating material possessions.

The product description confirms that players earn points by visiting destinations including your friend’s couch, the vegan bistro, the artisanal coffee bar, and a weeklong meditation retreat. The game pieces aren’t typical either – players move around the board using a bicycle, sunglasses, a camera, and of course, a tiny hashtag.

The play cards are tongue in cheek

The Philly Inquirer reports that the game includes unique play cards, too. One chance card says, “Your cellmate is sick of you vlogging about prison life. Get out of jail free.” Community Chest cards include: “Your mom learned how to text! Advance to Go.” and “You get a fourth job. Hashtag hustle. Hashtag side gig. Hashtag NoDaysOff.”

People may be offended, but they’re still purchasing the game

Millennials may or may not have a sense of humor regarding the stereotypes of their generation. But whether they love or hate the new game, the fact remains: it’s already sold out. Walmart is the exclusive retailer and it’s already out of stock on the website. The game sells for $19.82 and was released in November in anticipation of the holiday gifting season.

Buy it for your favorite millennial — but only if they have a self-deprecating sense of humor.