Home to some of the most breathtaking, historic cities in the world, Europe is a popular vacation destination for U.S. tourists. However, not all European cities are alike. One of the most significant differences? Crime rates. While major cities like London and Paris are considered relatively safe, the same can’t be said for destinations in Northern Ireland, Ukraine, and Russia.

Planning a trip across the pond? Read up on the most dangerous cities in Europe first. 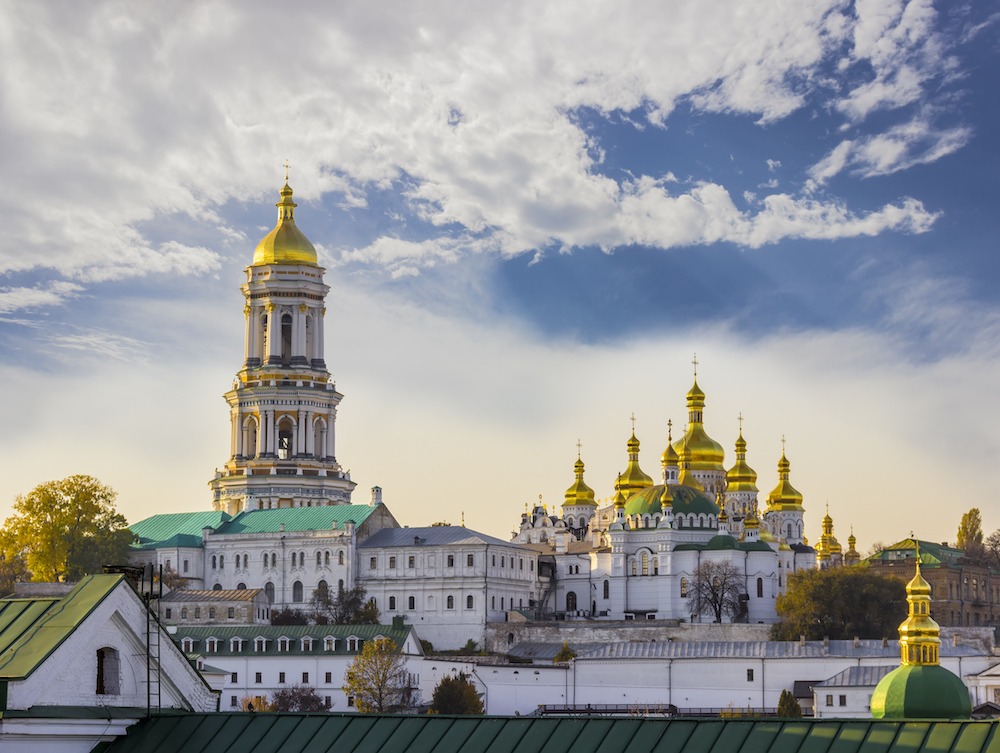 Kiev, Ukraine is considered on of Europe’s most dangerous destinations. | anmbph / iStock / Getty Images Plus

The largest city in Ukraine also happens to be one of the most dangerous cities in Europe. On average, around 100 Kiev residents fall victim to homicide every year. And in 2010, the city saw 118 murders. When traveling to Kiev, officials say to be on high alert and steer clear of public transportation (including the suburban trains), as violent crimes tend to break out there

Believe it or not, Belfast — located in Northern Ireland and part of the United Kingdom — used to sit closer to number one on the list of most dangerous cities in Europe. In the 1970s and 1980s, crime rates ranked at around 31 per 100,000 people, which is comparable to current homicide rates in places like South Africa and Columbia. Given the fact that the city has a population of only 286,000, a 3.3 crime rate isn’t a good look.

Latvia’s largest city is no stranger to crime. Situated in the Baltic states, Riga has seen many homicides and other crimes, including pickpocketing. While crime rates might have lowered from where they were in the past, places like public parks and the widely popular Old Town area are common hot spots for altercations.

While a 3.5 ranking is better than it’s once 6.5 rate, Montenegro’s largest city, and capital is still one of the most dangerous cities in Europe. For the most part, the city sees similar crime rates year after year — however, it has been known to fluctuate every once in a while. 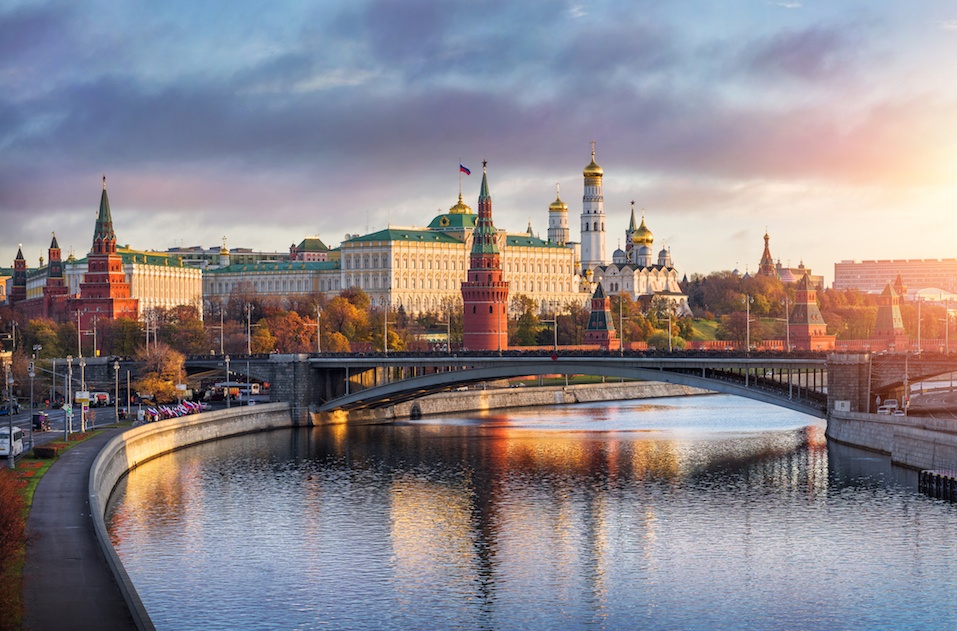 Moscow might be the largest city in Europe, but it’s certainly not the safest. With over 12 million residents, the cultural mecca sees around 4.2 homicides per 100,000 people. Like other cities in Europe, Moscow has seen a decrease from past crime rates. However, it doesn’t take away from the almost 500 homicides that happen annually. In addition to violent crime, Russia’s capital city also sees a lot of car theft and other crime.

Despite a homicide rate of 4.7 per 100,000 people, tourists need not worry about violent crimes in Vilnius, Lithuania as much as pickpocketing and credit card theft. If traveling to Lithuania’s largest city and capital, stay on high alert and take the necessary precautions to avoid theft.

On average, Scotland’s largest city sees about 30 murders per year, or 5.1 per 100,000 people. However, much of the crime can is linked to turf wars and organized gangs. Nevertheless, tourists should remain on high alert when traveling to Glasgow.

The number one most dangerous city in Europe? Tallinn, Estonia. Albeit a beautiful city, the northern coast city has a small population of about 444,000. With that said, the city sees many crimes and its homicide rate is a whopping 5.5. While 5.5 is much less than cities in Mexico and other parts of the world, Europe is not known for its violent crime, which makes Tallinn, Estonia the most dangerous place to visit.

In addition to homicide and theft, it’s important to consider countries and cities with high terror alerts. Right now, some of the European countries likely to experience a terrorist attack are France, Macedonia, Russia, Turkey, Belgium, Germany, and the United Kingdom.