4 of the Most Dangerous Vacation Destinations

Venturing off to new lands is one of life’s greatest thrills. New adventures await, ready to open your eyes to cultural diversity, unique experiences, and once-in-a-lifetime memories. But whether you’re after a no holds barred adventure of a lifetime, or an R&R retreat worthy of 5 stars, there are some places that are popular in tourism, but require visitors to exercise extreme caution – whether it be on your way from the airport to your destination, or during the entirety of a much sought after expert cyclist’s rite of passage. If you’ve found yourself researching any of the following destinations, take note. Here are 4 of the most dangerous vacation destinations.

As the site where the Japanese and Allied forces fought during WWII, the Kokoda track is considered to be one of the world’s toughest sea-level treks. “People die attempting it every year, plus you also have the dangers of the jungle to contend with — snakes, spiders, malaria, dengue fever, etc.,” said Mat McLachlan, owner of McLachlan Battlefield Tours. “It’s also a very isolated and primitive place, with only basic medical facilities and a high crime rate. Plus, you have to fly everywhere by light aircraft, and they have a habit of colliding with mountains and other immovable objects. But if you can survive all that it’s a pretty amazing natural wilderness. Not a destination for the faint-hearted!” The track reaches a height of 7,185 feet and is only passable on foot, so step carefully. 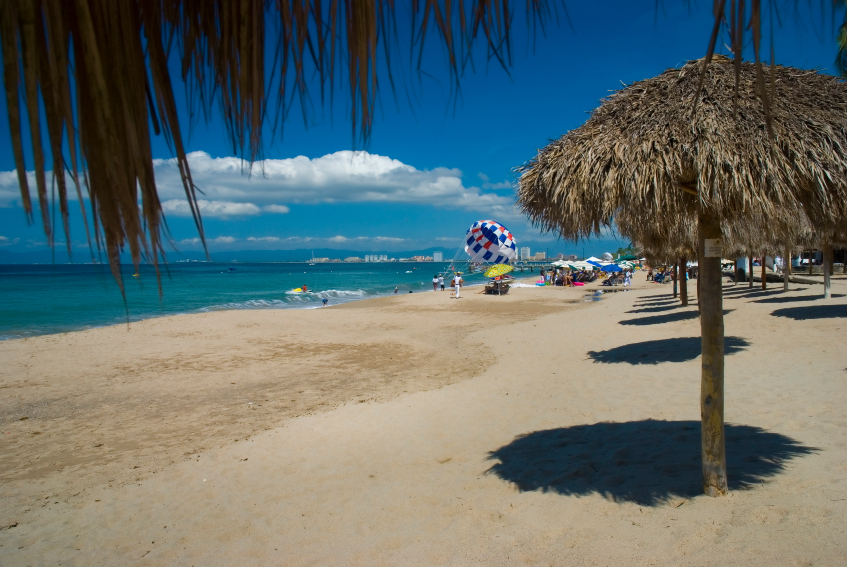 Ah … Mexico — a coveted destination for sun-worshipers looking for a quick and easy tropical escape from the U.S., but buyer beware, as it’s also one of the most dangerous. As Marisol Fokes of Travel-Wise said, “With rising drug cartels and gang violence, Mexico is becoming increasingly dangerous for locals and tourists alike.” As the North American country bordering the U.S. and Central America, its location makes it a convenient vacation destination for many. But be careful, because even if you’re staying at a 5-star resort, it’s advised that visitors do not stray from the property.

According to The Travel Tart, mountain biking down the “world’s most dangerous road” in Bolivia takes the cake. With a drop off of 1,800 feet in some places, people have lost their lives by not respecting the limits of the intimidating edge. The road itself, Bolivia’s North Yungus Road, or “The Death Road”, spans from La Paz to Coroico for a terrifying 40-mile journey. Adrenaline-junkies looking to test their cycling skills — and put their bravery to the ultimate test — hope to make the voyage once in their life. Drawing around 25,000 mountain bikers annually, this thrill-seeker’s bucket-list adventure claims around 300 lives a year. 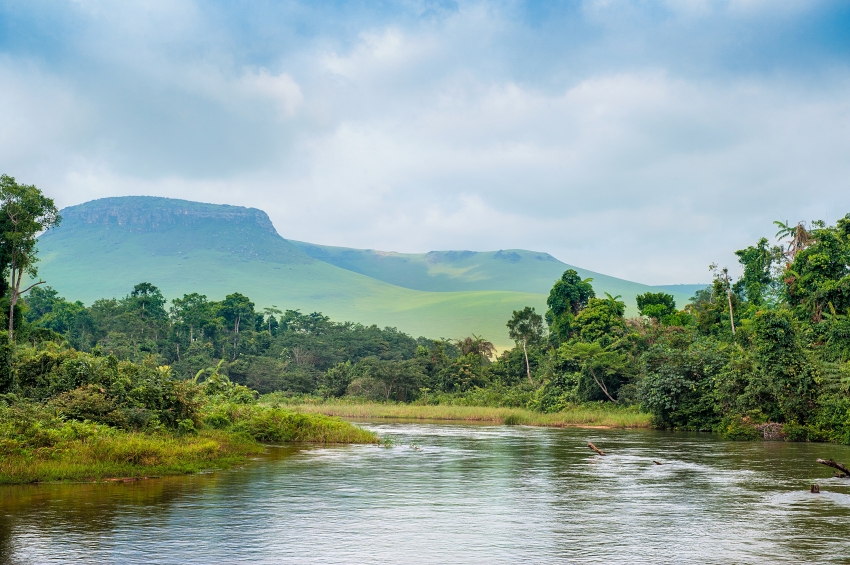 While this might seem like a no-brainer on a list of places not to go, the Democratic Republic of the Congo has actually been making some serious waves in the tourism industry, in many parts thanks to the popular Netflix documentary, Virunga. But as one of the largest countries in the world, the DRC also happens to be one of the most dangerous. With a population of almost 80 million people, the Congo has been in a state of civil war, political instability, and social upheaval for decades, resulting in millions of deaths. The land, however, is rich in natural resources and home to several endangered species, making it a desirable destination in that regard. In particular, Virunga National Park is one of the last places in the world you can find endangered Mountain Gorillas, so it’s no surprise avid safari-lovers are biting at the chomp to visit this place for a gorilla-trekking experience. However, travelers are still advised against visiting, so if you are dead-set on a chance to spot these endangered animals before they’re extinct, you better do some serious research to find a tour company that really knows their stuff.