Football season is finally upon us, which means party time comes early on Sundays. But no one wants to party alone, so here’s what you need to do: gather your buddies, head to the stadium, and tailgate with all the other diehard fans while you wait for the game to start. Here’s everything you need to create the ultimate tailgating party. 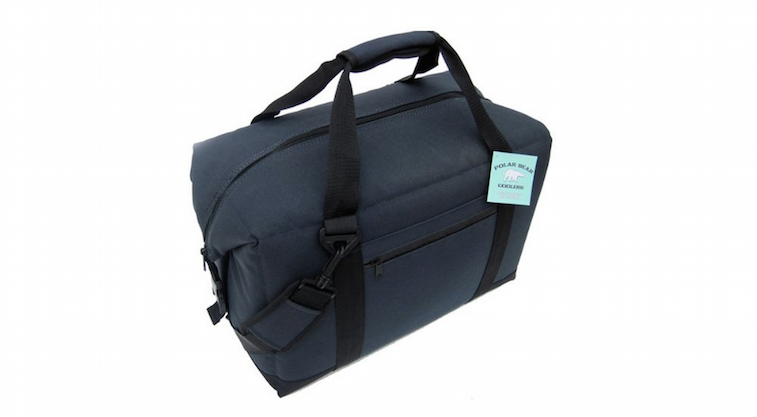 First things first: No tailgating party can truly begin before everyone has a beer in hand. To pack the maximum number of brews into the smallest space possible while still keeping them cold, you’ll need a cooler bag like this one from Polar Bear Coolers.

It’s soft enough to fit where you need it to go, but heavy duty enough to hold a full load of beers without breaking a sweat. And we mean that literally, because this things is leak-proof and sweat-proof, so you can put it anywhere without worrying about getting water on everything around it. It even comes with a padded shoulder strap so you can take the party on the go. Buy one here. 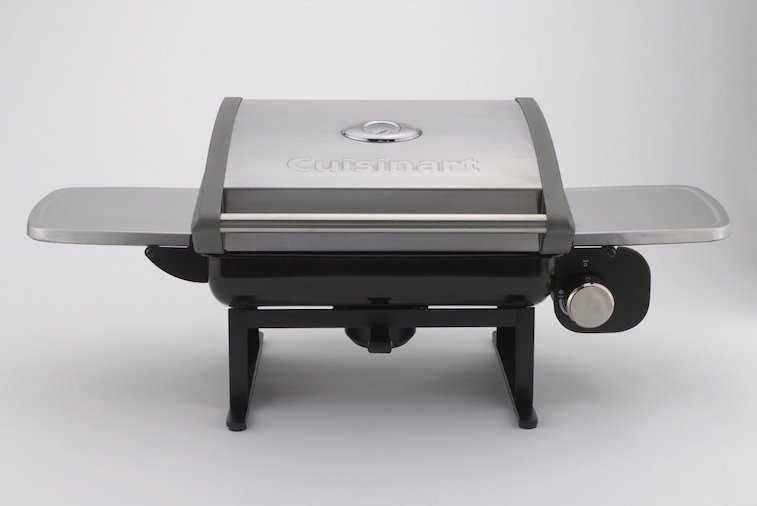 Tailgating is a hungry business, so you’d better come prepared to cook some meat. This portable grill from Cuisinart has you covered. It has a 240-square-inch cast-iron surface and a TwistStart electric ignition, making it easier than ever to cook up whatever array of hotdogs, burgers, brats, and sides you want.

It comes with a foldable stand that’s tall enough to keep you from throwing out your back while you cook, but small enough to throw in the trunk when it’s time to put it away. With this grill on hand, you’ll be ready to cook whenever the party gets going. Buy one here.

A party isn’t a party without music, and there’s no portable speaker that can match the size, volume, and full sound than this one from Bose. Don’t let its portable proportions fool you: this thing can pump out a full range of tones loud enough for any tailgating party.

It’s easy to pair with any Bluetooth device you have, and it comes with a rechargeable battery that lasts a full eight hours. So no matter where you do your pre-gaming, keep the party going with this top-of-the-line speaker. Buy one here. 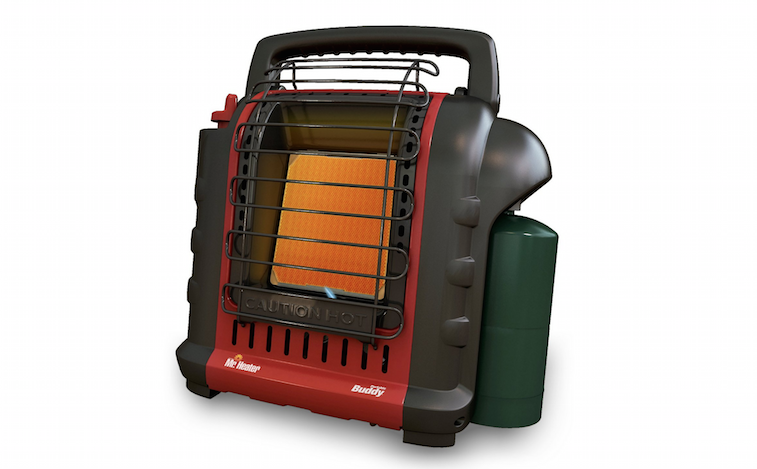 You don’t have to be a Packers fan to know that tailgating can be a cold pastime. That’s why it’s good to come prepared with an outdoor portable heat source like this one from Mr. Heater.

While it burns clean enough to use indoors, it works great outside as well. Just set it in the middle of the group to keep everyone warm while they party, no matter what the weather conditions are like. It has a fold-down handle, which makes it easy to move, and it automatically shuts off if it gets tipped over, so you don’t have to worry about starting an accidental fire. It’s safe, it’s mobile, and it’s warm. What else do you need? Buy one here. 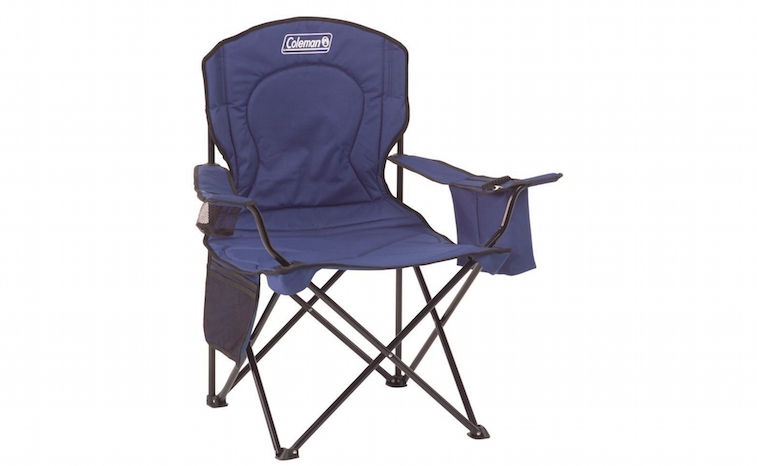 Whether you’re tailgating in your garage or kicking it in the parking lot of a football stadium, everyone knows it’s better to sit than to stand. And the highest-rated portable chairs on Amazon are these from Coleman.

They’re easy to collapse and slide into a bag for portability, but when you set them up, they offer a whole lot more than just a comfortable seat. They have a built-in armrest cooler that holds up to four beers while keeping them cold. They also feature cup holders, adjustable arm rests, heavy-duty steel frames, and mesh storage bags for miscellaneous tailgating supplies. Buy enough here for all of your friends. 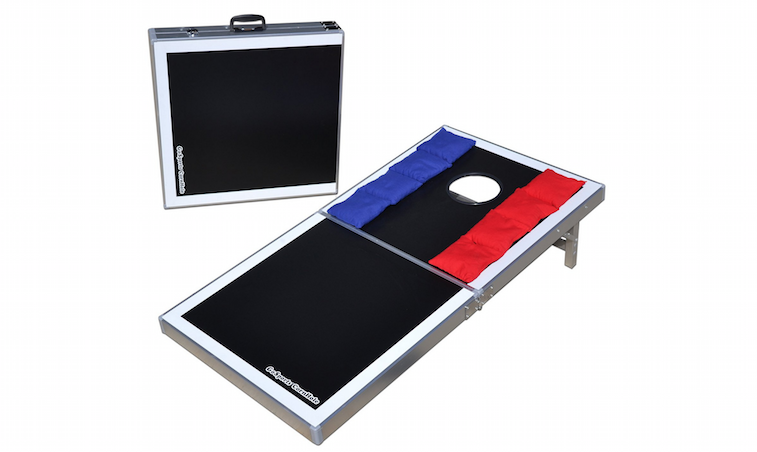 When friends gather to feast on food and guzzle gallons of beer, sooner or later they’re going to get restless. That’s why it’s smart to bring along a fun distraction, like this Bean Bag Toss game from GoSports.

You set up the game boards as far apart as you want, and have teams take turns trying to toss bean bags in the hole. It’s a low-pressure game that anyone can play, and it fits easily in your trunk. Buy a set here.

As fun as it is to party in the parking lot, the game’s going to start eventually. But that doesn’t mean the party has to stop. And because stadiums charge way too much for beverages, you’d be forgiven for wanting to bring a flask. With flasks like these that look like sunscreen bottles, no one will know you have flasks at all.

So fill them with your liquor of choice, buy some Cokes, and spike them when you get back to your seat. Sip on those, and you’ll have a good time regardless of whether your team wins. Buy a pair here.