Must Love Pot: Marijuana Fans Get Their Own Dating Sites 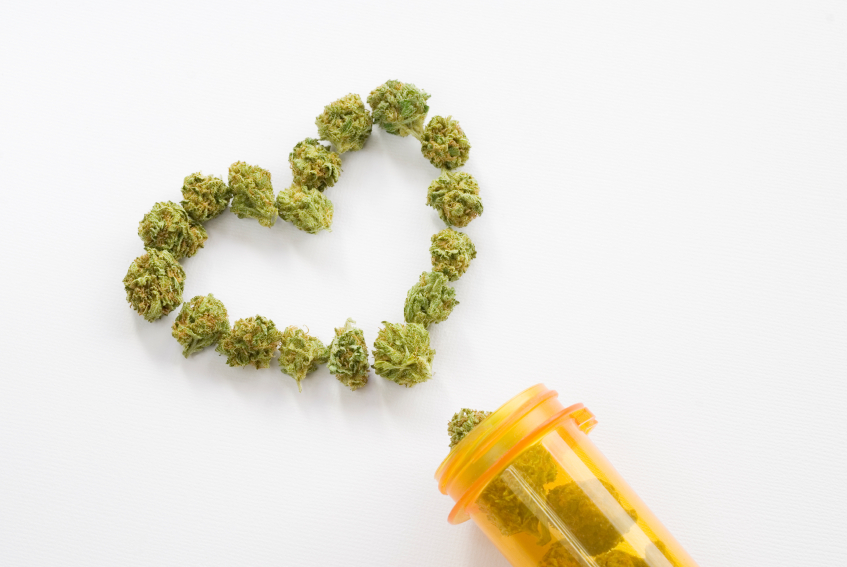 Thirty-year-old male seeking fun-loving, adventurous woman. Loves dogs, hiking, and smoking marijuana. It might not be the most conventional dating profile, but it’s certainly going to become more common with dating sites geared directly toward people who are pot’s biggest fans. Though general perceptions of marijuana use have become more positive in recent years, there’s still a stigma against regular use in the dating world. As a result, the online dating industry is the latest to receive its own specialized niche for marijuana aficionados.

More than half the population in the United States said they favor legalizing marijuana, according to data from Gallup and the Pew Research Center as of April 2015. It’s a dramatic shift from 2006, when just 32% of people supported legalization. As public perception has improved, the number of states that allow people to purchase marijuana for medical and recreational purposes has grown. But just because people are willing to tolerate marijuana use in their neighborhood doesn’t mean they’re willing to start a budding relationship with someone who smokes a joint in their free time.

It’s for that reason that Todd Mitchem co-founded High There!, a mobile dating app that looks a lot like Tinder. You swipe through profiles in much the same way, but the people on the site are mostly involved in the marijuana industry somehow, or are interested in meeting people in the marijuana community. “There is a need in the cannabis industry for a number of things,” Mitchem told MarketWatch. “One of those is social connectivity.”

The app launched in February and is free on for iPhone and Android users. So far, it’s been downloaded by 150,000 users, MarketWatch reports. The app operates with the slogan “You have more friends than you think,” which underscores the app’s goals of connecting cannabis users — or at least people who don’t judge those who smoke weed. In the app’s blog, Mitchem describes how he’s used the app to go on dates where he’s not vilified for enjoying marijuana, and he’s also met new friends across the country who now have a chance to share their stories with others who actually enjoy them. “Unlike the stereotypes we have all seen portrayed in the media, my connections were kind, smart, worked hard, and some even worked out every day and were parents,” Mitchem wrote, perhaps with a touch of sarcasm. 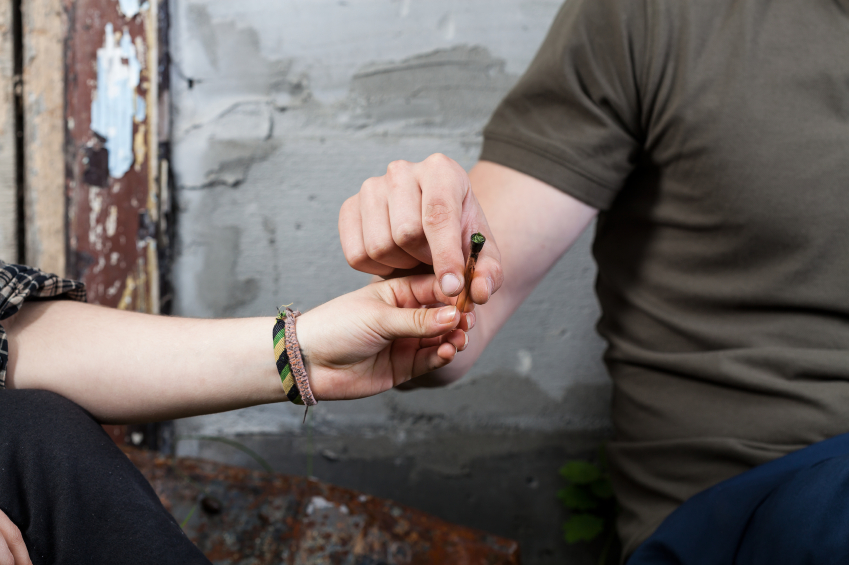 People are ok with legalizing marijuana, but not as much if it’s being smoked in front of them. Pew found that 62% of people had a problem with using it in public. Though most wouldn’t be offended if people smoked weed in the privacy of their own homes, it’s the in-your-face use that continues to bother people. It makes sense, then, why avid users might have trouble in the dating scene. Many people are comfortable with the theory of legalized marijuana, but don’t want it near them.

High There! isn’t the only site that connects cannabis users. My420Mate dubs itself the “Cupids of Cannabis” and includes testimonials from medical marijuana users who felt stigmatized for their treatment choices, as well as recreational users just looking for a date would wouldn’t mind smoking before dinner. It looks exactly like most dating sites: couples cuddling and walking on the beach — without a joint in sight, ironically.

My420Mate knows that if you are a regular pot user, it can be awkward in a dating relationship to bring up the topic of marijuana. “At what point should you bring it up? How much time should you put into the relationship before you talk about this? What if you tell your potential partner that you smoke pot and they run for the hills?” the site explains. The perk of using the app, they claim, is that users are already voluntarily pre-screened to be ok with the habit.

Marijuana use might not be as mainstream as some users would like. But the fact that sites like this even exist show the paradoxes that marijuana creates. Even though many people shudder at the thought of public weed smoking and shun those who would want to, marijuana use is mainstream enough that it’s not social suicide to admit to doing it — to even build a relationship around the fact that it’s a shared interest. Just like running or touring museums can be common interests, the spread of marijuana use allows the drug to become a shared interest too — and not one that’s whispered about or brought up months into a relationship. So, do you smoke marijuana? You bet.