Albert Einstein was a German theoretical physicist who’s most famous for developing the theory of relativity. He was greatly influenced the fields of both philosophy and science and is incredibly famous and well known still today. Recently, some of his private travel diaries were translated from German to English, revealing his problematic views on certain cultures. 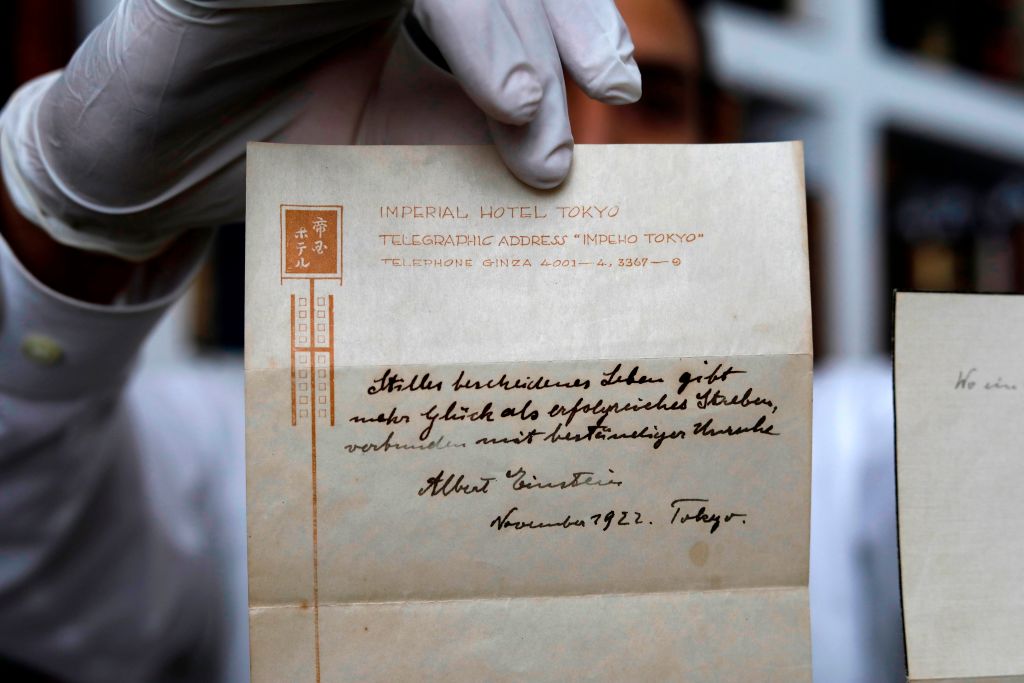 Prior to recently, only devout Einstein fans knew about the intricacies of the physicist’s private travel diaries. They were mostly in German with only a few portions ever being translated to English. Today, they’re all in English and the Princeton University Press is selling them.

The diaries detail Einistein’s 5.5 month tour of Spain, Palestine, and the Far East during the early ’20s. They document his musings on philosophy, art, politics, science, and different cultures.

Next: He spoke out on behalf of civil rights.

2. He’s known as a great humanitarian 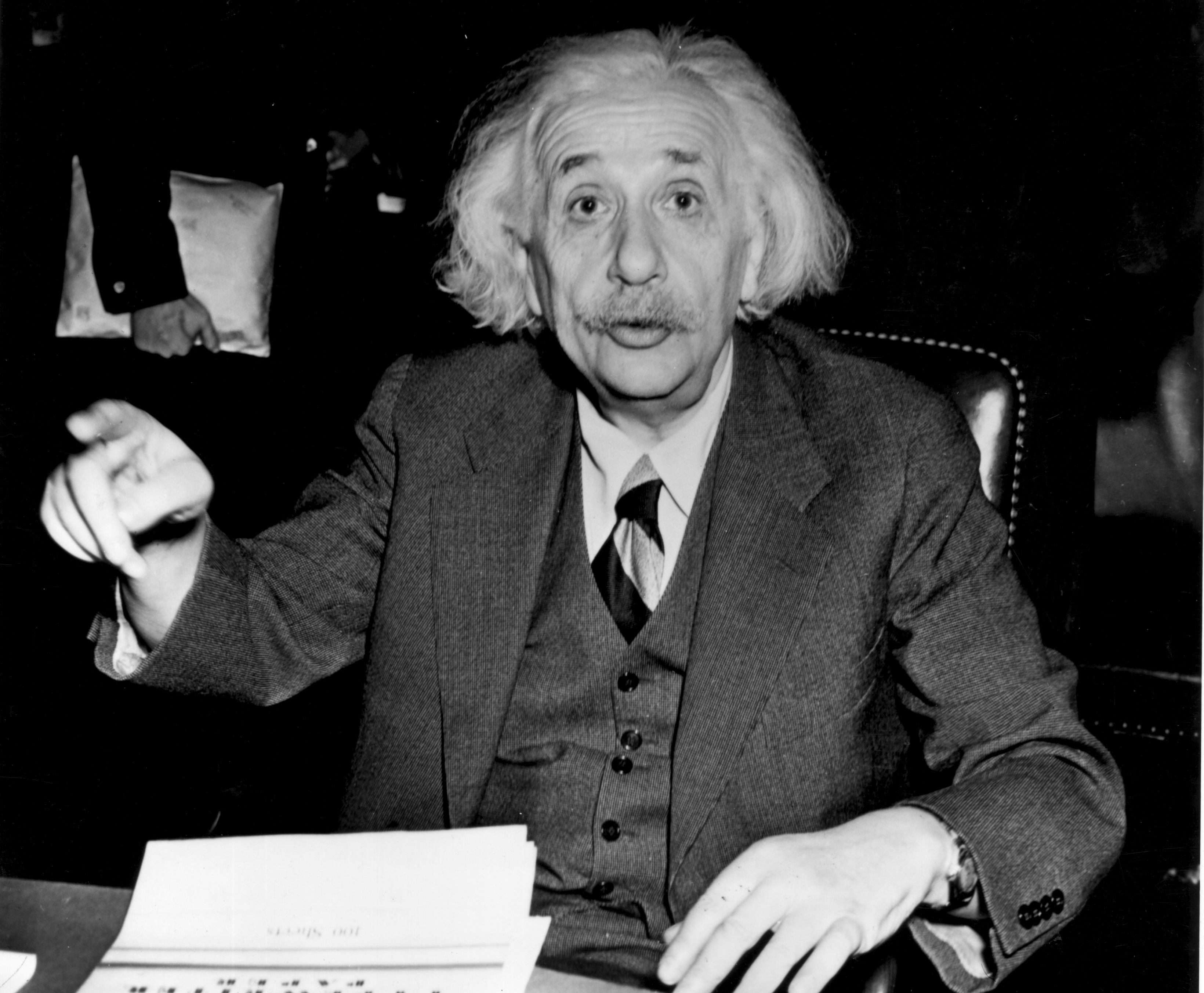 Einstein’s always been considered one of the great humanitarians of our time. He’s famous for proclaiming that racism is a “disease of white people,” and made it a point to regularly fight for injustice.

“The world-renowned physicist used his platform to advocate loudly for social justice, especially for black Americans,” says the Smithsonian.

Next: Einstein had to flee Germany.

3. Einstein was a refugee 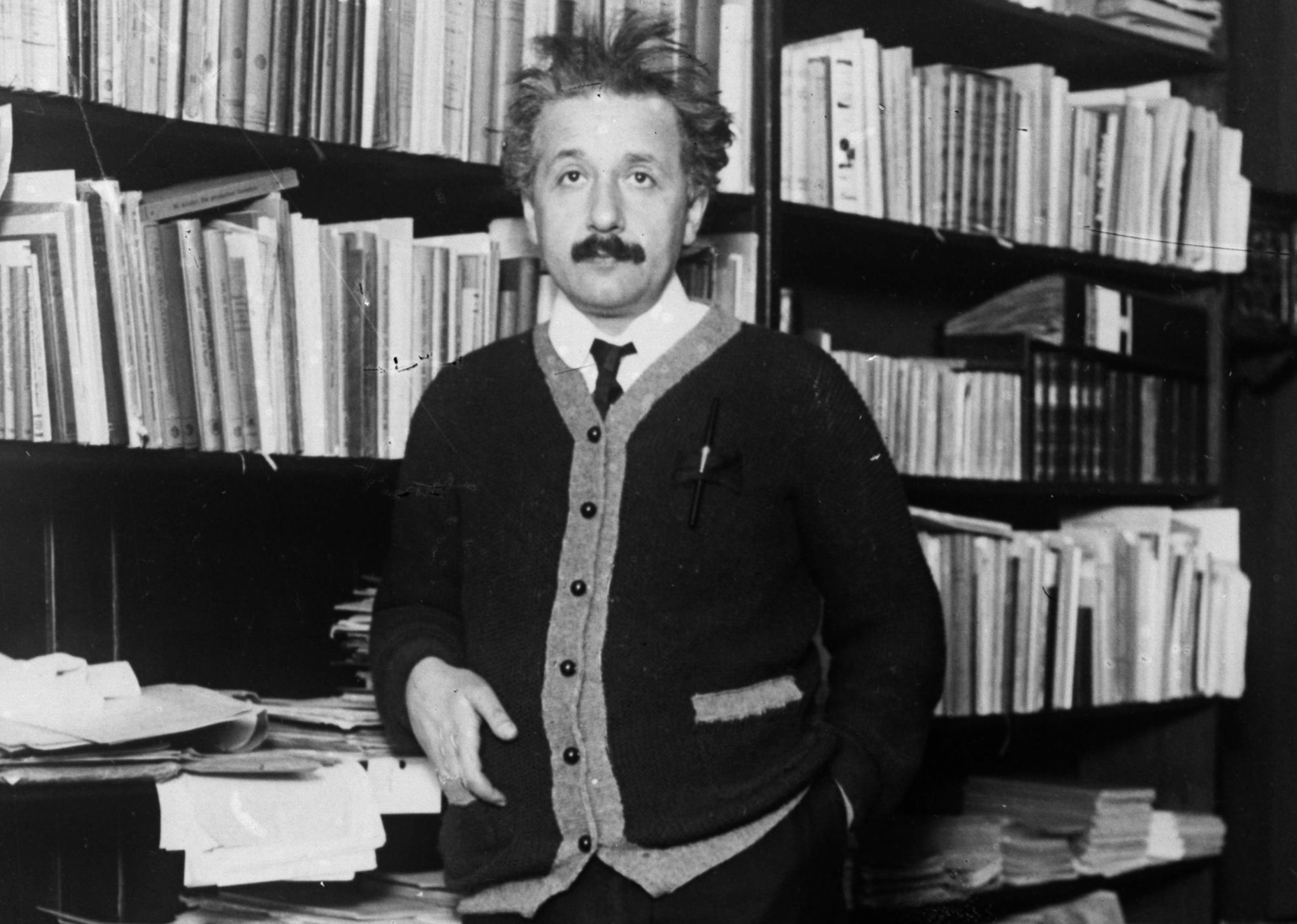 In addition to standing up for black Americans, Einstein also frequently spoke out for Jewish people, like himself. Einstein had to flee Germany to escape Nazi persecution against Jews.

“Being a Jew myself, perhaps I can understand and empathize with how black people feel as victims of discrimination,” he once said.

Next: What he said about the Chinese

4. He wrote some horrible things about the Chinese people he encountered 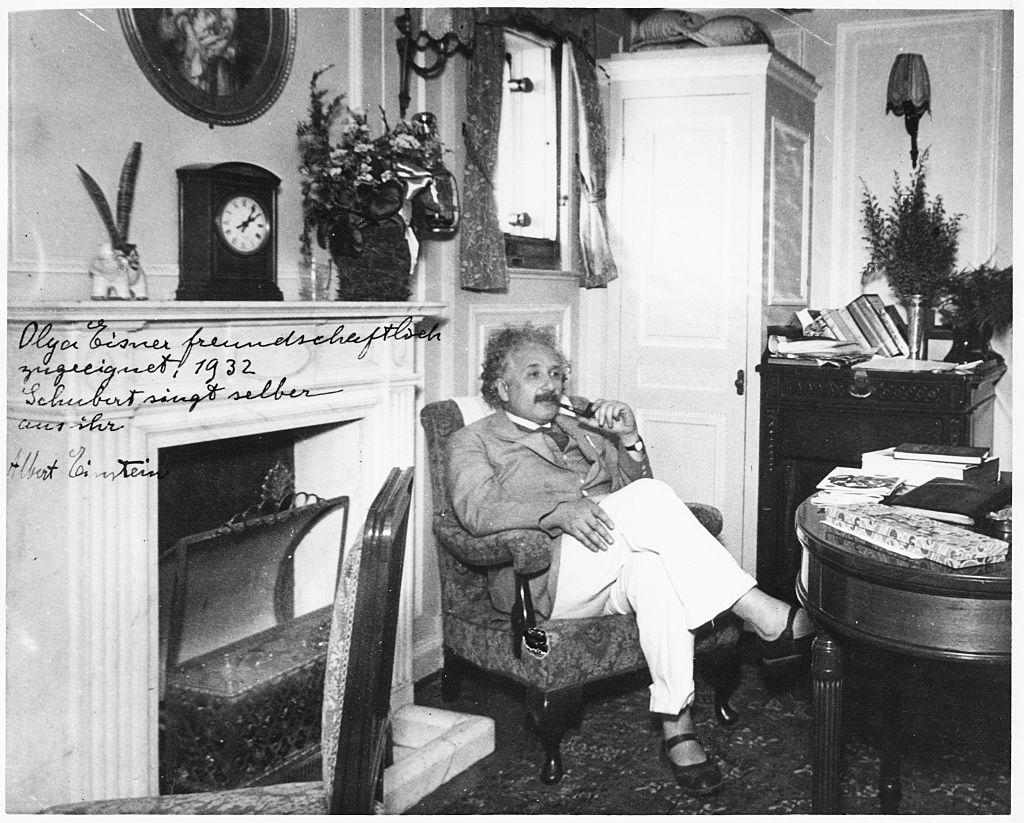 Despite his interest in social justice for black Americans and Jewish people, Einstein wrote some particularly negative things about the Chinese people he encountered throughout his travels. He referred to them as “industrious, filthy, obtuse” and “a peculiar herd-like nation.”

He also complained about Chinese children, calling them “spiritless” and also “obtuse.” He didn’t like how many children there seemed to be.

“It would be a pity if these Chinese supplant all other races,” he wrote. “For the likes of us the mere thought is unspeakably dreary.”

Next: What he said about Chinese women is particularly disappointing. 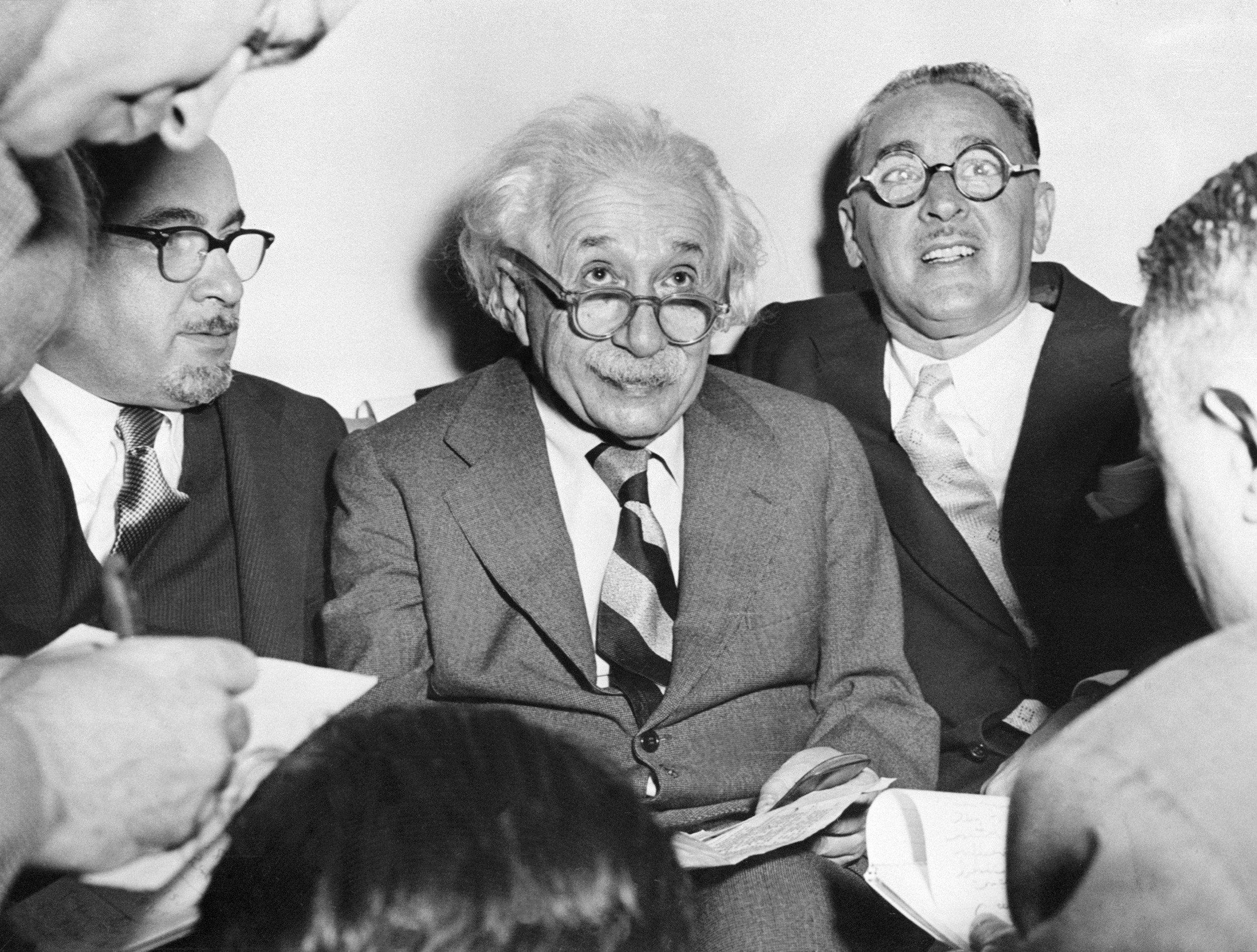 His remarks about Chinese women specifically weren’t much better.

“I noticed how little difference there is between men and women; I don’t understand what kind of fatal attraction Chinese women possess which enthrals the corresponding men to such an extent that they are incapable of defending themselves against the formidable blessing of offspring,” he wrote.

Next: His thoughts on the people of Sri Lanka

6. He didn’t say great things about the people of Sri Lanka, either 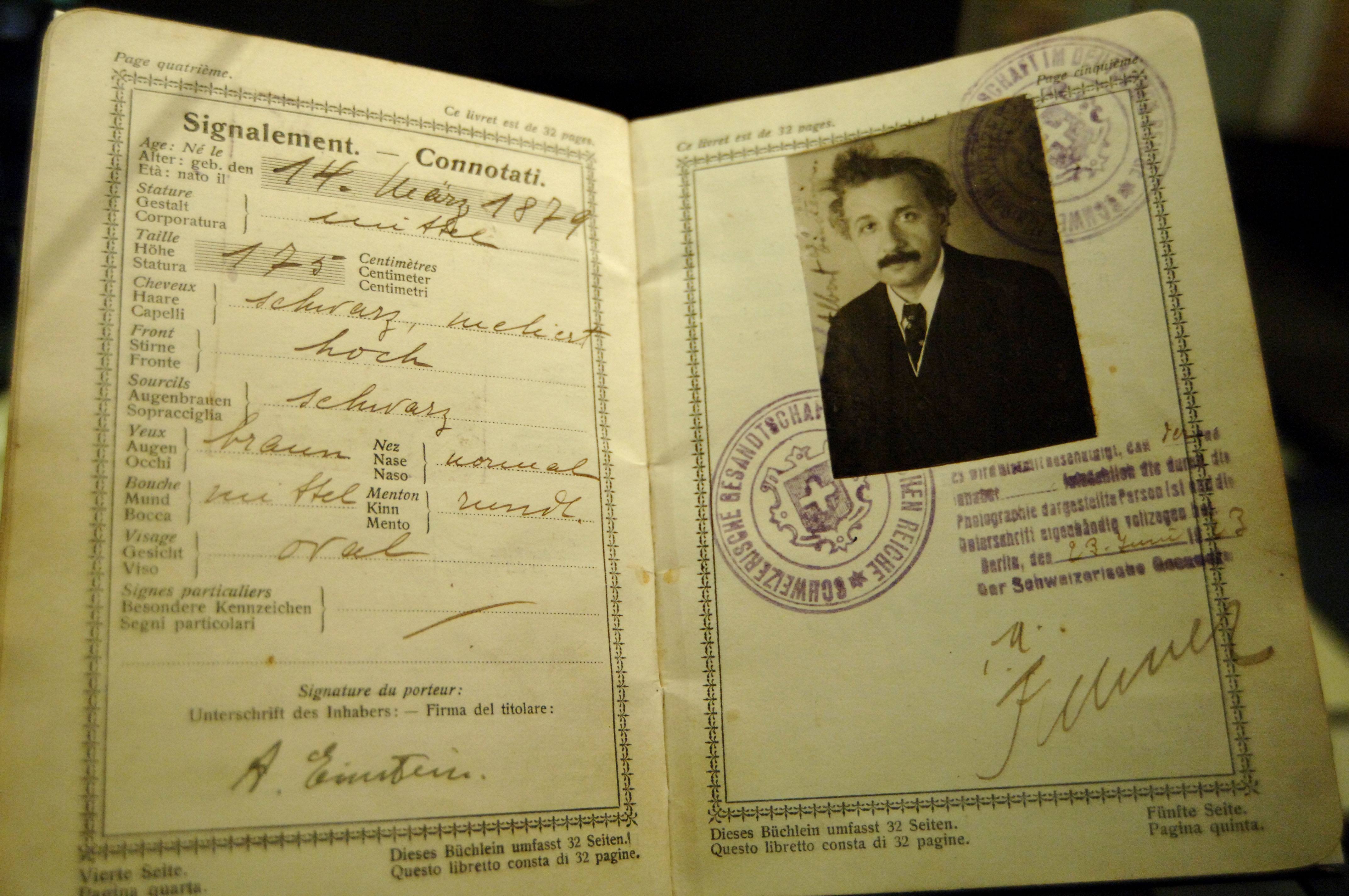 It wasn’t just the Chinese Einstein had negative things to say about. He also said some pretty nasty things about the people in Ceylon. He said the locals “live in great filth and considerable stench at ground level.”

He also had this to say about the residents of what’s now Sri Lanka: “[they] do little, and need little. The simple economic cycle of life.”

Next: What the translator thinks

7. What the diaries’ translator says about his findings 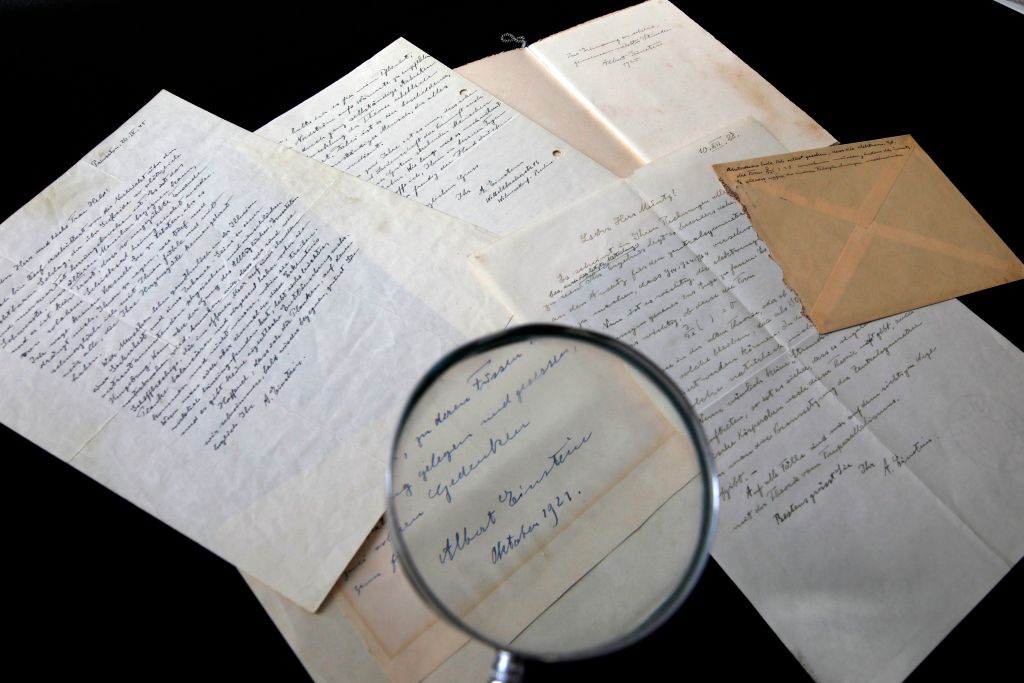 Ze’ev Rosenkranz, the diaries’ translator, aimed to understand how a famous humanitarian could both stand for social justice and write the things he wrote in his travel diaries.

“The answer to this question seems very relevant in today’s world, in which the hatred of the other is so rampant in so many places around the world,” Rosenkranz writes. “It seems that even Einstein sometimes had a very hard time recognizing himself in the face of the other.”