North Korea and South Korea Are Competing Together in the Olympics, and We’re Officially Confused

Confused about why (and how) North and South Korea are competing in the 2018 Winter Olympics together? Us too. Lucky for you, we did some digging and discovered some answers to our questions.

Up ahead, we share everything you need to know about North and South Korea competing in the 2018 Winter Olympics together, plus what Kim Jong Un had to say about the festivities (no. 5).

1. They entered the Olympic stadium under a common flag 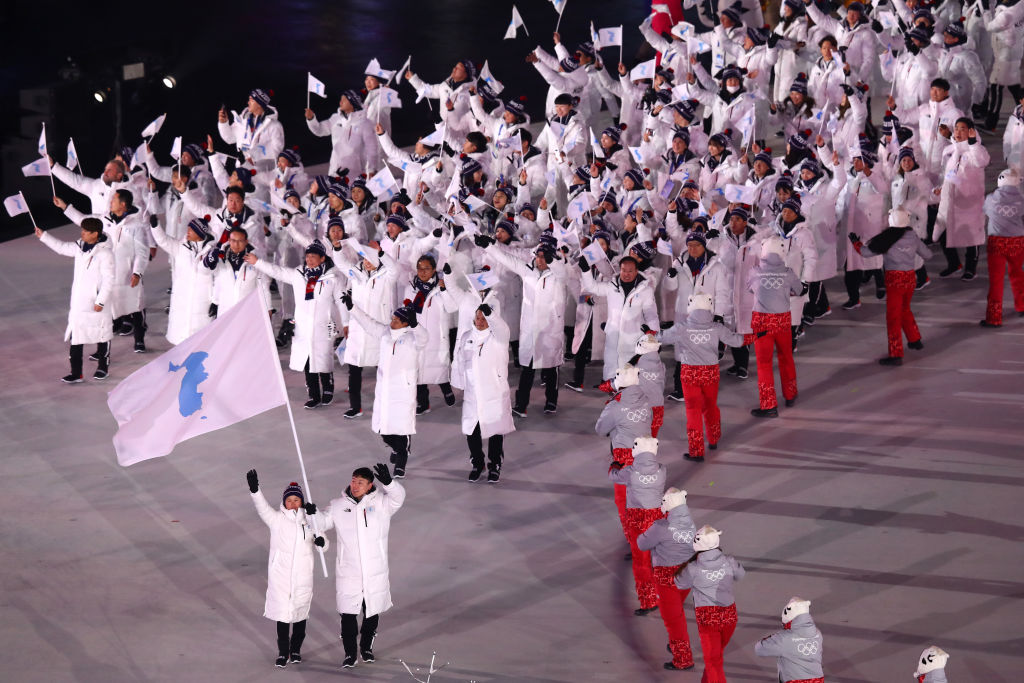 They entered side by side. | Dean Mouhtaropoulos/Getty Images

In case you missed it: Both North and South Korea entered the 2018 Winter Olympics opening ceremony side by side, under a common flag. Designed to represent both countries, the blue and white Korean Unification Flag features the Korean peninsula, Jeju Island, and Ulleungdo.

Next: They made history in this Olympic event.

2. They’re competing together for the first time at an Olympic event 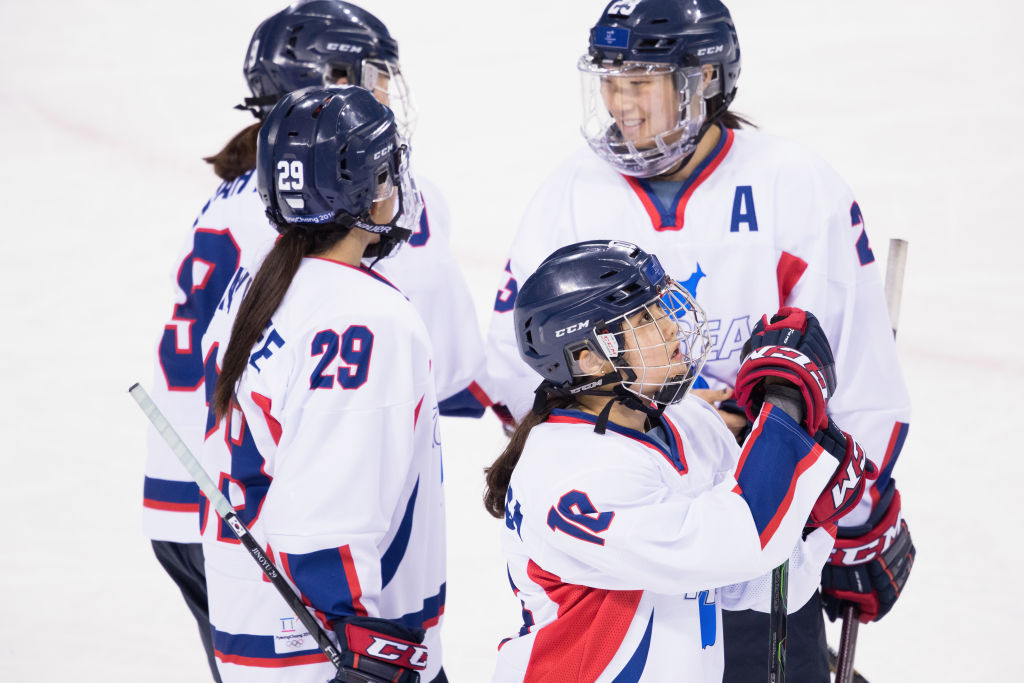 Athletes from both countries are competing together in women’s hockey. | Andreas Rentz/Getty Images

Following the opening ceremony, both countries competed together in women’s hockey. It was the first time the disputing nations have ever competed as one country in an Olympic event.

Next: What North Korea has to say about the event.

3. North Korea says it is a gesture of peace 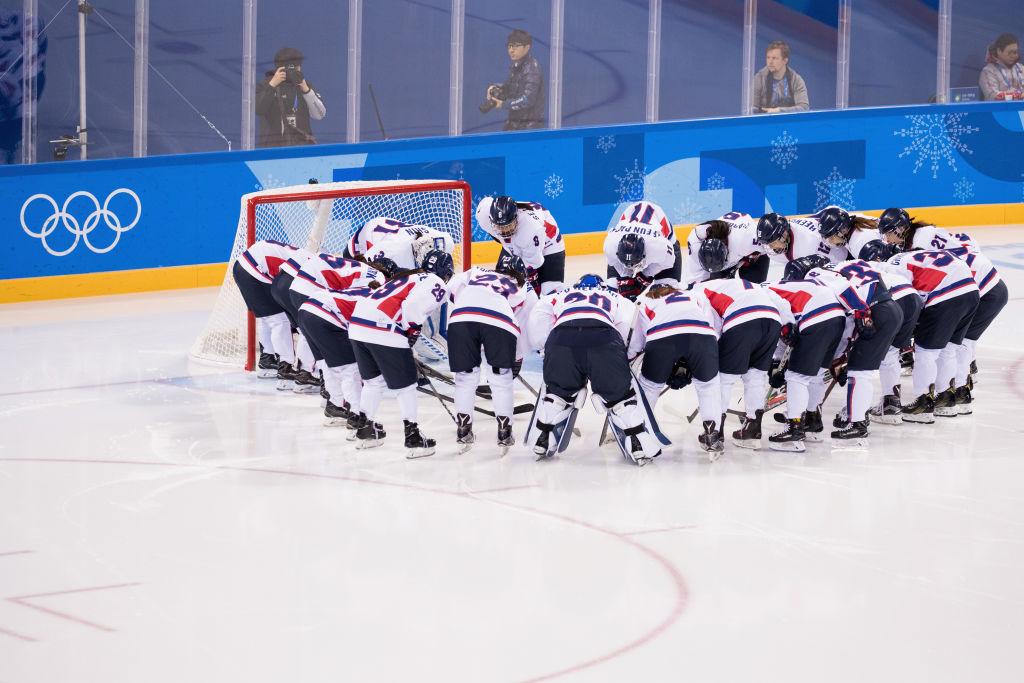 North Korea says competing together is a step toward reconciliation. | Andreas Rentz/Getty Images

According to People, a North Korean spokesman said joining forces in women’s hockey is “a gesture for peace and security in the region.” He also added, “The games are a good step for the national reconciliation of all Koreans, and also regarded as a national festival.”

Next: North Korea’s official guest was a shock to all. 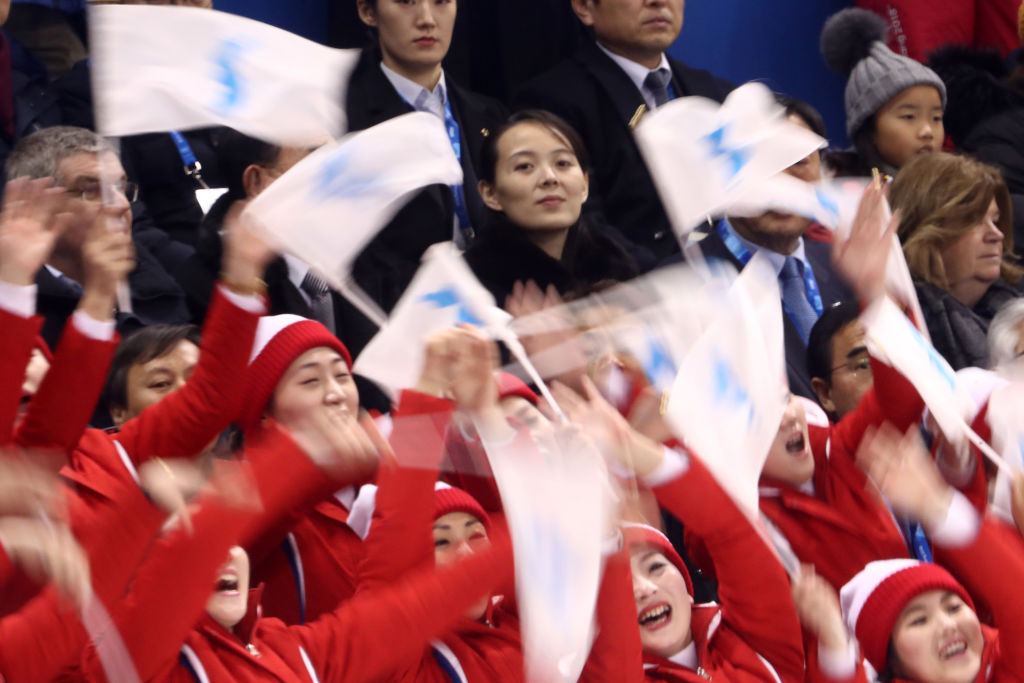 In another surprising move, Kim Jong Un’s sister, Kim Yo Jong attended the opening ceremony, along with some Olympic events.

This is the first time a member of North Korea’s ruling dynasty has visited South Korea in 65 years. And, get this: She even shook hands and exchanged a warm smile with South Korean president, Moon Jae-in.

Next: See what Kim Jong Un has to say about the Olympic events.

5. Kim Jong Un actually hopes for a resolution between North and South Korea

He made remarks about a resolution in his New Year’s address. | Stringer/AFP/Getty Images

In addition to allowing a union between North and South Korea during the Olympics, and sending his sister to represent the ruling dynasty, Kim Jong Un is hopeful for a resolution between the two nations.

According to People, in his New Year’s address, Kim Jong Un made remarks about his hope for a resolution with South Korea, especially with the Winter Olympics.

Next: This isn’t the first time they’ve come together to celebrate a sport.

6. It’s not the first time they have competed together 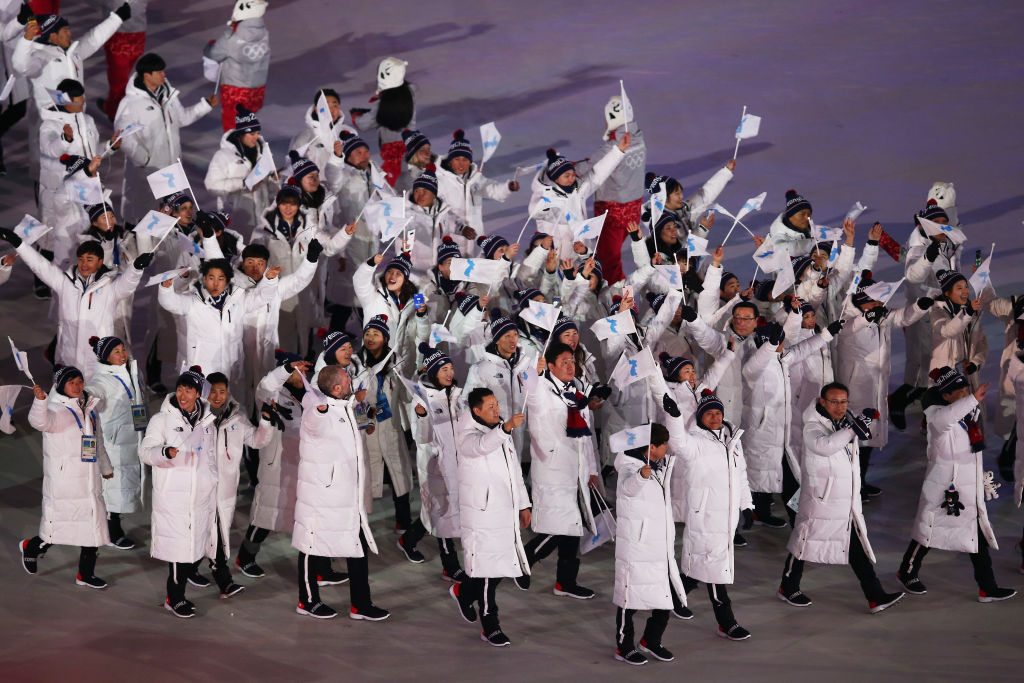 They’ve paraded under the same flag before. | Dan Istitene/Getty Images

Believe it or not, it’s not the first time North and South Korea have competed together, or paraded under the Korean Unification Flag.

In 1991, the two nations competed at the world table-tennis championship in Japan. And, they paraded under the same flag during three previous opening ceremonies.

7. The International Olympic Committee bent the rules to allow North Korea’s athletes in the Olympics 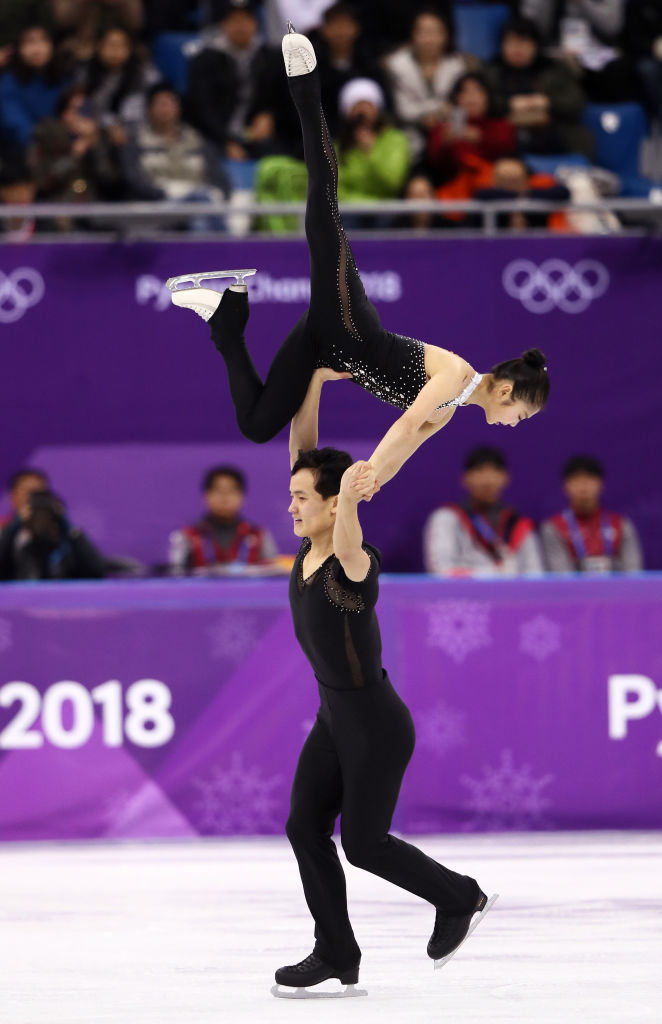 None of this would have happened if it weren’t for the International Olympic Committee’s ability to bend some rules. In order to get North Korean athletes in the Olympic events, the committee made some exceptions and allowed the North Koreans some “wild card” spots.

As a result, four ice skaters, six skiers, and 12 women’s hockey players were allowed to compete alongside South Korea.

Next: What the Olympic Games means for North and South Korea.

8. The Olympic Games are the perfect time to come together 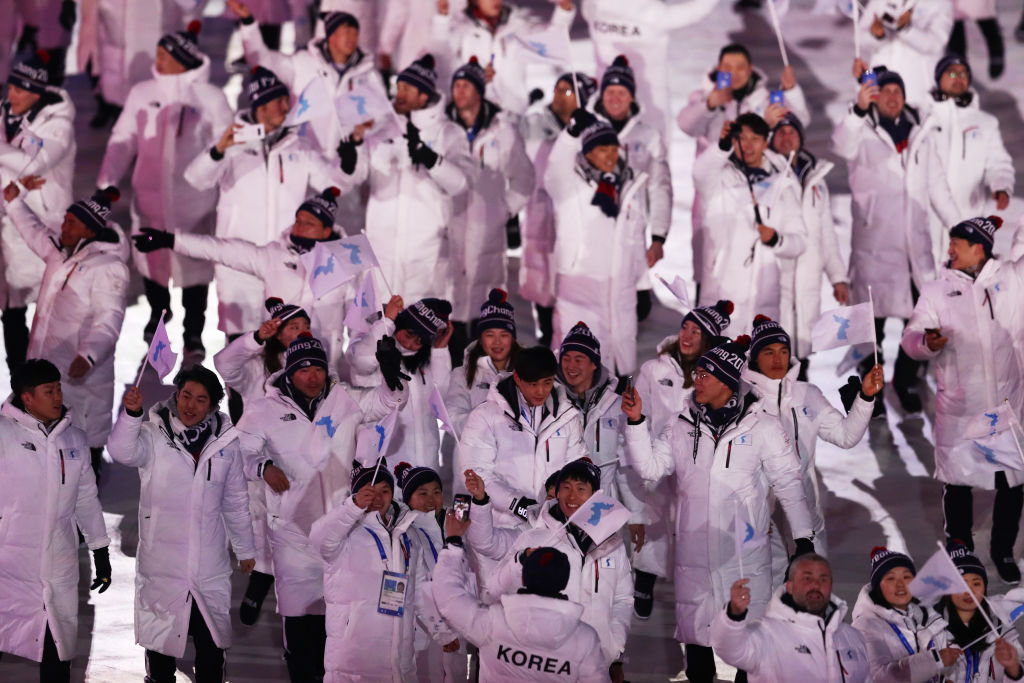 Everyone can bond over their love of the sports. | Lars Baron/Getty Images

It’s safe to say the Olympic Games bring out the best in people (even tyrant leaders) and help warring nations come together and celebrate their love of sport. So, while we are surprised (and still slightly confused) about the nations’ decision to compete together, we can’t think of a better time for them to come together.