Nutella Got Cheaper and Turned France Into ‘Planet of the Apes’

If you’ve ever had Nutella, you’re no stranger to it’s delicious hazelnut flavor. But would you fight someone over it? In France, the answer is yes. Fights, which some likened to riots, broke out in French supermarkets over price cuts on containers of Nutella. Here’s what happened and what French officials plan to do about it.

One supermarket chain was responsible for the chaos 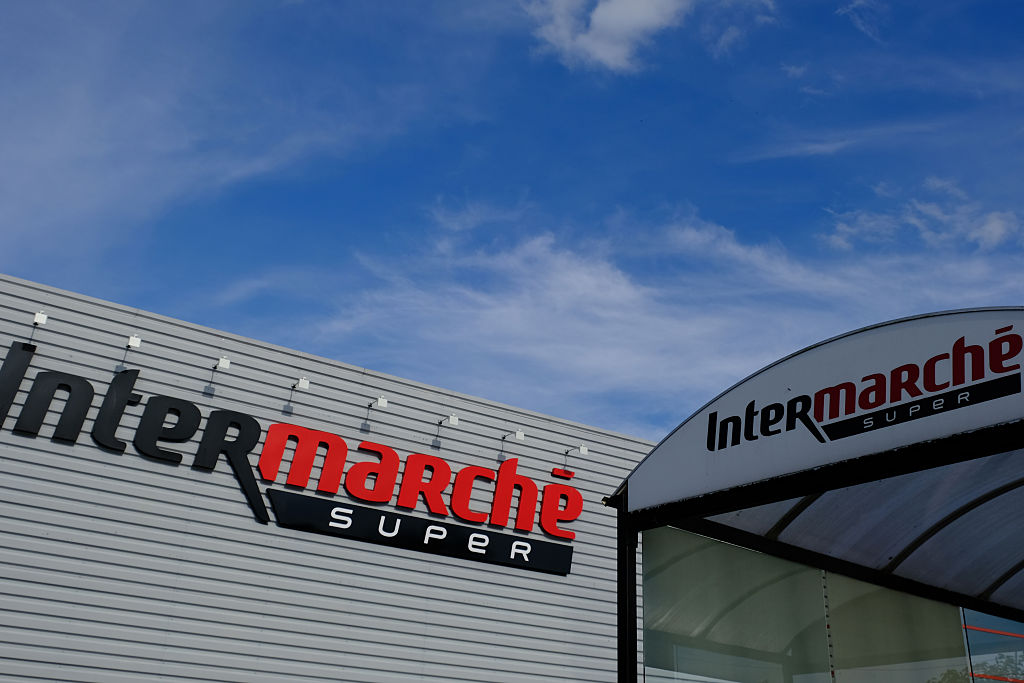 The products were expected to last a few days. | Joel Saget/AFP/Getty Images

Intermarché, a French supermarket chain, hosted a sale on Nutella products that they expected would last a few days. However, chaos quickly ensued when word spread about the sale, and the products sold out extremely quickly. Customers were trampling one another to get their hands on as much Nutella as they could. Fights broke out, and some onlookers likened the behavior to street riots. Others referred to those battling for the spread as animals.

Next: Here’s what the price cut really meant.

The price dropped by 70% 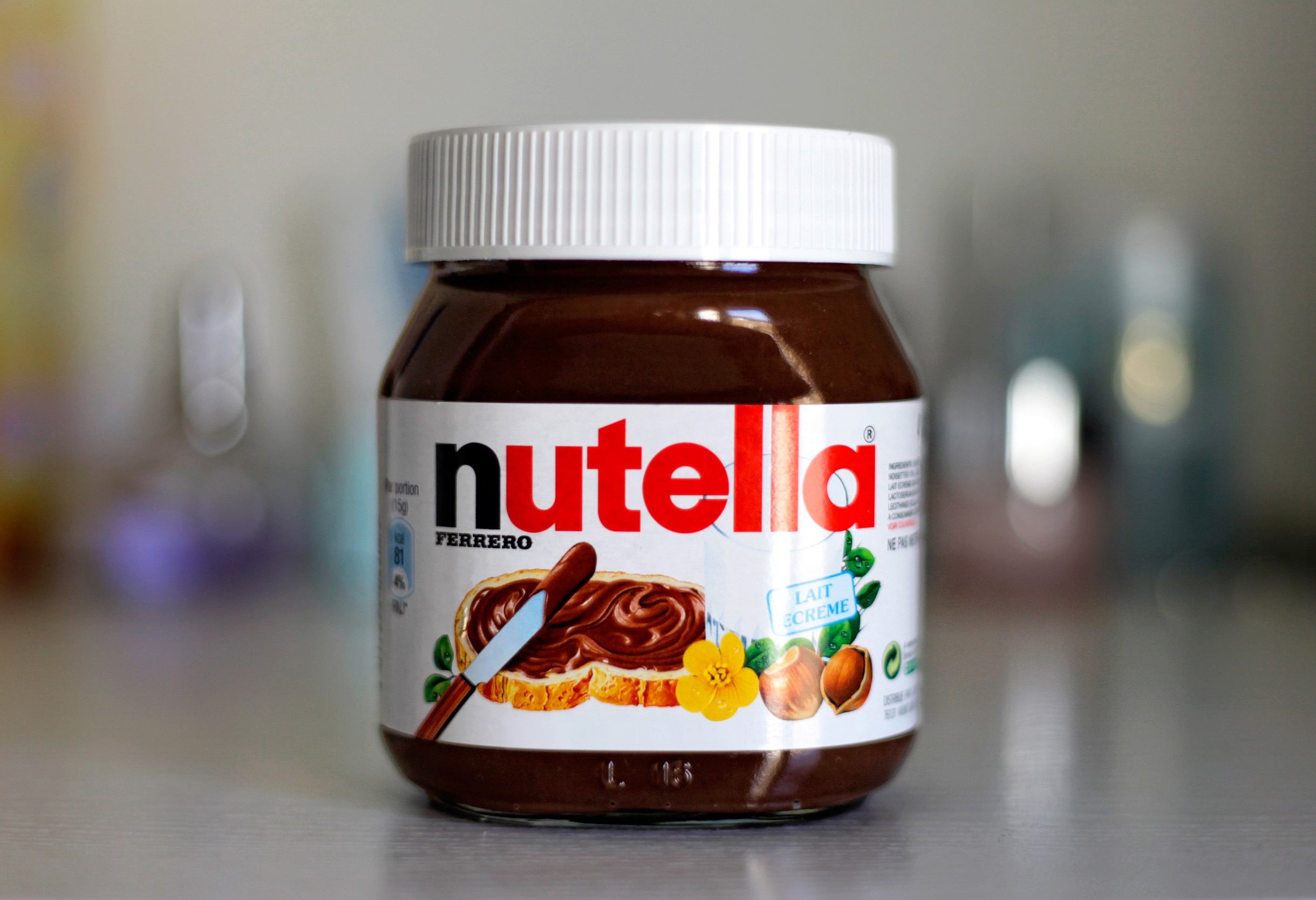 Nutella is not exactly a budget-friendly buy. When the popular spread went on sale, consumers flocked to their nearest store locations to get in on the “sweet” deal. Intermarché, a French supermarket, slashed the brand’s prices by about 70%, which is equivalent to the price dropping from $5.60 to $1.75 in the United States.

Next: One customer recounted what the experience was like. 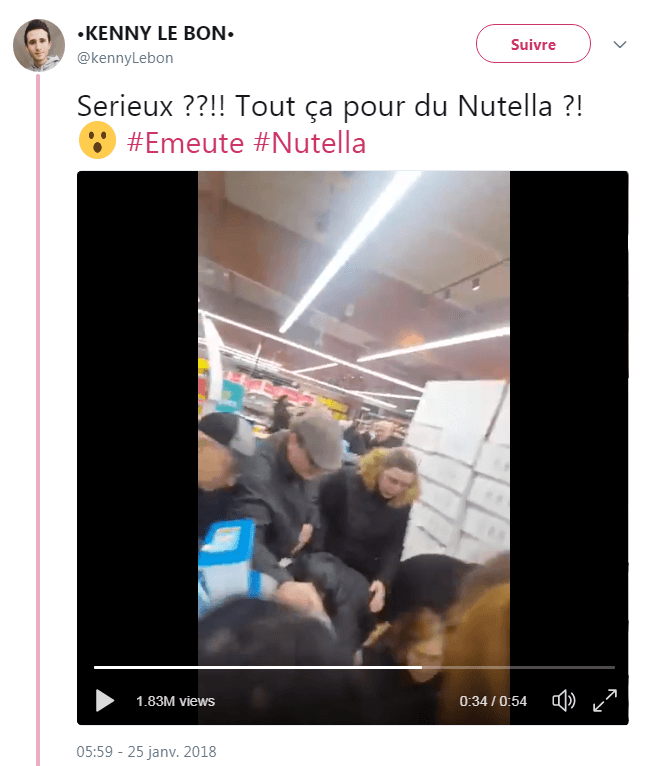 ‘Seriously??!! All that for Nutella?!’ | Kenny le Bon via Twitter

“They are like animals. A woman had her hair pulled, an elderly lady took a box on her head, another had a bloody hand,” one person told French media. Staff members said they tried to get in between the customers to calm the excitement and create organization, but they were quickly pushed out of the way. Scenes like this were visible at multiple locations across France. The store created a system at some locations where customers were handed just one jar each.

Next: Now, the grocery store could be in trouble.

The sale may be cause for an investigation 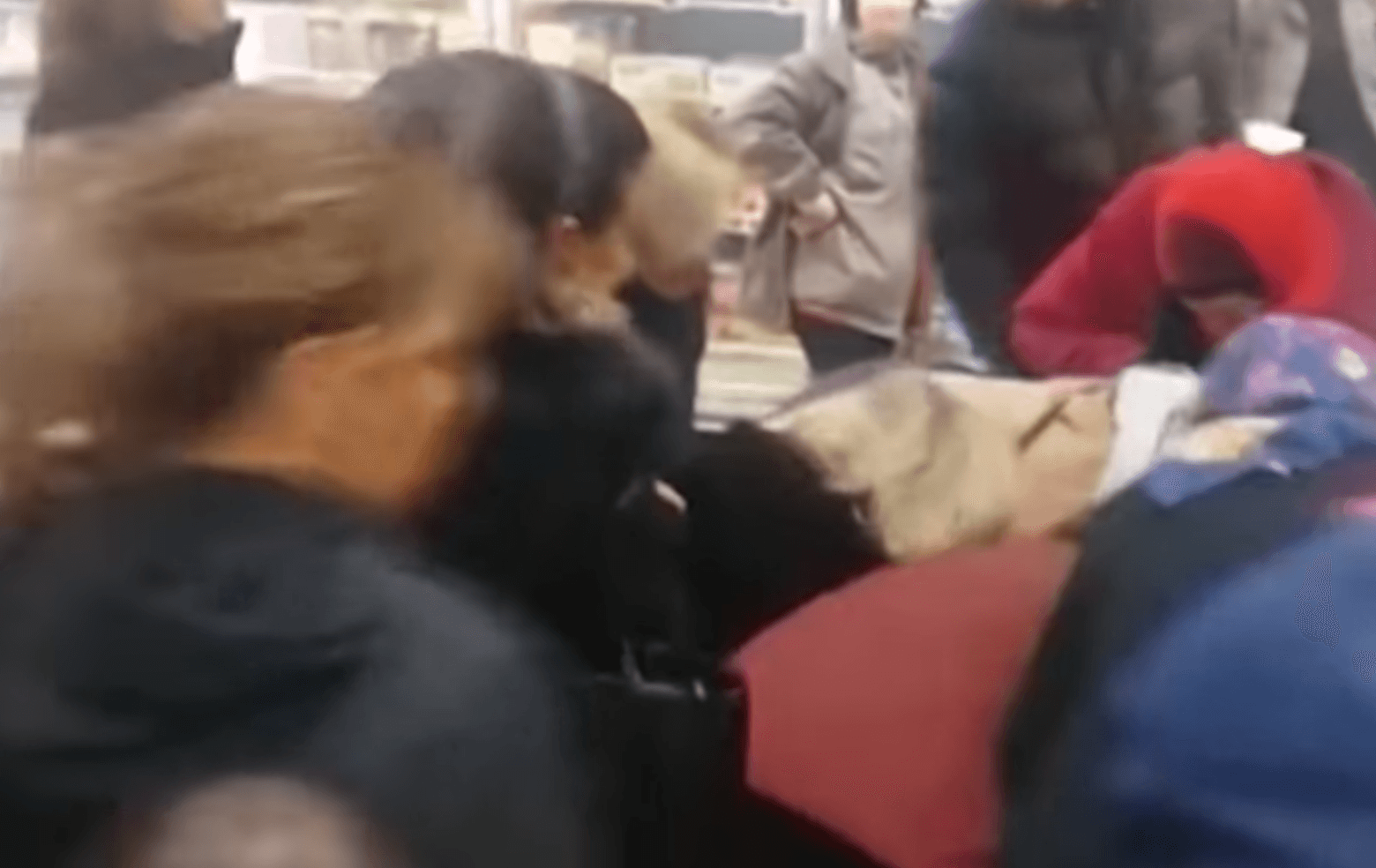 Stores can’t sell products at a loss. | TIME via Youtube

According to NPR, the Nutella incident is being investigated by French fraud officials. Apparently, the price cuts may not have met France’s federal regulations. If Intermarché took a loss on the products, they would be violating the laws of “product dumping.” Companies in France cannot sell products at a loss. Nutella’s manufacturer, Ferrero, said they had no say in Intermarché’s price cut.

Next: The reason for the consumer chaos could stem from money problems.

French officials blamed it on a ‘purchasing power’ problem 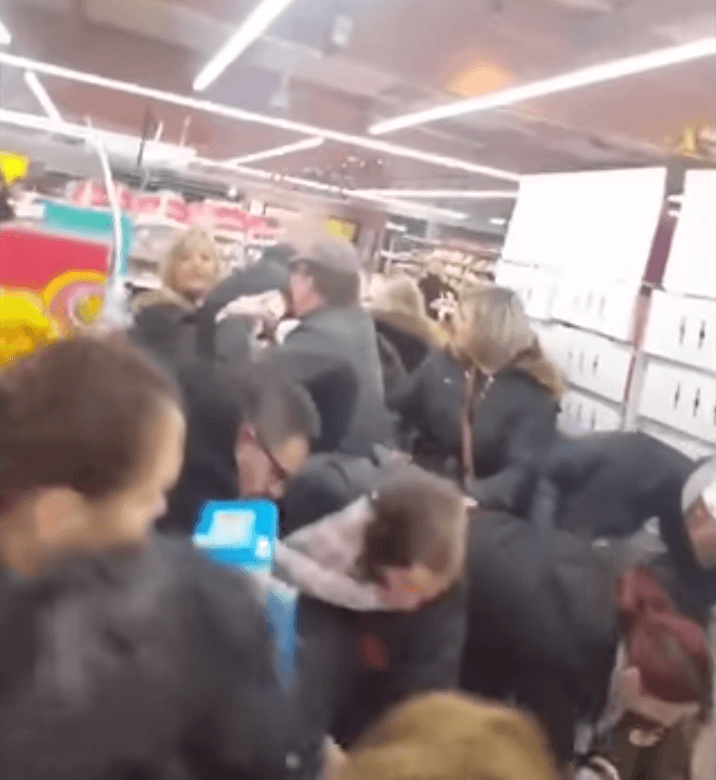 Many of the supermarkets were located in poorer areas. | USA Today via Youtube

France only has two sale seasons, or two times per year when product discounts can be offered — January and August. This is far different from the United States, which can have sales on products any time it pleases. French officials have said the Nutella chaos stems from a problem with purchasing power. The supermarkets with the biggest crowds were in areas where people normally couldn’t afford to buy Nutella for their families. When it dropped to a price those consumers could afford, they swooped in and tried to grab as much as they could get.

Next: The chain apologized, but has it changed its ways?

The supermarket chain said it regrets the price cut 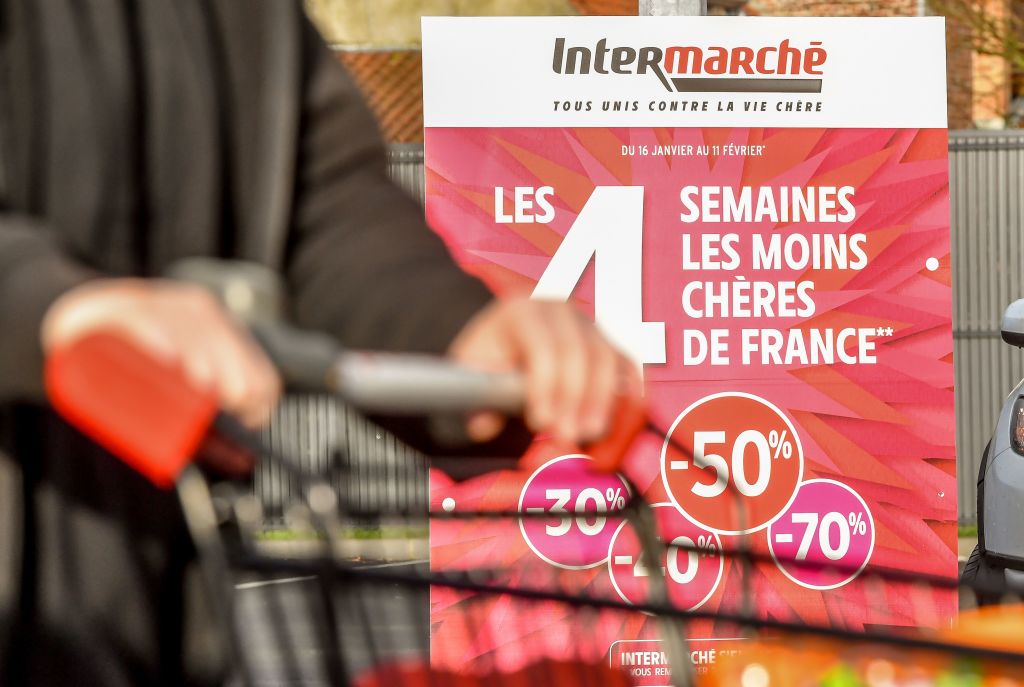 Intermarché said in a statement that it regrets the violence its sales caused between its customers. However, customers have since reported that Intermarché continues to slash prices on coffee and similar products, hoping to rid them of the store. Nutella’s manufacturer released a statement saying it “deplored” the violence that its products caused.

Next: The French Government is worried this could be the new norm 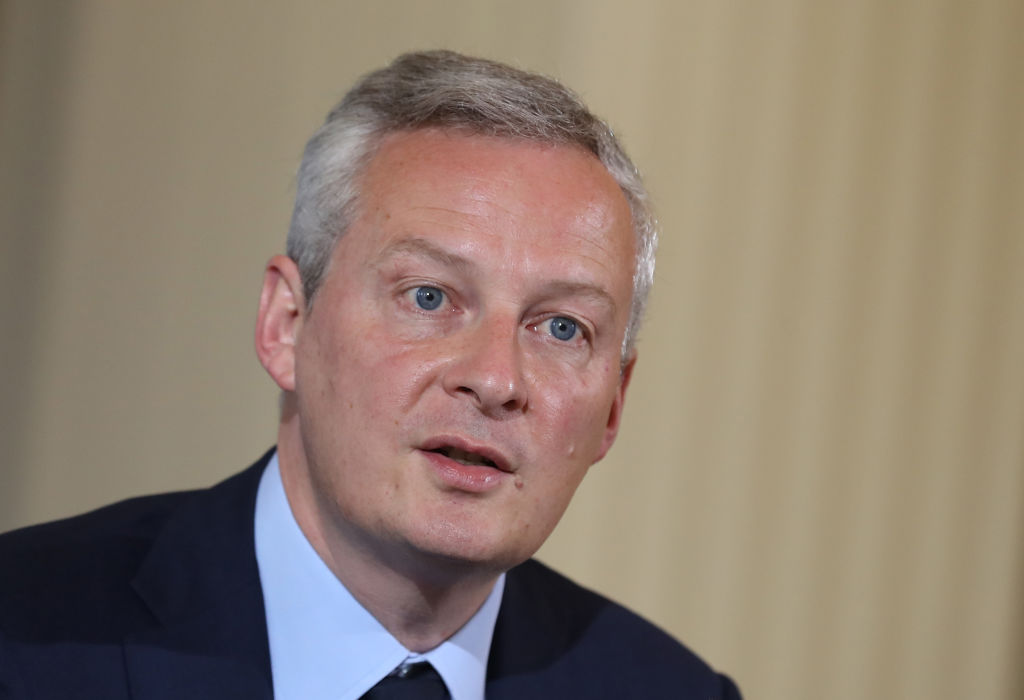 French officials met with Intermarché last week to discuss what happened in their stores. “I told him that this must be stopped,” Economy Minister Bruno Le Maire told RTL Radio in France. Le Maire said that the actions of the customers cannot become normalized, and incidents like that have been becoming more common in French stores. There hasn’t been word on whether or not French officials actually plan to implement new regulations.