Paris: Everything To Know Before You Go

There is nothing like the rush of stepping off a plane into an unknown country. It’s a little scary and a lot of fun but more than anything, it can be addicting. International travel by U.S. citizens reached a record high in 2015 as more and more people are choosing to spend their money on experiences rather than stuff. In honor of this shift, we’re providing you with an inside look at some of the world’s top destinations. Our Travel Series provides you with a go-to guide of where to stay, what to eat, what to do, and any helpful insider tips that will help make your trip that much better.

Why you should go to Paris

Not a lot of destinations live up to the hype, but Paris isn’t one of those places. Just as you’ve probably imagined, Paris is a city full of cobblestone streets, quintessential cafes, tiny cheese shops, fashion, and cigarettes. You’ll see people walking home for lunch with a baguette under their arm and women in sky high heels toting tiny dogs. Go to Paris for the art, food, history, or the fashion, but no matter how brief your visit is be prepared to fall in love. 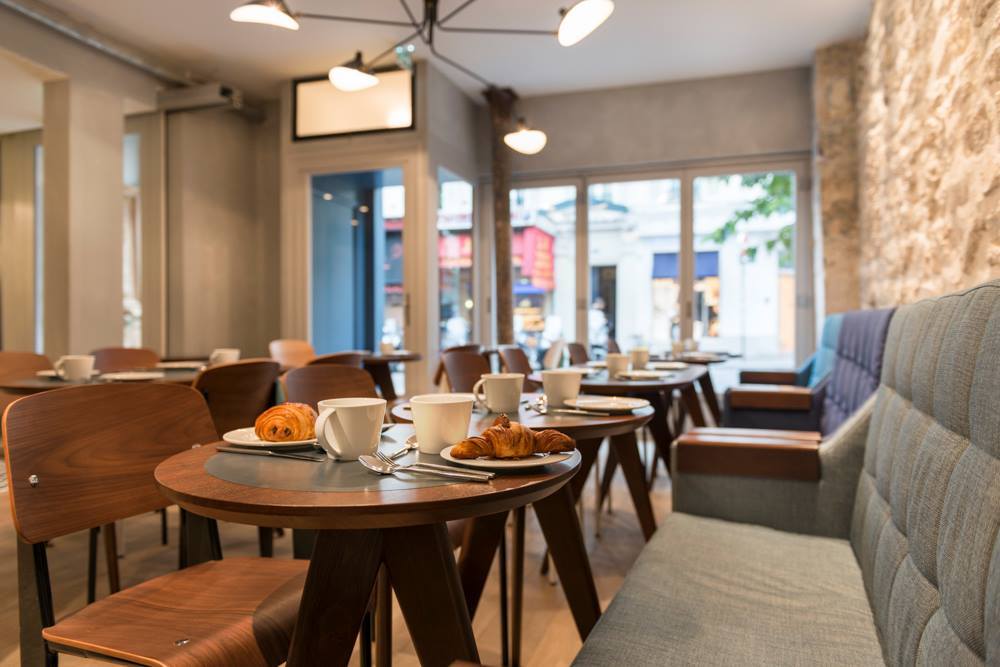 Paris is made of neighborhoods or arrondissements. Each one has it’s own vibe, so the real question is finding one that suits you. If you’re looking for picturesque Paris stay in Montmartre. The prices tend to be more affordable and the area is full of bars, great shopping, and views of Sacre Coeur. Hotel Basss is a boutique hotel on the main drag within steps from the metro. If you only have a few days in Paris, want to be in the center of it all, and aren’t afraid of spending a little extra, look into Hotel Tuileries. The four-star hotel is incredibly close to the Louvre the Tuileries Garden and most of the city’s main sights. 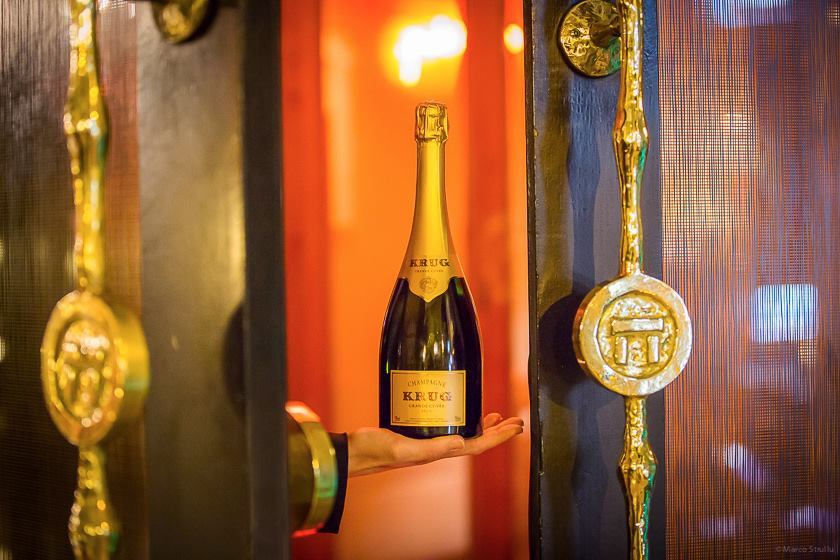 If you’re in Paris during the spring, summer, or fall, do at least one typical Parisian picnic lunch. Grab a baguette, your favorite cheese, fresh fruit, and a bottle of wine and  sit in awe under the Eiffel Tower. Paris is the perfect place to dine at a Michelin star restaurant and three starred Pierre Gagnaire at the Hotel Balzac doesn’t disappoint. For a less expensive on the go meal, try the falafel pitas from L’As du Falafel in the Marais or pizza by the weight at Pizza Di Loretta. Paris is full of great food, but you may need to walk away from the major tourist areas to find it. 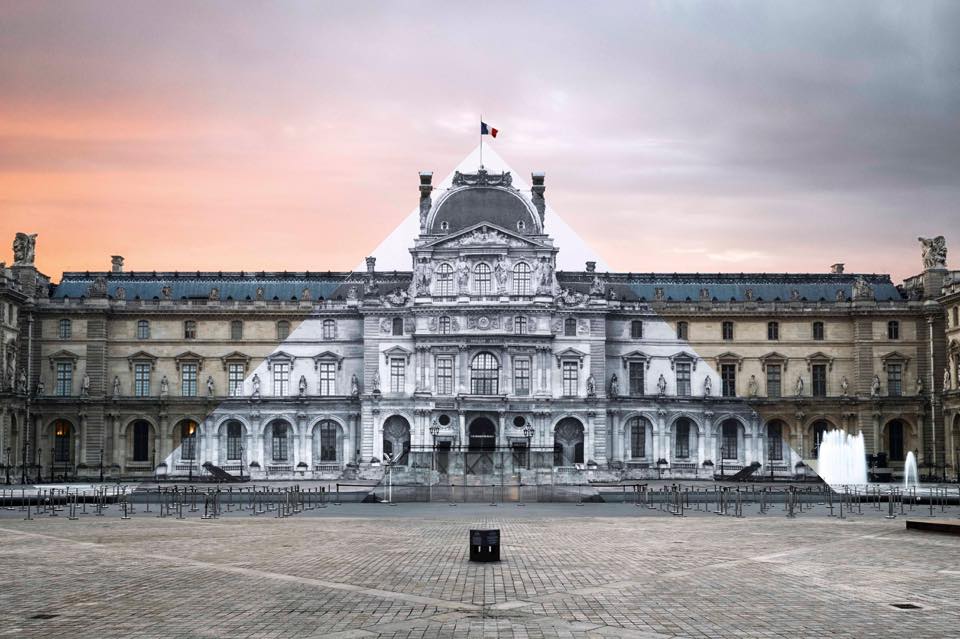 Image of the Louvre | Source: Musée du Louvre via Facebook

The list of Paris’ museums is unending and fairly obvious. Make time for the Louvre, Musée d’Orsay, and the Centre Georges Pompidou, but don’t overlook some of the less obvious spots. The Catacombs take you under the city to see the underground ossuaries which have been called “The World’s Largest Grave.” Walk along the Promenade Plantée, which is an elevated park constructed on an old railroad. Go to one of the city’s many independent cinemas where you can watch old movies and independent films in tiny, quaint theatres. If you speak some French and want to unveil your inner Julia Child sign up for the free cooking class in one of the city’s many farmers markets.