Buying real estate and becoming a landowner is one of the most significant purchases most people will make. In places where home prices keep surging, investing in real estate is a great idea. But your corner of the world is nothing compared to the amount of land these people own.

Billionaire Amazon CEO Jeff Bezos and celebrity chef Ree Drummond are both worth a fortune and own hundreds of thousands of acres, but you won’t see them on this list. To be among the top 15 landowners in the United States, you need well over 500,000 acres to your name. We’ll count down from No. 15, with a mere half million acres, all the way to the millions of acres owned by the person sitting at No. 1. 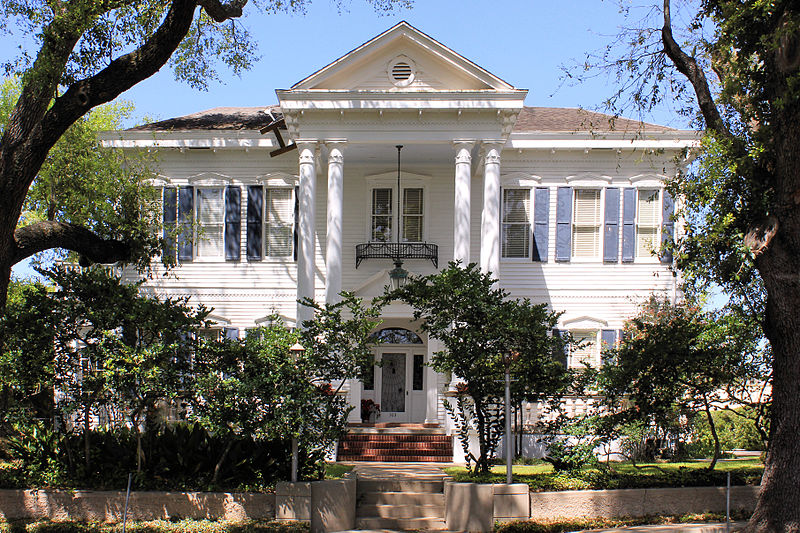 After emigrating from Ireland, Thomas O’Connor was awarded a sizable chunk of land in what is now Texas, and the rest is history. At one point, O’Connor sold his herd of cattle and bought more property. A fortune from drilling oil padded the family coffers and increased the amount of land it owns. Today his heirs claim 580,000 acres in southeast Texas, but as we will quickly find out that amount pales in comparison to the others on the list.

Next: A former doctor set up his family with a lot of property. 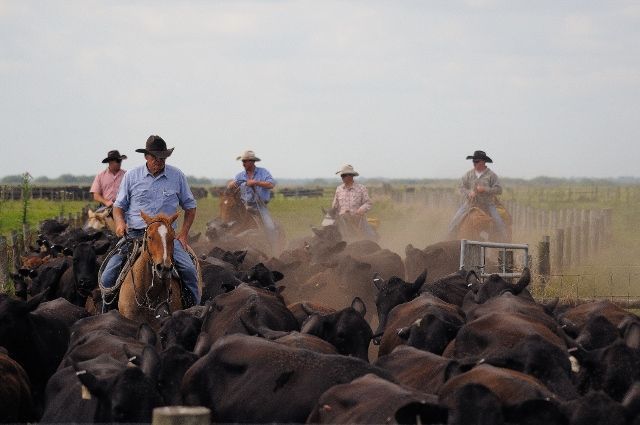 The small ranch has expanded into massive landholdings. | Lykes Bros Inc via Facebook

What started out as a small farm managed by former doctor Howell Lykes is now a family enterprise that is one of the largest landowners in the United States. The property in Florida is home to cattle, forestry, and sugarcane operations. The Lykes family also owns O2 Ranch, which comprises more than 272,000 acres in west Texas.

Next: Lumber industry leads to large tracts for this family. 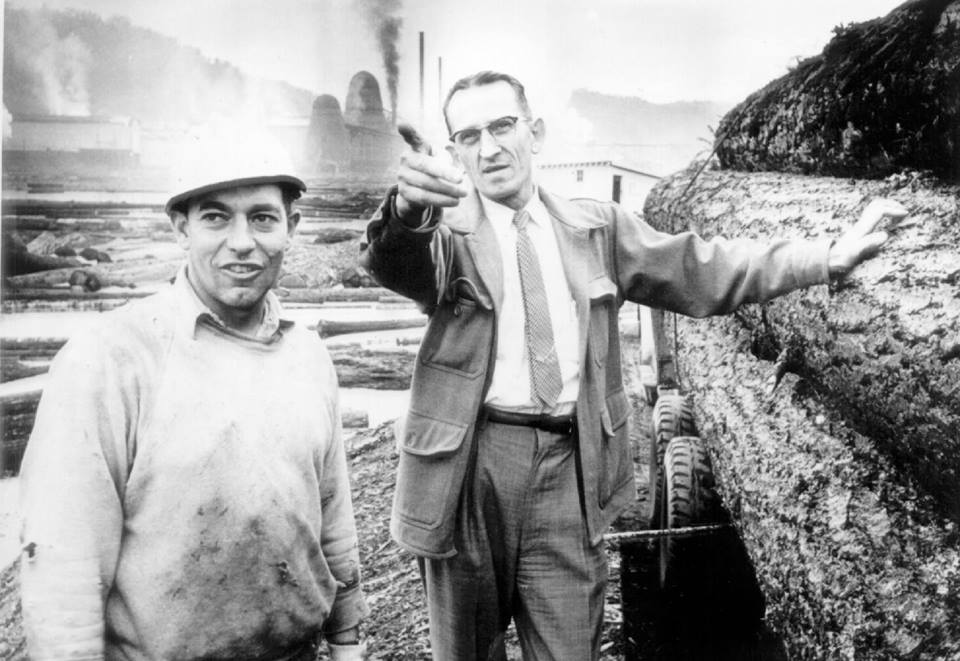 What started out as Kenneth Ford’s small sawmill in southern Oregon has morphed into Roseburg Forest Products. Still based in Oregon, the company owns land there and in California, plus sites in four other states and a planned facility in South Carolina. Add it all up and it equals well over 600,000 acres. 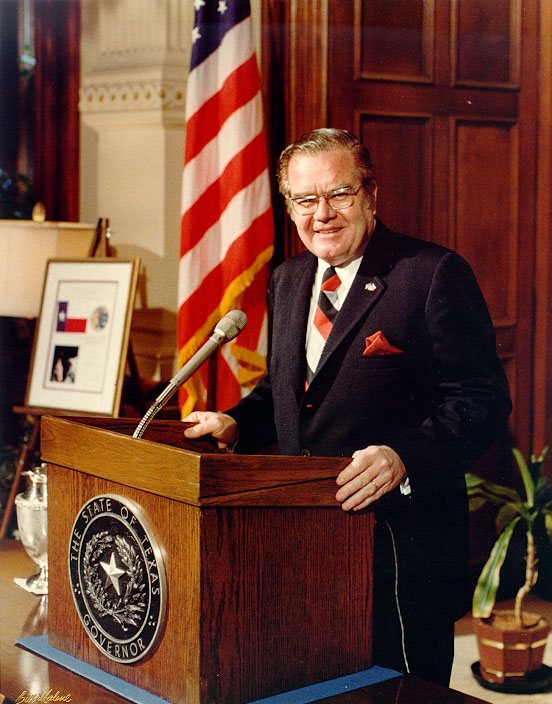 The Briscoe family has been in Texas for generations. Former Lone Star State governor Dolph Briscoe inherited the land from his father, and now Dolph’s descendants run the private Briscoe Ranch Company, which raises cattle. Their holdings recently increased and now they own 640,000 acres of Texas grassland.

Next: Two brothers have come a long way in terms of land ownership. 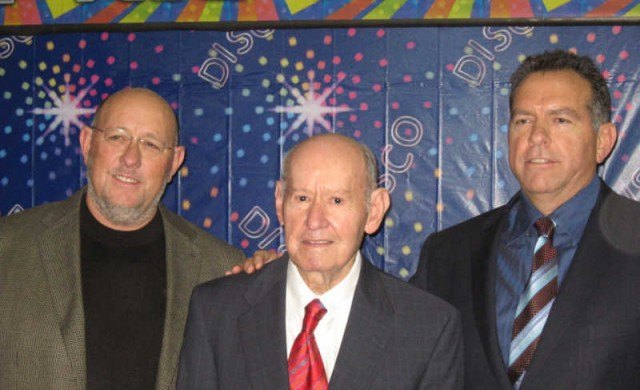 They contribute to conservative causes. | Cisco Chamber of Commerce

Farris Wilks and brother Dan Wilks are former bricklayers who earned a fortune in fracking. In addition to donating to religious right-wing causes, the brothers are using their fortune to buy up massive amounts of land. The duo own hundreds of thousands of acres in Texas, plus property in Idaho and Montana, which makes them some of the biggest property owners in the country.

Next: Massive parts of Maine belong to this family. 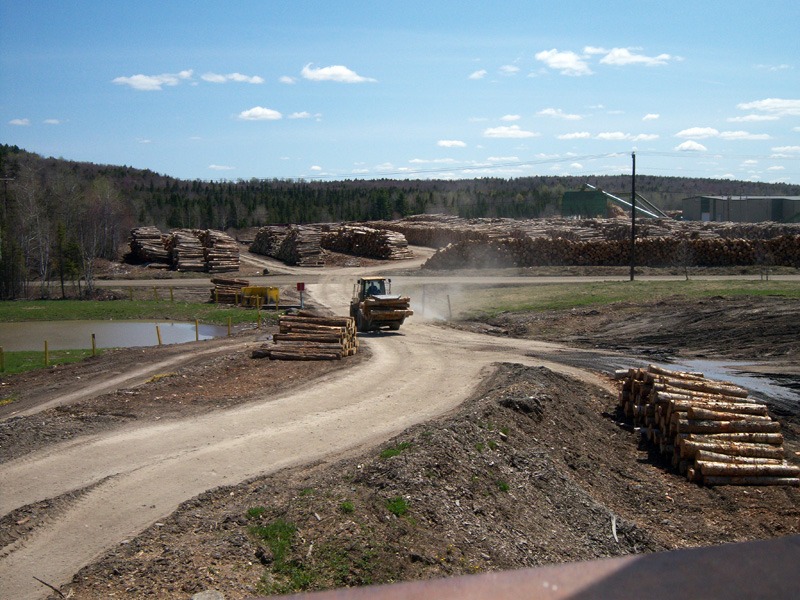 The heirs of Maine native David Pingree own the land that helped him start his lumber company. Today, that company is known as 7 Islands Land Company and it owns subsidiaries, such as Maine Wood Company, Moosewood Millworks, and Orion Timberlands. All told, the company owns 830,000 acres of Maine forest it harvests for its operations. 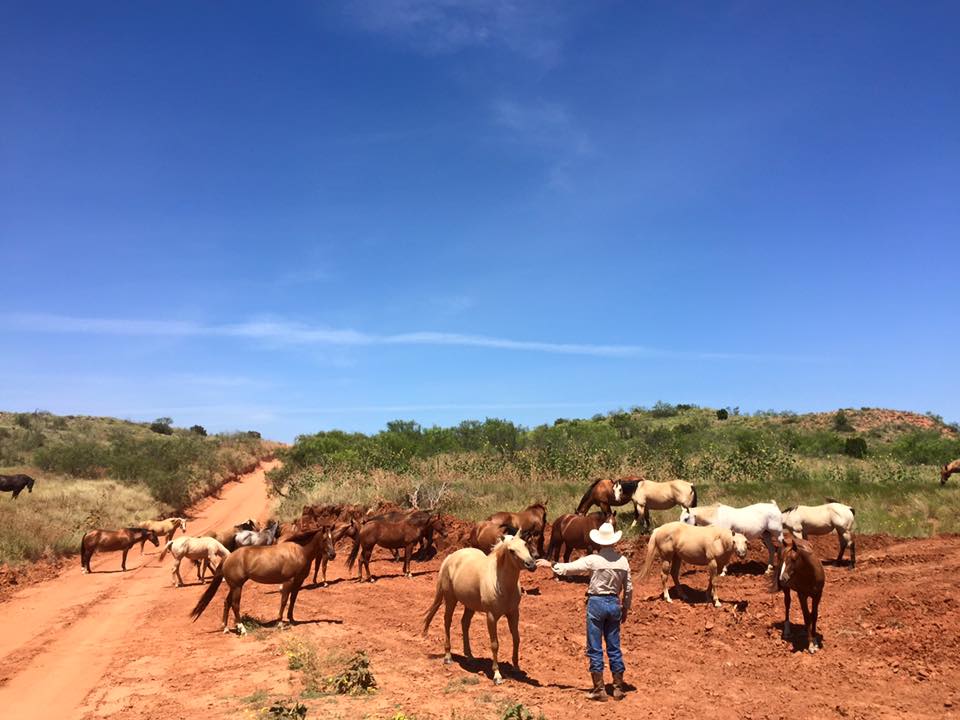 They own a significant portion of southeast Texas. | King Ranch via Facebook

If you’ve been to southeast Texas, chances are you’ve rubbed shoulders with land owned by King Ranch. The Texas property is where King Ranch, Inc., raises cattle, among other endeavors. In Florida, it farms citrus and sugarcane. All told, the ranch owns more than 900,000 acres of U.S. land, putting it in the top 10. 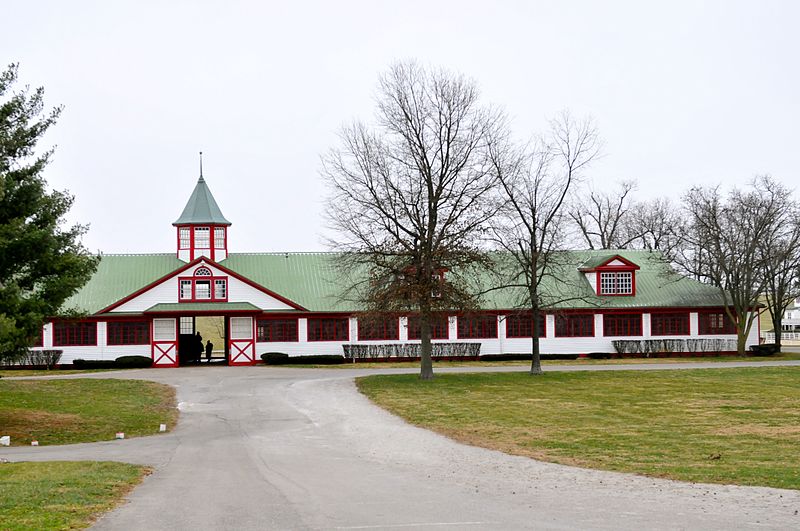 Kelley made his estimated $2.3 billion fortune from cigarettes, but it’s no stretch to say he’s used his money for more wholesome ends. He owns vast swaths of ranchland in Texas, has property in Florida, Hawaii, and Tennessee, and purchased a horse racing farm in Kentucky in 2012.

Next: Industrial entrepreneur’s heirs own huge amounts of property. 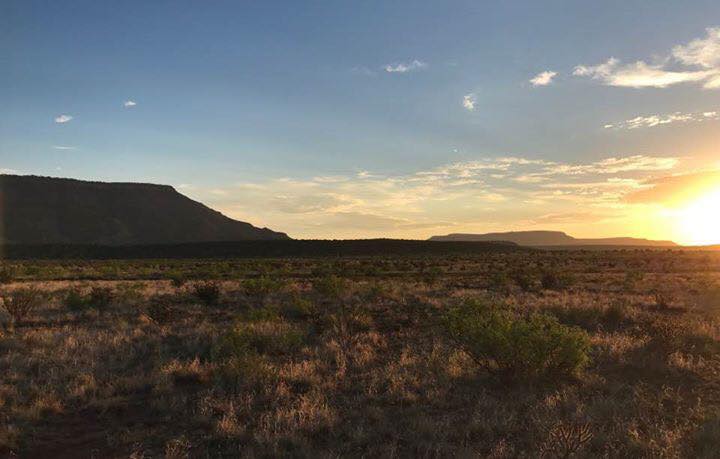 The technology company was seed money for their enormous property. | Singleton Ranch via Facebook

Henry Singleton founded industrial giant Teledyne Technologies. The company’s success helped Singleton earn a vast fortune, and he purchased San Cristobal ranch in New Mexico with his money. His descendants own that land, plus other ranchland in California. All told, it’s over 1 million acres, making the family one of the largest landowners in the country.

Next: Canadian company owns tons of property in this state. 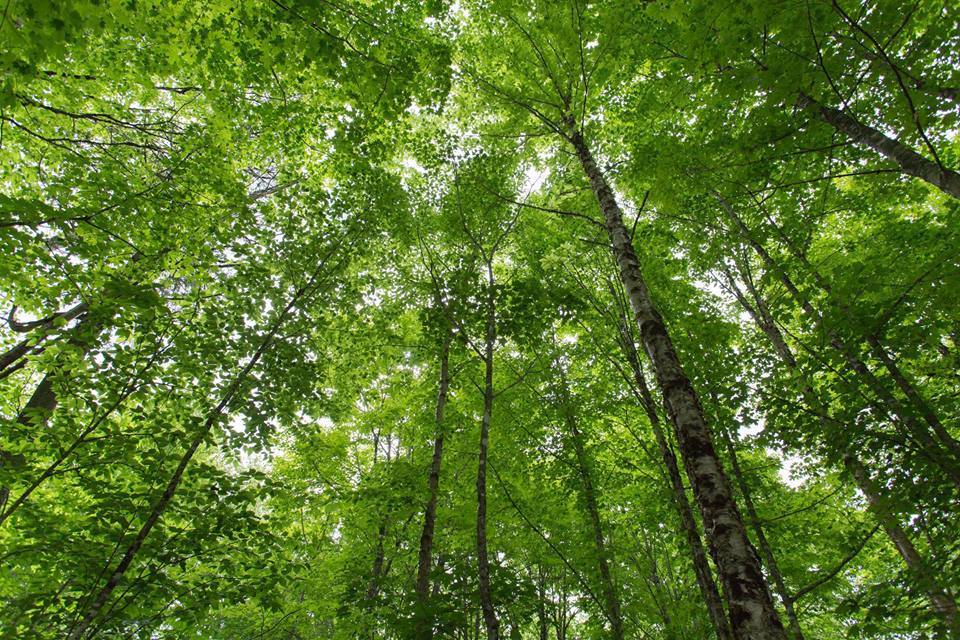 His Canadian land is even greater. | JDI Careers via Facebook

J.D. Irving is the man who founded his namesake Canadian company that has its hands in several industries, including forestry. The Irving family, which still runs the company, owns nearly 1.25 million acres of woodland in Maine, but it claims even more land in Canada. Its U.S. holdings alone make the family one of the biggest landowners in the country.

Next: Descendents of lumber company founder have lots of West Coast property. 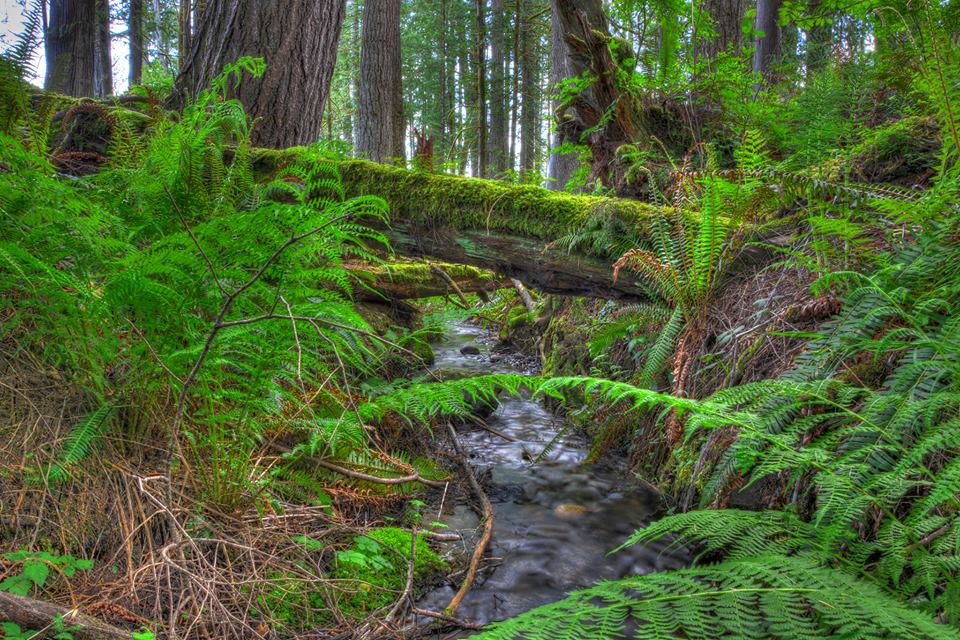 The Reed family owns and operates Green Diamond Resources Company. The family and company own land in California, Oregon, and Washington, where it harvests trees for its lumber products. The Land Report writes the company harvests just 2% of the land each year, but that tiny amount works out to be 42 square miles.

Next: A hated sports owner is moving up the short list and into the top 5. 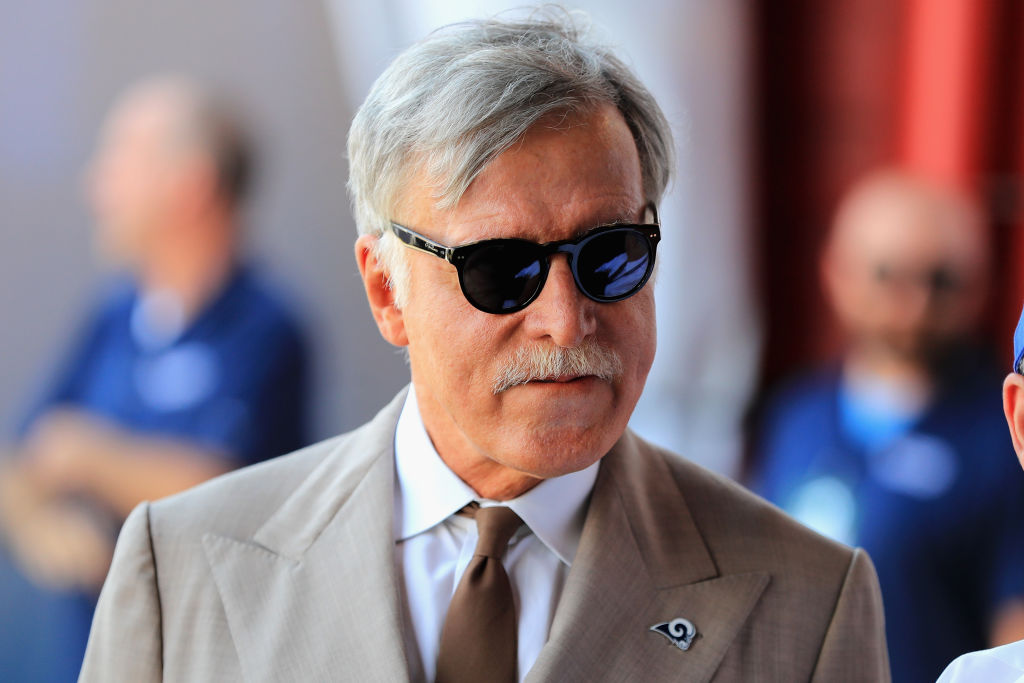 His money hasn’t won him many supporters in the sports world. | Sean M. Haffey/Getty Images

One of the richest and most-hated sports owners in the United States is also one of the country’s biggest landowners. Kroenke recently added more than 500,000 acres to his total with the purchase of the Waggoner Ranch in Texas. To put that in perspective, CBS Sports notes that amount is more than New York City and Los Angeles combined. He also bought several thousand of acres in Wyoming, but his most high-profile purchase is the 300 acres he bought in Los Angeles, where he is building the L.A. Stadium at Hollywood Park.

Next: Yelling ‘Timber!’ as we fall into the top 3. 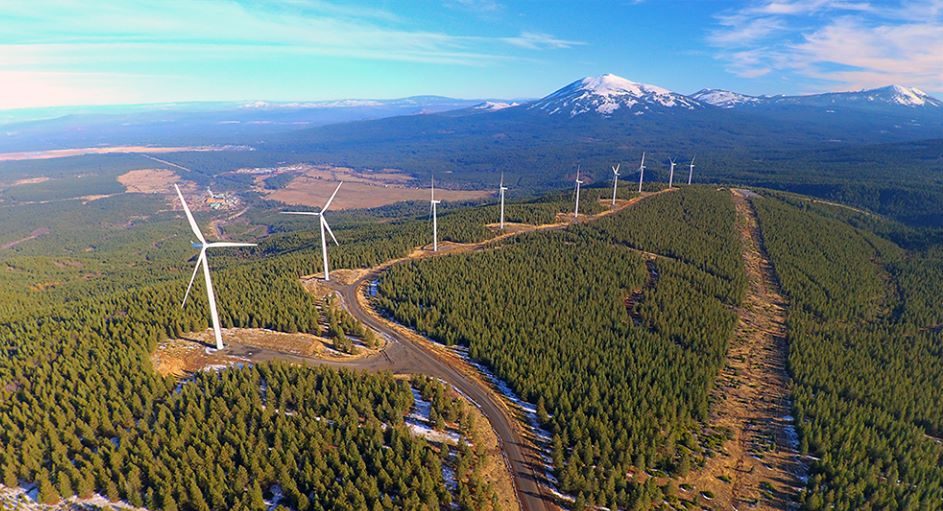 The family has a huge lumber business. | Sierra Pacific Industries via Facebook

A lumber company started by Red Emmerson morphed into Sierra Pacific Industries. The company is still in the lumber business, and it harvests from its own vast land holdings in California and Washington. The company and its property are family owned, making Red Emmerson and his family the third-largest landowners in the United States.

Next: One of the first men in cable TV is a huge landowner. 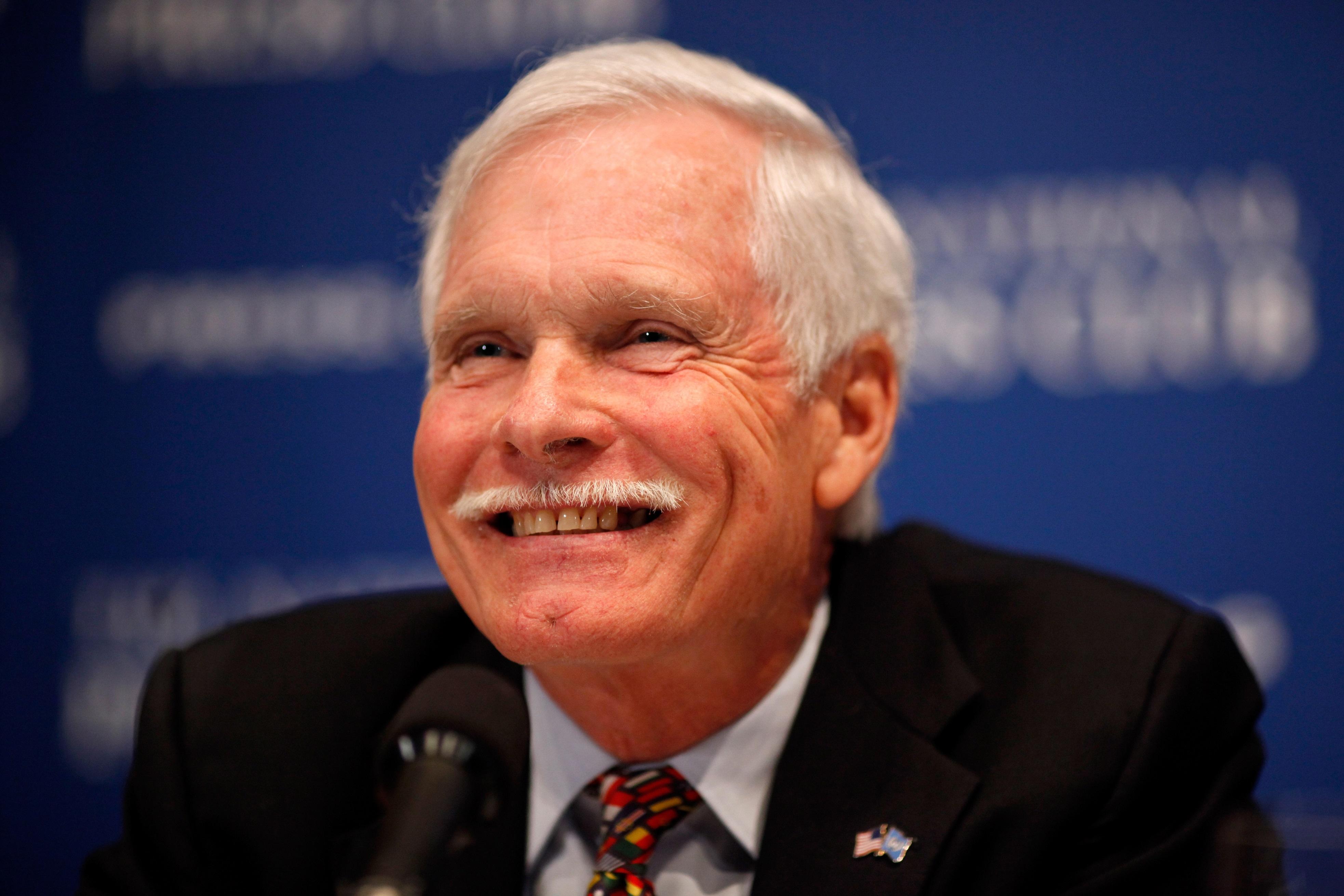 Turner is a proponent of sustainability. | Chip Somodevilla/Getty Images

This college dropout nonetheless built a vast media empire that includes cable networks CNN, TBS, and TNT. Turner’s success in those enterprises provided him with a fortune that allowed him to buy up land across the United States. He owns 2 million acres spread across five states (including Kansas and South Dakota), plus he has property in Argentina, too. 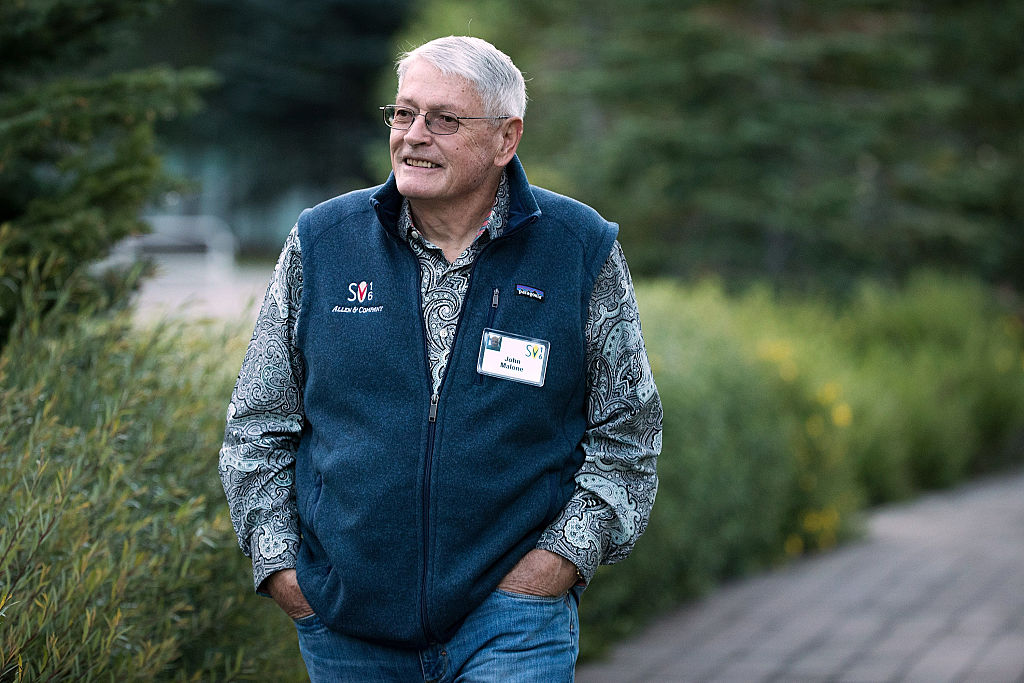 He has also been buying up property in Ireland. | Drew Angerer/Getty Images

A ranch in Colorado was one of the earliest major land purchases made by Malone, a mogul who is chairman of media group Liberty Global. He also has his hands in many other business ventures. Most of his property is in Maine, where he personally owns 5% of the state’s land. He is the largest landowner in the U.S., and he has even more to his name that doesn’t contribute to the 2.2 million acres: He has been on a spending spree buying up property in Ireland.

Read more: The Secret Way Amazon Is Making a Ton of Money