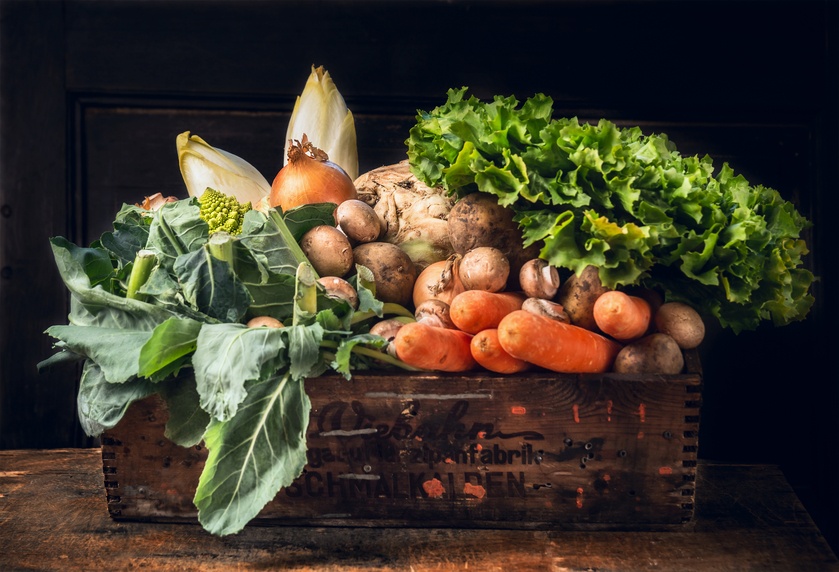 The produce section at most big grocery stores contains hundreds of items. That’s a good and a bad thing. Having a wide selection of healthy foods is good, but it’s bad when you’re trying to keep all the freshness guidelines straight. After all, a prime potato is a lot different from a ripe avocado.

According to Wise Bread, there are three general rules to keep in mind when you’re walking the produce aisles:

Next: We reveal the dark truth about this staple fruit. 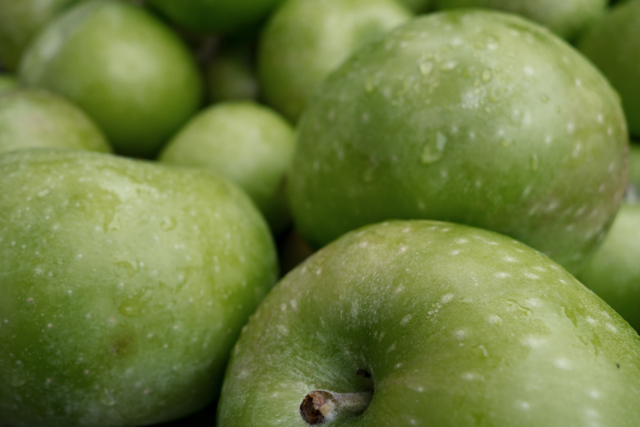 Your local grocery store surely has apples year round, but the fruit is ripe for just a few weeks each year in late summer. Most apples are picked at that time and then stored for up to one year before heading to the grocery store. According to the United States Department of Agriculture, it’s totally fine doing it this way. It doesn’t mean apples should be one of the produce items to avoid, but just know you’re probably not eating fresh fruit.

Whether you prefer iceberg lettuce, kale, romaine, or spinach as the base for your salad, bagged salad is one of the produce items to avoid at the grocery store. One rotting leaf you don’t see when you inspect it can spoil the entire bag. It’s easy enough picking the perfect head of lettuce and making your own salad, so turn your back on bagged salad.

Next: One of the unsafest produce items you can buy

Bean sprouts grow best in warm and humid conditions. Do you know what else thrives in those conditions? Bacteria. There have been at least 30 foodborne illness outbreaks from bean sprouts since 1996. If you’re buying bean sprouts at the grocery store, there’s a chance you’re also taking home some salmonella, listeria, and E. coli, too.

Next: Stick with what you know.

If you’ve never picked out a horned melon or a starfruit before, then your next trip to the grocery store probably isn’t the time to start. Exotic fruits are exotic for a reason, and chances are you don’t know the tricks for picking the best one, so file them under the produce items to avoid. If you must try a Korean melon, longan, or sour plum, try finding them at specialty grocery stores.

Next: Just turn the other way.

Avocados are trendy and everyone loves a good guacamole recipe, but prepackaged guacamole is something you should avoid. For one thing, it costs way more than the one or two avocados it takes to make your own. And, as Thrillist notes, the pre-made stuff is teeming with chemicals and probably made with rotten fruit.

Next: You’ll be buying the stuff no one else wants. 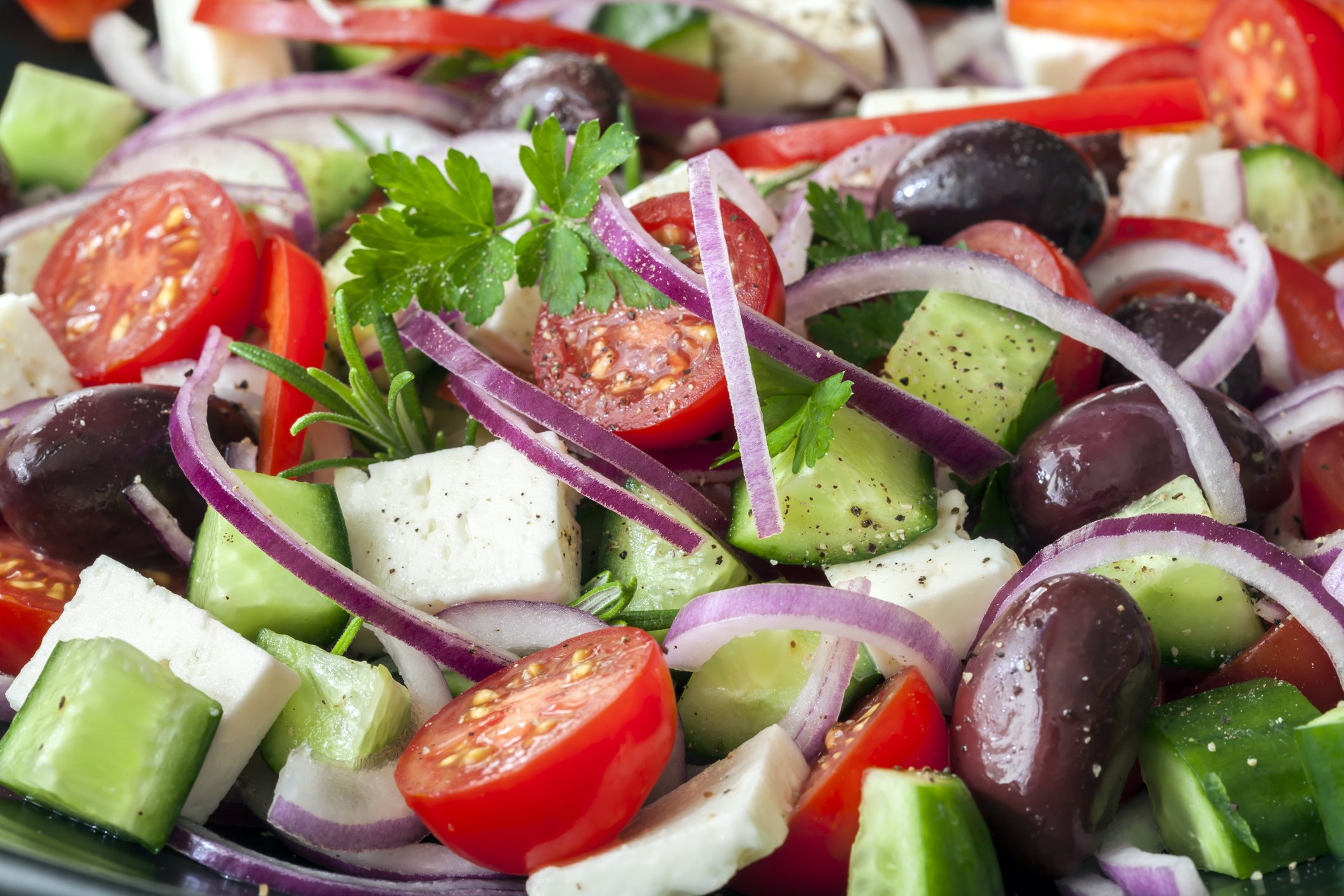 The salad bar is convenient when you need a small salad, but it’s an area of the produce section you should skip altogether. Why? According to Delish, the wilting and browning lettuce no one wants to buy is taken in the back, trimmed, and repurposed for the salad bar. So, yeah, we’d say it’s one of the produce items to avoid when you’re at the store.

Next: A summer staple you need to know about.

Almost everyone in America enjoys corn on the cob in the summer, but you shucked corn is one of the produce items you should avoid. According to Wise Bread, the husk keeps corn moist and fresh. If it’s already shucked that means it’s losing moisture and will turn bad sooner. Your best bet is to peek inside the husk to find the best corn, and don’t shuck it until right before you cook it.

Next: A finicky and dirty fruit.

There are lots of reasons we love strawberries, but it’s a finicky fruit. It has a very short shelf life, so getting a fresh bunch isn’t easy to do. Plus, strawberries are one of the dirty dozen produce items teeming with pesticides, according to the Environmental Working Group.

Next: Delicious and dangerous

Watermelons, honeydew, cantaloupe, and other melon varieties are delicious, but they can also be dangerous. Salmonella is a constant problem with melons, and because they have thin or porous skin, pathogens can easily migrate from the surface to the fruit. So either put melons on your produce items to avoid list or make sure you thoroughly clean them before eating them.

Next: Your grocery store isn’t doing you any favors.

The produce tricks grocery stores use 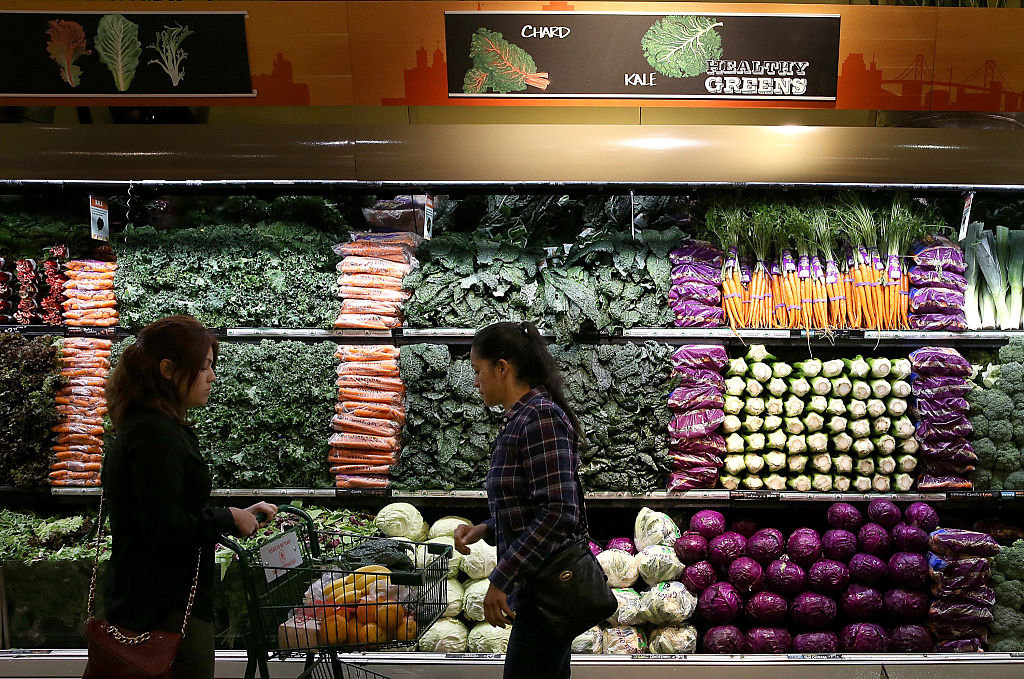 Even if you know how to pick the best produce and know the dangerous produce items to avoid, you still might not be in the clear. Many grocery stores make it hard to get the best fruits and vegetables. Let’s take a look at some of the tricks of the trade.

Next: Get ready to do some digging. 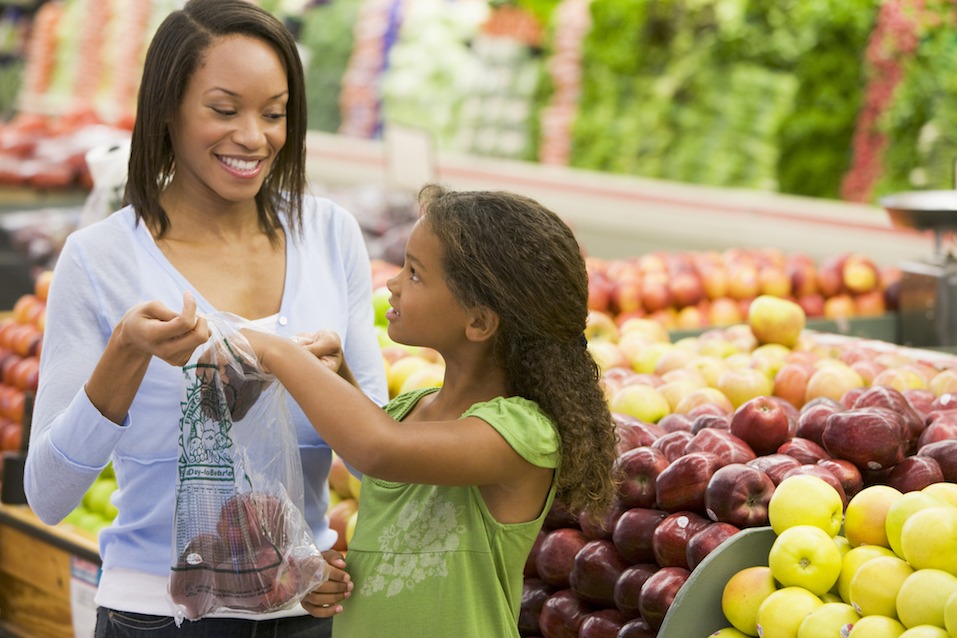 When grocery stores get a fresh produce shipment, they put the old stuff on top of the pile and hide the new items underneath. It makes sense from a retail perspective, but it means you have to do some digging to find the fresher produce that will last a little bit longer.

Next: A dirty secret grocery stores don’t want you to know.

Produce isn’t clean when you buy it

A woman carries her bag of produce. | Choreograph/iStock/Getty Images

It sounds obvious and maybe it is, but we’re going to tell you again just to make sure you get the message: You need to wash your produce very well at home. The produce you buy at the grocery store isn’t clean. From the time it leaves the farm to the time its the shelf, there are a lot of chances for produce to pick up germs, but most stores don’t thoroughly wash the items.

Next: What you’re really getting with in-season fruits.

In season isn’t a thing anymore

Huge supermarket chains need to stock everything year round, so they buy produce from farms that can supply them year round. What does that mean for you? It means that even when it’s peak season for fruits, you’re probably not getting anything grown locally. Chances are your summer berries came from overseas.

Next: You love the convenience of a supermarket, but… 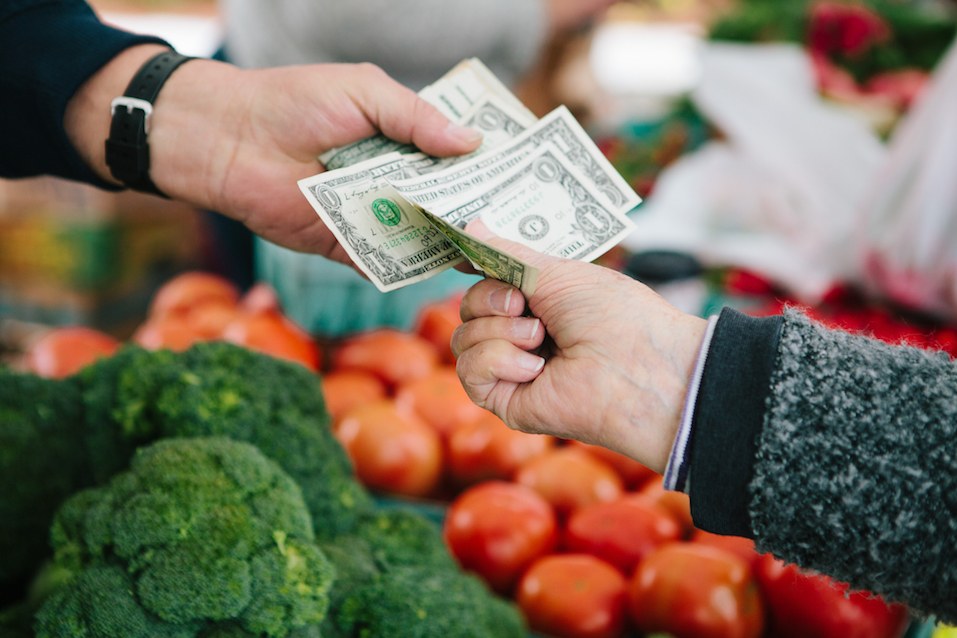 A woman pays for her produce. | wherelifeishidden/iStock/Getty Images

The convenience of buying everything you need at the supermarket comes with a price, and that’s usually in the form of jacked-up produce prices. A Reddit thread has hundreds of people discussing how homegrown or locally grown produce is much better and far cheaper than what you get at the store. It doesn’t mean you should stop buying produce at the store, but you should know you’re probably paying more than you need to.

Read more: ‘Avengers: Infinity War’: These Are the Richest Stars Who Appeared in the Movie, Including 1 Worth $260 Million