Ready to Celebrate National Martini Day? Here’s Where You Can Find the Best Martinis in America 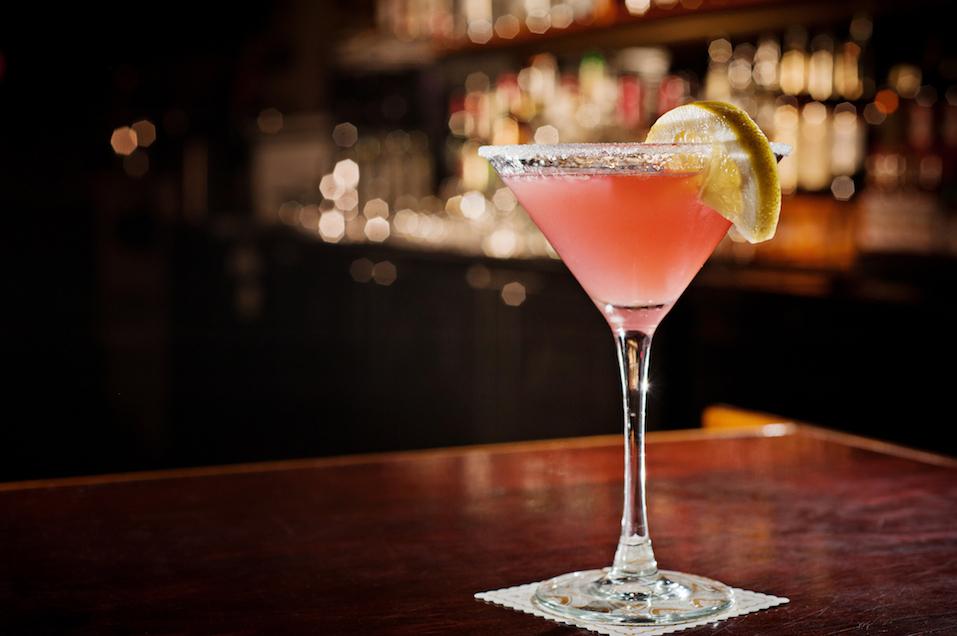 Don’t miss out on the Steakhouse Martini at Diamond Reef in Brooklyn, New York, according to Esquire. The cocktail is made of “classy vodka” and “various dirty juices,” according to Punch. The “dirty juices” are “a blend of brines, including olive, onion, and cornichon.” The martini’s garnished with olives and onions so you don’t have to choose between the two.

Slowly Shirley is located in the basement of the Happiest Hour, according to Esquire. The vibe in Slowly Shirley’s is reminiscent of 1940s Hollywood with wood paneling and dim lights.

Esquire recommends trying the FAF martini. Although the martini costs $30 — because of the Beefeater Burrough’s Reserve gin — it’s worth it. “That and a perfect California-style cheeseburger might represent the closest you’re going to get to a cosmic portal,” according to Esquire.

The Columbia Room in Washington, D.C.

The Columbia Room is a small bar. It only seats 10 people, Derek Brown, the owner, told Condé Nast Traveler. But what the place lacks in bar stools, it makes up for in taste. GQ and Time have both agree The Columbia Room has the best martini.

“We delicately express the oils from the exocarp of the lemon [read: squeeze the peel] and the lemon aroma just jumps out at you.”

A martini at The Columbia Room is made using gin stored in a medical freezer, according to GQ. To make the experience even more exclusive, the bar’s only open three nights a week.

Big 4 Restaurant at The Huntington Hotel in San Francisco

You’ll feel differently about restaurants in hotel lobbies after visiting Big 4 Restaurant inside The Huntington Hotel in San Francisco. The restaurant serves one of the best martinis in the country, according to The Daily Meal.

Order the Vesper martini, which is three parts Gordon’s Gin, one part Absolut Vodka, with Lillet Blanc all shaken with a lemon peel.

This lounge is L.A. is for those who enjoy vodka martinis, according to The Daily Meal. The owner, Larry Nicola, created a walk-in freezer in the restaurant called Vodbox. Try the Nic’s Martini, a straight-up martini with an olive or the Maytag Repairman Martini made with potato vodka.

Hank’s Fine Steaks is known for their happy hour and live music, according to The Daily Meal. They suggest trying Hank’s Dirty Martini. And don’t forget to order it with a blue cheese stuffed olive.

The Starlight Room in San Francisco

Inside the Sir Francis Drake Hotel is The Starlight Room. If you find yourself staying at the hotel,  make a stop at the bar to peruse the historical cocktail menu. A cocktail inspired by the 1980s is called “The Dark Times,” according to The Dail Meal.