7 Reasons Why Men Need to Thank Women for Beer

U.S. men — and women — love beer. As testament to that, there have been craft breweries springing up all over the country of late. But men need to realize something — they have women to thank for that liquid gold. Click through to find out why men should be paying homage to women in the beer arena, then spread the word. 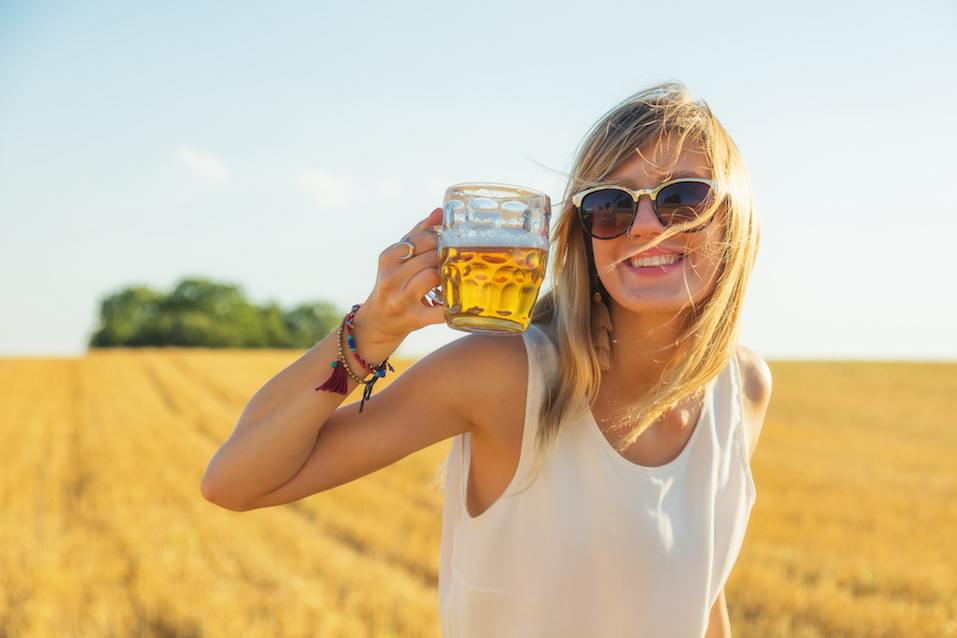 We can trace back beer’s origin to women. | m-gucci/iStock/Getty Images

According to The Telegraph, men can thank women for their beloved beer. Author Jane Peyton, 48, says women actually created beer. And there’s more: She claims that for thousands of years women only were allowed to operate breweries and drink beer. Stop for a moment. Try to think of men not having control over ancient breweries — sounds farfetched, no?

Next: Who knew beer was invented this long ago? 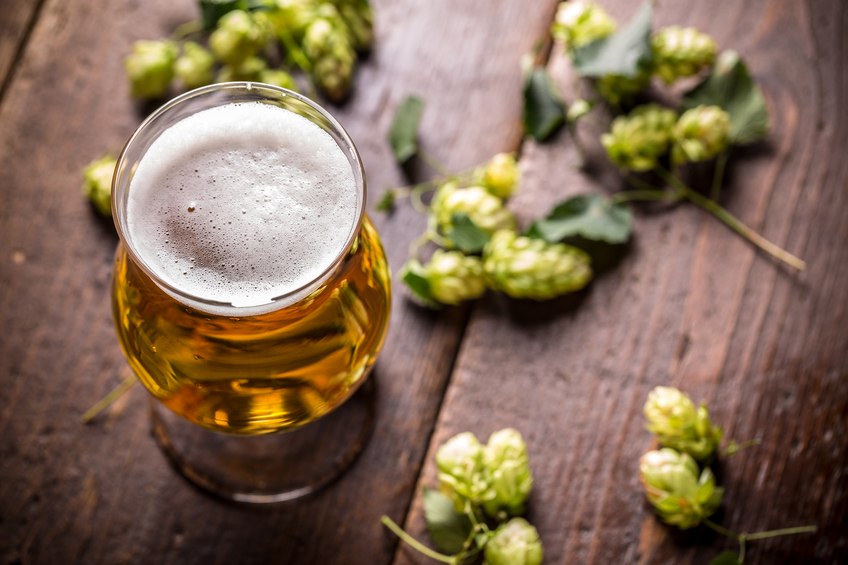 A woman’s touch has been found on beer throughout time — who woulda guessed? According to The Telegraph and Jane Peyton, skilled female beer makers started brewing the ale nearly 7,000 years ago in Mesopotamia and Sumeria. In addition to women being the only ones permitted to brew beer, they were the only ones who were allowed to run taverns.

Next: The drink of goddesses

3. These are the goddesses of brew

Many ancient societies thought beer was a gift from a goddess. | BristolDen/iStock/Getty Images

In nearly all ancient societies, according to The Telegraph, it was thought that beer was a gift from a goddess, not a male god. Here are the names of some beer goddesses:

Next: Beer made with bear saliva

4. Some strange ingredients went into the first beer 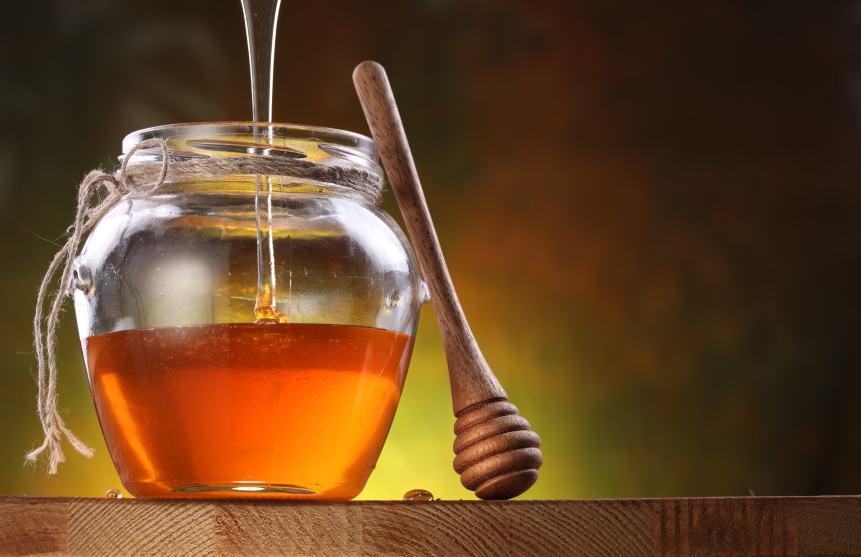 According to The Telegraph, Vikings went on their terrifying European rampages between the eight and 10 centuries fueled by the beer women made. In Norse society, women brewed beer exclusively — and all of their brewing equipment was their property by law. Women started making beer in ancient Finland as well, and rumor has it that wild honey and bear saliva were among the first ingredients.

Next: Across the pond 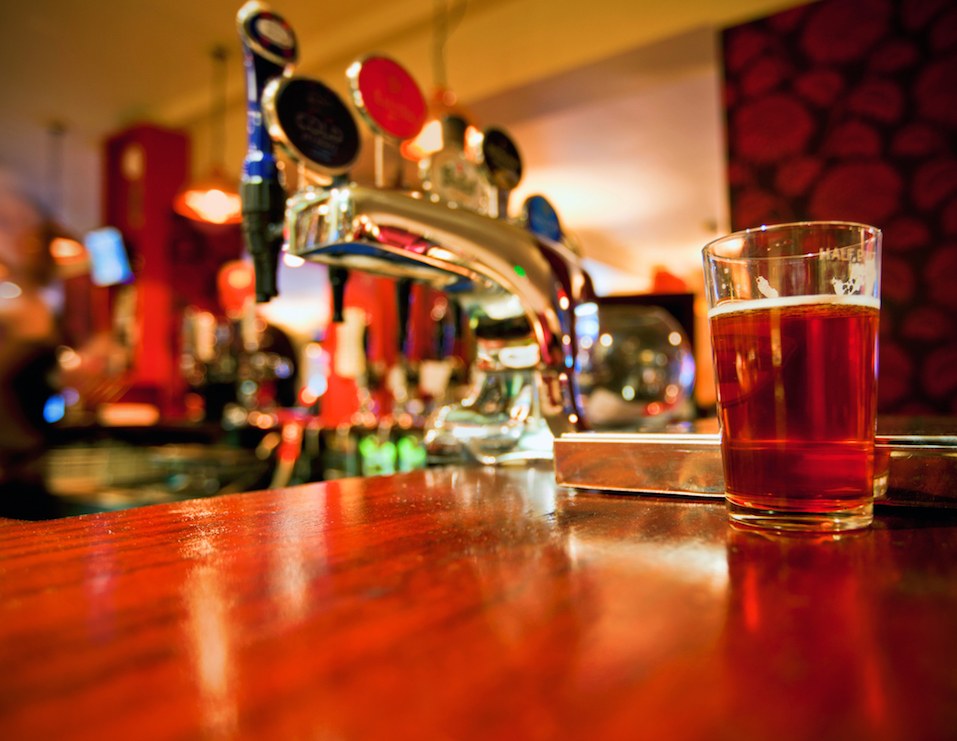 Women typically made beer at home in England, according to The Telegraph. The women were called ale-wives or brewsters, and many sold the drink to make significant income for their families. Beer became a staple of the English diet quickly. Even royalty loved the beverage, and Queen Elizabeth I drank it for breakfast — like most people did then — and at other times during the day.

Next: Men took over the beer industry.

6. Women got phased out 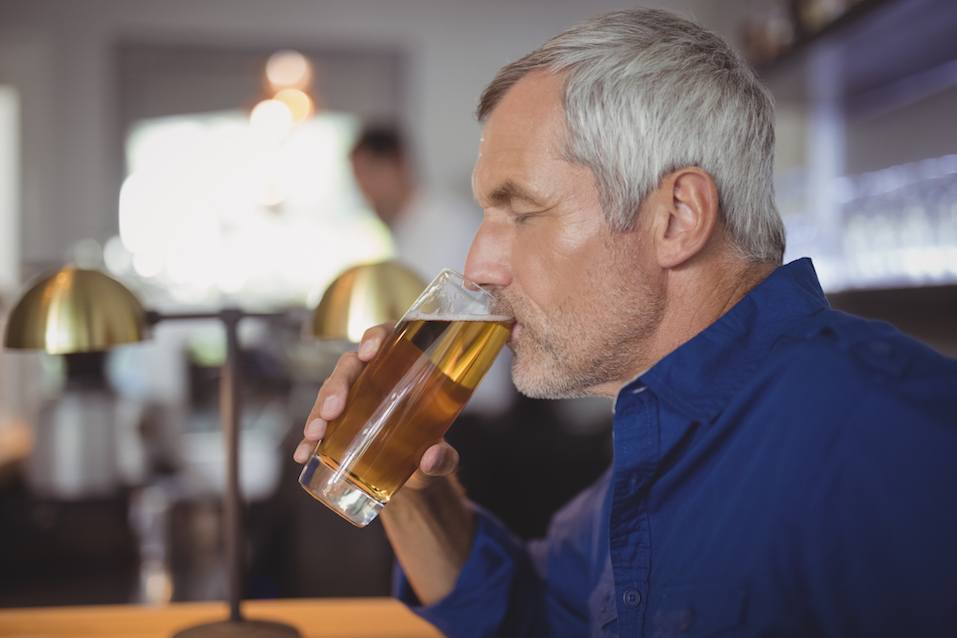 Today, beer is marketed heavily — to men. And Homer Simpson is the epitome of a beer-loving man. How did women get cut out of the picture? According to The Telegraph, when the Industrial Revolution began in the late 18th century, men found easier and faster ways to make beer and women’s contributions to the industry started to wane.

Next: Bet you didn’t know women invented these things. 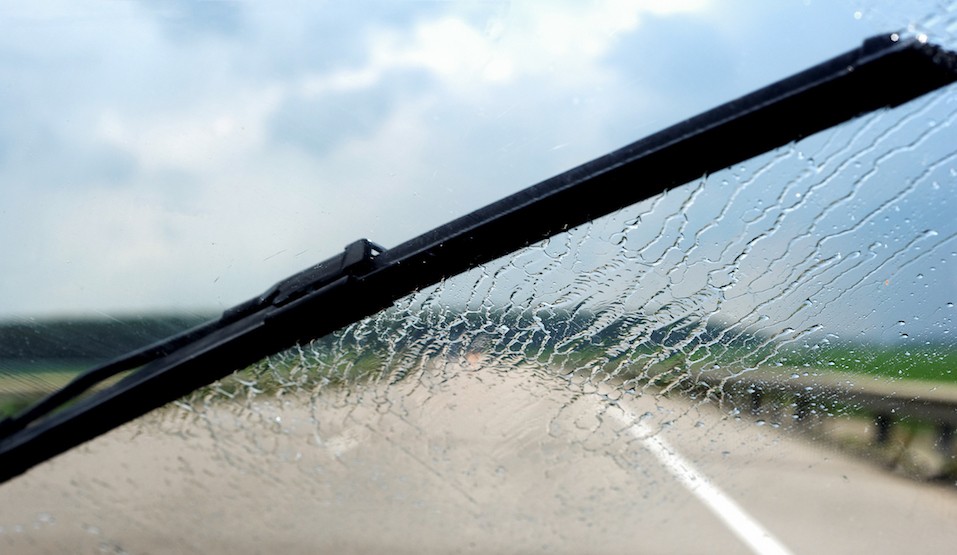 Women have invented more than beer. But do you know anything they created off the top of your head? Here’s a list of little-known female inventions, according to HuffPost.

Read more: The World’s Best Beers Are Found in These 10 States