We can all agree: The internet is a weird place. Since its earliest days, strange things have gone on that no one ever fully explained. A group of Reddit users recently took a trip down memory lane. See if you remember any of these internet mysteries. 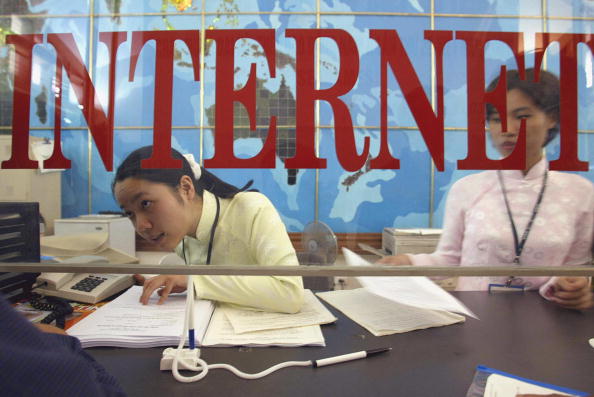 Remember the days when the internet tied up the phone line? | Hoang Dinh Nam/AFP/Getty Images

Reddit user AtHomeToday pointed out a strange side effect of phone line modems. “I had a beta release of Windows Chicago (Win 95) on my machine, which had a modem hooked to a phone jack. There was nothing else on the machine, (like AOL).” One night, the user came downstairs to hear the hard drive waking up. “The modem then started beeping and dialed out! I stood there in amazement as the hard drive flickered as if it were reporting back to the Mother Ship. I yanked the power cable out of the wall and never left the computer alone with an open phone line again.” Not something we see with cable modems.

Next: Speaking of alien communications, you may remember this phenomenon.

14. Whatever happened to chatrooms? 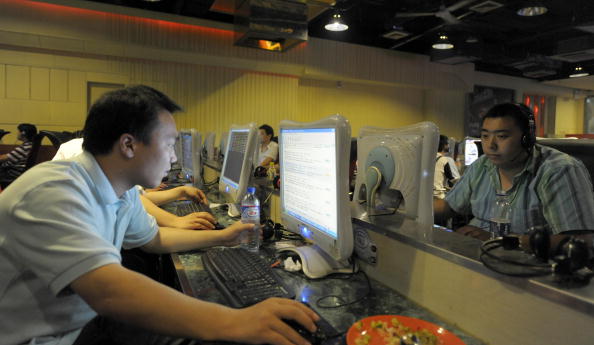 We can all remember gathering around the computer for some web chats. | Liu Jin /AFP/Getty Images

TheDudeFromNC wondered what happened to chatrooms. “I want to know what happened to all the chatrooms from those days. You can’t even find a reference to most of them on today’s net,” he posited. Most people have a strange story about a chatroom, whether it involved exaggerating your qualifications or outright catfishing. Reddit users sure did.

Next: This phenomenon may have kicked off modern security settings.

13. “Warning” each other on AOL Instant Messenger 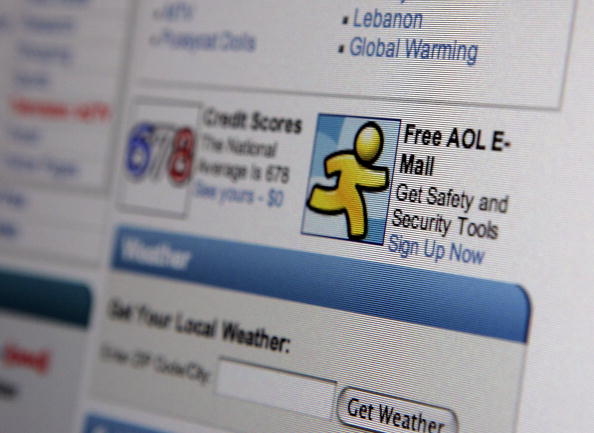 Remember AOL Instant Messenger? Most of us probably spent hours crafting the perfect away message, created a screename that really spoke to our true selves, and poured our hearts into our profiles. Permalinksave pointed out a feature some of us may have forgotten about.

“With AIM you could do some sort of report on someone that would freeze them from talking for a few minutes,” they said. “You’d get in a war with your friend freezing each other meanwhile Amy finally messaged you but you can’t respond back and she spends the rest of senior year thinking you’re an ass.” Well, that got deep.

Next: This feature predated gifs.

Did Jesus wink at you? | winkingjesus.com

Next: Bet you haven’t seen this in awhile.

11. Geocities and sites “under construction” 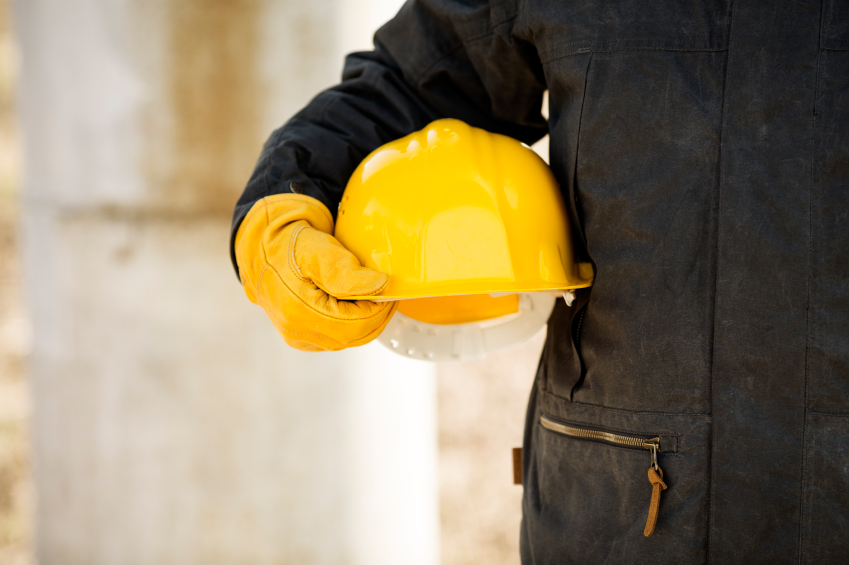 Websites used to go down for construction, just like real buildings. | iStock

Remember when sites went under construction? Some came back, others never did. We’re left wondering whatever happened to the ones that disappeared. Before Blogger and WordPress came on the scene, Geocities ruled the web. If you remember your URL — those long, long URLs — you can still find yours.

Next: You can probably still hear this sound. 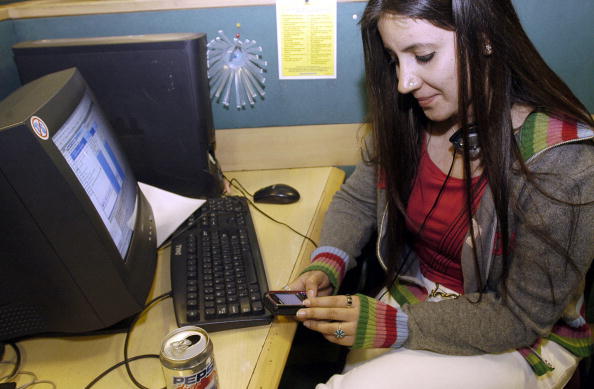 Remember waiting to get online to the dulcet tones of dial-up?
| STR/AFP/Getty Images

User Windows 98SE asked “Why the dial up sound is so satisfying.” It remains one of the great sociological mysteries of our time. Maybe it was waiting to get into those chatrooms, or check your AIM away messages. Maybe it just sounds like sweet satisfaction. Whatever the cause, today’s internet users will never understand.

Next: Did anyone exercise total honesty here? 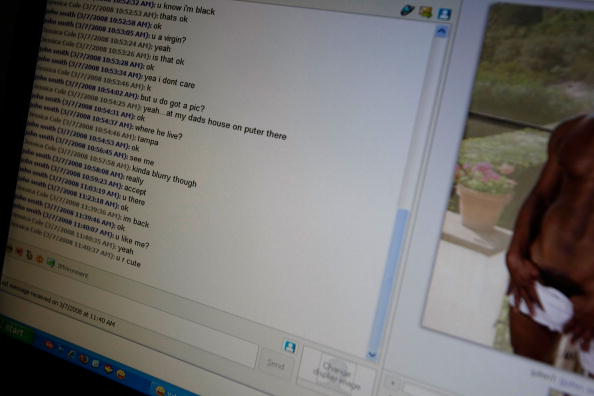 A chat transcript by someone who is not who they seem. | Joe Raedle/Getty Images

We may never know the truth. Reddit user Ladyingreypajamas noted that so many people lied in chatrooms, it became de facto. Psychologists have discussed why people lie online pretty much since the internet began. Some Reddit users fudged their age to get taken seriously. Others did not reach the age cutoff in the first place. Even in 1995, people knew it happened. Today, we expect nothing less.

Next: You probably forgot this song existed. 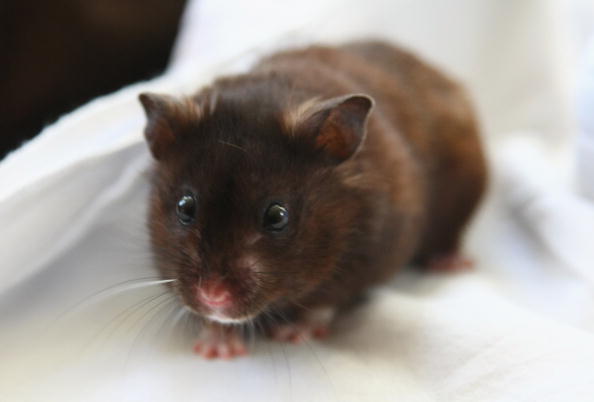 ButWhatIsaDog wanted to know why the hamster dance song became so popular.
The Hampsterdance Song took the online world by storm when it came out in 1997. It actually uses a sped-up hook from Roger Miller’s 1973 film, “Whistle Stop.” If you didn’t know, now you know.

Next: This man came from the future to warn us all.

7. John Titor creeped us all out 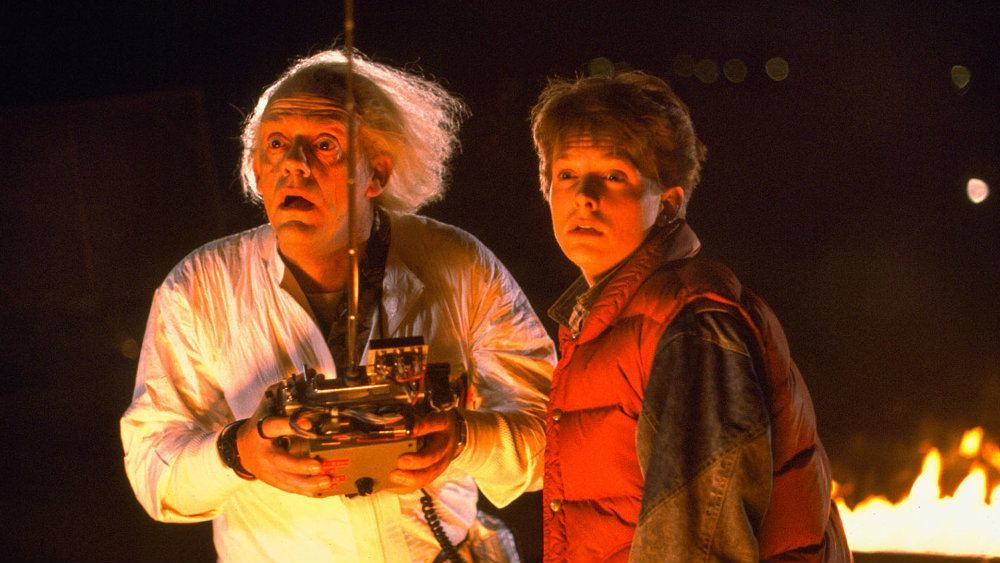 These guys would probably have gotten along well. | Universal Pictures

A mysterious character showed up on message boards in the early 1990s, claiming to have come from the future. Nugatorysurplusage reminisced that John Titor claimed to come from the future and made predictions about years to come. While the zany story fooled pretty much no one, it made for some bizarre online moments.

Next: This question literally broke the internet. 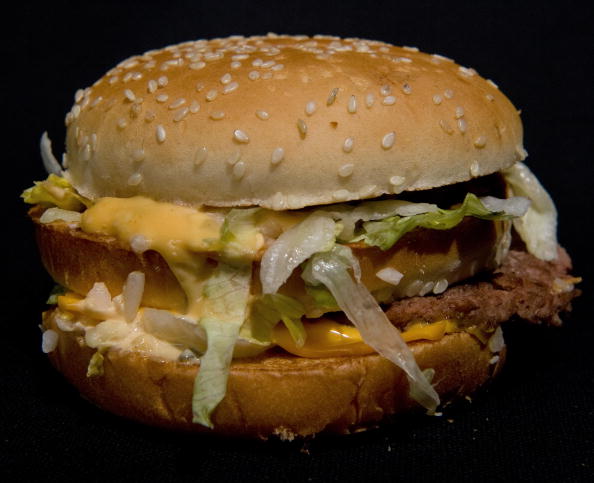 The question heard ’round the world. | Paul J. Richards/AFP/Getty Images

Back in 1982, Avie Tevanian caused a stir on the USENET by asking a controversial question, MyCommentisSarcasm noted. He asked “Which is better, the Whopper or the Big Mac?” The resulting traffic surged so hard, some hosts became unusable. An admin later posted, “Notice: please, please stop posting and reposting the question about Big Macs — this endless debate is actually becoming disruptive to actual work. Thank you.” The response? “Well that’s because the Whopper sucks!”

5. Who was Karin Catherine Waldegrave? 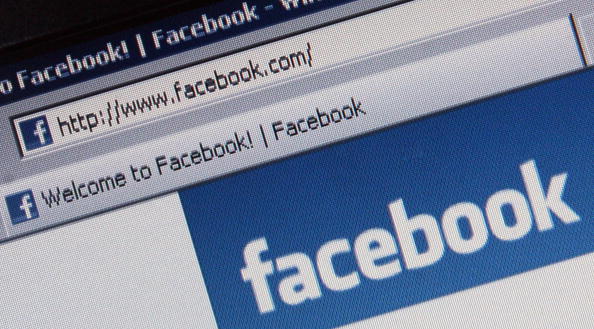 We may never understand this facebook user. | Dan Kitwood/Getty Images

Reddit user Symbiosa reminded us of The Strange Case of Karin Catherine Waldegrave. The internet hotly debated whether she represented a seriously mentally ill person having a public breakdown, someone who works for the government, a test script running, or something else. No one ever really figured it out.

Next: Did you ever type this popular villain’s name?

If users typed this cartoon villain’s name, they got cut off mid-sentence, implying he kidnapped them. | via Knowyourmeme.com

In internet lore, anyone who types the name of the villain from Freakazo got kidnapped. MrQuickLine recounted that anyone who typed the name of Candlejack would become his prey. Users then ended sentences in the middle to show what had happe

Next: Your grandmother may still have one of these.

In an age when hardly anyone uses phone books, it’s hard to remember why they existed for websites too. | Ian Waldie/Getty Images

H0use0fpwncakes brought up the internet phone books that contained lists of websites. “Google wasn’t around yet, but you could still search for things,” they noted. “Who bought those?” Someone must have. They still exist on Amazon, for real throwback value.

Next: These used to clutter up many mailboxes. 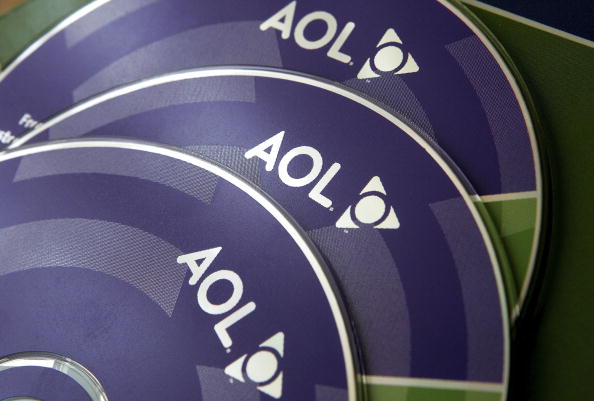 People actually collect those CDs that used to show up in the mail, in cereal boxes, and pretty much everywhere. Back when AOL sent out free trials on CDs, we all had quite a collection. The real mystery today lies in whether they carry any real value.

Next: This may represent the biggest internet mystery of all. 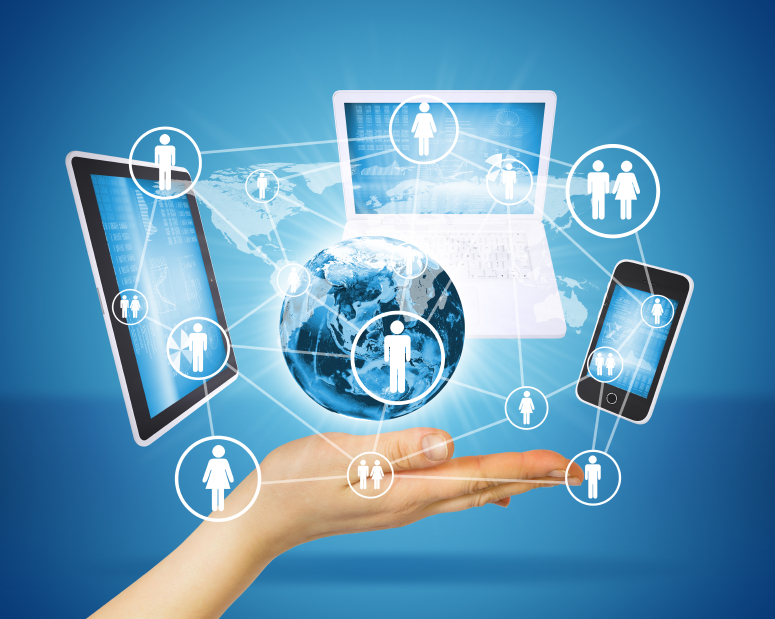 This website stocked some pretty bizarre theories about the planet, time, and communication. | iStock via NASA

The self-proclaimed “wisest man on Earth” hosted Time Cube, a personal web page serving as his theory of everything. Dr. Otis Eugene “Gene” Ray, DCub (Doctorate of Cubism) founded it in 1997. Time Cube claimed that all current sciences are part of a worldwide conspiracy to teach people lies. He maintained that the theory’s ultimate truth says that each day actually consists of four days. Ray described himself as a “godlike” being with superior intelligence with who has “absolute” evidence and proof for his views. He died in 2015, but because this is the internet, his site lives on.