Revealed: 7 Disturbing Facts That Prove This Cult Is Even More Twisted Than Allison Mack’s

Cults have always relied on celebrity members for both monetary reasons and to attract new members. Such was the case for Allison Mack and the sex cult she eventually became a leader in. Though the cult the Smallville actress was involved in has frequently been in the news as of late, in many ways, it doesn’t hold a candle to the crime and scandal that took place in the Rajneeshee cult recently featured in Netflix’s Wild Wild Country.

1. Poisoning its own members 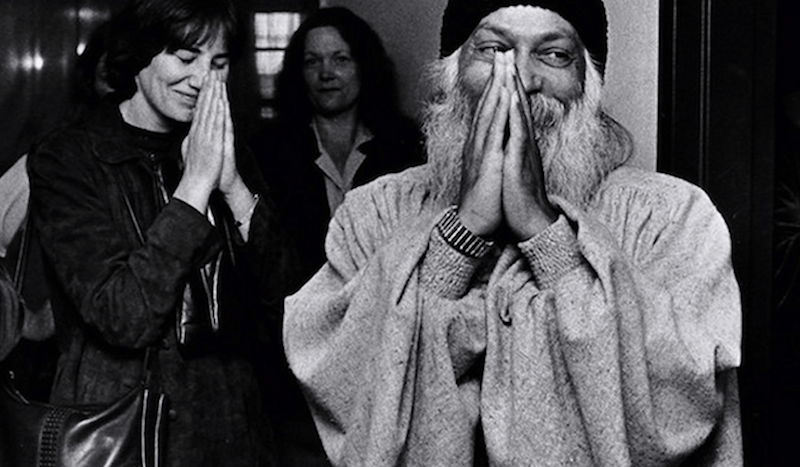 In the Netflix documentary, Wild Wild Country, the series goes into how those in power at the Rajneeshee cult poisoned members of a neighboring town (they created salmonella in their laboratory and sprayed the bacteria on many of the town’s local salad bars). According to Satya Franklin, former Rajneeshee member and writer of the Daily Beast article: ‘Wild Wild Country’: A Rajneeshee Cult Insider on the Horrors the Netflix Series Left Out, many of the cult’s members were unaware of this. But it wasn’t uncommon for members to be poisoned themselves (by other members). Franklin writes about how she was poisoned in India at the ashram and how she had to be sent back to the U.S. on a stretcher, her weight totaling only 79 pounds. She believes Sheela, the cult leader’s right hand woman, was to blame. 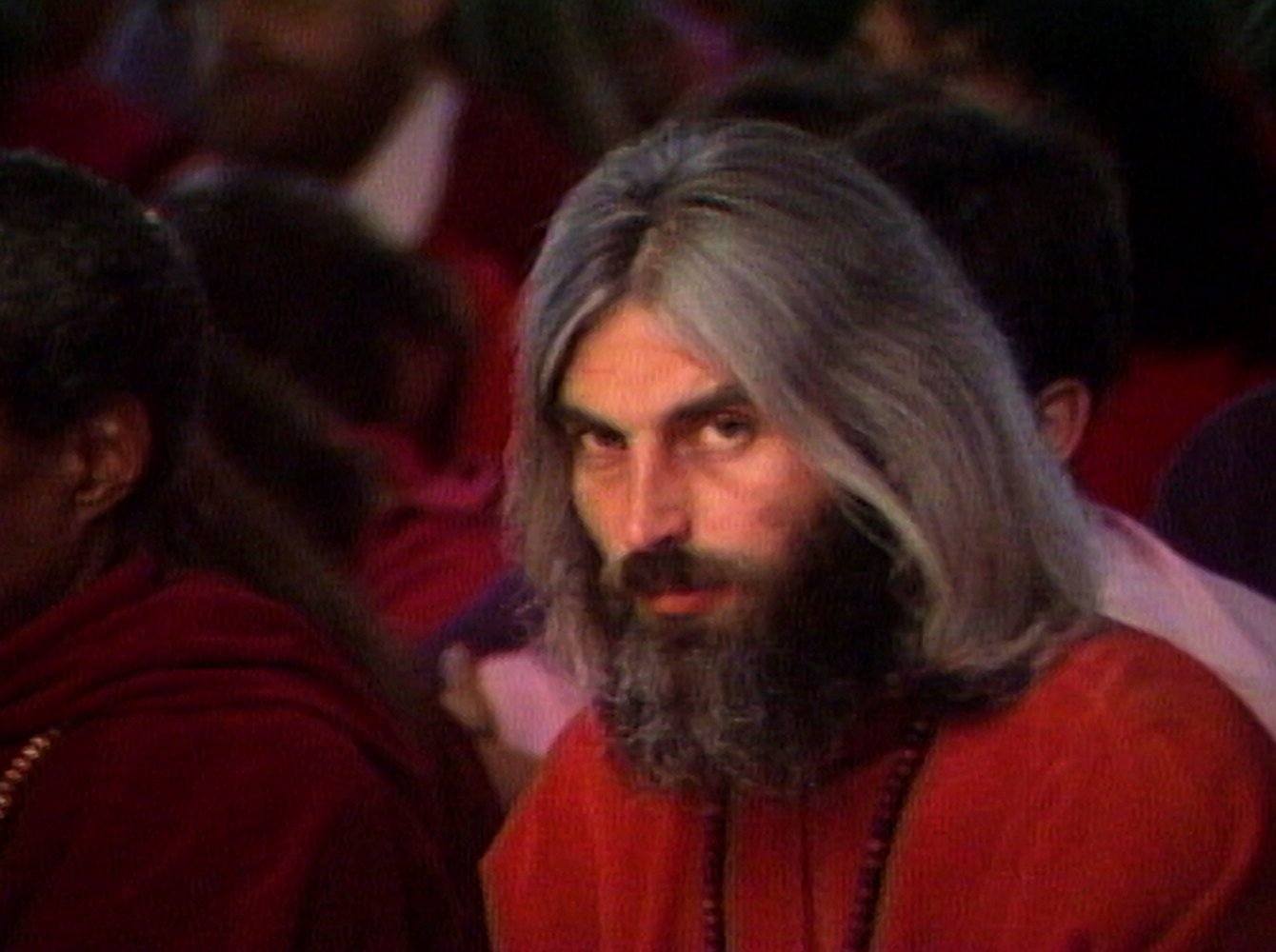 Wild Wild Country recounts a couple instances of planned and attempted murder. For one, the Rajneeshees attempted to assassinate U.S. State Attorney Charles Turner, who was trying to bring an end to Rajneeshpuram. They also burned down the county commissioner’s office and sent 751 people to the hospital when they poisoned a town with salmonella. And who could forget about the time Sheela ordered one of her right-hand women to murder the cult leader’s doctor with a syringe (because the leader, Bhagwan, had been asking him about assisted suicide). Unfortunately for Sheela, the doctor survived.

Next: The cult brought people into the U.S. in one of the nation’s largest immigration fraud schemes. 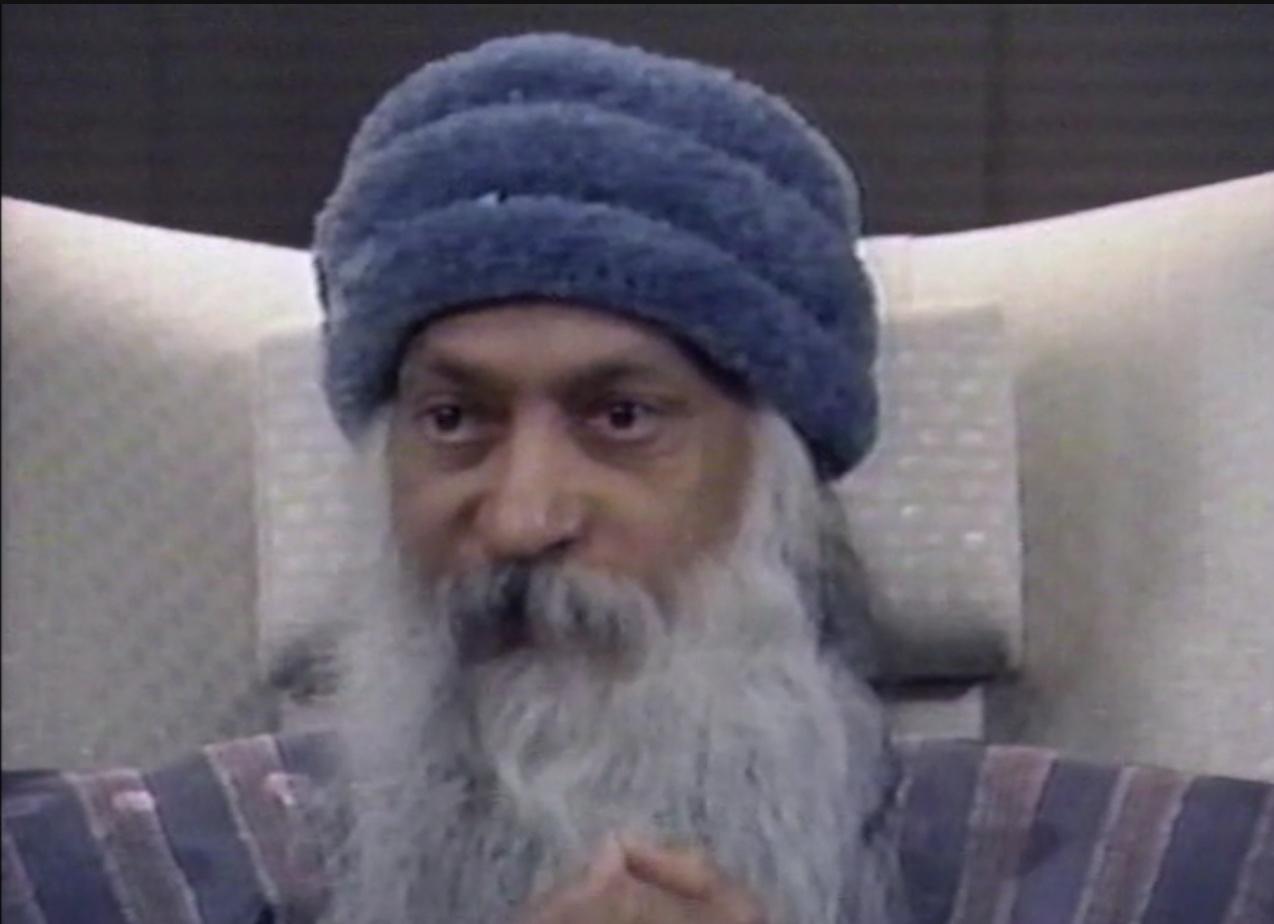 “What is marriage now, or what has it been ever? Just a painful suffering – a long suffering, with false smiling faces. It has simply proved a misery. At the most it can be just a convenience.”

The Rajneeshee cult was also guilty of large-scale immigration fraud. The documentary tells us that Berry Knapp, the cult’s former mayor, handed over a very exposing 40-page testimony to the FBI which recounted, among other things, his own experience with immigration fraud within the cult.

“He said Sheela convinced him to enter into a ‘sham’ marriage with Ma Aruna Bharti, an Indian citizen, in order to grant her and her two children U.S. citizenship,” reports the Daily Beast. 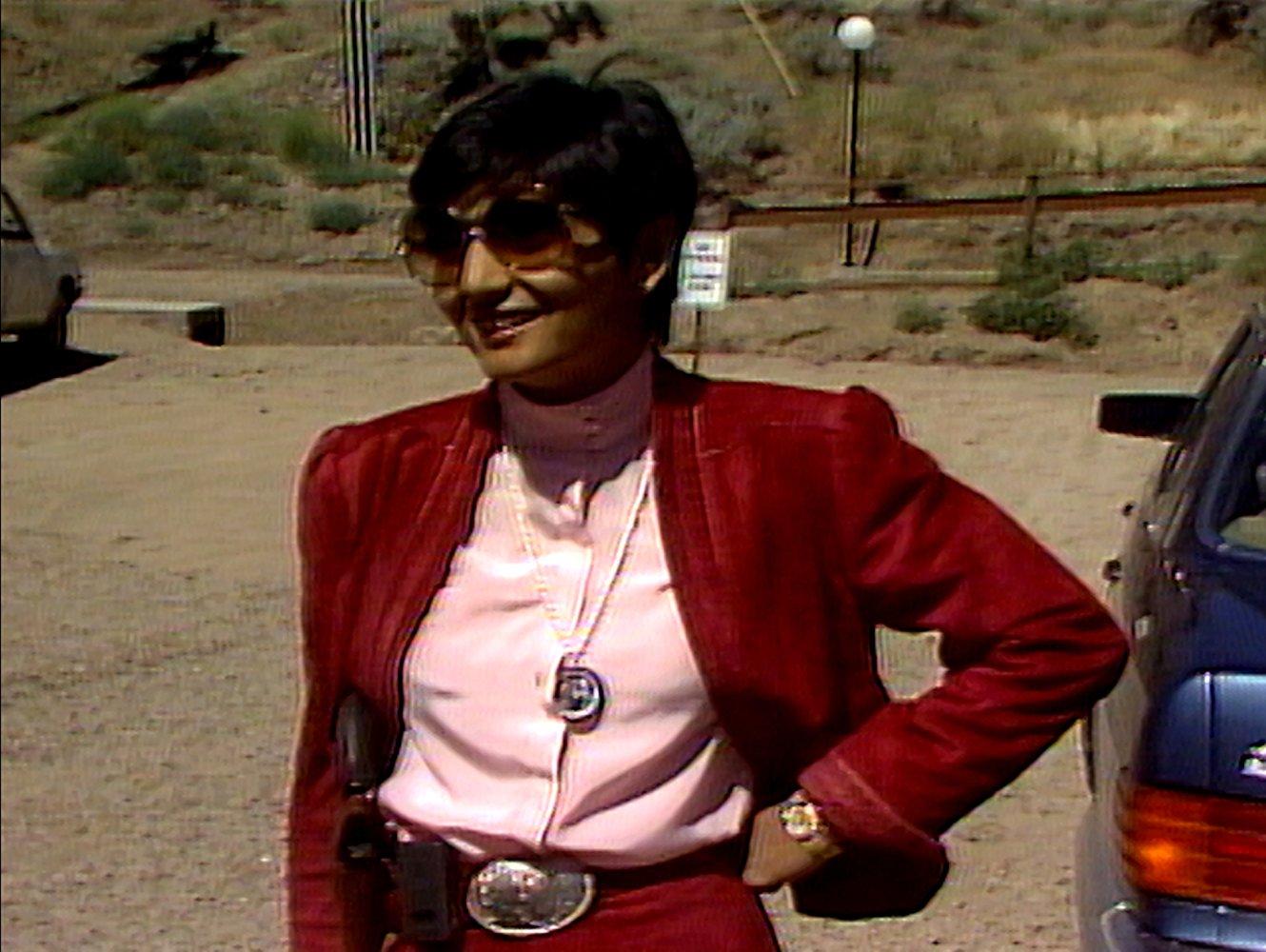 The documentary also covers the wiretapping that went on at the cult’s Oregon location. Sheela had recording devices secretly placed all over Bhagwan’s headquarters and would regularly review the recordings “for his safety.” Through one of these recording devices, she learned he had been discussing euthanasia with his doctor (the one she tried to have killed).

The wiretapping is just one of the indications of the blatant lack of privacy between your average Rajneeshees and those who were higher up in cult. Sheela was also known for reading everyone’s mail because she “liked the gossip.”

Next: Hardly anyone left because they didn’t have anything to go back to.

5. The threat of excommunication 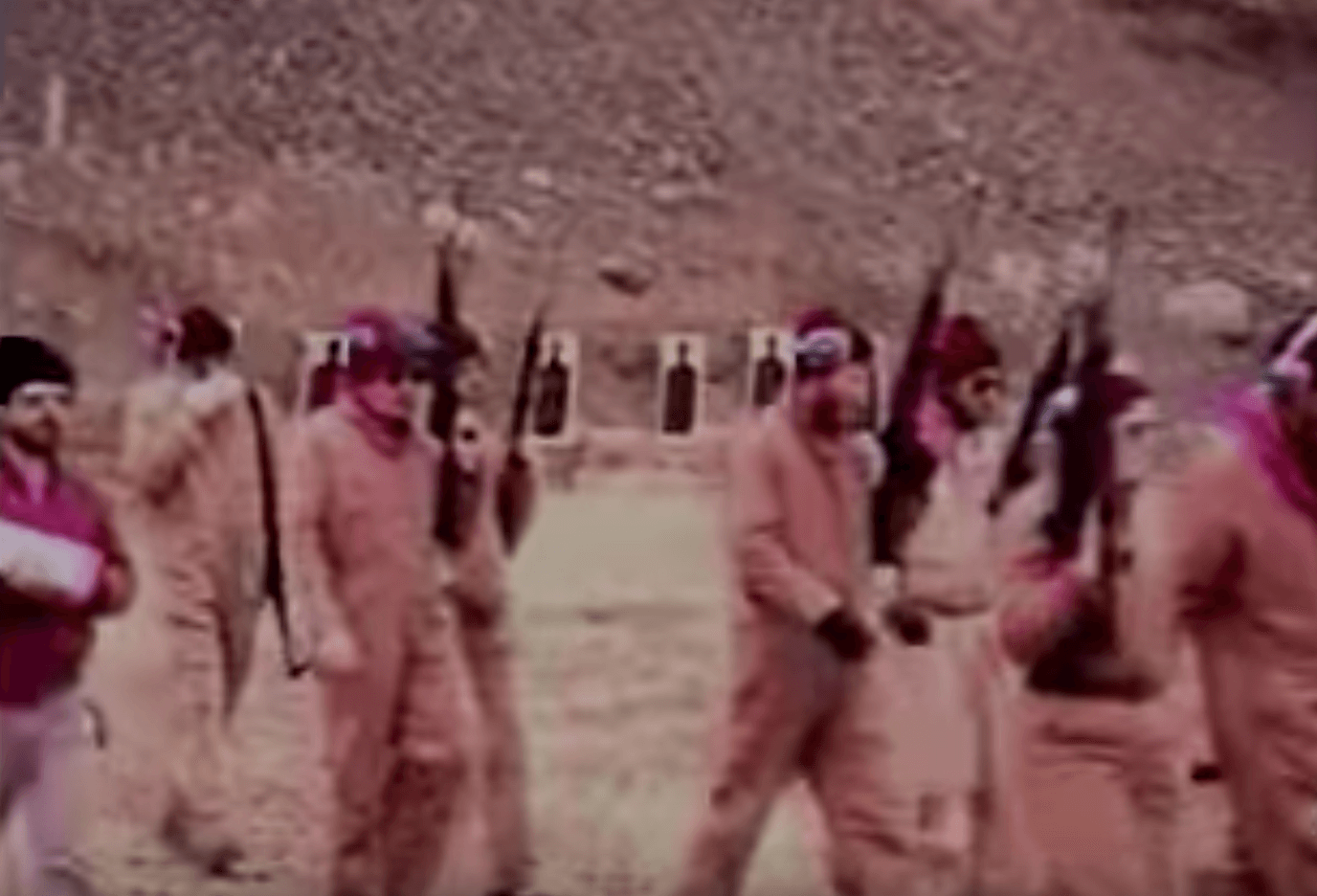 Rajneeshees at the compound | Netflix

Expulsion from the ranch in Oregon was only lightly touched on in the Netflix documentary. According to Franklin, the fear was a big part of why so many smart, stable people stayed for so long. Joining the cult meant you had to leave your old life behind–in some cases, that even meant your spouse and children. Members were often reminded that if they left, they didn’t have much, if anything, to go back to.

Next: They lived in a bubble.

6. Members were cut off from the outside world

Franklin also talks about how completely isolated members were from “the outside world.”

“Every single aspect of our lives was controlled by the ranch hierarchy, with an army of spies working and living among us to report signs of rebellion or apostasy. Our few private possessions were riffled through daily by the cleaners, and our ingoing and outgoing mail read,” she said.

Next: The cult’s leader wanted the women sterilized and the men to have vasectomies.

7. Bhagwan wanted his members to be sterilized 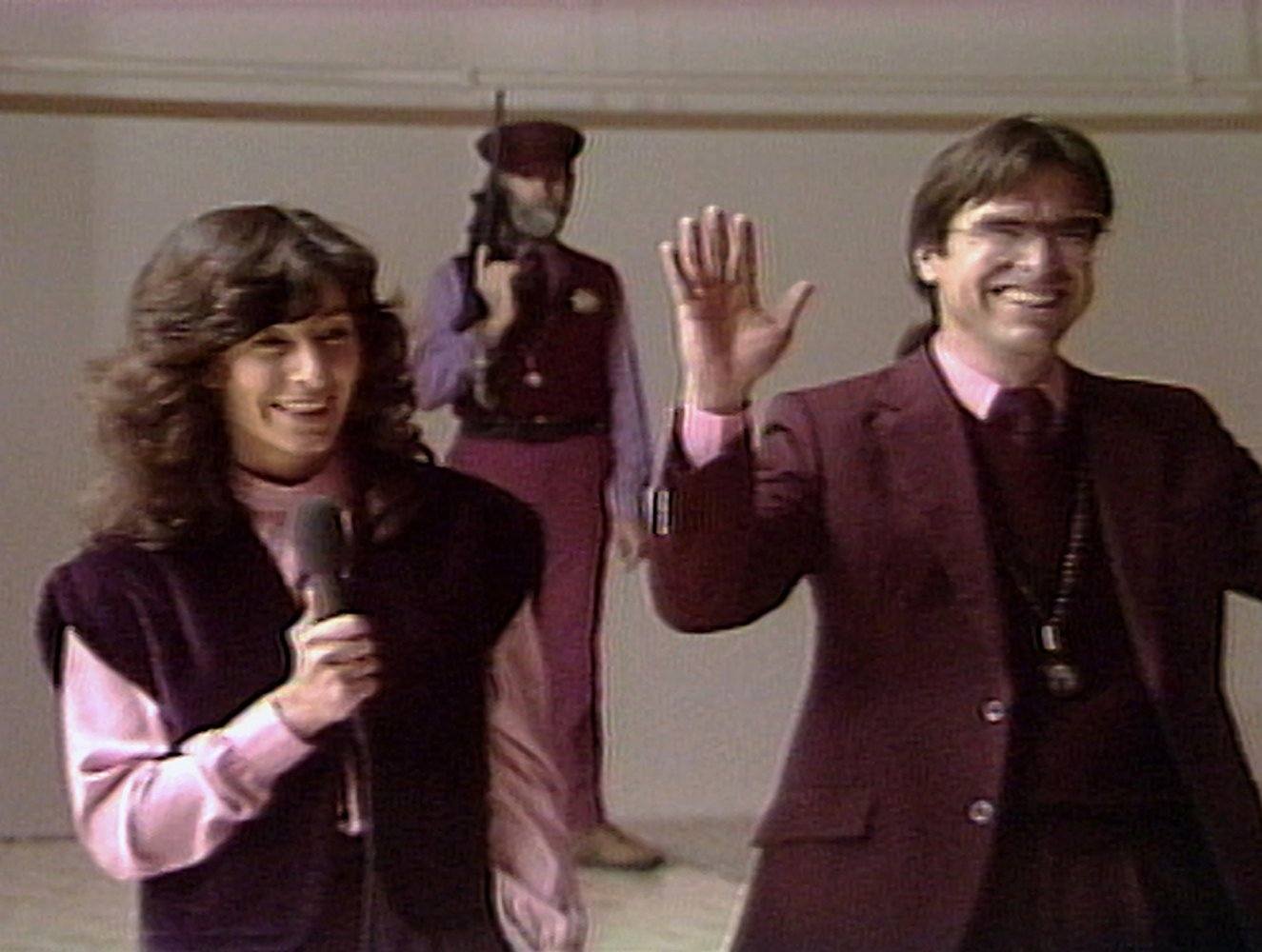 Something else the documentary doesn’t touch on is that Bhagwan preferred all of his ashram disciples get their tubes tied or get vasectomies. If those closest to him had children, they wouldn’t be ably to fully focus on “Bhagwan’s work.” He even gave speeches about how having children was an impediment to a person’s spiritual growth.

“Some of the sterilized women left the Rajneesh movement and never forgave Bhagwan—or Sheela—for ruining their lives,” says Franklin.