Queen Elizabeth II and the Royal Family Welcome Another Royal Baby, the Daughter of Zara Tindall

There’s a new member of the British royal family! Queen Elizabeth II’s granddaughter Zara Tindall gave birth to her second child on Monday, June 18. According to Buckingham Palace, “Mrs. Michael Tindall was safely delivered of a baby girl on 18th June, at Stroud Maternity Unit. Mr. Tindall was present at the birth. The weight of the baby was 9lbs 3oz.”

Read on to find out the 8 things you need to know about the new royal baby and her family.

1. Zara Tindall is the daughter of Princess Anne 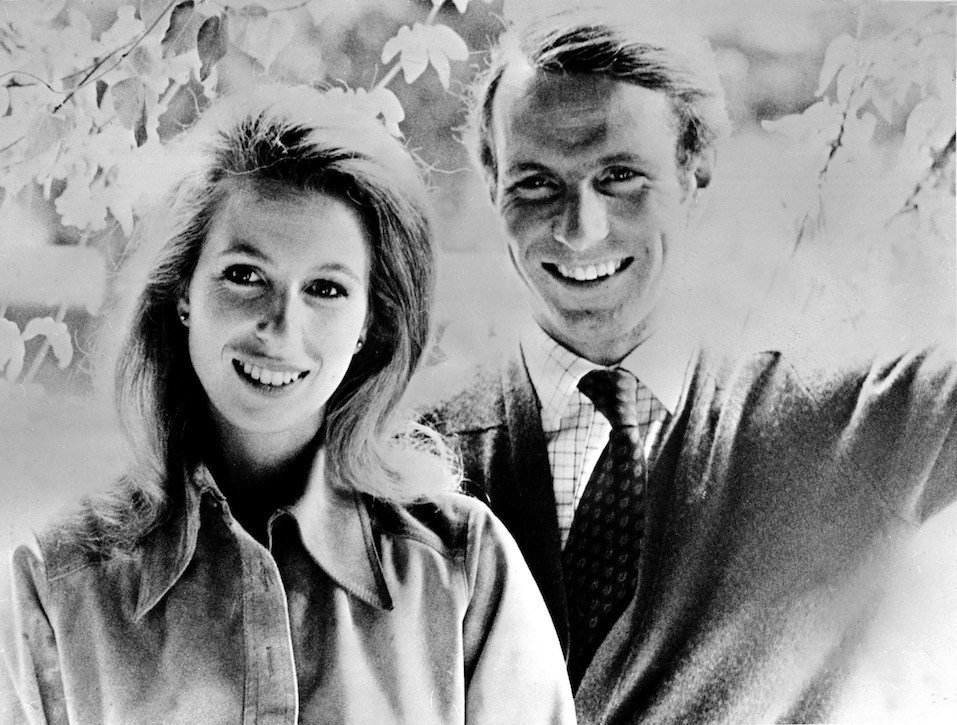 Let’s get this one out of the way first. How does Zara Tindall — and the new royal baby — fit into the British royal family? Zara Tindall is the daughter of Princess Anne (who herself is the only daughter of Queen Elizabeth II and Prince Philip, if you needed a reminder). She’s an accomplished equestrian, and her husband, Mike, is a former rugby player. Town & Country reports that according to a statement from Buckingham Palace, Princess Anne is “delighted” about the arrival of her fourth grandchild.

2. The baby’s name will be confirmed ‘in due course’

The next question on everybody’s mind? The baby’s name. Of course, we don’t actually know that yet. In what must be the most polite way to ask everyone to remain patient, the statement from Buckingham Palace promised that the name will be “confirmed in due course.” As Town & Country learned before the birth of Prince Louis, there isn’t any one specific reason for delaying the release of a royal baby’s name. But it stands to reason that the parents want to inform the rest of the royal family before a public announcement, and that the family probably wants to spend some time getting acquainted with the new royal baby before having to make all those announcements.

3. Royals do have a lot of rules to follow when they name a baby

Town & Country points out that members of the British royal family also do have a lot of responsibility when they name a new royal baby. Even Prince William and Kate Middleton had to follow these rules when they named George, Charlotte, and Louis. And Prince Harry and Meghan Markle will have to follow the same rules if they start a family, too. So of course, the Tindalls want to be 100% certain about the name they choose before they announce to the royal family and to the public.

As Fox News points out, Buckingham Palace reported that the new royal baby is the second child for Zara and Mike, the fourth grandchild for Princess Anne, and the seventh great-grandchild for Queen Elizabeth II and Prince Philip. The new royal baby also isn’t the only addition to the British royal family born this year. (Kate Middleton gave birth to Prince Louis of Cambridge in April.) As Harper’s Bazaar notes, the queen’s other great-grandchildren include Savannah Philips, 7; Isla Phillips, 5; Prince George, 5; Princess Charlotte, 3; as well as Prince Louis.

5. Zara Tindall delivered her baby after a miscarriage in 2016 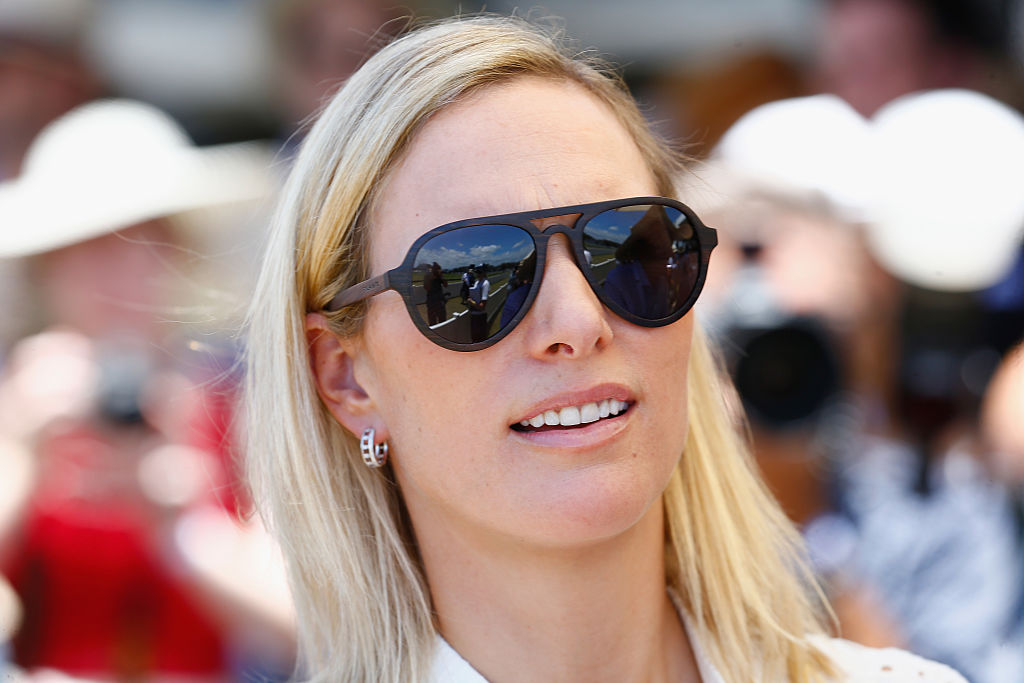 The arrival of the royal baby brings happy news particularly welcome to fans of Zara Tindall, who had a miscarriage at the end of 2016. As Hello! Magazine reports, a spokesperson announced in December 2016 that “Very sadly, Zara and Mike Tindall have lost their baby. At this difficult time, we ask that everyone respects their privacy.” Later, Mike commented on the loss, “One thing you do learn is how many other people have to go through the same thing.” Fox points out that Mike also called the couple’s 4-year-old daughter, Mia, their “saving grace.” They first announced that they were expecting in November 2017.

6. Mike was present for the birth

Harper’s Bazaar reports that when Zara gave birth, Mike was present. One of the more unusual royal traditions prohibits the father being present in the delivery room. In fact, everyone in the delivery room is supposed to be female. In fact, it was Princess Diana who first broke this rule, with the birth of Prince William. Fortunately, Zara broke the antiquated rule, too, and had her husband of almost seven years present at the birth of their daughter. They got married in July 2011, just a few months after Prince William and Kate Middleton tied the knot.

7. Mia has a baby sister

The new royal baby joins Mia as a part of the Tindalls’ family. As People reports, the four-year-old “is known for stealing the show — getting cuddles and kisses from Zara’s cousin Prince Harry at polo events and happily displaying great-grandmother Queen Elizabeth’s purse during official photo shoots.” We can’t speculate on how the toddler feels about the arrival of her baby sister, but she may be just as excited as the rest of the royal family to welcome the royal baby.

People points out that both Zara Tindall and Kate Middleton appeared together in their third trimesters earlier this year. The royal moms, both aged 36, attended church with the rest of the royal family on Easter Sunday. They stepped out in Windsor, England, to attend the service at St. George’s Chapel at Windsor Castle. Both also attended Prince Harry and Meghan Markle’s wedding, though Kate had already delivered Prince Louis by the May 19 wedding date.