One of the best ways to celebrate warm temperatures and sunshine is by taking a cruise. The beautiful weather paired with great ocean scenery and exotic destinations is a great way to spend your vacation time. But with an exhausting number of cruise options out there, how do you know which one to pick? To help you narrow down potential cruise locations, here’s a list of some of the best summer destinations. 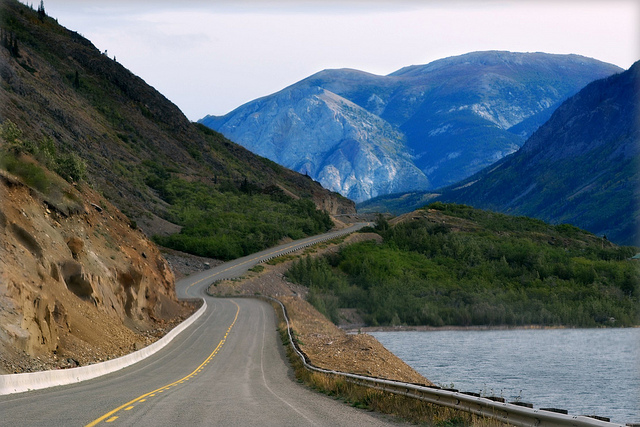 Temperatures here are at their warmest during the summer. These months also give you the best chance to see some great wildlife, according to Cruise Critic. Of course, you won’t be the only one who wants to soak up the sun and wildlife. Alaska’s great summer temperatures, which can range between 50 and 70 degrees Fahrenheit, mean that this is a pretty popular summer destination. To avoid some of the crowds, try looking for a cruise that follows a quirkier schedule. Both Holland America Line and Carnival Cruise Lines have been known to leave on off-days, such as Tuesday and Wednesday.

Head there between late June and early September to take advantage of warm weather. During any other time of the year, you’re risking fairly cold cruise weather — not ideal if you’re hoping to do some onboard swimming. A cruise through the area offers some great highlights: the boating mecca of Newport, Rhode Island; the historic streets of Boston, and a beautiful view of numerous islands, among others.

According to Discover New England, you can also take advantage of opting for a smaller cruise ship for your New England getaway. Some cruise lines, such as American Cruise Lines and Blount Small Ship Adventures, average about 100 guests at a time for a more intimate setting and have the ability to explore smaller ports and harbors that the big ships can’t access.

“You get to pick from a wider selection of ships (and from a variety of East Coast homeports), all at a convenient time to vacation from work and school,” writes Cruise Critic. The warm weather makes water temperatures ideal for water sports, and because summer is a family friendly time for most cruise lines, there should be plenty of playmates for your children (if you bring them along).

If you want to take advantage of swimming, snorkeling, and scuba diving, summer is the best time to take a Caribbean cruise. Just remember, the warm weather can come with a price — literally. The perfect Caribbean weather this time of year also makes it the priciest time, reports USA Today. 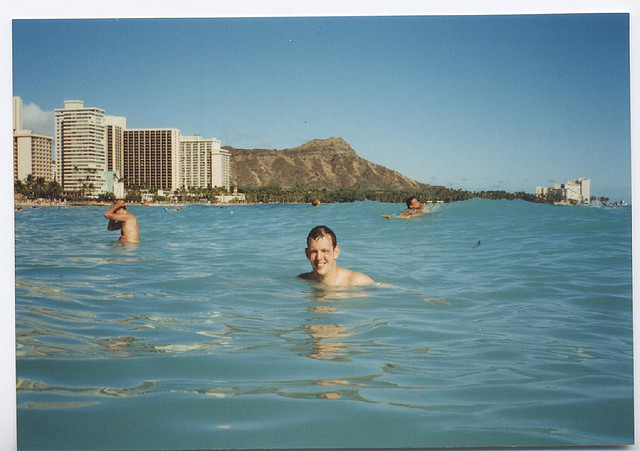 “With four NCL America ships dedicated to Hawaii cruising, you can explore the islands year-round. The best time to go is during the summer and fall when the island gets the least amount of rain,”says Smarter Travel. Norwegian Cruise Line is one of the few cruise lines to offer year-round Hawaii cruises, so check there first if you’re hoping to head off for the summer months, writes Cruise Critic.

Summer is when Northern Europe is truly at its prettiest: You can enjoy ports that line the Baltic Sea and Norway’s fjords. Temperatures are nice and warm, there are generally beautiful, sunny skies, and cities offer a ton of outdoor activities for when you dock. Just picture yourself enjoying Northern Europe by sitting outside in the summer sun and enjoying a few drinks at a sidewalk cafe.

Summer is actually the offseason for Mexico cruises, but because of that, there are better rates than what you’d get during its high seasons, which are holiday weeks and from February to mid-April, says Cruise Critic. You’ll also face fewer cruise choices, because many often reposition their ships to Alaska during the hottest months. Check out Carnival Cruise Lines for some possible Mexican Riviera summer cruises.