Scientists Still Can’t Agree on What This ‘Atacama Alien’ Really Is, But They Know It’s Real

Way back in 2003, a research team came across a very curious find in Chile’s Atacama Desert. What they found was a tiny (six-inch tall) skeleton that wasn’t immediately identifiable as human, primate or…other. Public reaction, predictably, ranged from “It’s a hoax” to “It’s an alien,” but few outsiders thought it was something that was both real and of this Earth.

Now, science is telling us that the Atacama Alien, as it’s been called, is, in fact, human, but that might beg more questions than it answers. It’s been 13 years now, and scientists have agreed (for the most part) it’s human, but beyond that, they’re still looking for answers.

See what they know and some working theories about what this bizarre discovery could really be. 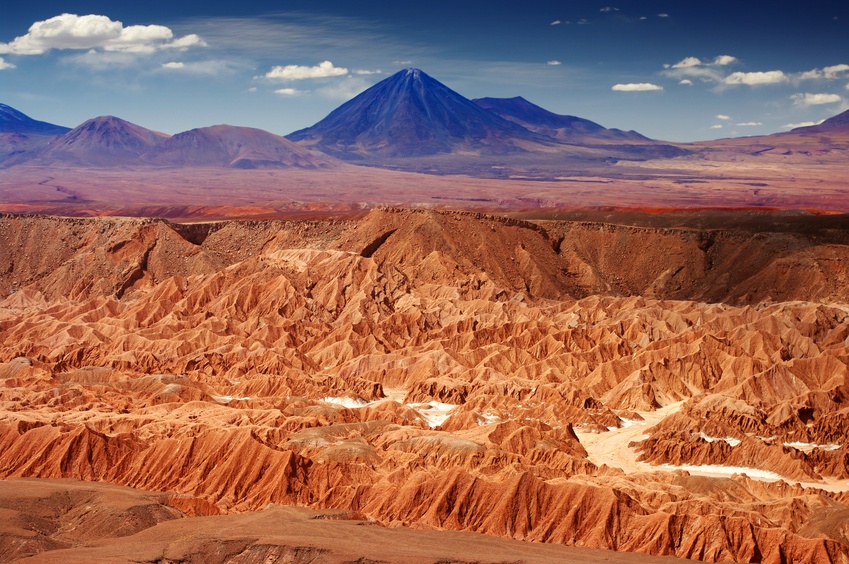 When they came across this preserved corpse, it appeared riddled with deformities and curiosities that didn’t (and still doesn’t) make it immediately clear that it’s a human or a primate. For instance, the find has 10 ribs, consistent with primates, whereas humans have 12. The jaw and head appeared squished, leading some to believe it was an ancient ancestor of humans, but not human in the way we know them to be.

Further, its tiny size led many to think that they had come across an infant or a fetus, but the full development of teeth, bones, and growth plates suggest otherwise. Based on the evidence on hand, researchers are tentatively saying that it’s similar to a 6-8-year-old child in its development.

In 2009, the specimen was given to a private collection which, fortunately, continued study on it. In 2012, it was tested with x-rays, CAT scans, and even DNA analysis. It was found to have a 9% discrepancy from known human DNA, but that variance is within tolerances to call this thing “human.”

All these tests are useful, and helped curious parties identify the specimen as human, but what KIND of human could this six-inch specimen be? 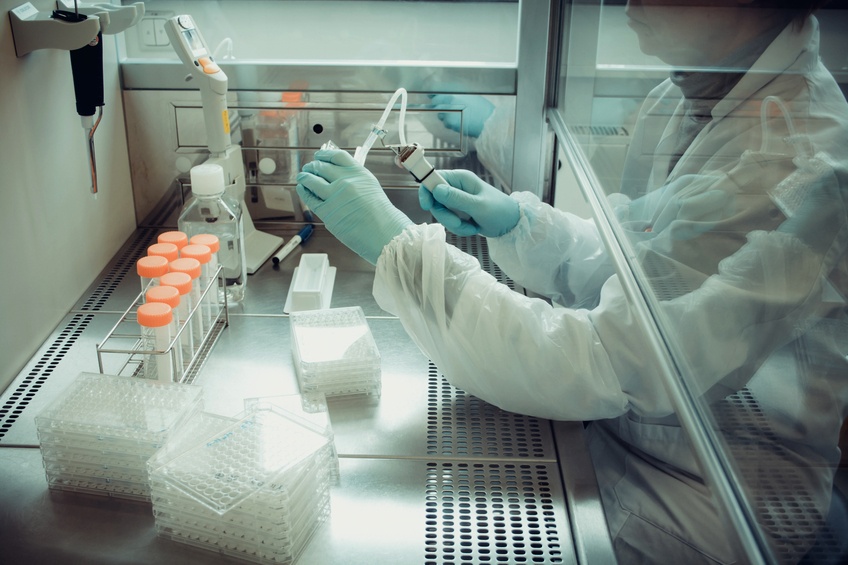 If we were to apply current known conditions and syndromes to this specimen, there are a number that could help explain what this thing is, but none of them offer a conclusive answer.

Dwarfism: Normally, the affliction doesn’t occur on such a profound scale to render a child six inches tall, but this may be possible if the specimen in question is an extremely rare outlier. However, there have been no genetic indications of dwarfism yet. For reference, the smallest person ever observed on record was 21.5 inches, or three times the height of this specimen.

Progeria: It’s possible, but very unlikely, that Ata (the nickname for the specimen) was, in fact, a fetus, but had a premature aging condition that brought about the bones, growth plates, and teeth we referenced earlier. However, again, there are no genetic indicators of this affliction either.

Another theory contends that Ata is the result of some very poor mummification that resulted in broken and oddly shaped bones after its death as a fetus or infant. This seems the most plausible but does little to explain the advanced development.

So as it stands, we’ve got a tried-and-true mystery on our hands with Ata. We do, however, know that it’s not an alien, and it IS real (hoaxes don’t pass DNA tests). Genetic testing continues to this day, and the results will be peer-reviewed for accuracy once they’re published.

In the interim, even experts in these fields are scratching their heads and wondering what they’re looking at.