What Does the Secret Service Do, and How Many Agents Protect the President? 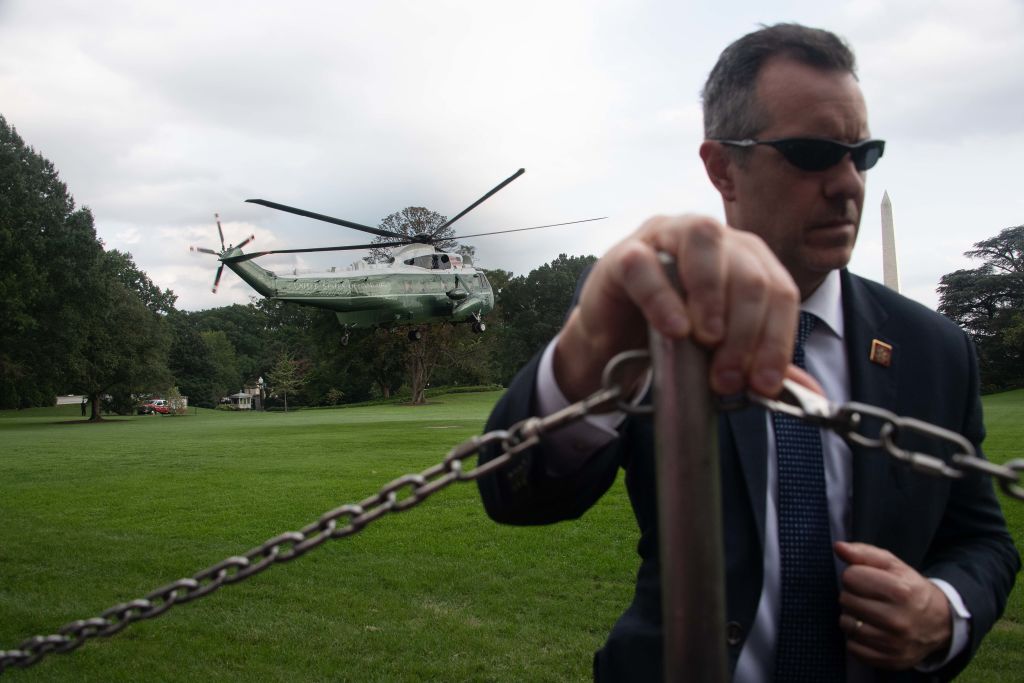 Despite the name, the United States Secret Service isn’t all that secret. Sure, we know about the handful of agents who don sharp suits, sunglasses, and discreet walkie-talkies while protecting the president, but there’s more to it than that.

What does the secret service do?

The most visible and obvious role the Secret Service provides is keeping current and former presidents safe.

When presidents are at home, agents keep an eye out for intruders and threats. When Donald Trump or former presidents travel, Secret Service agents scope out the destinations ahead of time. That includes identifying potential risks, packing bags with the president’s blood type, having an extra plane waiting nearby, and watching what the Commander in Chief eats (literally — they ensure food isn’t poisoned).

However, there’s more to the job than assigning code names for presidents and jogging alongside motorcades. The United States Secret Service’s primary function is to find and arrest counterfeiters. Agents also investigate financial, cyber, and financial crime, as well as international organized crime, according to the Secret Service website.

The USSS also protects visiting foreign leaders or anyone else the president directs it to guard.

Those are all official duties. Unofficially, agents make mental notes about some of the behind-the-scenes, confidential information about U.S. presidents under their watch.

How many Secret Service agents protect the president? 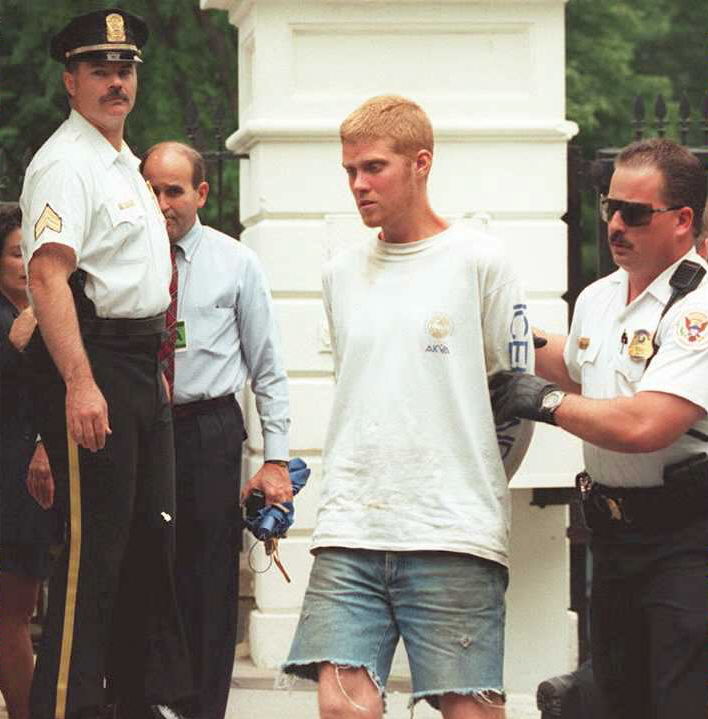 As we mentioned, protecting the president is the most high-profile aspect of being a Secret Service agent. The handful of people selected presidential protection detail come from the USSS’s group of roughly 3,200 special agents and officers. Those who don’t guard the president are assigned to watch the White House, Treasury building, or foreign embassies in Washington, D.C., or they work in offices scattered across the country.

The history of the Secret Service

The Secret Service dates back to 1865 when it was in the Department of the Treasury. At first, its sole mission was to stop counterfeiting, but it’s added to its duties over the years. Here are a few key moments in its history. 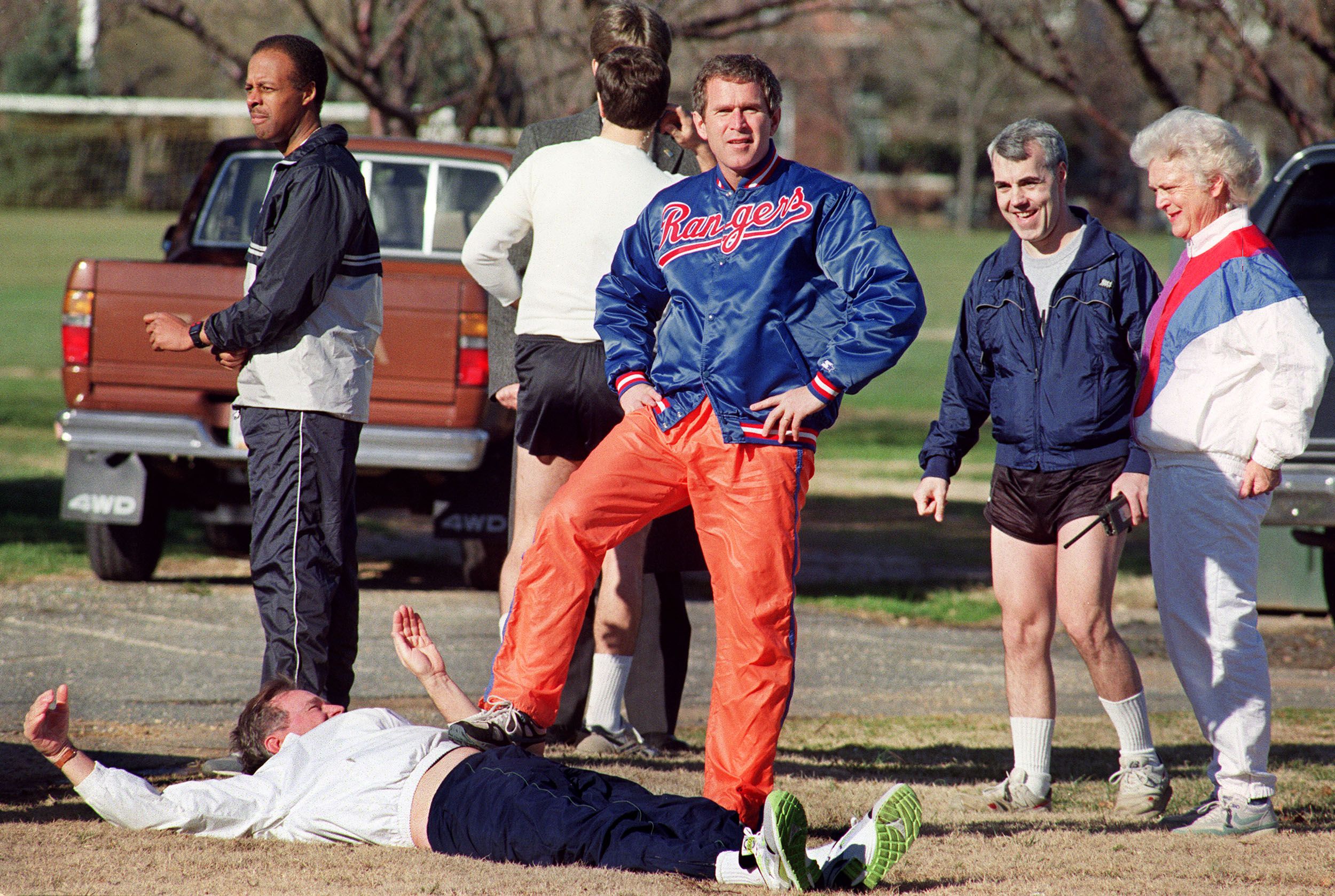 The Secret Service protects presidents and their families as well as vice presidents. | Kevin Larkin/AFP/Getty Images

How to become a Secret Service agent 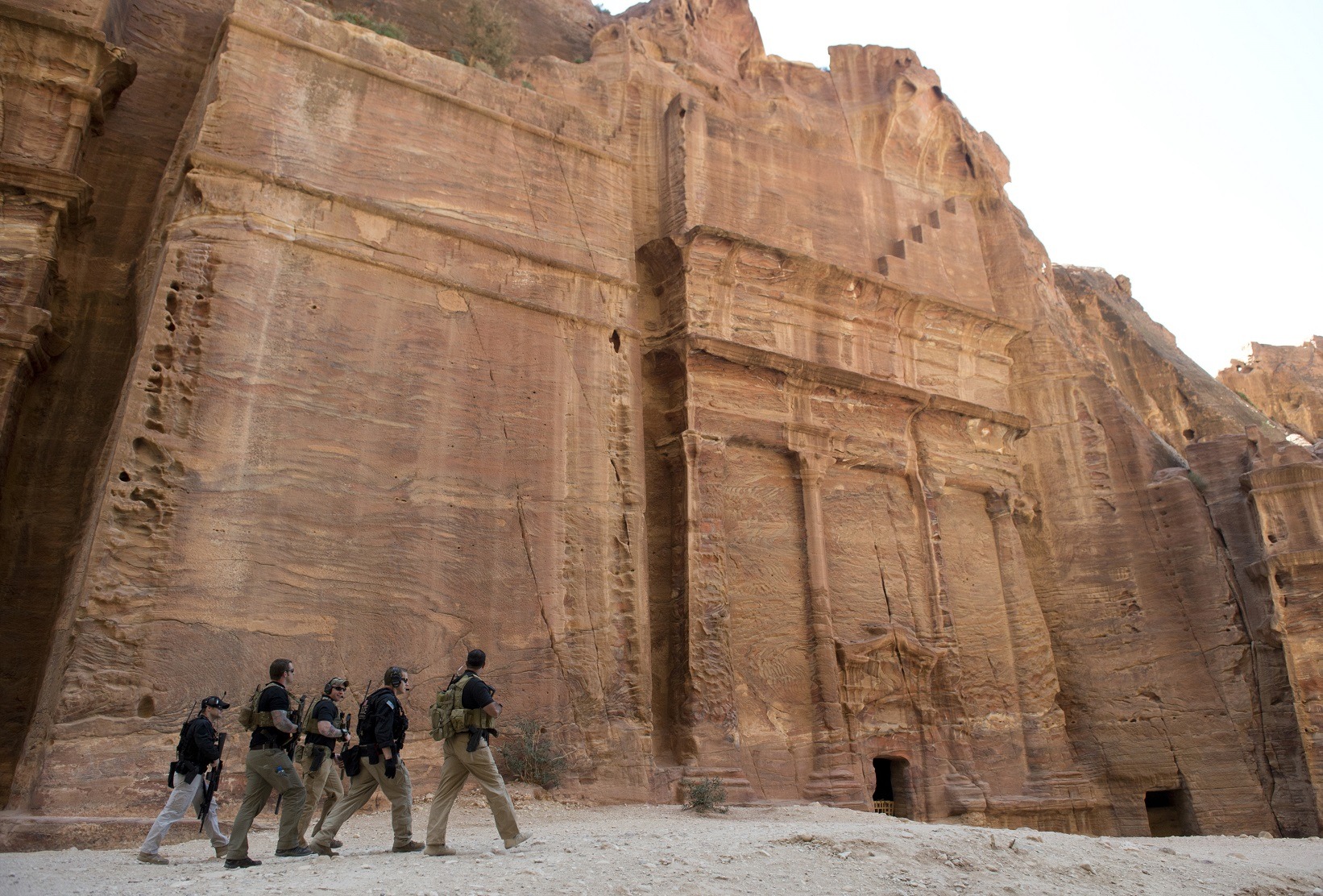 Becoming an agent might be more difficult than becoming presidents. Potential field agents have to complete a 10-step process before they face a hiring panel that makes the final call on whether or not to hire them.

The two-phase process starts with a job opening and continues with a resume review, written exam, physical ability test, interview, and a conditional job offer. That’s phase one.

Phase two includes a security and credit check, polygraph test, medical and psychological exam, and a background check that takes up to nine months.

Agents need to be well-rounded, too. They receive extensive weapons and water survival skills, according to Thrillist. However, if you’ve used any illegal drugs since age 23, you have no shot of making the cut since you’ll be automatically disqualified. Same goes if you bought or sold drugs at any time in your life.