Food safety is probably the last thing on your mind as you bite into a juicy ballpark frank, munch on a few peanuts, or sip a cold beer at the baseball stadium. But when 35,000 fans are all itching for the same hot dog and soda combo, it’s easy for germs and disease to spread.

Food and baseball is a classic American duo — So much so that stadiums can easily generate upward of $50 million in food concession sales over one season. Unfortunately, not all stadium food safety regulations are created equal. Ballparks are known for some of the best — and weirdest — foods around, so health inspectors pay extra attention to sanitation standards.

When Sports Illustrated combed public health department records to rank ballpark food safety across Major League Baseball stadiums, the results were quite disgusting. Their research uncovered an alarming number of violations, many critical, at some of America’s most frequented venues. Before you panic, it’s important to know many inspections are a home run. An almost all cited violations are fixed immediately for those who fouled out.

These 10 baseball stadiums are definitely down in the count, committing some of the grossest food blunders around. Let’s just say, the last ballpark on this list has some work to do.

The Reds have a beautiful ballpark — just try to avoid the food. | Getty Images

Sports Illustrated (SI) says the Great American Ball Park’s most recent health inspection uncovered 55 total food service violations, two of them critical. Actually, nearly half of the investigated entries had at least one critical violation to its name. A deeper dive into public inspection records revealed food stand citations for leaking appliances and improper heating and cooling of foods. One dish machine was about 60 degrees cooler than temperatures required to effectively sanitize dishes.

Next: Creepy crawlers in Texas 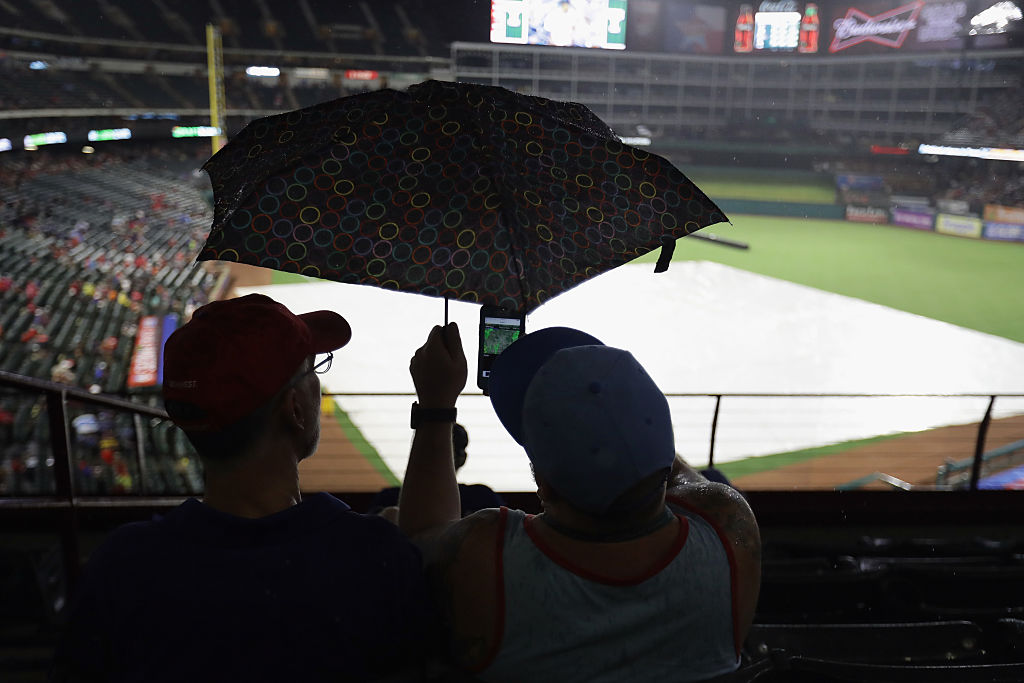 The roaches probably weren’t too happy about this rain delay. | Ronald Martinez/Getty Images

Multiple failed violations required additional follow up at Globe Life Park in Arlington. Of the 109 total food safety violations, 43 were considered critical. Among them were citations for poor employee performance and sanitation. Inspectors watched as employees returned to work without washing their hands or changing gloves between tasks. Pest control was ordered after a live roach was observed at another location. Yikes!

Next: You may want to skip the hot dogs in this stadium.

Yankee Stadium led the league in critical violations, according to SI data. About 62% of its food stands were in subpar operating order, meaning you may want to rethink eating a famous meatloaf burger. One of the most notorious — and most expensive baseball teams to watch on the field — is also plagued with a vermin-proofing issue in the stands. The report highlights the observation of flies and improper maintenance of non-food surfaces – mostly within the high-traffic restaurants and suites.

Is that pepper or cigarette ash on your food? | Hannah Foslien/Getty Images

Sports Illustrated ranked Target field seventh-worst in overall ballpark food safety ratings. Forty-three out of 131 total violations were critical, mostly due to cold foods being held at overly warm temperatures. Also recorded were multiple observations of employees eating food or using tobacco in food prep and washing areas. Does this make you rethink your Triple Sausage Sampler Bloody Mary drink they debuted this season? Quite possibly.

Next: Fans won’t be happy to hear about this nasty West Coast violation

Do they cut corners in Anaheim when it comes to food prep? | Jeff Gross/Getty Images

The Los Angeles Angels are one of the least expensive teams to watch play ball. Maybe it’s because the stadium dealt with a rat infestation in 2008 that raised a few eyebrows. But in 2017, it was food residue left in ice machines and hot food being stored below required temperatures that angered health officials. You can bet that fans won’t be happy to learn about separate violations for dead cockroaches and other insects on the floor, either.

Next: Disappointing food prep in the nation’s capital

The Food and Drug Administration recommends cold food be held at 40 degrees or lower. So the fact that Nationals Park received multiple citations for faulty refrigeration units means this likely wasn’t happening — to code at least. This ballpark registered at least one critical violation in 18 various food stands, including missing soap at handwashing sinks, failure to wash fruits and veggies, and a lack of food thermometers available for worker use.

Dodger Stadium has a terrible reputation when it comes to food. | Jeff Gross/Getty Images

At one point, you could get two game tickets, two hot dogs, a couple beers, and parking for around $55 in L.A. — a pretty good deal for a team Sport Illustrated ranked in the bottom four for overall food safety at the ballpark. Perhaps most alarming is the fact they tallied a staggering 250 total violations at 95 food entities. Sports fans may want to inspect their Dodger Dog before consuming, as the stadium seems to be the perfect environment for germs to spread. They received countless dings for unclean food surfaces, broken equipment, and improper food-holding temperatures.

Next: Do you agree with this next “non-critical” violation? 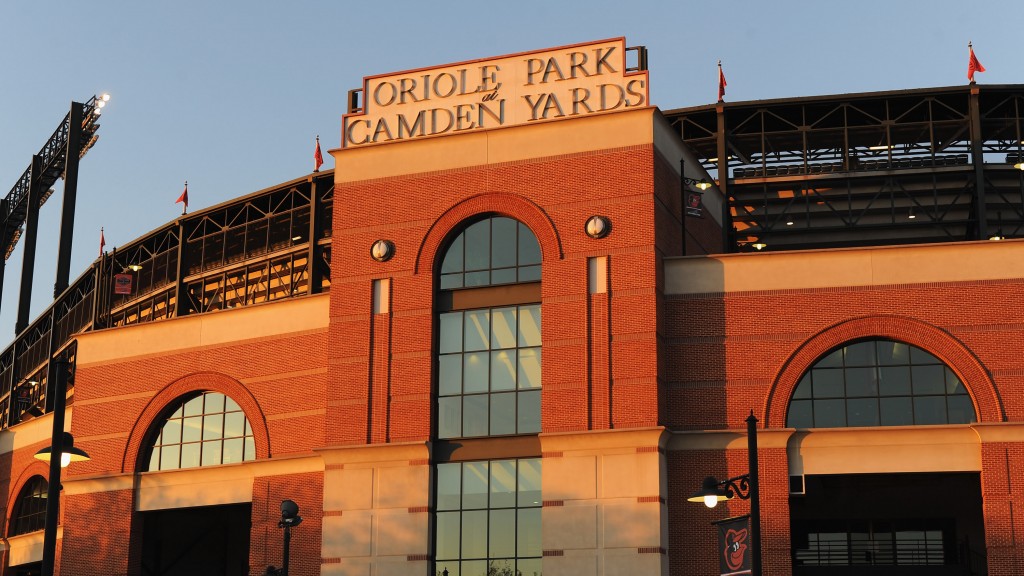 Health inspectors combed Oriole Park in March 2017 for violations before the season began. Though they received 15 critical violations, most dealt with access to hot water at handwashing and were deemed not critical as a result. Alarmingly, inspectors marked a rodent infestation observed at multiple food stands as non-critical. Fans would likely disagree with that label.

Sports fans rave about the Orioles Chesapeake fries and pork rind chippers sold here but may begin to question the legitimacy after hearing that most of the food stand licenses that allowed them to serve food expired in 2015.

Next: A stadium with a long track record of sanitation issues

Just when you think people forgot about the bee infestation that delayed a baseball game in 2013 or the raw sewage that seeped from the pipes in the players’ locker rooms, the Oakland A’s get hit with another damaging food safety violation at the ballpark Inspectors found critical violations at every food stand during their most recent observation. Among the concerns were signs of vermin, food kept at unsafe temperatures, and faulty handwashing facilities. Of course, these violations are fixed upon inspection, but not before landing the number two spot for the most disgusting food safety violations in America.

On top of everything else, Tropicana Field is the unanimous pick for worst MLB stadium. | Doug Benc/Getty Images

With a whopping 105 critical violations noted in 2017, it’s easy to mark Tropicana Field as the number one stadium for food safety violations. Lackadaisical employee sanitation while handling food sure is gross, but live insects and black mold lurking in ice bins is downright disgusting. Given that black mold can cause allergic reactions and chronic health problems, it’s safe to say this ball park could use some TLC. It’s important to note the stadium is making progress when it comes to critical citations, but fans should still think twice before ordering food at during the next Rays home series.