Starbucks Smoked Butterscotch Latte Review: How Does It Taste?

Hot on the heels of its chocolate drinks for Valentine’s Day, Starbucks has released two new beverages geared toward the sophisticated palate. Both offerings, the Teavana Citrus Green Tea Latte and the Smoked Butterscotch Latte, are regular menu offerings at the Starbucks Reserve Roastery & Tasting Room in Seattle, but they’ll only be available to the rest of us until March 21. After hearing some initial comparisons to Harry Potter’s drink of choice, I knew I had to give the butterscotch beverage a taste.

Like many of Starbucks’s specialty drinks, this 12-ounce latte goes for $4.45 in New York City (Don’t let the discrepancy between the drink level and cup size throw you; the store ran out of small sizes and had to use a 16-ounce one to make my drink). When it comes to concocting this latte, the chain said it “combines espresso with steamed milk and smoked butterscotch sauce.” The finishing touch is “a sprinkling of smoky butterscotch topping.” So why smoke? According to the press release, the savoriness of the smoke is meant to enhance the coffee.

Because it’s lacking the pile of whipped cream often included in such specialty coffee beverages, this latte will put less of a dent in your diet. The 12-ounce size contains 270 calories, 11 grams of fat, and 32 grams of sugar. But you’re probably not reading this to hear health advice, so let’s get to the flavor. 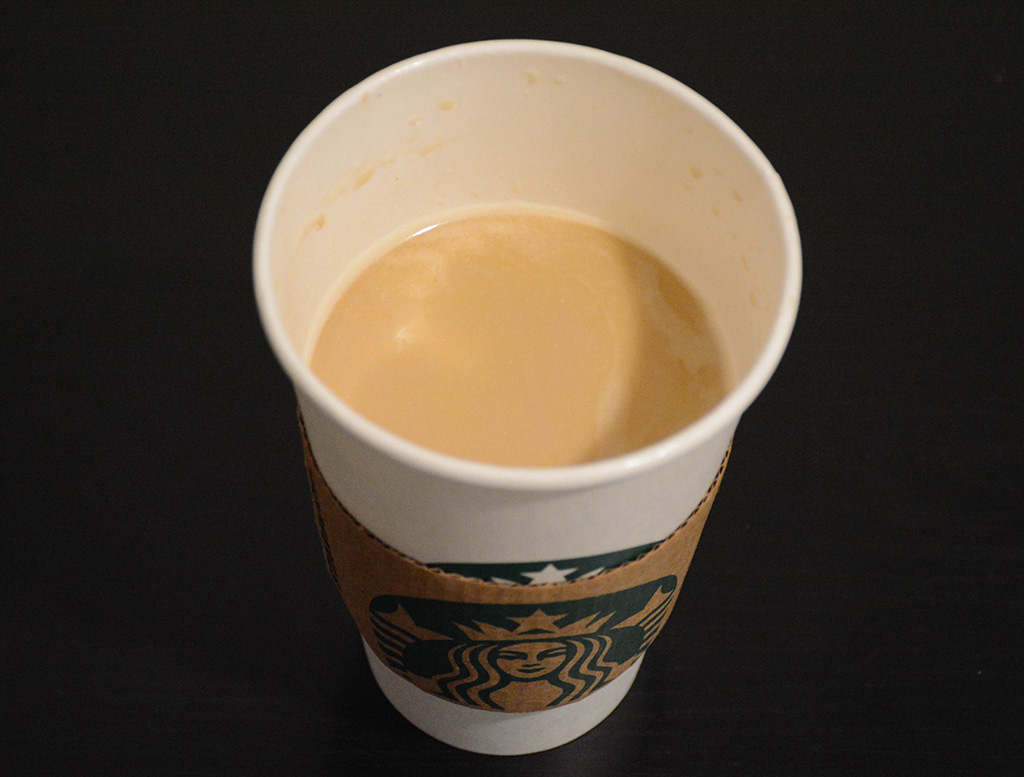 The creaminess of the milk and the bitterness of the coffee were most prominent while caramel flavors were there, but more subdued. I mean this in a positive way because I was expecting a sugar bomb. I can’t say I buy much into the smoke or butterscotch, though. The butter and brown sugar flavors I normally associate with butterscotch were nowhere to be found. Though I couldn’t outright taste any smoke, it may be what kept this drink firmly within the palatable range instead of veering too sweet.

Should you buy it? 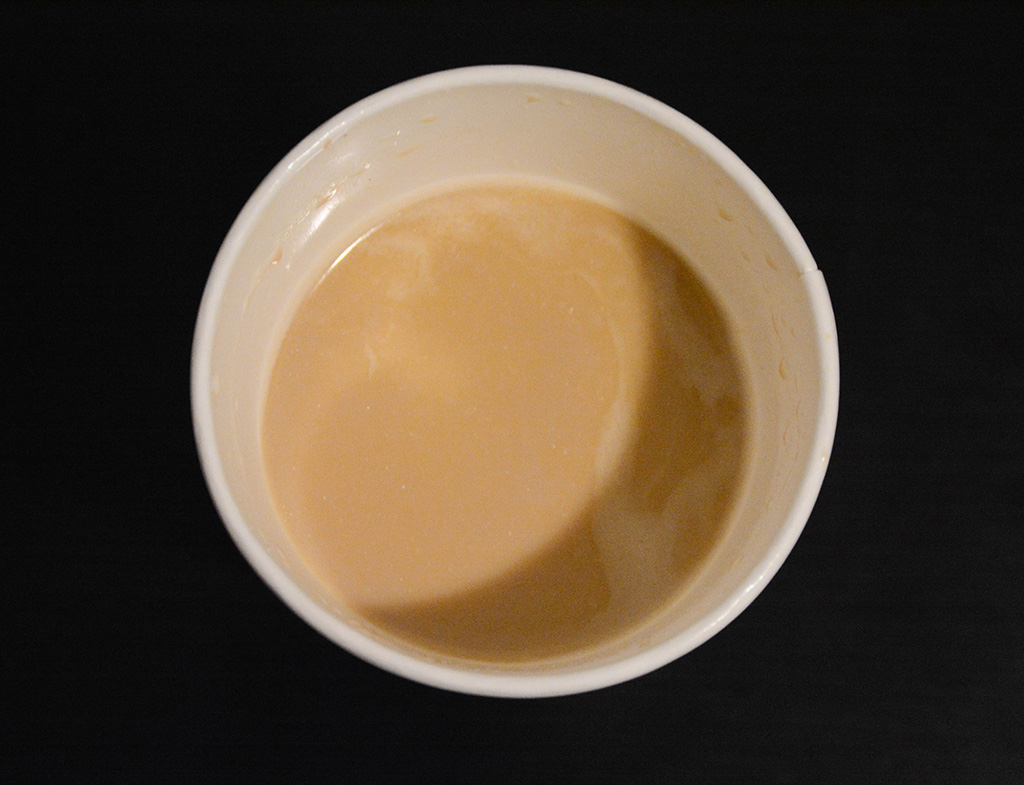 As a caramel latte, this drink is a solid choice. Because it’s a tad less sugary, you may actually prefer it to other versions you’ve had. But if you’re hoping for a taste that transports you to Hogwarts, you’re going to have to look elsewhere.