Unless you’re routinely hanging out with HGTV stars, stand-up comedians, and celebrity chefs, you probably aren’t surrounded by multi-millionaires. In some states, though, you’re much more likely to work with or live next to a millionaire. Where are America’s millionaires and billionaires? As it turns out, they’re clustered in a handful of states. Here’s the list.

We’ll cover the five states with the fewest millionaires per capita, then count down the 10 with the most money in the bank per a Phoenix Marketing International report. We think the No. 1 state with the most will shock you, but No. 7 was a surprise to us. 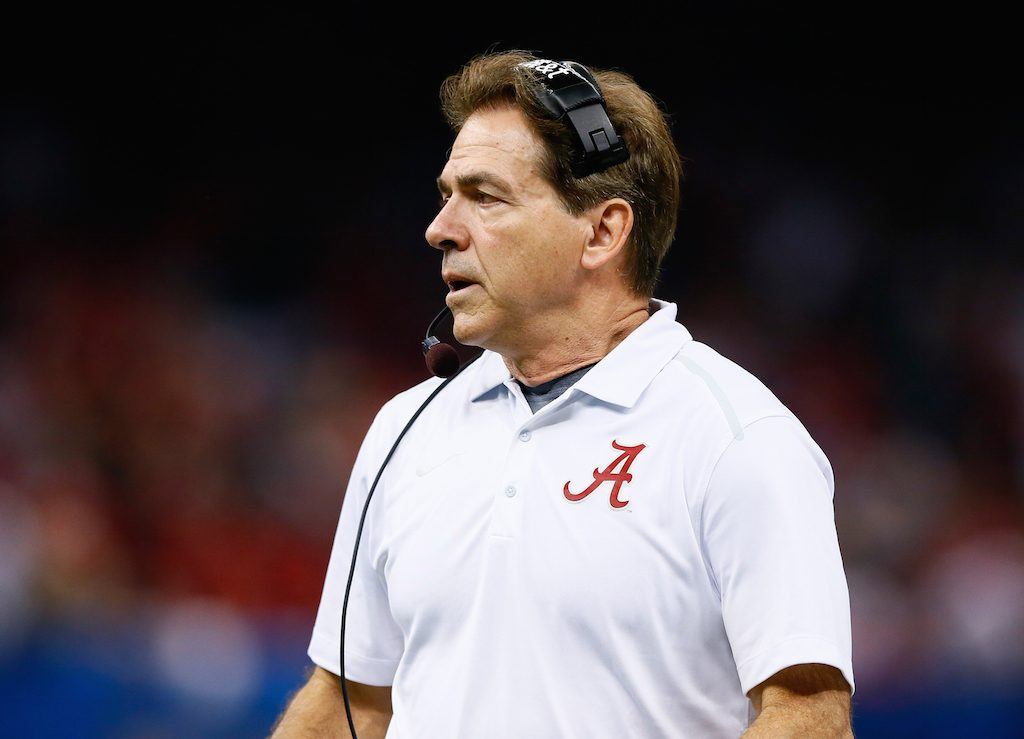 The state with some of the worst poverty in the developed world also has a smattering of millionaires. Alabama has 88,880 millionaire households within its borders, which is low, but, as we are about to see, it’s hardly the lowest.

Next: Larger population now, but not too many millionaire households.

Millionaires are hard to find in Kentucky. | Luke Sharrett/Getty Images)

The Bluegrass State’s population increased slightly between the 2010 census and the 2017 number above, but it remains one of the states with the fewest millionaires. Roughly 79,205 households in Kentucky have $1 million in assets, according to the Phoenix Marketing International report.

Next: High taxes are one explanation for the lack of millionaires.

Arkansas is one of the worst states for income taxes in the U.S., but that can’t be the only explanation for the dearth of millionaires. Just over 4% of the population in the Natural State has $1 million in assets, which works out to 50,106 households.

Next: A Kentucky neighbor doesn’t have it any better than the Bluegrass State.

The hits keep on coming for West Virginia. It has one of the lowest rates of millionaires of any state in the country, plus these other blemishes on its record:

Next: The state with the fewest million-dollar households per capita is…

Mississippi’s rate of millionaire households is the lowest in the country, and it probably won’t get much better any time soon. Mississippi is one of the states people don’t want to live in anymore, so the population and the number of millionaires is declining.

Next: Millionaires flock to these 10 states.

The 10 states with the most millionaires per capita

Now that we’ve covered the five states with the lowest millionaire rates let’s see which states have the most. We’ll count down to the state with the highest figure, and as we’ll see, every state here has millionaires at nearly twice the rate of Mississippi.

Chris Pratt is one of California’s many millionaires. | Kevin Winter/Getty Images

Considering Mark Zuckerberg and some of the other richest Americans plus countless movies stars live in California, it shouldn’t be too surprising to see it make this list. Its rate comes out to 885,225 households being millionaires, which is the most of any state in the country.

Next: We’re giving this small state some recognition. 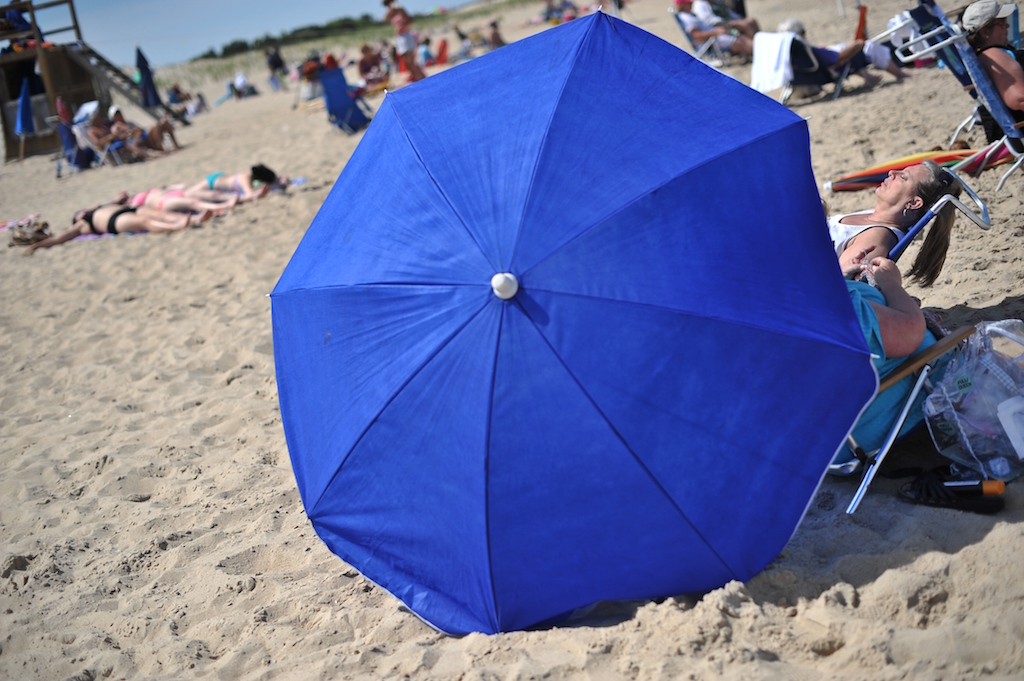 Wayne Campbell (Mike Meyers) didn’t have much to say about Delaware in the movie Wayne’s World, but we’ll give it some recognition here. With 6.62% of all households being millionaires, it works out to 24,212 households with seven-figure fortunes in the small state.

Virginia is for Lovers and a surprising number of millionaires. | fotoguy22/iStock/Getty Images

Outside of a few urban centers, Virginia is very rural and appeals to retirees on fixed incomes so you might not have considered a millionaire hotbed, but here we are. It has one of the highest rates of millionaires of any state in the country and counts 226,167 million-dollar households.

Next: Here comes a surprise. 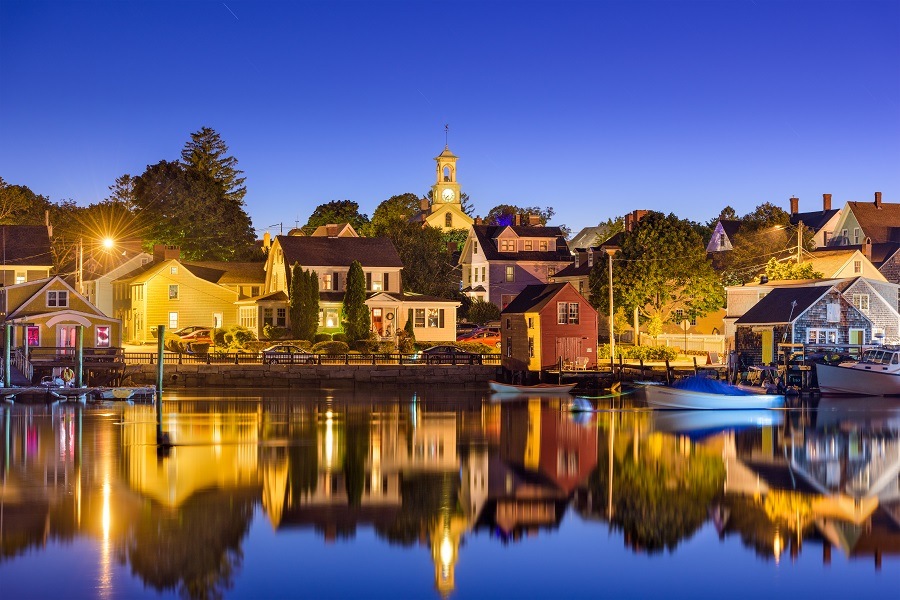 New Hampshire is small but it has plenty of millionaires within its border. | Sean Pavone/iStock/Getty Images

Despite having some of the worst property taxes in the United States, tiny New Hampshire has its share of wealthy people, which is a surprise to us. With 7.36% of the population having assets of at least $1 million, it equates to 39,209 households.

Next: Let’s stay in this area.

Everyday things, such as gasoline, seem to cost more in Massachusetts. Luckily, a lot of people can easily afford it. With 7.41% of the population with $1 million in assets, it works out to 198,750 households.

Next: There’s more to the story than meets the eye.

Alaska has one of the highest rates of million-dollar households. | Andrew Burton/Getty Images

The money from the Permanent Fund every Alaskan earns for living there is only part of the story. Fishing and mining are two huge industries that help residents make a living, and 7.5% of them are doing something right. That’s the rate of millionaires in the state, which equates to 20,444 households.

Next: You almost have to be a millionaire to live in this state.

Hawaiians need lots of money and the ability to flee volcanoes to live there. | Mario Tama/Getty Images

Since Hawaii is so far away from the rest of the United States and space is limited everything costs more, from food to retirement living to estate taxes. You almost have to be a millionaire to make it in Hawaii, and a large percentage of the population are that rich. Its 7.57% rate equates to 36,903 millionaire households scattered across the islands.

Next: Let’s play some hopscotch to reach our final three states.

Just like Hawaii, the state we just visited, you almost need to have $1 million to live comfortably in Connecticut. It’s one of the worst states to make a living in the U.S. thanks to the high cost of living, but wealth abounds in the Nutmeg State. It counts 106,892 millionaire households within its borders.

Next: It’s more than just one wealthy city. 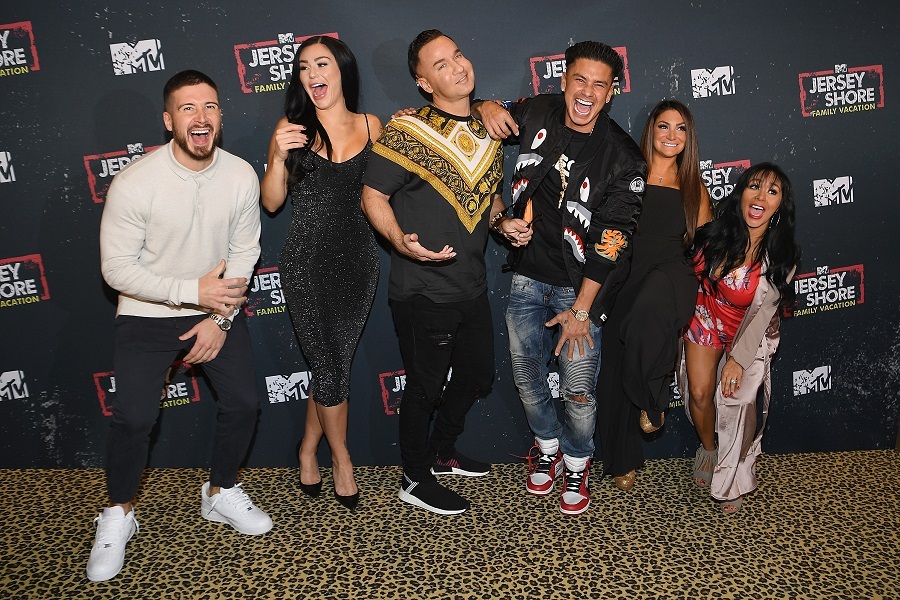 New York City-adjacent Jersey City is one of the most prosperous cities in America, but it’s hardly the only location that makes New Jersey a millionaire haven. Of the 3.29 million households in the state, 258,988 of them have at least $1 million in assets, which is one of the highest figures in the country.

Next: One in 12 households has at least $1 million.

One in 12 households in Maryland has at least $1 million in assets. | Jim Watson/AFP/Getty Images

In just one year, Maryland increased its rate from 7.55% to 7.87% and added close to 8,000 millionaire households to get to 178,003 total across the state. To put it another way, more than 1 in 12 households in this expensive state has at least $1 million to its name.