How Cities Around America Are Celebrating the Summer Solstice

June 21 marks the summer solstice, the longest day of the year and the official start of summer. Culturally, the day is seen as a time to renew mind, body, and spirit. Communities throughout the country mark the event through annual ceremonies and celebrations. Here, we’ll look at some cities that follow unique rituals.

The solstice can mean up to 22.5 hours of straight sunlight for residents of Fairbanks. So they mark the event each year with a late-night basketball game. The Midnight Sun Game starts around 10:30 at night and ends about 1:30 a.m. The game has been taking place since 1906. There has never been the need to use artificial light.

The only longer-running baseball tradition is the Major League Baseball’s World Series. Former MLB players who took part in the Midnight Sun include Dave Winfield, Terry Francona, and Tom Seaver. 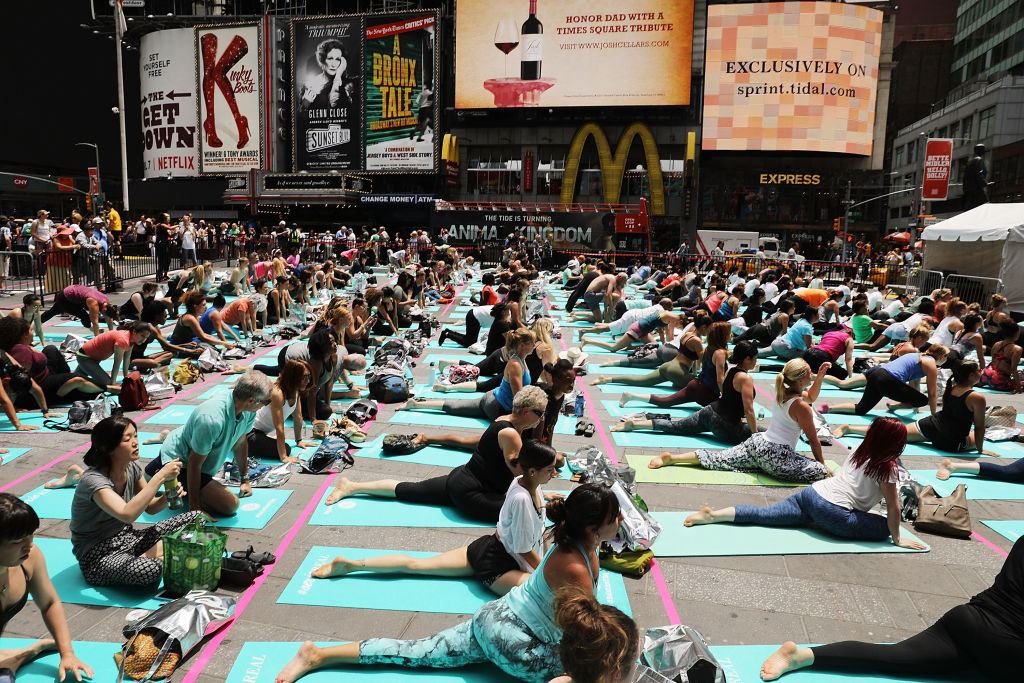 Thousands of yogis are traveling to Times Square for one of seven free yoga classes taking place all day long on the summer solstice. Why yoga and why there? As the Mind Over Madness Yoga event website puts it, “… what better place to celebrate than in Times Square – for the past hundred years, America’s center for creativity, energy, bright lights and over-the-top artistic expression.”

During the annual event, sounds of city traffic can be heard in the background as practitioners perform downward-facing dogs and sun salutations on mats. The event has drawn plenty of local New Yorkers and even those from as far away as Mexico.

On Saturday, June 16, Seattle celebrated the longest day of the year with a parade of handmade floats. “This handmade parade consists of human-powered floats…” according to the Fremont Arts Council website. The rules are simple: All floats and exhibits are handmade, with no printed words or logos. Motorized vehicles are not allowed.

This year marked the 30th year the parade took place. Marching bands, dance groups, and colorful floats were on hand. And like every year, naked cyclists made their way along the procession route. The festival included nine hours of music with live performances and DJs on multiple stages.

Charleston runners and walkers can take part in a Mile Virtual Race event to mark the summer solstice, by choosing their own route. Whether it be on the beach, a street, or a treadmill, participants need to hit 6.21 miles in one day. Proceeds go toward Kids Alive International, an organization serving orphaned and abandoned children. 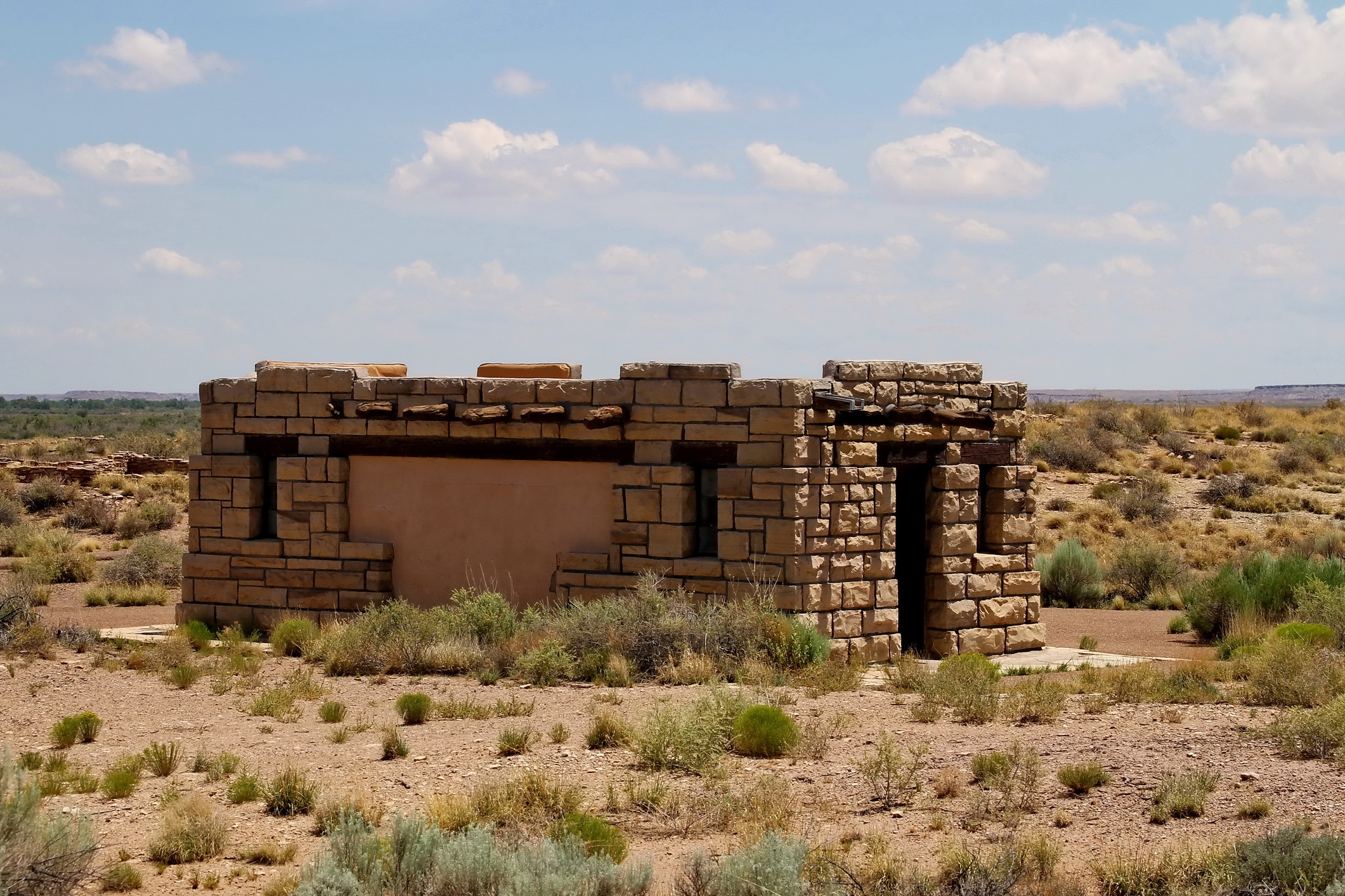 Puerco Pueblo is a site within Petrified Forest National Park in northeastern Arizona. In addition to its petrified forest, the park offers colorful rock formations and fossils. Pictographs and petroglyphs provide evidence people inhabited the area 8,000 years ago. Around the summer solstice, the sun plays with shadows on a particular prehistoric rock carving in a primitive calendric display. Rangers give guided tours to watch the event on the solstice and days leading up.