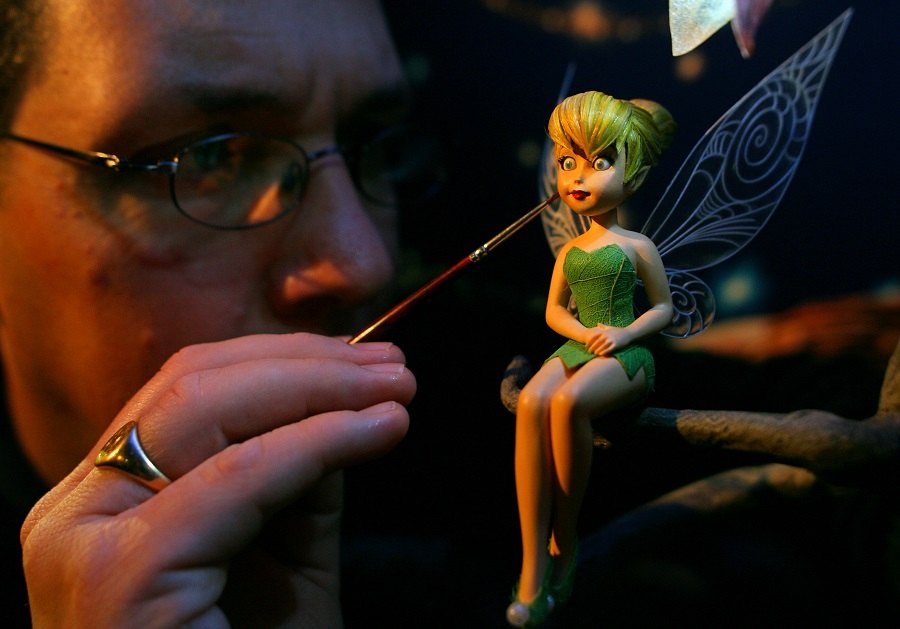 Jose Maldonado, a bricklayer out of work at the time, finds a supposed fairy. “I was picking guavas and I saw a twinkling. I thought it was a firefly. I picked it up and felt that it was moving; when I looked at it I knew that it was a fairy godmother,” Maldonado said, according to Gawker. Upon discovering the fairy, he preserved the fairy in formaldehyde and charged people $1.60 to see the mythical creature, according to Ranker. However, the fairy looks like Tinker Bell, causing skepticism.

Hint: A mysterious photo emerges of a man holding a dragon. 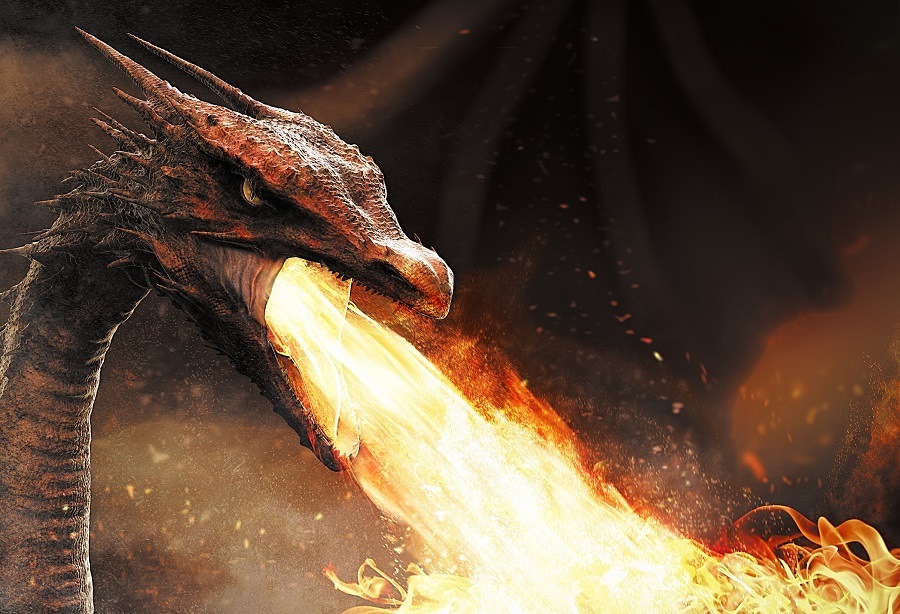 A picture of a man gutting what appears to be a dragon surfaces on the internet in 2012. Dragons may exist on Game of Thrones, but not in real life. The photo of the unidentified man gutting a dragon is supposedly doctored. Although, some lizards have dragon-like characteristics, according to National Geographic.

Hint: Cyclops is actually an ancient elephant, not a one-eyed monster. 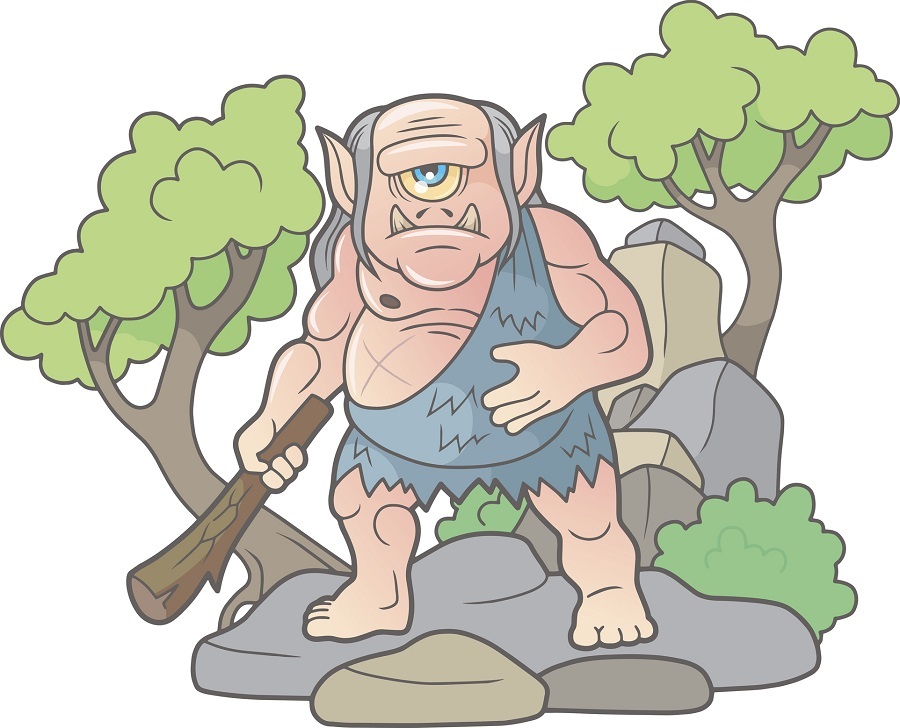 People found a skull that appeared to have only one eye socket. | YMFargon/iStock/Getty Images

A skull with what appears to be one eye socket is found in Crete in 2003. Greeks found skulls of other prehistoric animals suggesting the existence of Cyclops. Today, scientists believe the skull belonged to an ancient elephant-like animal, Deinotherium giganteum. What appears to be a single eye socket is in fact the indentation from the animal’s trunk, according to National Geographic.

Hint: A Texas man finds chupacabra in the woods. 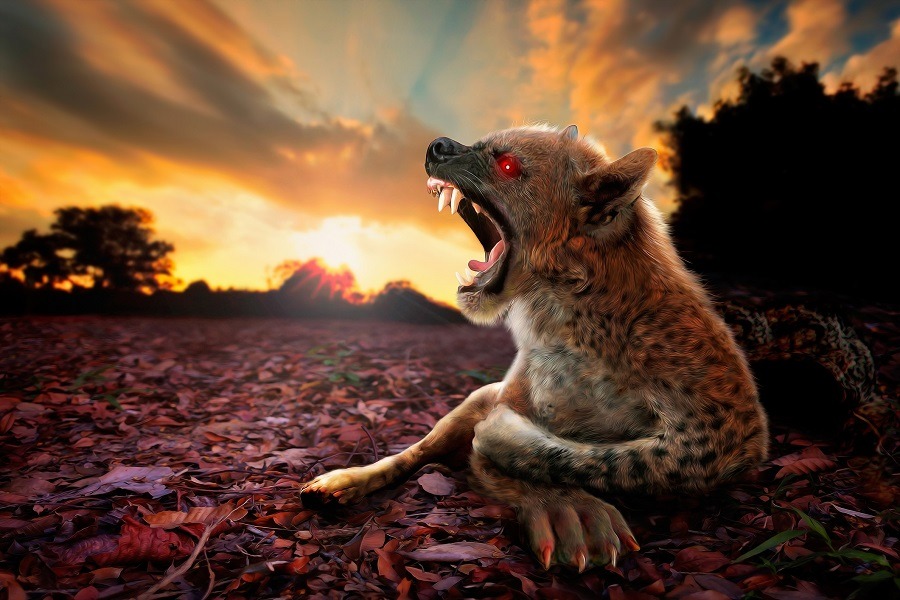 Tales of chupacabra, a monster who sucks the blood from livestock, have surfaced in Mexico, the U.S. Southwest, and China since the 1990s, according to National Geographic. But the first sighting is in Puerto Rico in the 1970s, according to The New York Times. Then in Texas, a man finds a dead animal he — and many others — believe to be the chupacabra. Turns out, the animal is a hairless raccoon.

Hint: A leprechaun supposedly gets violent with a man. 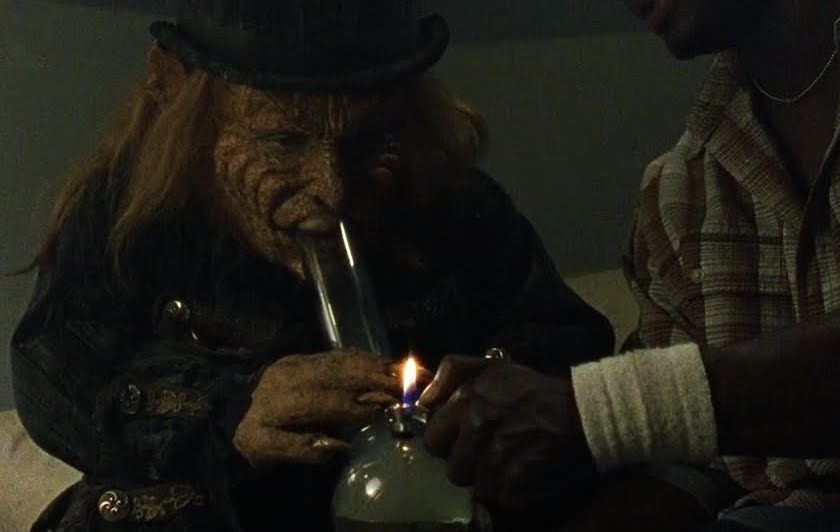 A man practically beaten to death in Seattle claims leprechauns are the culprits, according to CBS News. A witness claimed he saw a group of men fleeing the scene. In another incident, a leprechaun is supposedly sitting in a tree in a small town of Crichton, Alabama. The townspeople faked a story to get on the news, according to Elite Daily.

Hint: Men get video footage of what appears to be a mermaid. 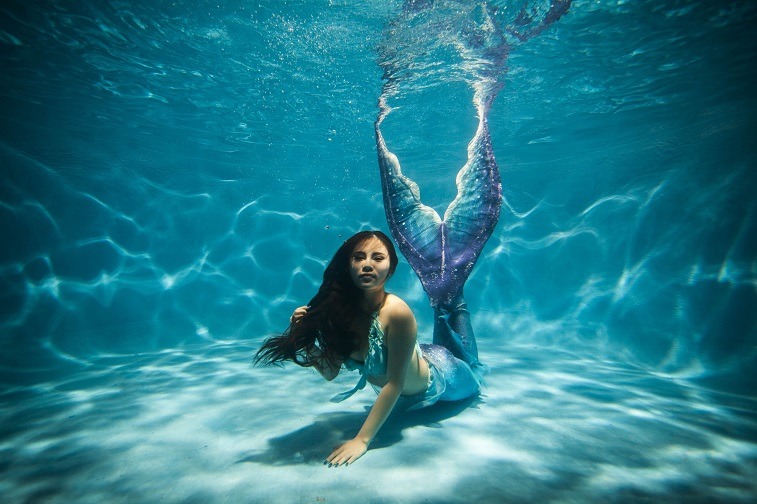 Two men are videotaping the water in Kiryat, Yam, Israel, when they see what they at first think is a seal, sitting on a rock. The animal slides off the rock and into the water, showing its long tail. The video is posted by Animal Planet, which is known for its fake mermaid documentaries. In another incident, the city’s tourism board offers a reward for a picture of a mermaid after a group of people walking along the beach see a woman with a tail enter the water.

Hint: One man’s search for the yeti takes a surprising turn. 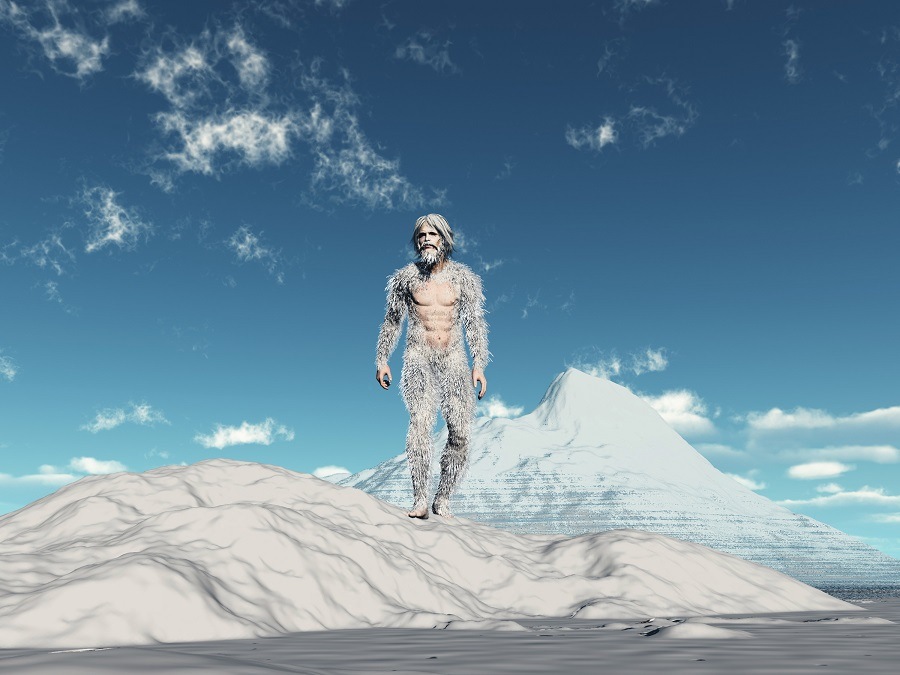 A man photographed a giant footprint in the snow. | estt/iStock/Getty Images

The story goes back to British explorer Eric Shipton’s 1951 photograph of a giant footprint in the snow. Daniel Taylor, after seeing Shipton’s photograph, searches for the yeti — a Sherpa word for “wild man” — for 60 years, he told National Geographic. Taylor believes the footprints he saw while searching for the yeti were made by an Asian black bear. Even so, Sherpa families continue to pass down the story of the yeti to the next generation.

Read more: Is the White House Haunted? These Presidents All Think So