5 Stunning Places Where You Can See Native American Ruins 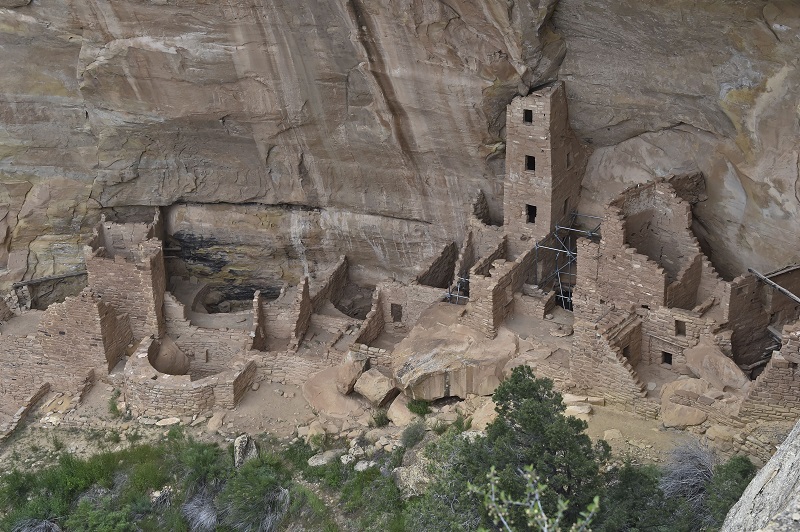 Ruins from above | Mladen Antonov/AFP/Getty Images

Reliving the past doesn’t require you to get on a plane, travel to a new continent, and make the trek to places like Angkor Wat or Macchu Picchu. There are literally hundreds, if not thousands, of ancient historical sites scattered all across North America. If you live in the American West, there’s a good chance that you may be living within a short drive — or even a long walk, in some cases — of some sort of ruin or petroglyph left by the ancient peoples of North America.

Checking out ruins can be an intense, moving experience. Making a connection with the distant past can give you an appreciation for living in the present, as you’re able to see how people once lived right here in America while you snap pics with your iPhone, and then drive home in your Honda Civic. Making the effort to check out some of these sites out is well worth it, and as mentioned previously, there are an awful lot of them to see.

It’s important to remember that, prior to the arrival of Columbus in the late 1400s, North America was home to millions of people, from thousands of different tribes. There were small villages, and even giant cities — many of which had seen their rise and fall before Europeans ever laid eyes on them. There is an entire history to this continent that stretches back tens of thousands of years.

And you can go see some of the monuments and ruins that still exist, right now.

On the next few pages, we detail a handful of places where Native American ruins are still intact and visible. You can go to these places right now and get an in-depth history lesson and a new perspective on what it means to be an American. Read on to see where some of the best Native American ruins can be found. 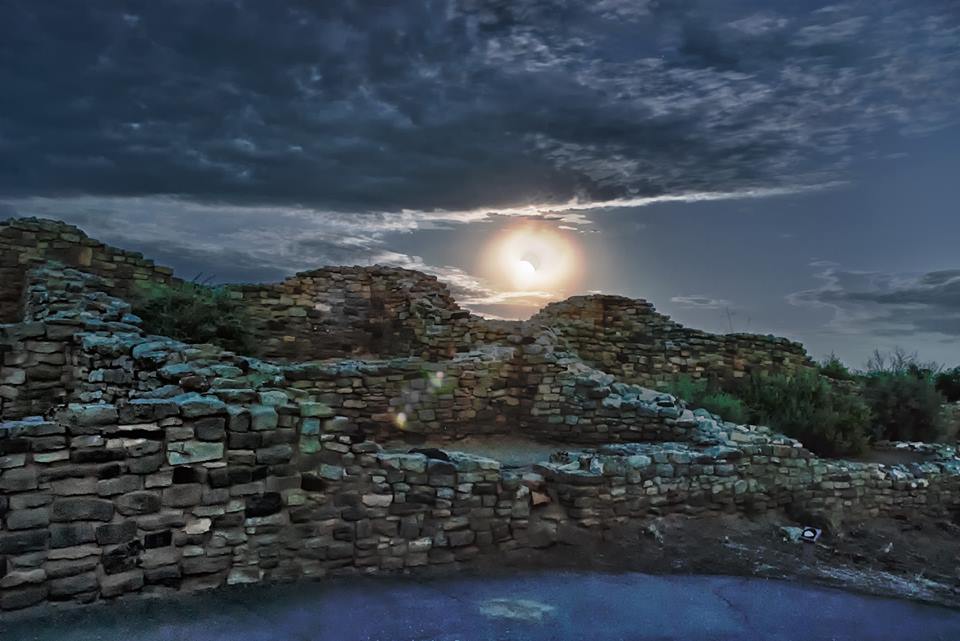 Aztec Ruins National Monument houses exactly what you might suspect: ruins. Located in New Mexico, this monument is home to ruins left by the ancient Pueblo peoples who used to inhabit the region. It’s not far from the town of Aztec, New Mexico, which is where it gets its name. The buildings making up the ruins date back to 900 years ago and were, at one time, mistaken for actual Aztec structures — hence the name. Four hundred rooms are still intact, and in some places, you can even see the fingerprints still visible from the workers who constructed it. 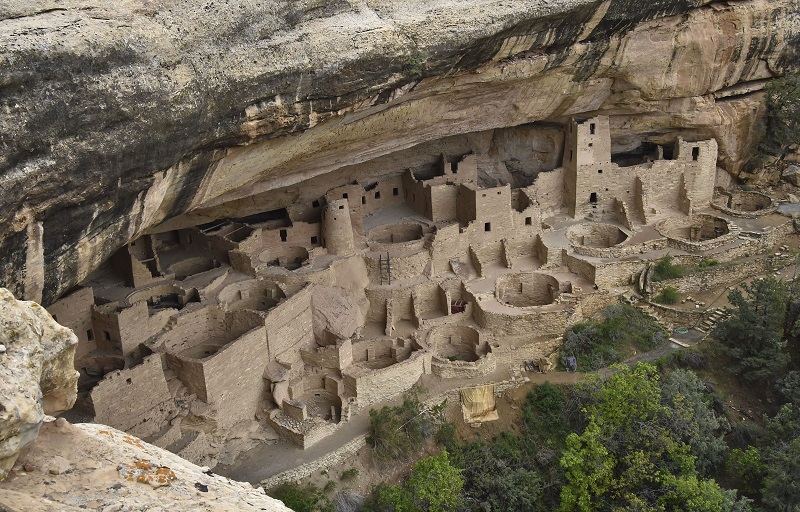 Perhaps the most prominent and breathtaking of all sites on this list, Mesa Verde National Park is home to a vast series of ruins left by the ancient Anasazi people of the American Southwest. Located in the southwest corner of Colorado, not far from Four Corners Monument and Canyons of the Ancients, Mesa Verde is home to 5,000 known archaeological sites and 600 cliff dwellings, all remarkably preserved by the desert climate. The ruins themselves have been dated at around 700 years old, though there’s evidence of human activity as far back as 7,500 BCE. 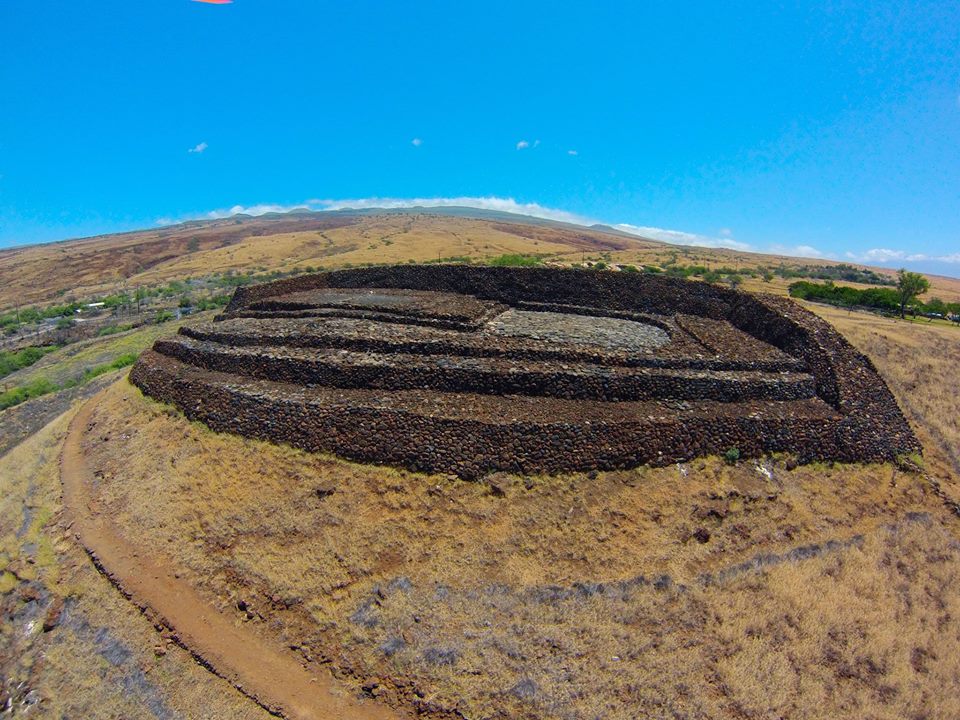 Headed to the Hawaiian Islands? You can check out some of neatest native ruins in America at the Puʻukoholā Heiau National Historic Site, located on the Big Island’s northwest coast. The site is home to the last remaining ancient Hawaiian temple, which is approximately 500 years old. It was built by an ancient Hawaiian king, with the help of some shipwrecked European sailors who eventually became military advisers. There are some ruins to check out, as well as a visitor’s center that explains the site’s history.

Located in Iowa’s Allamackee and Clayton counties, Effigy Mounds National Monument is home to more than 200 ancient burial mounds, not far from the banks of the Mississippi River. The mounds themselves have connections to 18 different Native American tribes, and a lot of them have been built to resemble specific animal shapes, like bears and birds. Though it lacks the “wow” factor of places like Mesa Verde, it’s one of the best places in the Midwest to get a glimpse of the distant past. 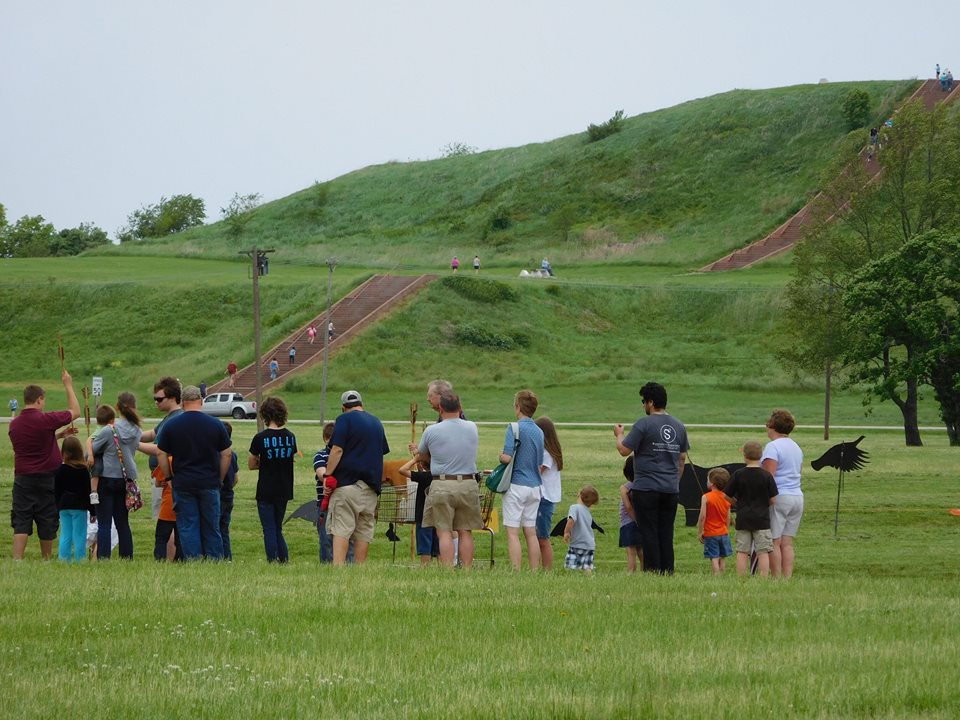 In close quarters to the modern-day city of St. Louis, Missouri, Cahokia Mounds State Historic Site — also a World Heritage Site — is one of the most prominent Native American settlements ever discovered. The site itself was once home to a bustling Native American city, covering 3.5 square miles, and had an estimated population of 40,000, making it the largest known urban center in America at the time. The city probably peaked around the year 1200, and it represents just how complex and advanced Native societies actually became.