Royalty abides by a very different set of rules for practically everything — especially weddings and funerals. For Denmark, Queen Margrethe’s marriage to husband and Prince Consort Henrik was one of great love and disagreeing. Even though Denmark is considered one of the happiest countries in the world, Prince Henrick’s death brought up a lot of drama. 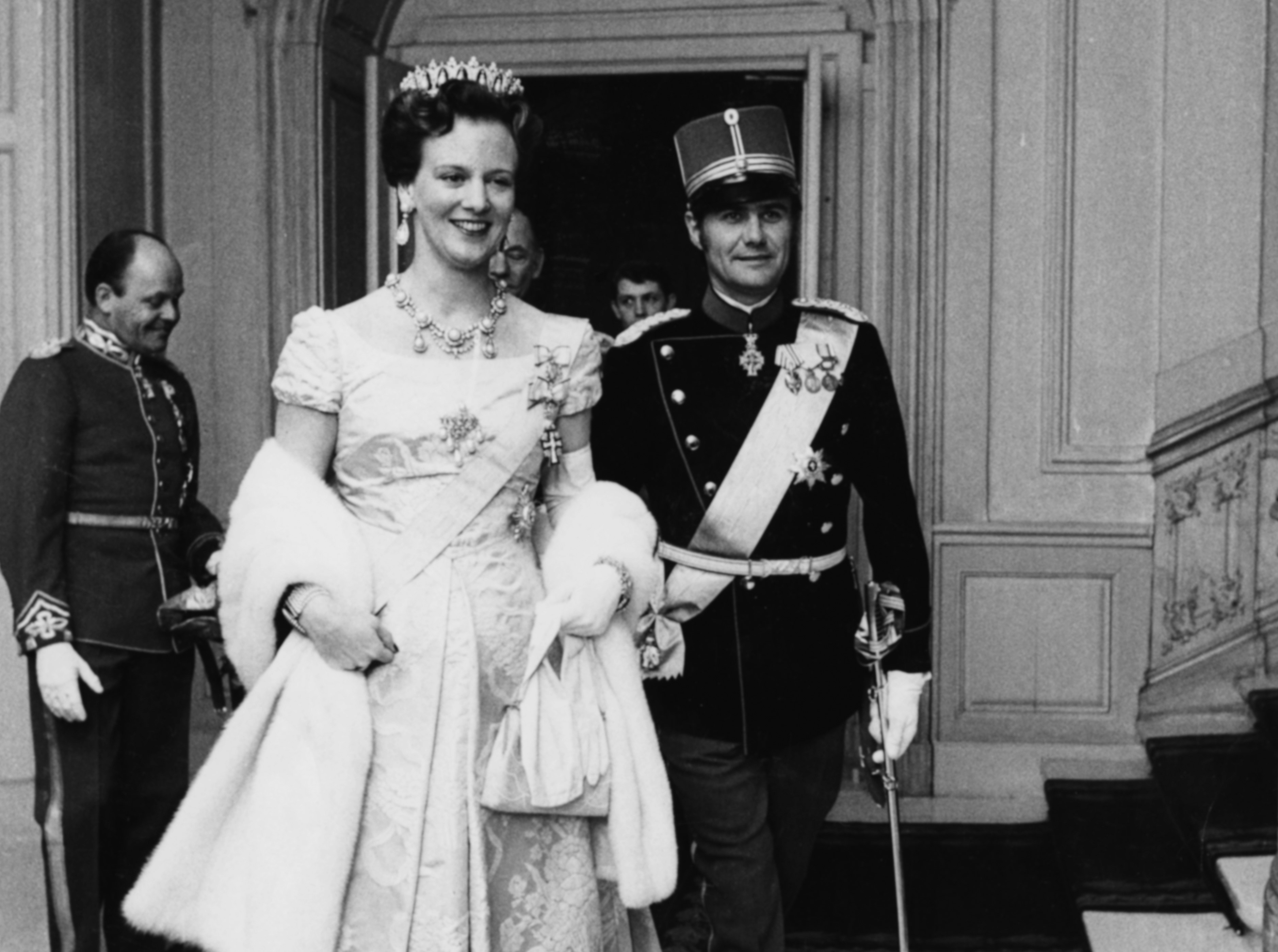 They were married two years after they met. | Keystone/Hulton Archive/Getty Images

Queen Margrethe and Prince Henrik met one another in the spring of 1965 in London. The two enjoyed one another’s company and eventually fell in love. After their engagement in October 1966, the two married on June 10, 1967, with Henrik adopting Denmark as his new home country. The couple honeymooned to Cozumel, Mexico, prior to returning to Denmark where Queen Margrethe gave birth to two sons in 1968 and 1969.

Next: Here’s how the prince died. 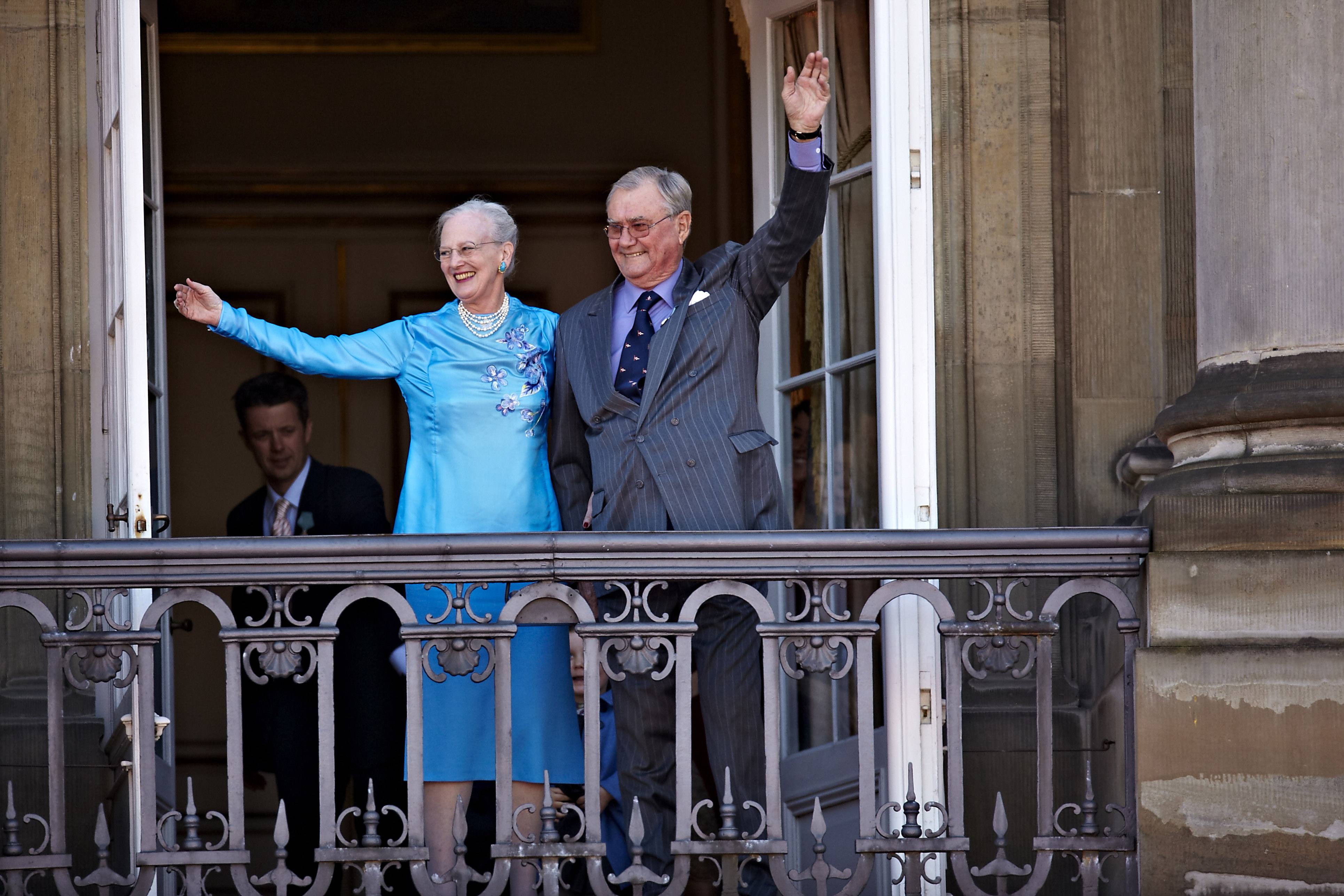 His health has been in decline for a while now. | Schiller Graphics/Getty Images

The Royal House of Denmark’s press release in September 2017 informed the public that Prince Henrik’s health had been compromised, and he was diagnosed with dementia. However, it was January 2018 when he was hospitalized due to a lung infection. Despite the infection never clearing up, the prince was discharged on account that spending his last days surrounded by family was more appropriate.

3. The couple planned to be buried at Roskilde Cathedral 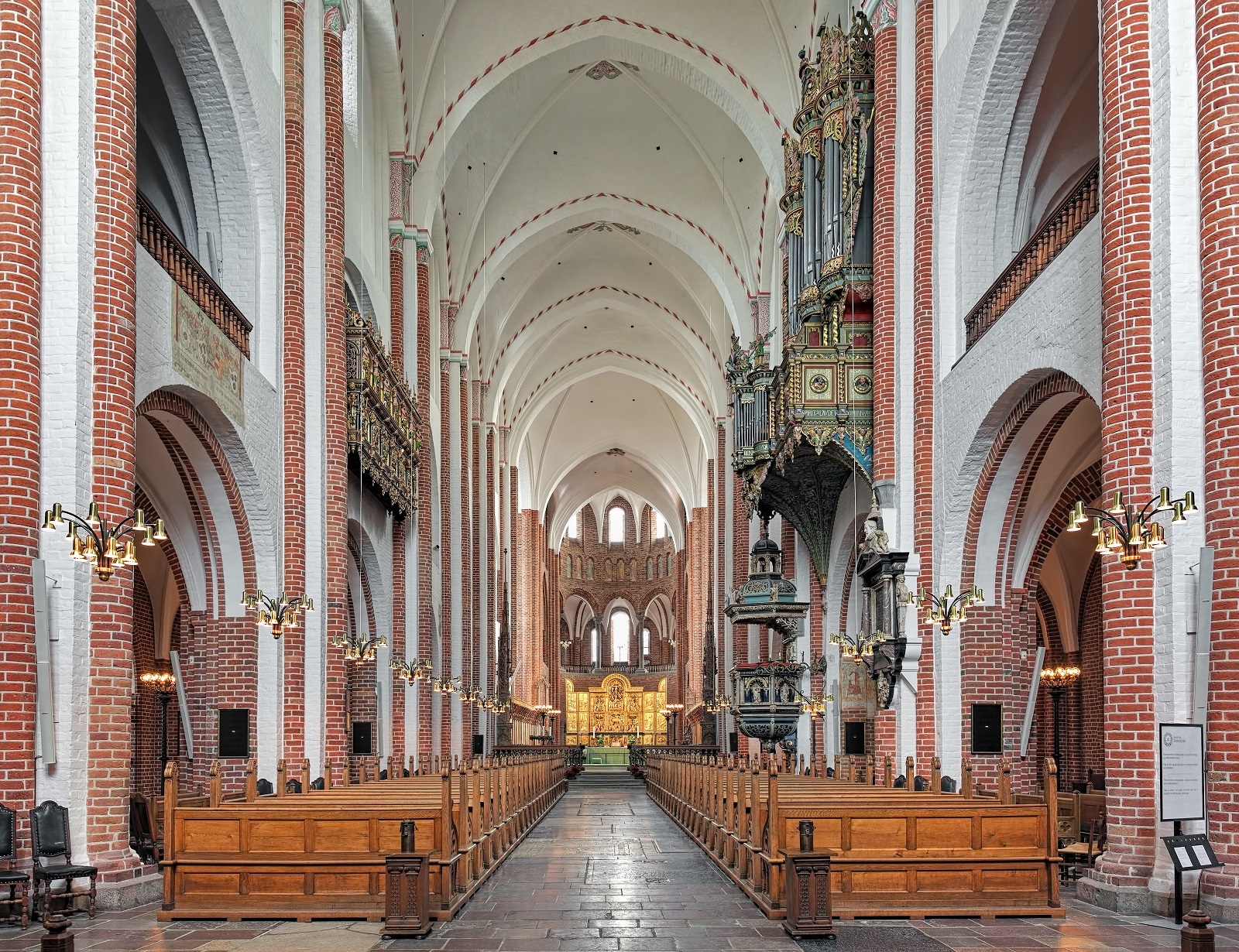 It’s where all of Denmark’s royalty is buried. | klug-photo/iStock/Getty Images

Deviating from a death plan threw the royal family for a major loop, not to mention the media. All along, both Prince Henrik and Queen Margrethe were planning to both be buried at Roskilde Cathedral. This is, after all, where generations of Denmark’s royalty have rested in peace. Artist Bjørn Nørgaard even created a tomb for the two.

Next: Here’s why the prince refused to rest in peace next to his royal wife.

4. His wife wouldn’t name him king 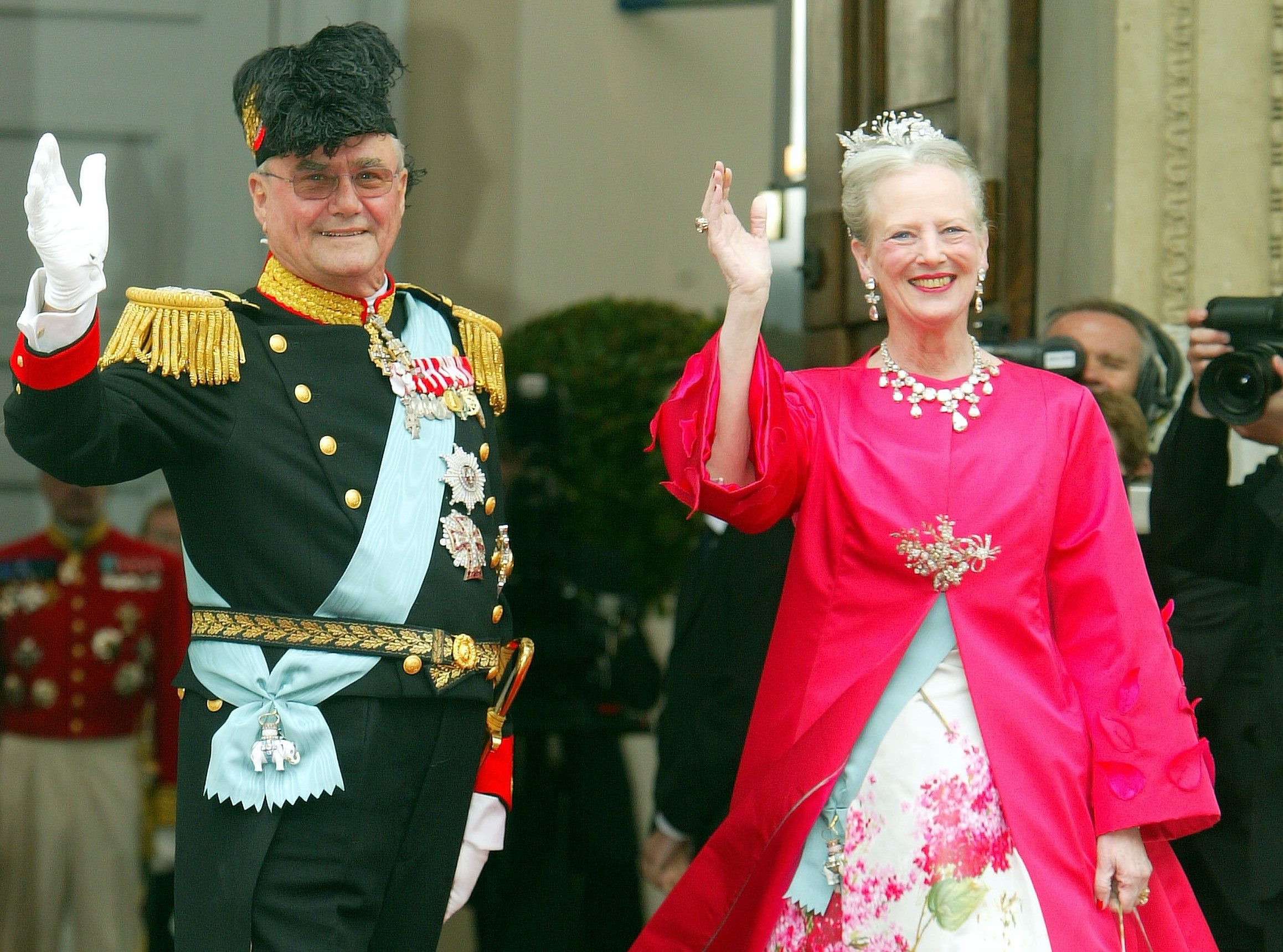 He really wanted to be king. | Pascal Le Segretain/Getty Images

Despite being married to the queen for over 50 years, it wasn’t until 1972 that Margrethe was crowned the Queen of Denmark. Interestingly enough, when a prince is crowned king in Denmark, his wife will follow suit, becoming his queen. When the roles are reversed, however, a queen’s husband does not necessarily become the king. For Henrik, he was given the title of Prince Consort. This so greatly upset him, that he declared his refusal to be buried next to Queen Margrethe at Roskilde Cathedral. 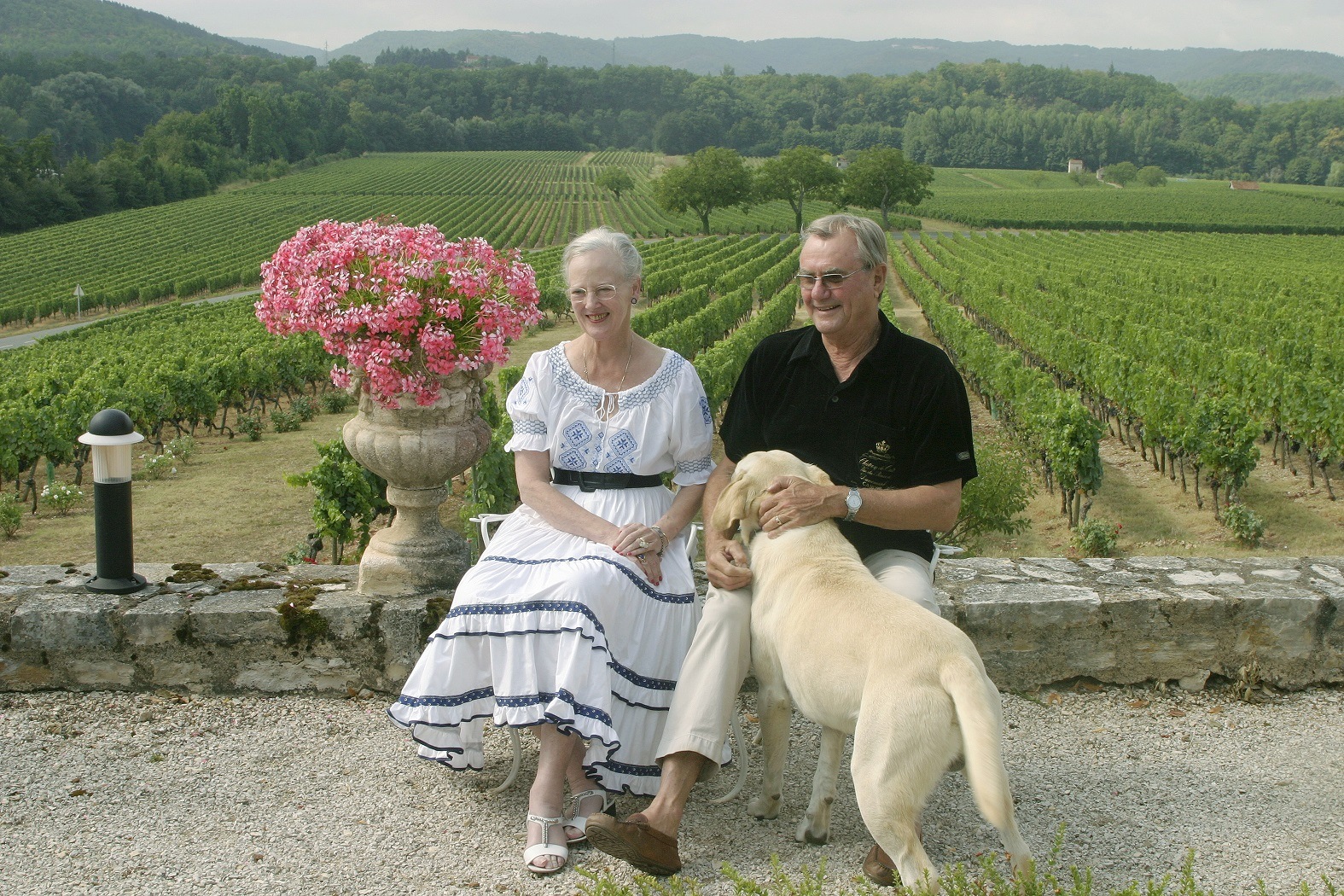 He left for the south of France and gave up his title. | Pascal Parrot/Getty Images

Henrik felt as though he was not treated as an equal in the eyes of Denmark royalty, thus renouncing his title as Prince Consort in 2016. Clearly, Henrik harbored bitter feelings towards what he considered a lack of gender equality, inevitably packing his bags. Even though he remained married to the queen, Henrik spent the majority of his time in a vineyard in the southwestern region of France.

Next: Here’s what the queen thought about all of this.

6. Queen Margrethe has accepted this reality 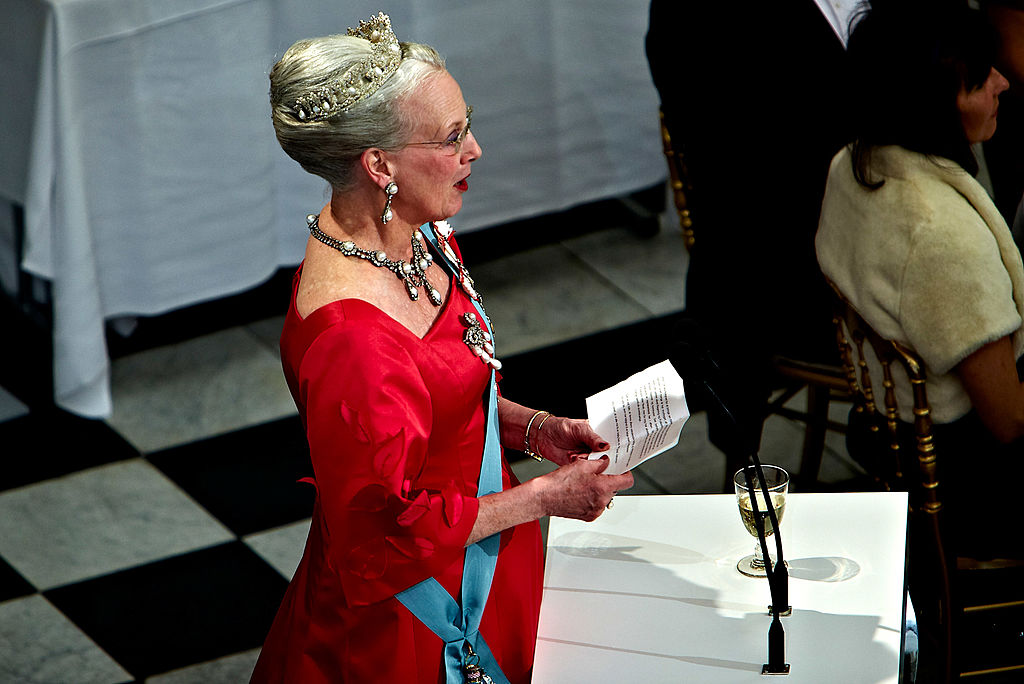 Because her husband so valiantly protested his royal title (or the lack thereof), it seems the Queen Margrethe was not totally blindsided by Henrik’s lack of interest in sharing an eternal tomb. Instead, the queen accepted and honored her husband’s dying wish.

Next: The family has set aside this time to mourn.

7. The family will mourn until March 14 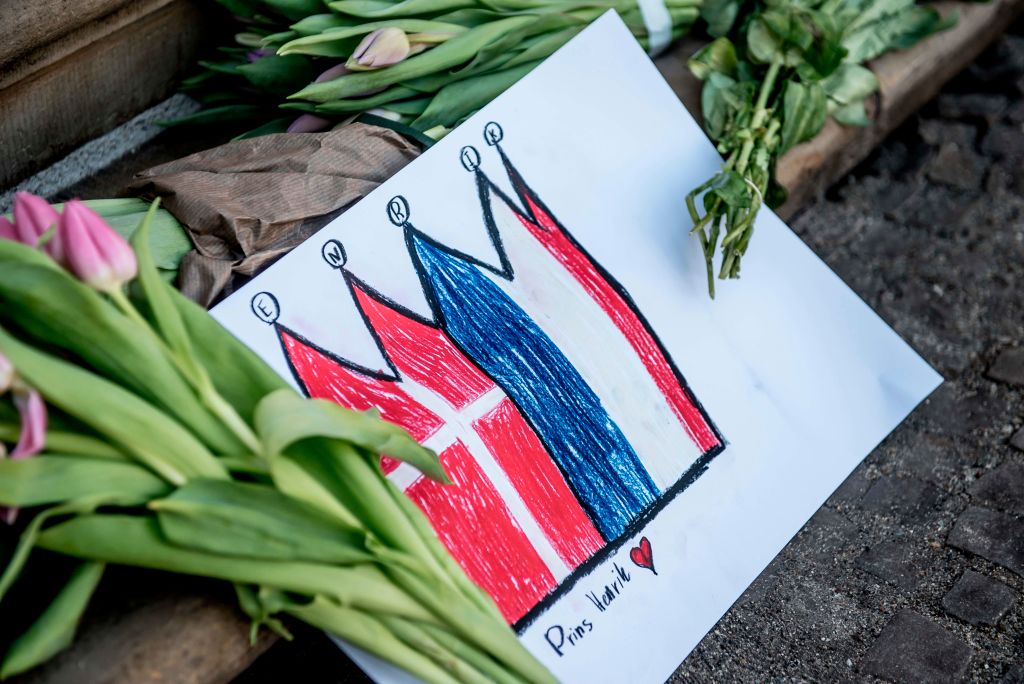 They are taking three weeks off. | Mads Claus Rasmussen/AFP/Getty Images

With the loss of any loved one, time to mourn is critical. During a 60-person, 45-minute funeral service on February 20, 2018, the queen wept for the loss of her beloved husband, despite a rocky past. And while any funeral is typically a time for all to mourn, the Royal Family has set aside ample time for Prince Henrik. In one statement, the family announced they wouldn’t take part in “social or entertaining events” until March 14.