Anyone who spends time in the great outdoors usually understands the inherent risks associated with the pastime. No matter what activity — hiking, cycling, climbing, or camping — the threat of wildlife encounters is always lingering. However, for many outdoorsy people, a mountain lion attack seems like a rare and distant possibility. Yet, it can happen. Follow along as survivors reveal what it’s really like to be attacked by a mountain lion. 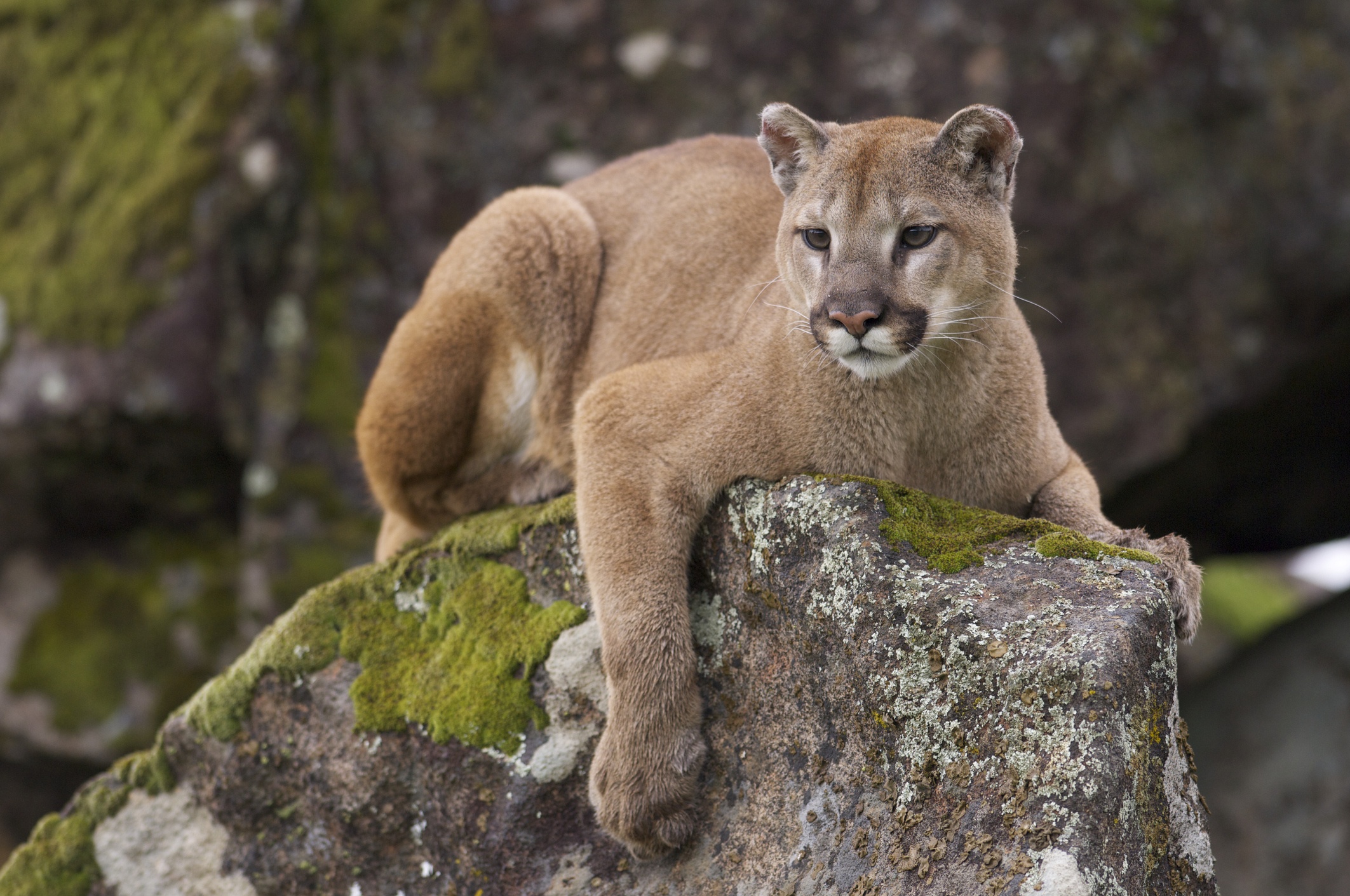 Before a mountain lion ever attacks, it stalks. Whether the prey is a human or an animal, these big cats are known for meticulously keeping watch before taking lethal action. But how long does a mountain lion stalk its prey? The timing varies case by case. One wildlife photographer was stalked for over an hour by a 140-pound tom mountain lion.

His wife shared, “This little game went on for about an hour. He actually three times [and] did scare off the cougar successfully, or at least he thought successfully.” Although the photographer thought the lion had fled, “The cat was hiding behind a tree the whole time.”

Next: Eye contact is far from the only trigger for an attack.

2. An attack can come from any angle 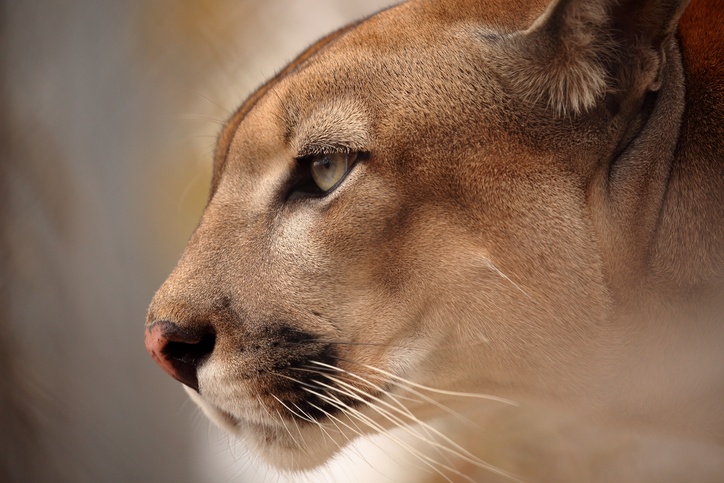 Although some attacks will occur by the cat running straight toward its victim, most commonly, mountain lions will attack from behind. For Seattle man, Phil Anderson, an instinctual feeling in his gut is what prompted him to turn around, at which point he saw the young mountain lion sprinting at him. What happened next will make you cringe.

Next: After the stalk comes the pounce. 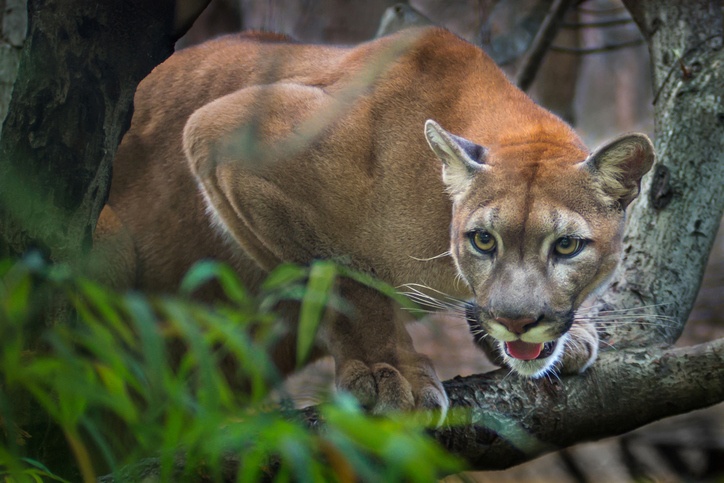 Once a mountain lion decides to take its stalk to next level, an explosive pounce is on the way. A group of scientists from the University of California in Santa Cruz has been studying the stalk and pounce of these big cats, discovering that (among other things) the power packed in a single pounce is not created equally. The larger the prey, the more powerful the pounce.

Terrie Williams, a professor of ecology and evolutionary biology with UC in Santa Cruz, explains that “They are power animals. They have a slow routine walking speed and use a burst of speed and the force of the pounce to knock down or overpower their prey.”

Next: The body parts where the puma will always attack.

4. The cat immediately goes for the face and head 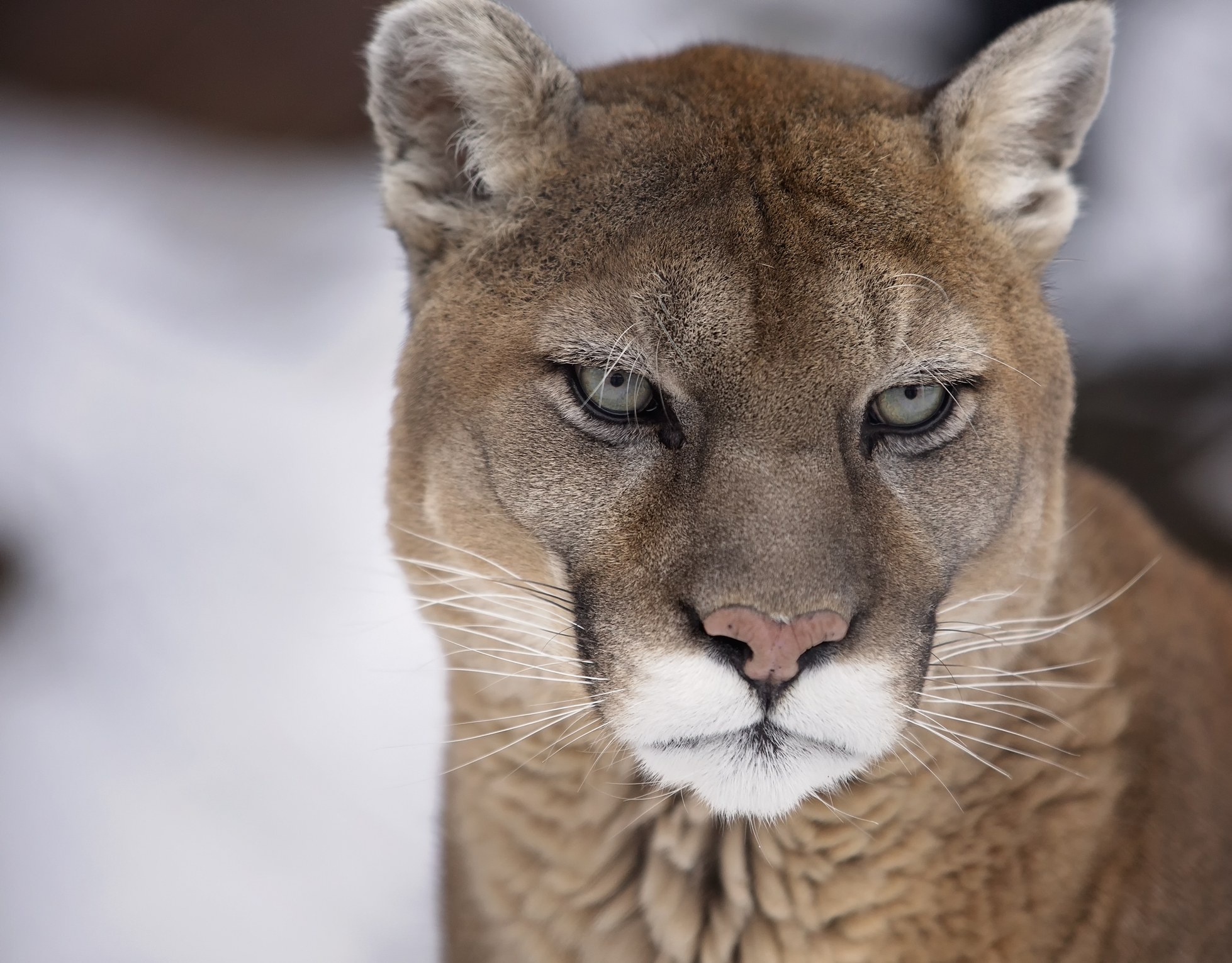 There is one certainty during a mountain lion attack, and it is that the animal will always go its victim’s head and throat. Whether it is a deer or a human, this region of the body is the most effective for hitting the vitals. Anderson recounted that during his attack and said, “He immediately came up the ramp of the trail and jumped right at my face.” Luckily for Anderson, he sidestepped the cat’s preemptive strike.

Next: Your chances of survival are slimmer than you may think.

5. The agility that comes with the attack is unbelievably fast 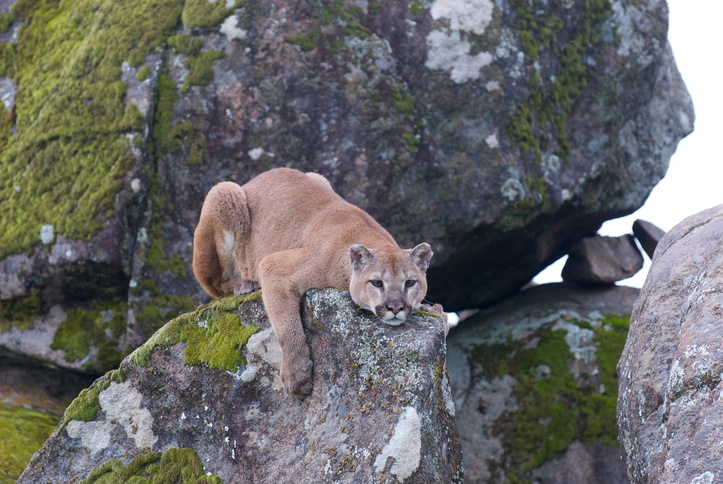 Many outdoor enthusiasts will attest that once a mountain lion decides to attack, a victim’s chances of survival are quite slim. That is largely due to the power, speed, and agility that accompany the pounce. According to the Defenders of Wildlife, the animal has the ability to leap 15 feet into the air and jump a distance of 40 feet, making an attack difficult to outsmart.

Next: Here is what happens after an attack.

6. The fight for survival 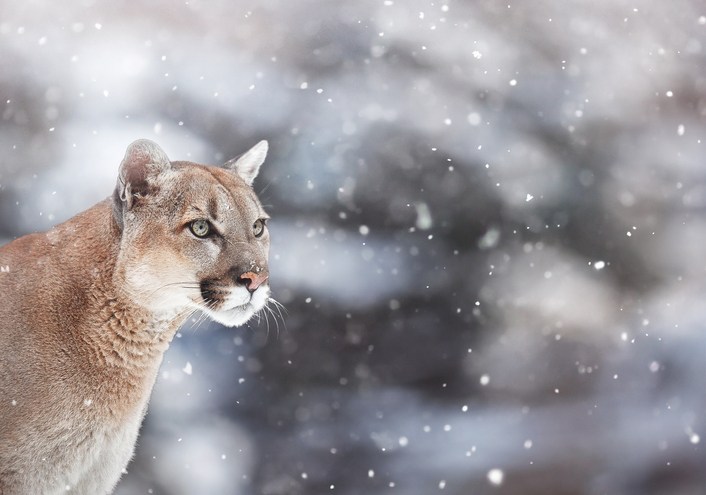 When it comes to a fight for survival between a human and a mountain lion, aggression and commitment is everything. The number one rule is to never turn away from the cat and run. Secondly, appearing large and unlike familiar prey (deer), raising and waving arms, and making loud noises could signal to the cat that you are not worth an attack. However, if all else fails, be prepared to protect your neck and head at all costs.

Next: The reality of an attack 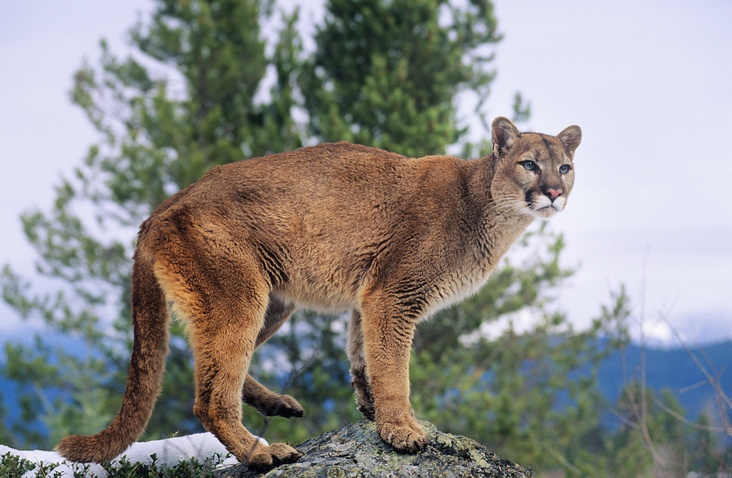 Despite the recent attack against two Washington cyclists in May 2018, one fatality and one survivor, mountain lion attacks remain reasonably rare. The animal’s primary food sources are deer, as they typically kill one per week. Additionally, these massive cats indulge in elk, coyotes, raccoons, and all kinds of rodents. And while it is important to remain keenly aware of your surroundings in the wilderness, the likelihood of an attack is very slim.