Visiting a national park sounds like a great way to escape from the daily grind and get back in touch with nature. That is until you realize that millions of other people had the exact same idea. Combining majestic grandeur with affordability, America’s most popular national parks draw millions of visitors every year. Ten million people descended on the Great Smoky Mountains in 2014, according to National Park Service statistics. The Grand Canyon attracted 4.75 million tourists, and 1.2 million trekked to western Utah to take in the natural sandstone monuments at Arches National Park.

The most popular parks are visitor favorites for a reason, of course. They’re stunningly beautiful and offer great recreational opportunities. But if you’d rather not deal with crowded campgrounds and long entrance lines, there are plenty of parks that offer a one-of-a-kind outdoor experience without all the people.

We’ve rounded up this list of seven national parks that see just a small fraction of the visitors that the country’s most popular parks do. If you’re looking to explore the great outdoors in relative solitude, these parks deliver.

Kobuk Valley National Park is 25 miles north of the Arctic Circle and frequently has fewer than 10,000 visitors a year. There are no trails, campgrounds, or other services in the park. Driving to the park isn’t an option either. You’ll have to hire an air taxi, take a boat, or hike or sled in. But once you make it, you’ll have your run of the scenic 1.8-million-acre preserve, where one of the most dramatic sites is the Great Kobuk Sand Dunes, the largest sand dunes in the Arctic. 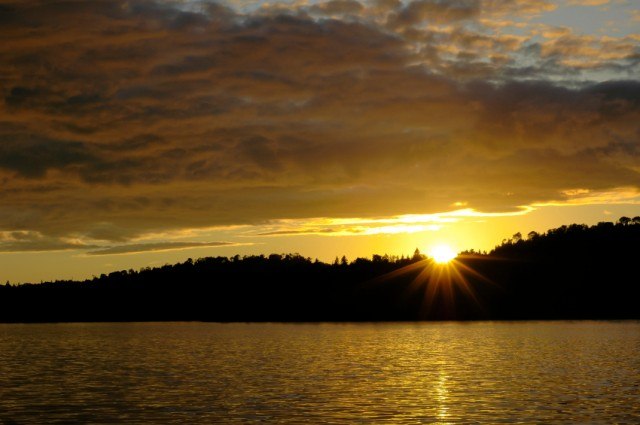 Isle Royale is one of the most remote and least visited national parks in the lower 48 states. Located in the northern part of Lake Superior near the Canadian border, the park is home to moose and wolf populations and can only be reached by boat or seaplane. While you can visit for a brief day trip, you’ll be able to explore the island more fully if you stay overnight at one the park’s 36 rustic campgrounds or in the full-service Rock Harbor Lodge. 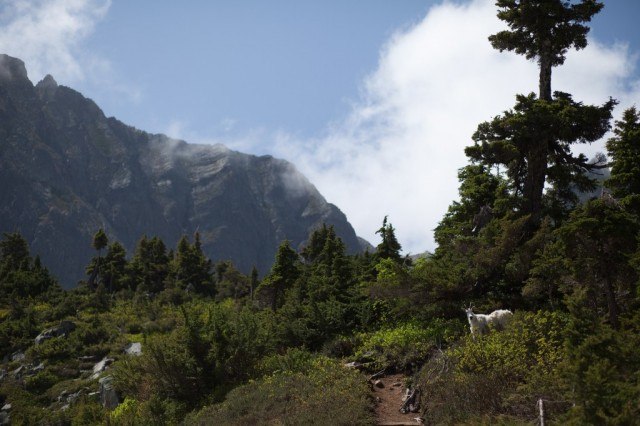 North Cascades National Park is just three hours from Seattle but receives fewer than 22,000 visitors every year on average (many more people visit the adjacent Ross Lake National Recreation Area). The park, with more than 300 glaciers and 127 alpine lakes, is a playground for mountain climbers. There are also more than 400 miles of hiking trails that crisscross the wilderness. The remote village of Stehekin, which can be reached only by boat, plane, or via foot, serves as the gateway to the park. 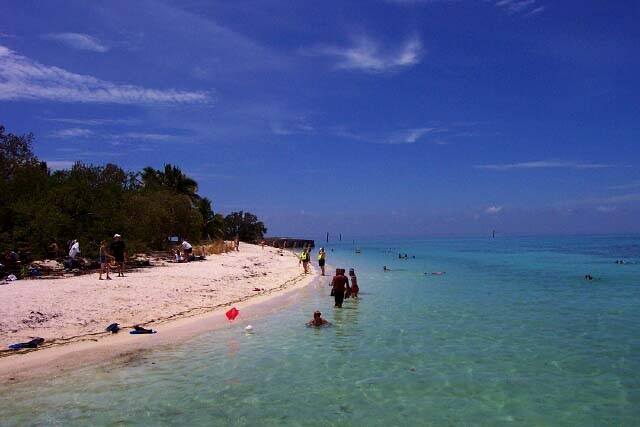 Located about 70 miles off the coast of Key West, Fla., Dry Tortugas National Park is accessible only by boat or seaplane. Snorkeling, kayaking, and bird watching are popular activities for visitors to this park, which is roughly 99% water. You can also explore the ruins of a 19th-century fort. Primitive camping costs just $3 a night, but you’ll need to bring all your supplies with you, including water, as amenities within the park are very limited. 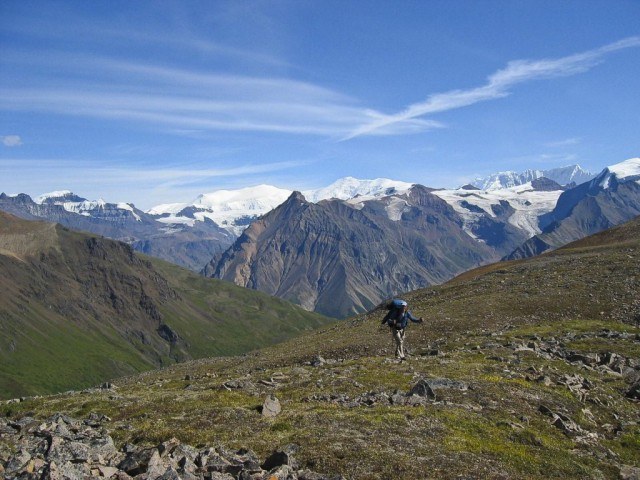 Alaska’s Wrangell-St. Elias is the largest national park in the U.S. and also one of the least visited. Only two unpaved, gravel roads enter this 15.2-million-acre preserve, and the park’s remote location and limited services means that it’s well-suited for people who are looking for a true wilderness experience. Hiking, backpacking, mountaineering, and sea kayaking are among the activities you can indulge in here, though hiring a guide is a good idea for anyone venturing into the more remote areas unless they have extensive backcountry experience. 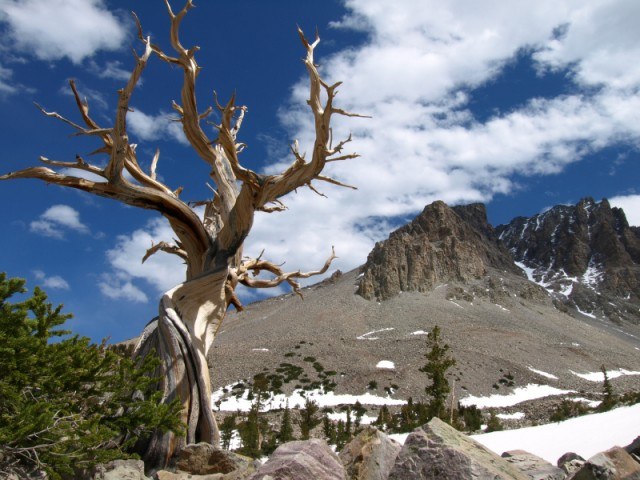 Attendance at Great Basin National Park in Nevada topped 100,000 for the first time in a decade in 2014. Located in the remote, eastern part of the state, this park offers activities for both experienced outdoors-people as well as less-intensive day activities and hikes. Tours of Lehman Cave, the 2.8-mile Bristlecone Pine Trail (where you’ll see the oldest living organism in the world, a 5,000-year-old bristlecone pine) or the 12-mile Wheeler Peak Scenic Drive are good bets for day-trippers. Those seeking a more rugged experience can try backcountry camping. 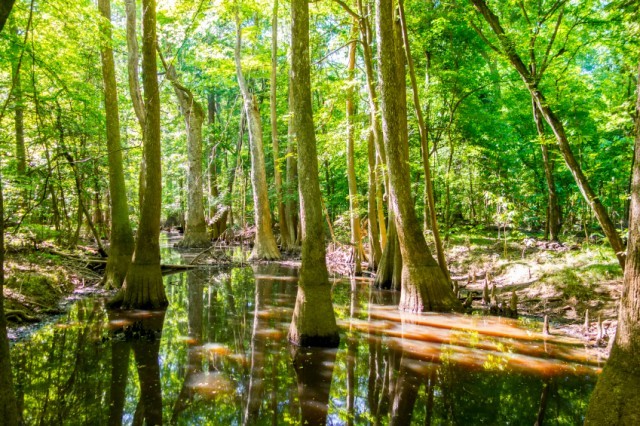 One of the country’s newer national parks (it earned the designation in 2003), South Carolina’s Congaree National Park is home to the most extensive swath of old growth bottomland hardwood forest in the U.S. Canoeing is one the best ways to see this park (try following the 15-mile Cedar Creek Canoe Trail), but there are also 25 miles of hiking trails. Congaree is also one of the easiest parks on this list to get to; it’s roughly a 40-minute drive from Columbia, S.C., and two hours from Charlotte.