Love the ’80s? These Terrible Christmas Decorations Will Really Take you Back

Remember those awful ornaments your mother used to make you hang on the Christmas tree? Or the overwhelming amount of silver tinsel strewn about the house? That’s right, we’re talking about the days of your childhood — the days when nothing mattered more than decking the halls with the most terrible Christmas decorations you could get your hands on.

It was a hell of a time, we’re not denying that. That’s why we’re reminiscing on some of the finest memories of decades past. In the spirit of the holidays, we’re taking a look at the most unforgettable decorations of all time. Won’t you join us for this trip down fake Christmas tree lane? 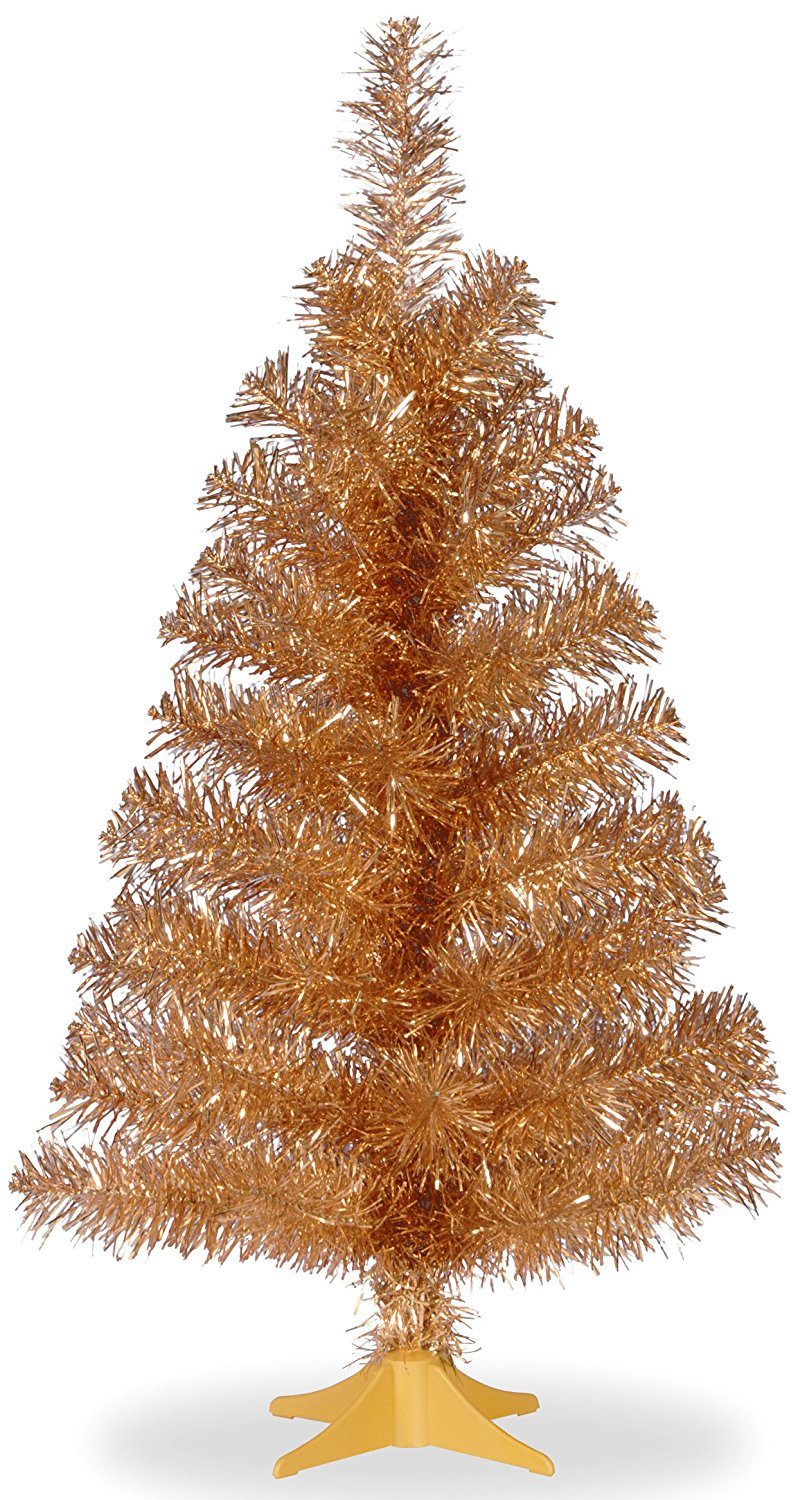 We’re going to have to disagree with Martha. | Amazon

We’re not talking about any fake tree here, we’re talking about a fake aluminum tree. Although this particularly hideous brand of wannabe-tree had its heyday back in the mid 1960s — thanks to its appearance in the 1965 television special, A Charlie Brown Christmas — it seems to have made a bit of a comeback. Just ask Martha Stewart. But in our opinion, this is one fad that needs to fade away for good.

Sure, you can still make a pine cone wreath yourself. Will it ever be as good as the one your mother, or even grandmother, made? Certainly not. But hey, don’t let us deter you from giving it a shot. This is one item that we may be OK with, even well after we’ve moved out of our parents’ houses.

3. Any ornament made in pre-school 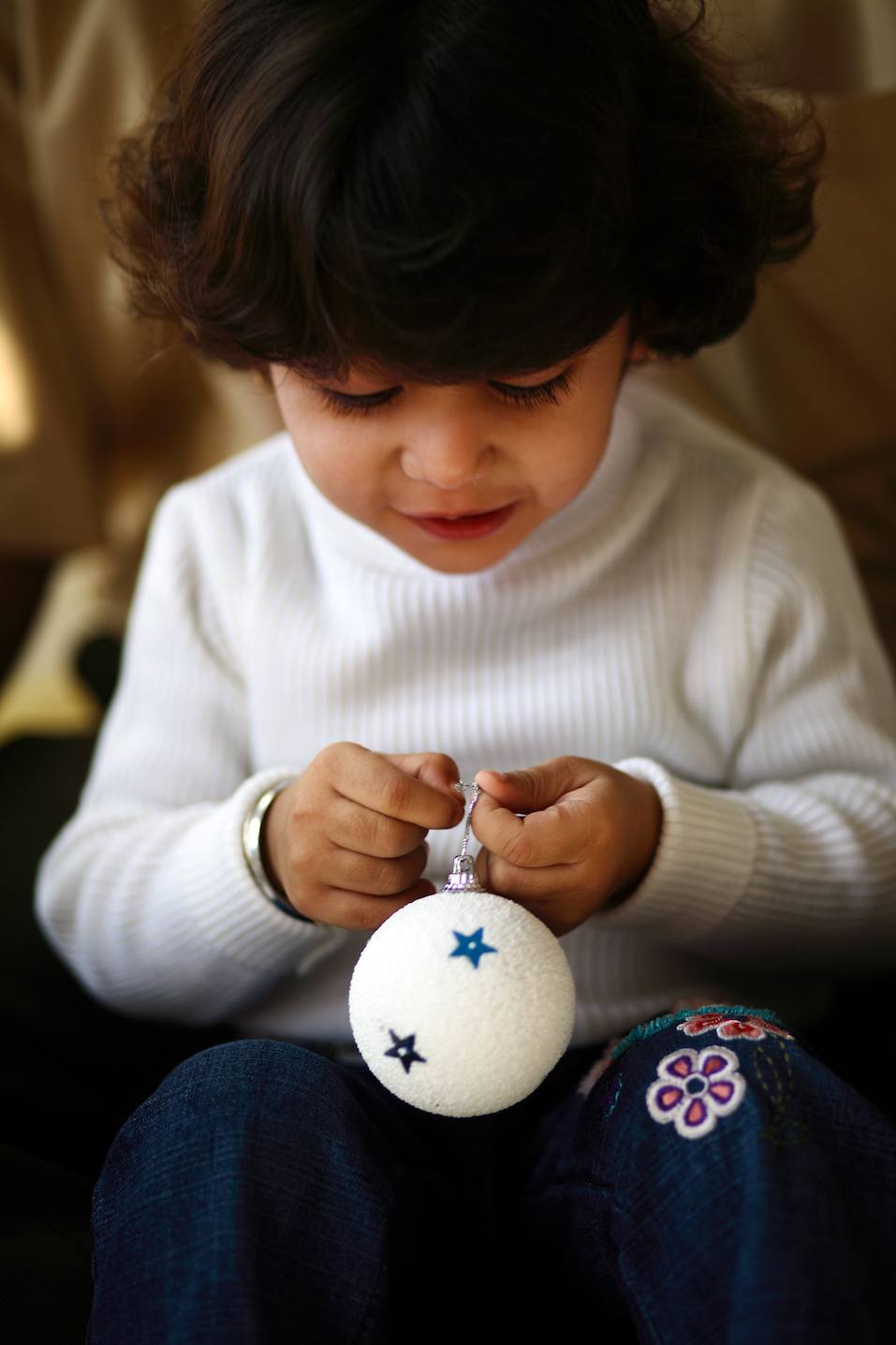 If you can tell a child made it, maybe it’s time to let go. | Visage/ Getty Images

Ornaments donning your name and age from the ’80s need not make an appearance this year. Seriously. Unless the thing has an incredible amount of sentimental value, this is one ornament that’s better off left in the ornament box — or trashcan.

4. Tinsel, tinsel, and more tinsel on the tree 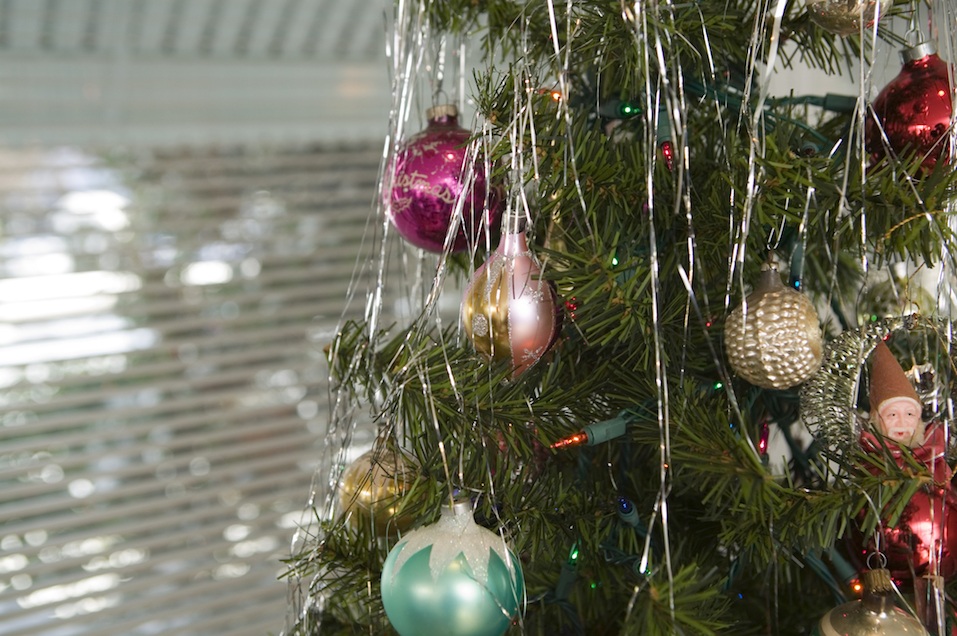 Tinsel may have been around for centuries, but it sure has seen a lot of love. Just think back to the tree-trimming days of your youth. Those silvery strands were always a favorite, and tossing them onto the tree in heaps was par for the course. Too much tinsel? Never. Until now, of course. Leave that tinsel behind and invest in some real ornaments. 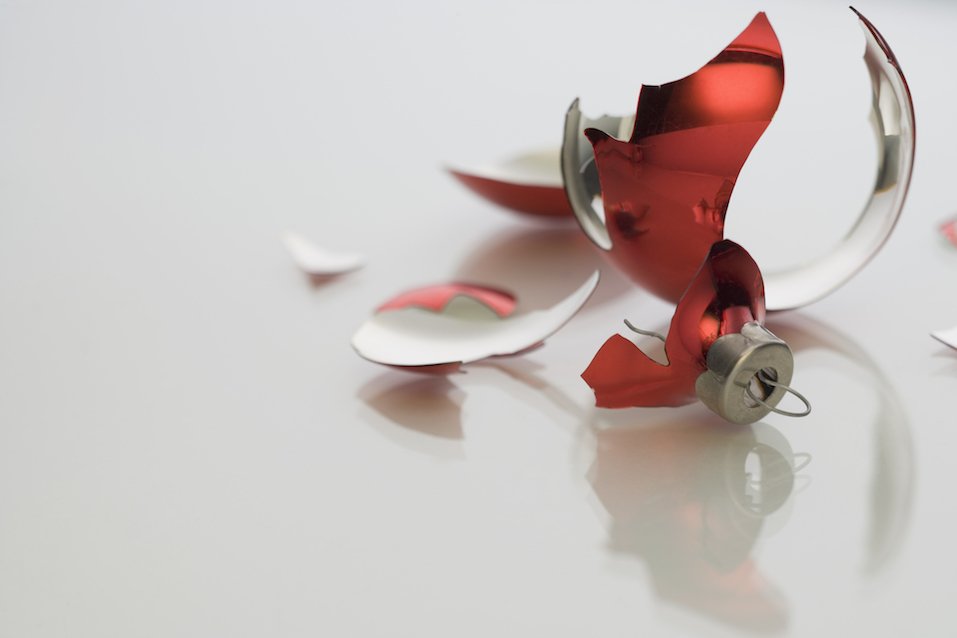 This was really the stuff of a Christmas done right — glass baubles, or, as most of us may remember them, the ornaments that would break all too easily. Your mother would shout any time you got too close, because inevitably, they would fall to the floor quicker than you could call upon Saint Nick for some assistance.

Remember these? Those tacky melted popcorn decorations that somehow always managed to make their way into the house every year? Thankfully, they’re pretty much dead and gone forever, which is good news for anyone with an ounce of good taste. Because, boy, were these things an eyesore. 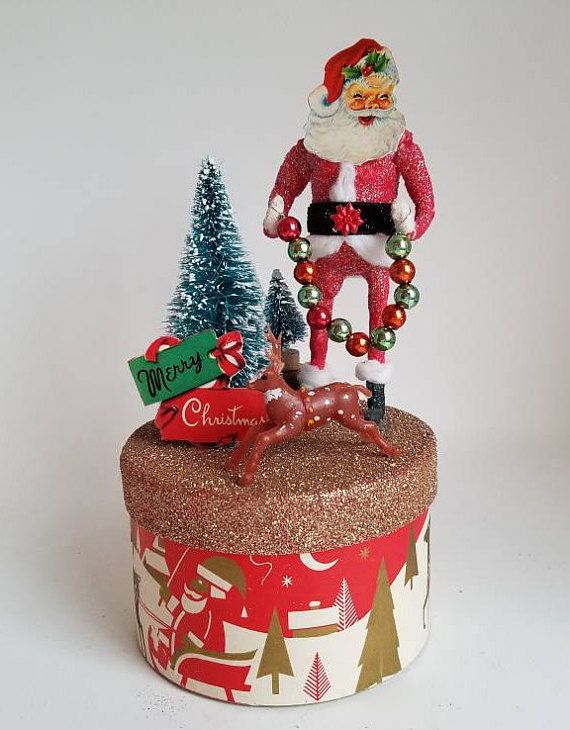 Not only are these pointless, but they’re a little creepy. | Etsy

Was the coffee table in the living room you had growing up home to a collection of cotton-made Santas or wooden nutcrackers? If so, join the club. We could never forget those little figurines that did nothing but sit around and collect dust in one month’s time. On the flip side, if you do actually like these decorations, you’re in luck. Turns out, they’re alive and well. Not even the nutcracker soldiers will let the tradition die.

So, go forth, and decorate your home however you see fit this holiday season, because it is your home, after all.