The 5 Most ‘Dangerous’ States in America

When deciding where to live or retire, people consider a variety of factors. Some people base their decision on where their family and friends are located, some want to be near certain types of nature or activities, and others want to be near their place of employment. But at the end of the day, most people simply want to live somewhere where they can be comfortable (both financially and otherwise) and of course, happy.

Have you ever thought about moving to another state? According to Census data (2011), some of the most common state-to-state moves have been from:

Before moving to another state, people are usually already familiar with many aspects of the new geographic location — they’ve visited the area, they have loved ones who already live there, or they’ve conducted heavy research about the new area.

Crime statistics are an important part of the research process when learning about a new area. Although they may not paint a complete picture, they do tell you whether crime in the area you’re looking at is higher (or lower) than in other areas. Even if you’re not planning on relocating, crime statistics in your location allow you to compare your home area to other places and see if crime has increased or decreased over time.

Here is a state-by-state breakdown, which includes the violent crime rate per 100,000 citizens in each state. This chart is based on the FBI’s crime statistics from its most recent fully completed year. 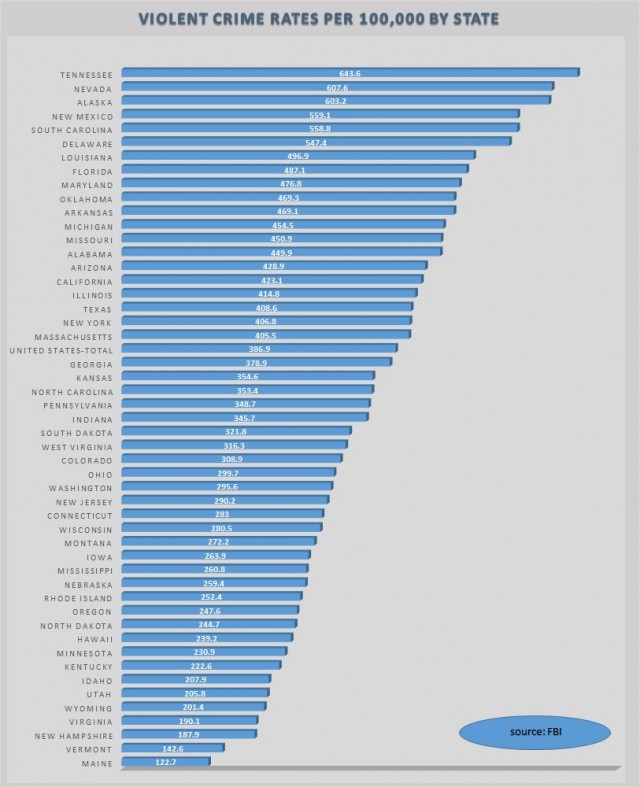 By: Erika Rawes// data from FBI 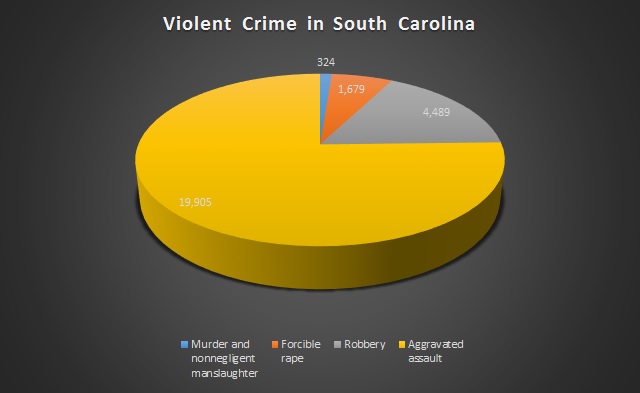 by Erika Rawes//data from FBI

South Carolina had 26,397 violent crimes during the most recent fully reported year (2012). Most of these crimes — 19,905 of them (nearly three-fourths) — were aggravated assaults. 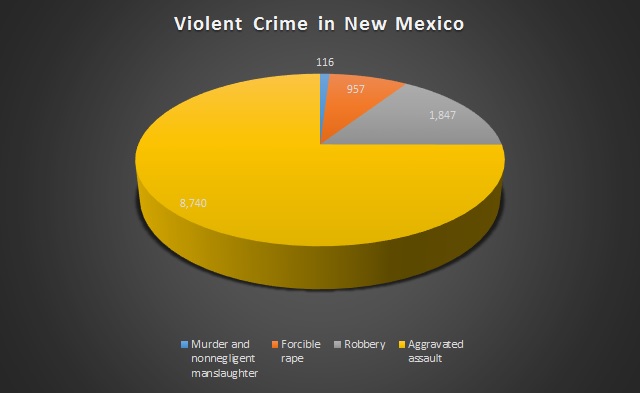 By Erika Rawes// data from FBI 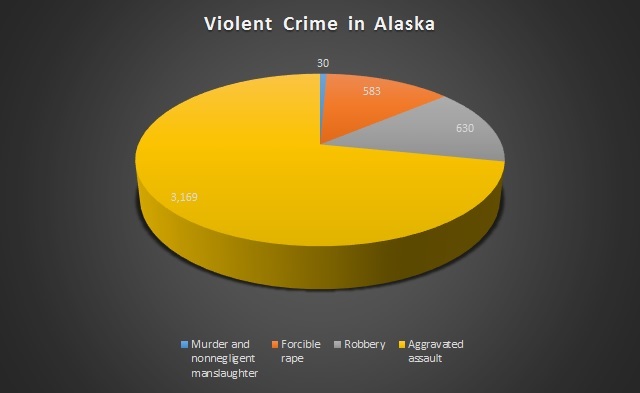 By Erika Rawes// data from FBI

Alaska has a low population, with less than 750,000 citizens. The 4,412 violent crimes in the chilly state were enough to place it in the top five states with the highest crime rates per 100,000 citizens. 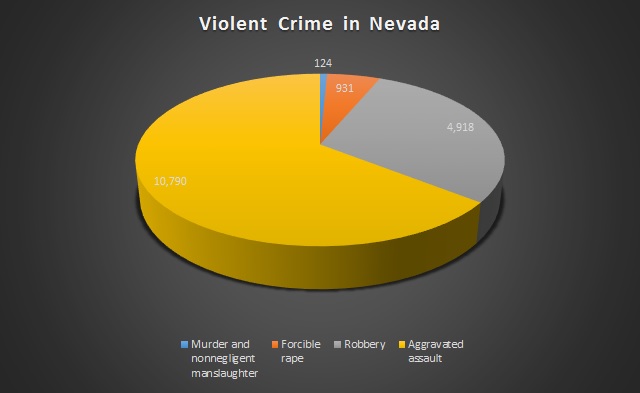 By Erika Rawes//Data from FBI

There were 16,763 violent crimes reported in Nevada during the most recently published year. Nevada had a higher rate of robbery — at 178.3 per 100,000 citizens — than many of the other states. 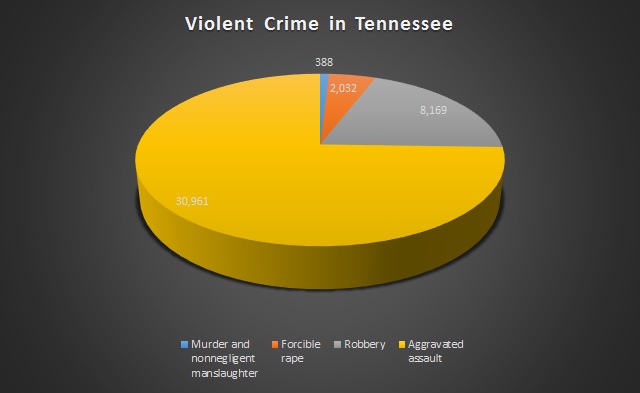 by Erika Rawes//Data from FBI

According to FBI crime statistics, there were 30,961 aggravated assaults, 2,032 forcible rapes, 8,169 robberies, and 388 murder and non-negligent manslaughter cases reported in Tennessee for a total of 41,550 violent crimes reported in 2012.