These Are Some of the Best Sports Bars in America

With football season upon us, there’s no better time to start thinking about where you’ll be rooting for your favorite team. Bust out those jerseys and get ready to down some beer and nachos, here are seven of our top picks for great game-day sports bars. 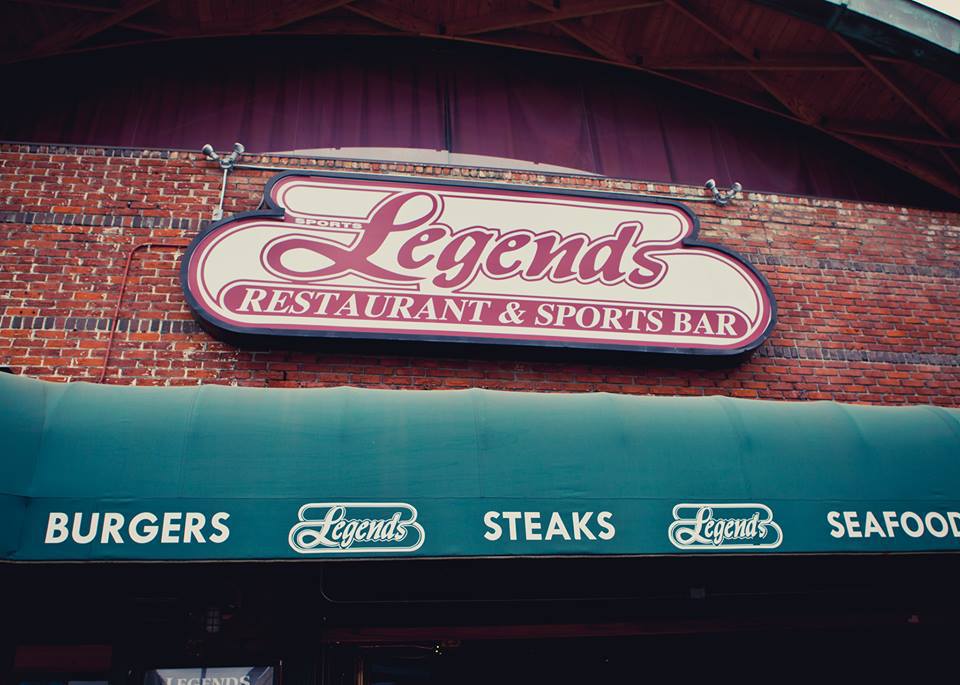 Established in 1979 by former Los Angeles Rams offensive lineman Dennis Harrah and local businessman John Morris, Legends Sports Bar was the first establishment to use satellite technology to broadcast live sporting events from around the world. One of the most popular spots in LA, this locale prides itself on the first modern sports bar in America. 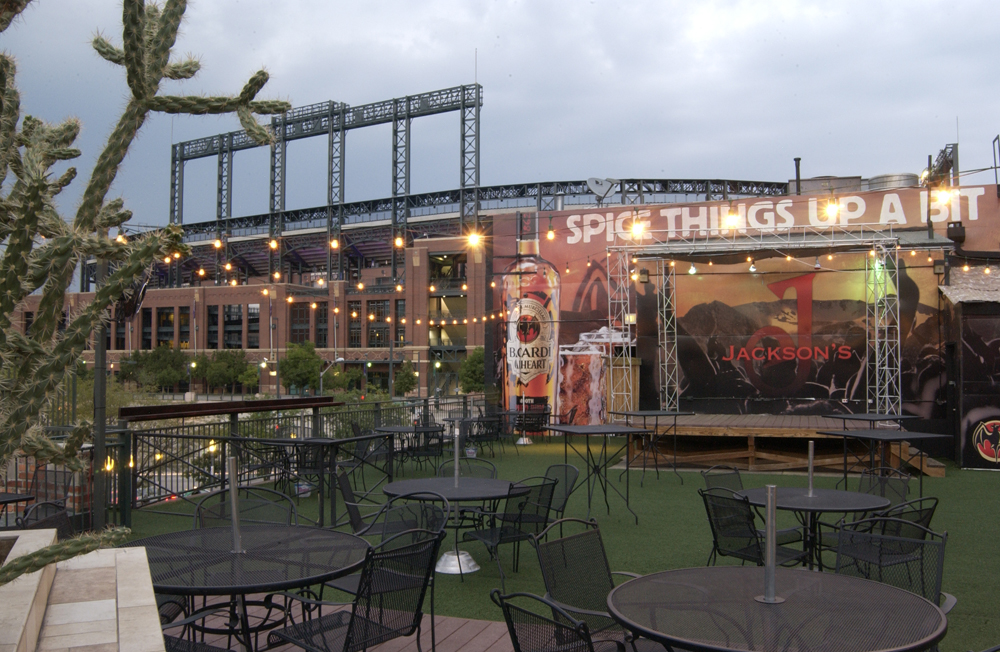 Claiming the title of “Denver’s Biggest and Best Sports Bar,” Jackson’s is located across the street from Coors Field in Denver’s Historic Downtown District (LoDo). Denver’s largest outdoor rooftop patio invites late-night partiers and Sunday Funday enthusiasts alike to eat, drink, and root on their favorite teams. With 40 screens and a hearty list of game day specials, Jackson’s is the place to be for sports fanatics.

At True North Tavern, it’s like being at the game itself. With seating surrounded by 25 widescreen televisions for 360 degrees of football mania, True North is stocked with two full-service bars, two outdoor patios, and pool tables perfect for commercial break games.

4. The Grayson in New York 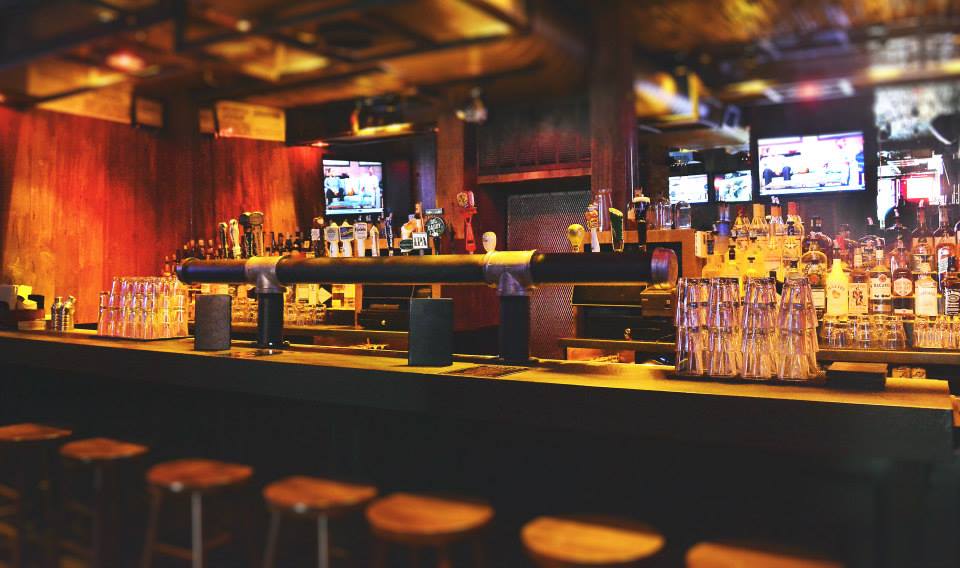 Located between 1st and 2nd Streets in NYC, The Grayson sought to bring an upscale sports scene to the neighborhood. The bar boasts a dozen signature burgers, 45 beers, 40 TV screens, and more. From 2-for-1 burgers to $2 mimosas, each day of the week features a unique Grayson special. 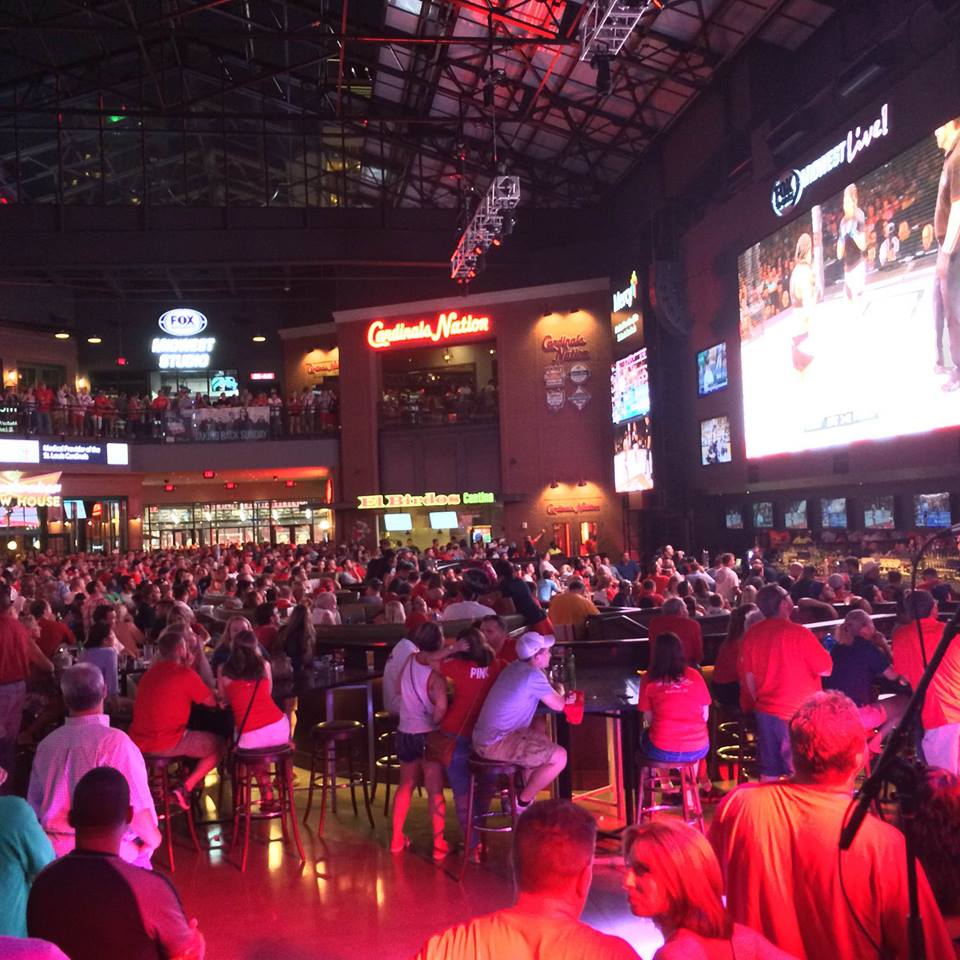 Inside of Ballpark Village lies Fox Sports Midwest Live! — a gathering place and entertainment plaza with two levels and 20,000 square feet of entertainment market space. With a world-class audio and video presentation spanning over 1,200 square feet of HDTV, this spot is home to a 100 foot long retractable glass roof, a stage for live concerts and performances, and much more. Ballpark Village is the official away game watch party host for St. Louis teams, complete with live bands, giveaways, game emcees, and more. 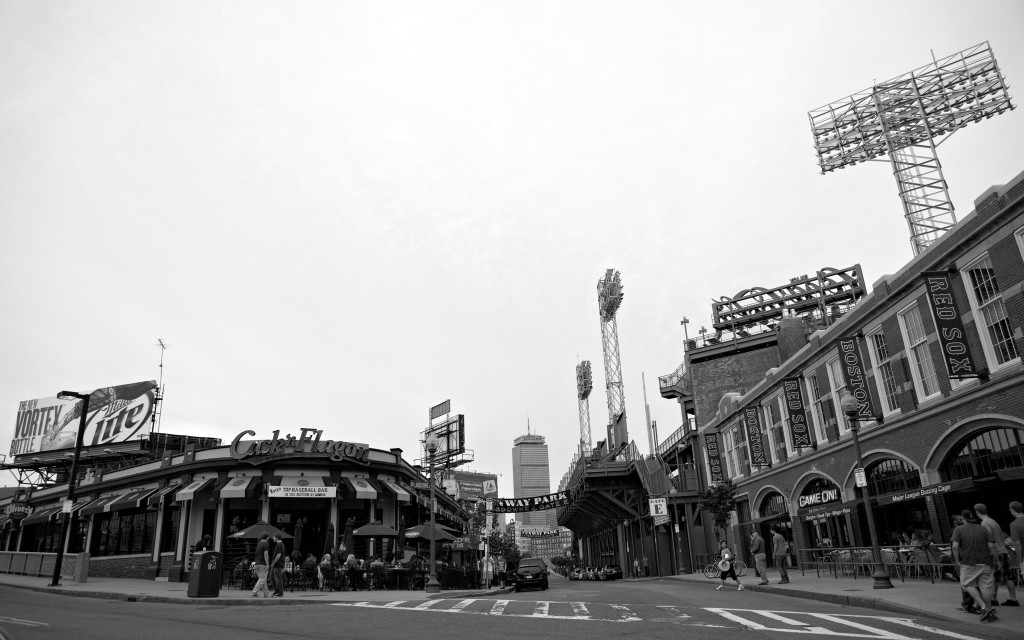 Synonymous with Boston and its die-hard fans, Cask ‘n Flagon ranks among one of the most well-known sports bars in the city. Priding itself on being as famous as the Green Monster and the Citgo Sign, this spot attracts Boston fans from near and far for all-out, game day shenanigans. 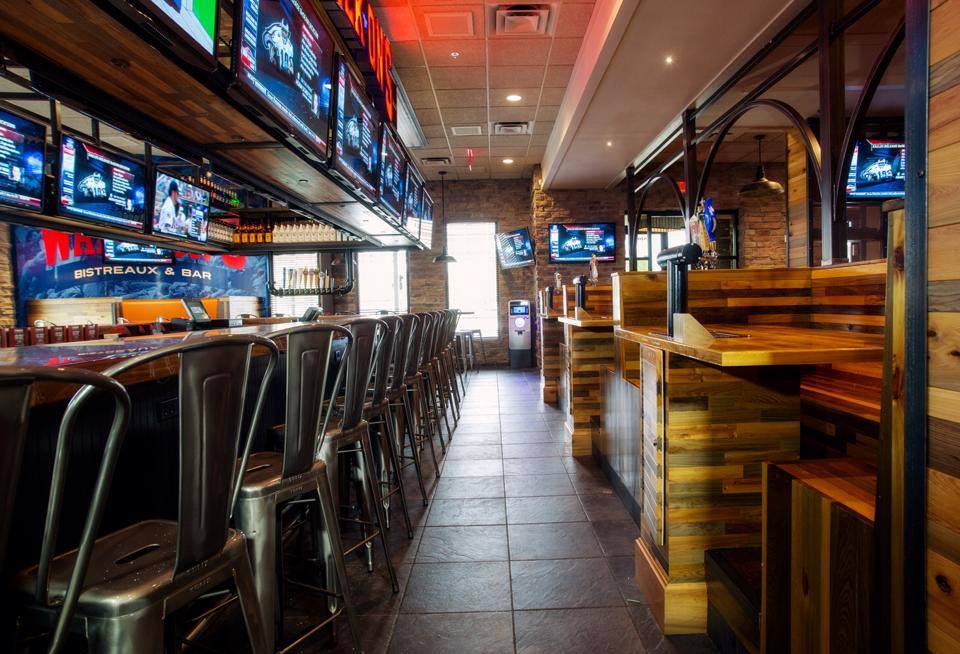 With six current locations, and two more opening soon, it’s no wonder Walk-On’s was voted America’s No. 1 Sports Bar by ESPN in 2012. We all know that football in the south, both college and pro alike, is its own religion, and believers across the state can be found getting rowdy and enjoying the big game at the famous Walk-On’s Bistreaux and Bar.