In lieu of wedding gifts, Prince Harry and Meghan Markle have asked guests — and others who wish to spoil them on their royal wedding day — to hold the KitchenAid Mixers and donate to charity, instead.

That said, it wouldn’t be a wedding without some type of registry, so the bride and groom have put their own spin on things and selected seven charities — including two that honor Princess Diana’s life work (page 4 and page 5) — that reflect their personal passions.

Up ahead, we take a closer look at the reasons why they want to honor these causes, the organizations that will benefit from the donations, and the one issue Meghan Markle devoted her time to long before she met her prince (page 8). 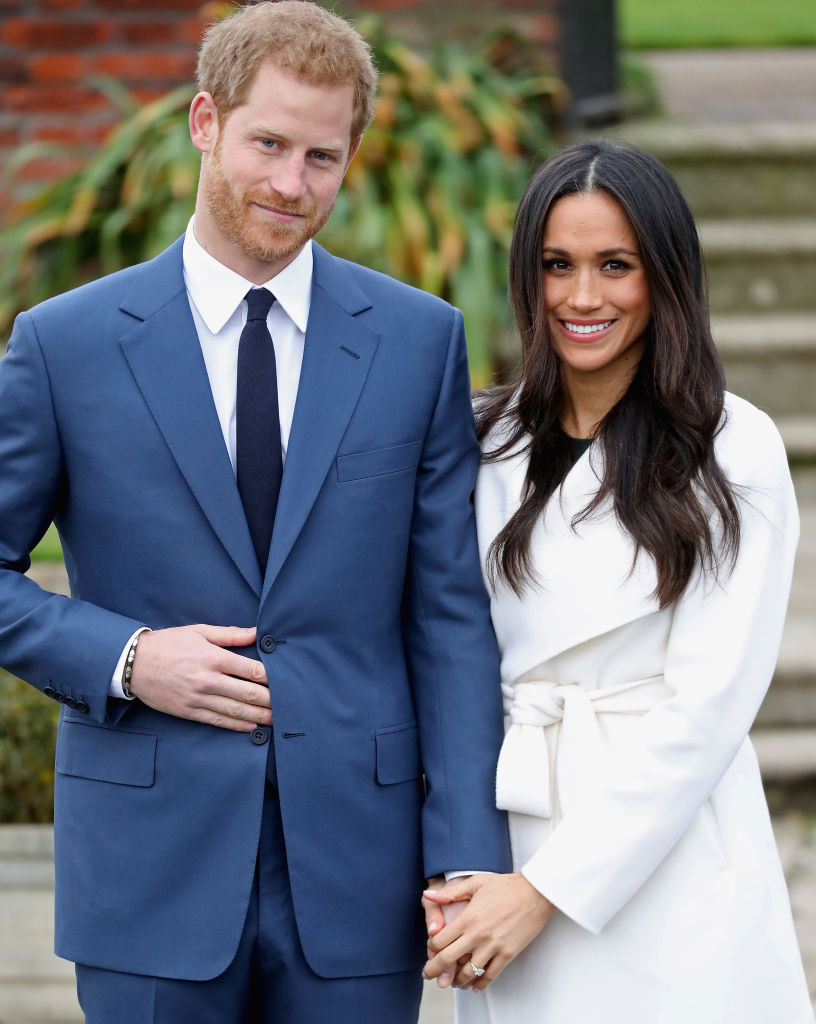 They’re asking for donations rather than gifts. | Chris Jackson/Getty Images

Instead of gifts, Prince Harry and Meghan Markle have asked that anyone who wishes to celebrate the occasion donate to charity, instead. According to the royal family’s website, the bride and groom are grateful for the generosity that followed their engagement announcement and hope that by selecting seven organizations (in lieu of a wedding registry), their royal wedding can help as many people as possible.

Charitable organizations were a huge part of Princess Diana’s life and something she was truly passionate about. So, it’s not surprising that Prince Harry is following in her footsteps with a charitable wedding registry.

Next: The real reason for the registry.

2. Each organization represents the issues they are passionate about 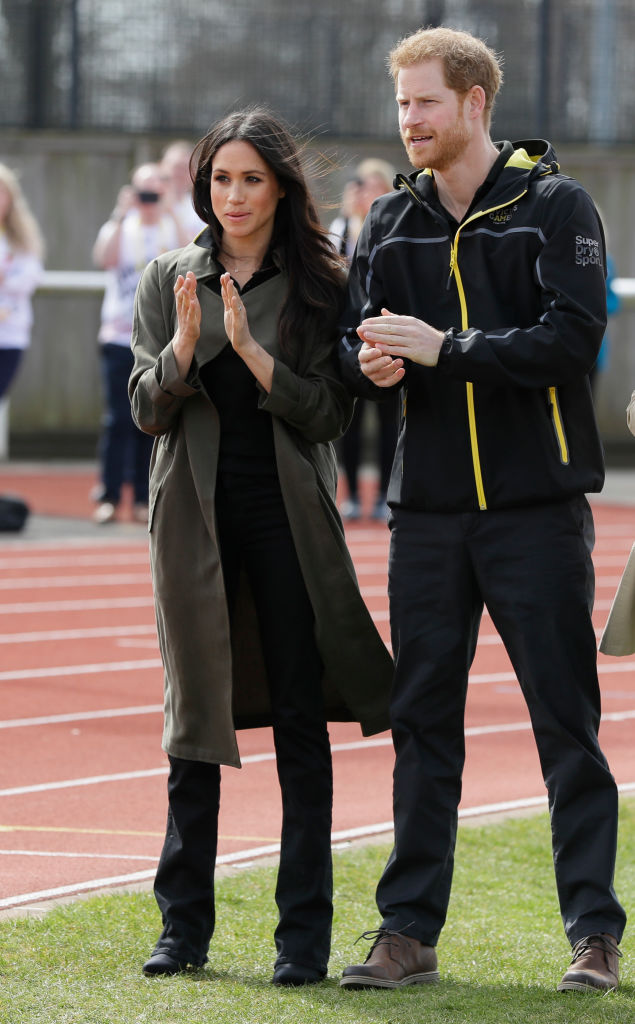 One of their first public outings was to the Invictus Games. | Kirsty Wigglesworth/AFP/Getty Images

Humanitarianism is a major part of royal duty and is deeply rooted in both Prince Harry and Meghan Markle (who was involved in several causes before her relationship to the prince). That said, the couple has decided on a list of organizations that represent the issues they are passionate about as a couple and on a personal level.

Next: They were careful to avoid this when selecting the organizations.

3. Many of the charities are small and the royal couple does not have formal connections to them 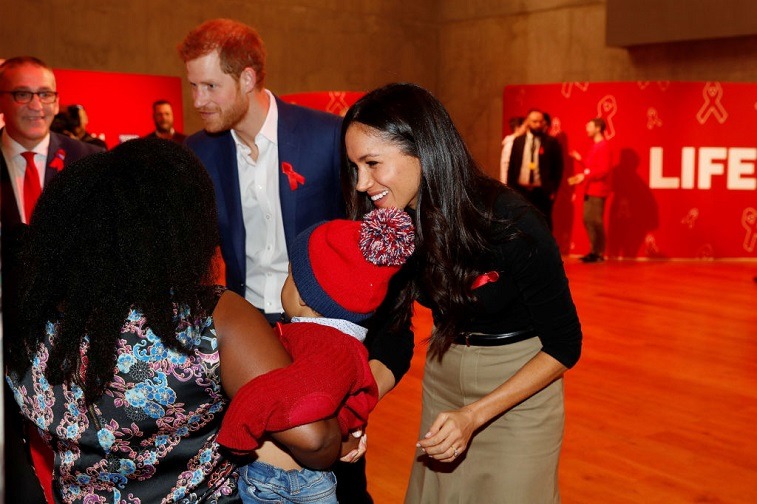 For their wedding registry, Prince Harry and Meghan Markle are recognizing smaller organizations that would benefit tremendously from the contributions made in their name. And while each charity works with issues close to the couple’s hearts, they don’t have any formal connections to them.

Next: How Prince Harry and Meghan Markle are keeping Princess Diana’s legacy alive on their wedding day. 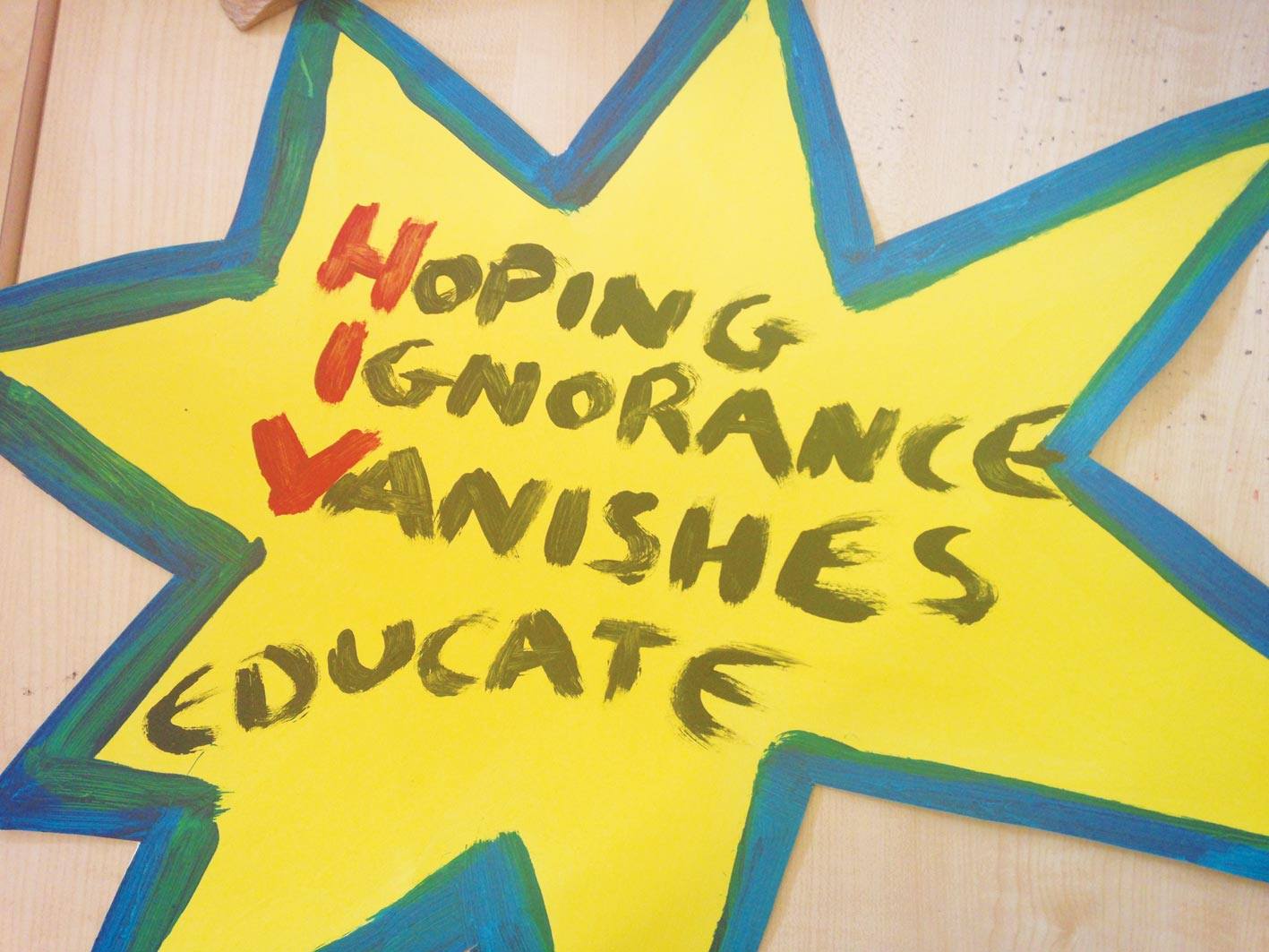 Princess Diana was passionate about the cause. | Chiva Summer Camp via Facebook

One cause Princess Diana was famously passionate about is HIV AIDS, so it should come of no surprise that the royal couple have selected Children’s HIV Association (CHIVA) for their wedding registry. Donations made in Prince Harry and Meghan Markle’s honor would help the very small organization continue its work with children impacted by HIV across the UK and Ireland.

Next: Another cause close to Princess Diana’s heart. 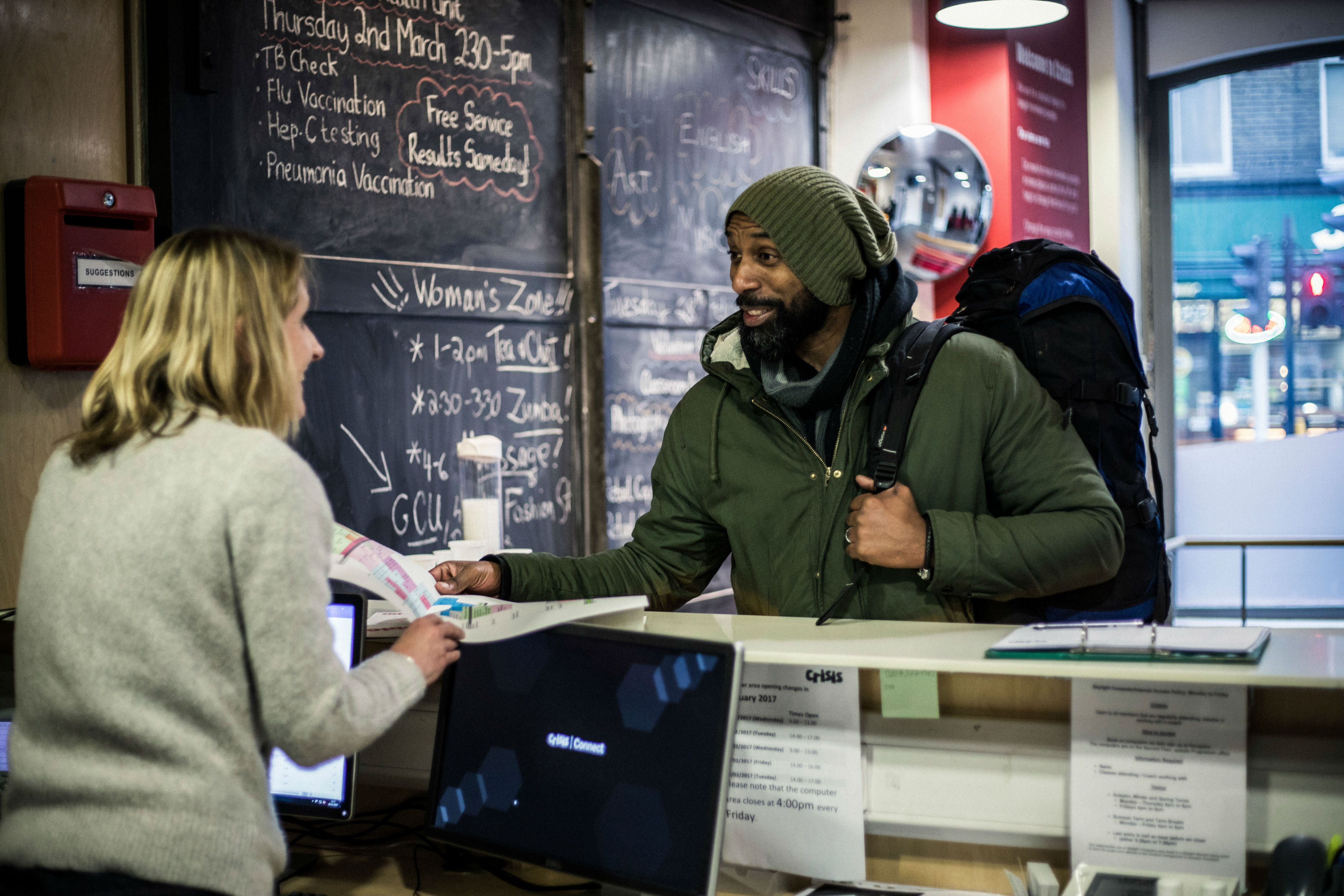 In addition to HIV, Princess Diana had a soft spot for those impacted by homelessness. During her time of duty, she made regular trips to homeless centers across London and was a patron of Centrepoint. Prince Harry grew up visiting the shelters with his mother, so it comes of no surprise that he would follow in her footsteps and honor the cause by selecting Crisis — a national charity for homelessness — on his wedding day.

Next: A cause very close to Prince Harry’s heart. 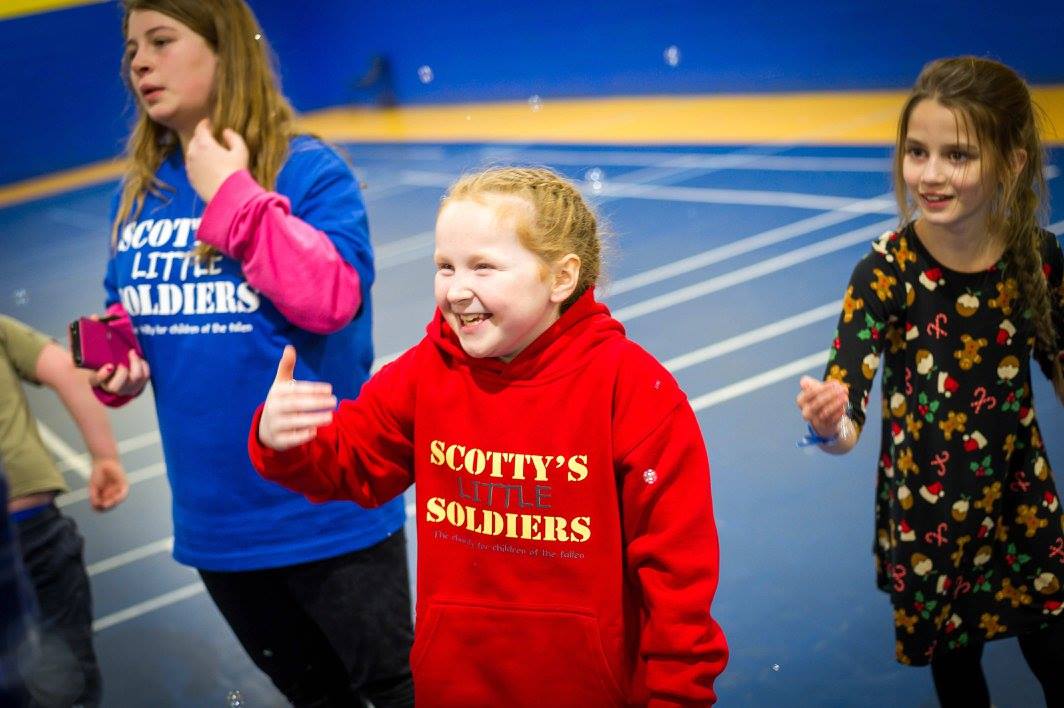 The charity helps children who lost a parent in the military. | Scotty’s Little Soldiers via Facebook

As a veteran himself, Prince Harry holds a special place in his heart for the armed forces. To honor that passion, he and Meghan have selected Scotty’s Little Soldiers for their wedding registry. The charity focuses on bereaved armed forces children and offers support to children who have lost a parent while serving.

Next: Could this cause have something to do with Meghan Markle’s Los Angeles roots? 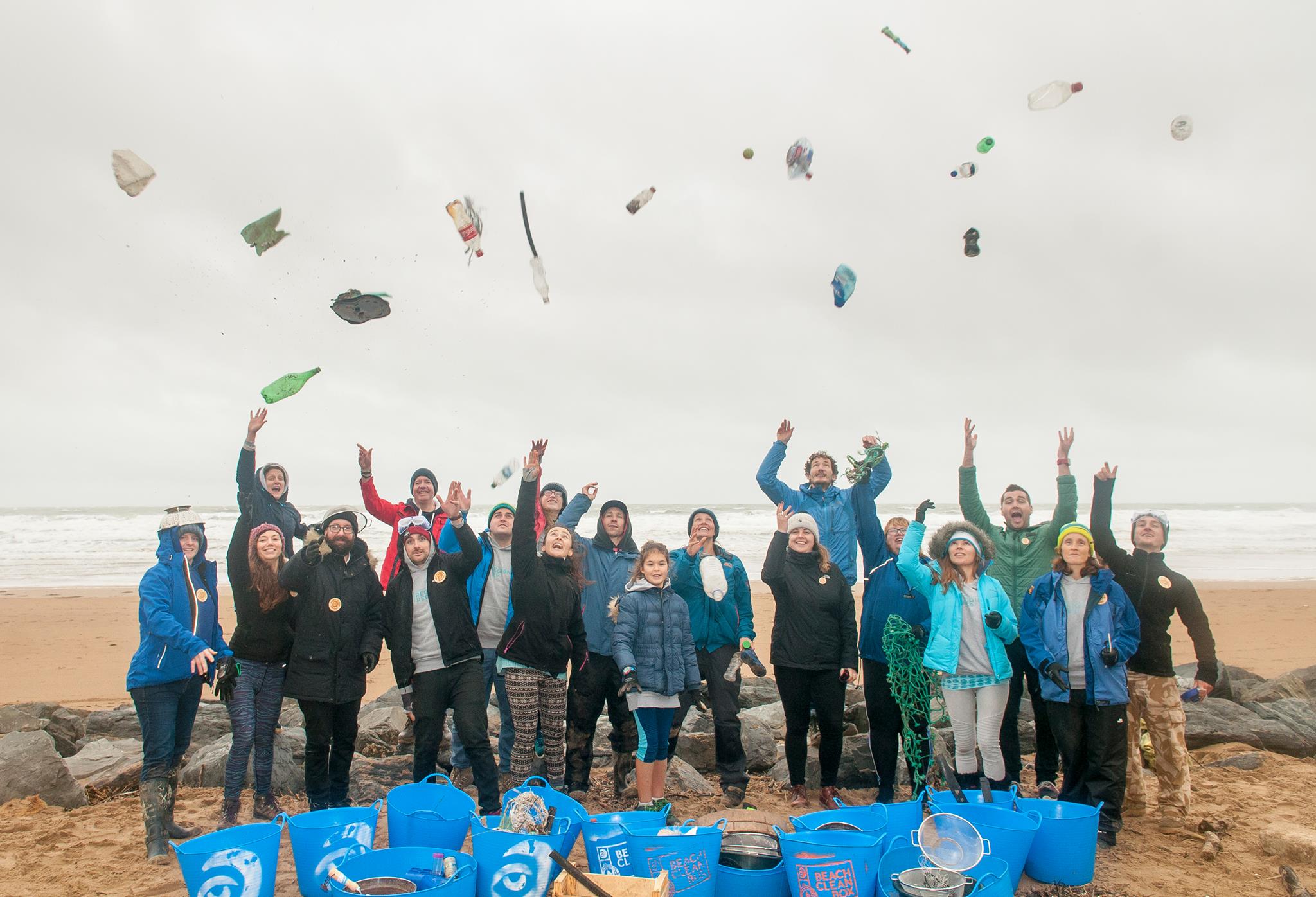 They’re also including an environmental cause. | Surfers Against Sewage via Facebook

To represent their passions for marine conservation, Prince Harry and Meghan Markle have also included Surfers Against Sewage on their wedding registry. According to the royal family’s website, the organization “inspires, unites and empowers communities to take action to protect oceans, beaches, waves, and wildlife.”

Next: Meghan Markle is so passionate about this cause, she once wrote an article for Time Magazine about it. 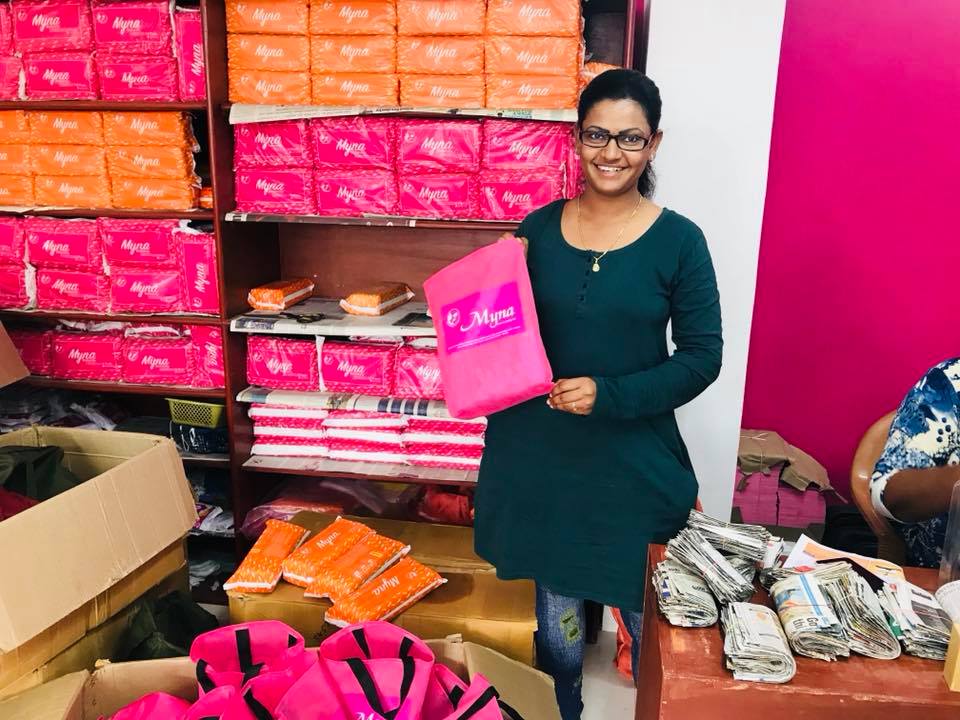 She had a real connection to India while she was there. | Myna Mahila Foundation via Facebook

Female empowerment is very important to Meghan — especially when it comes to the stigmas surrounding menstruation in various countries around the world. As a result, the bride has included the Myna Mahila Foundation on the couple’s wedding registry.

Next: Prince Harry and Meghan Markle have already attended royal engagements together for this cause. 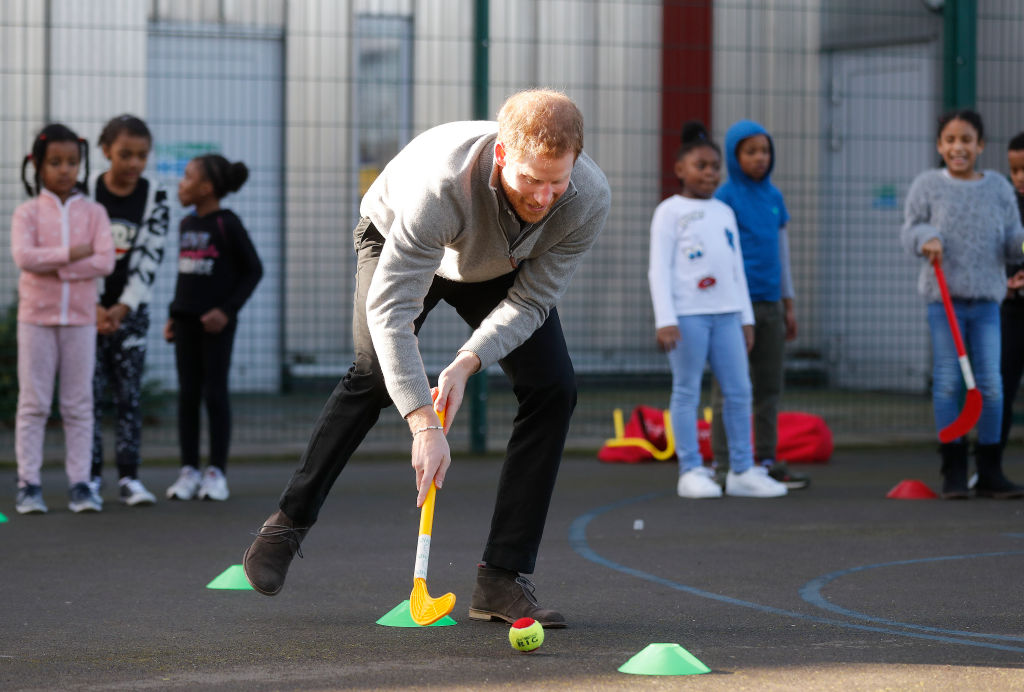 Harry had fun getting involved in the games. | Frank Augstein – WPA Pool/Getty Images

Like Princess Diana, children are very important to Prince Harry and Meghan Markle. Which is why they included StreetGames on their registry. The organization focuses on the power of sport and how it can empower the lives of children and help them lead a safer, healthier, more successful life.

Next: Does this organization represent the place where Prince Harry and Meghan Markle fell in love? 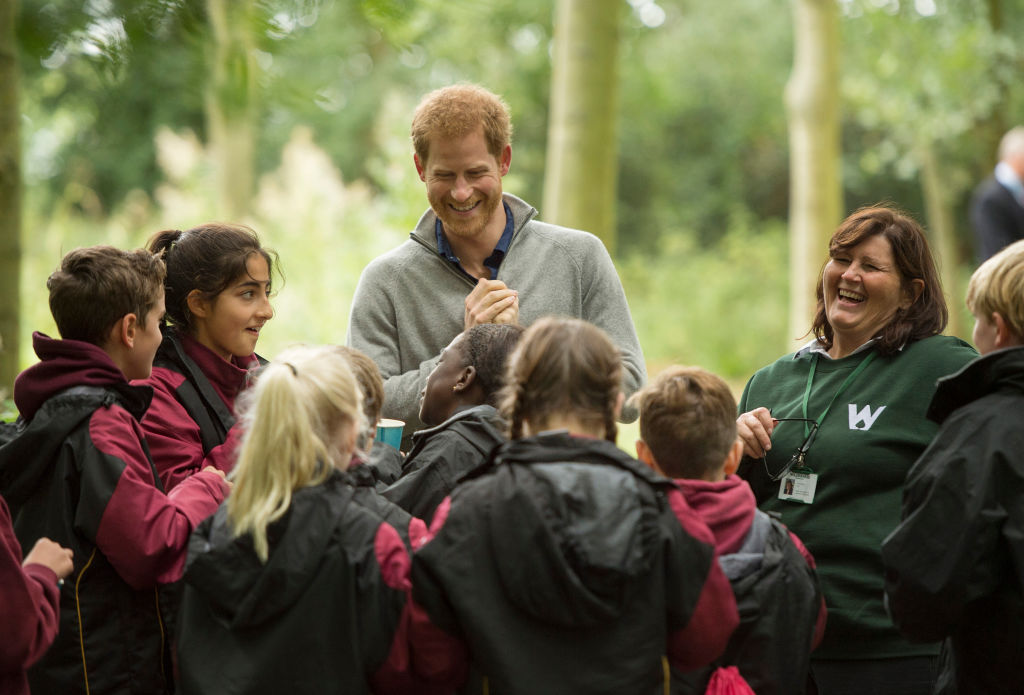 It’s no secret that Prince Harry and Meghan Markle love spending time outdoors — after all, they fell in love while camping in Africa. The Wilderness Foundation UK celebrates the power of the wilderness and focuses on helping to both preserve land and empower people (especially teenagers) with the tools necessary to experience the benefits of the wilderness.