The Cocktail Meghan Markle and Prince Harry Served, Plus More From Their Wedding Receptions

Meghan Markle and Prince Harry had not one but two wedding receptions. Their second reception, held in a tent beside Frogmore House, involved 200 of Prince Harry and Meghan Markle’s closest friends and family, and beer pong (page 9). Get all the details on their receptions, ahead.

Prince Harry and Meghan Markle shared their first dance as a couple dancing along to Whitney Houston’s hit song, “I Wanna Dance with Somebody (Who Loves Me),” according to The Telegraph. The song choice is a nice representation of Meghan’s American heritage. 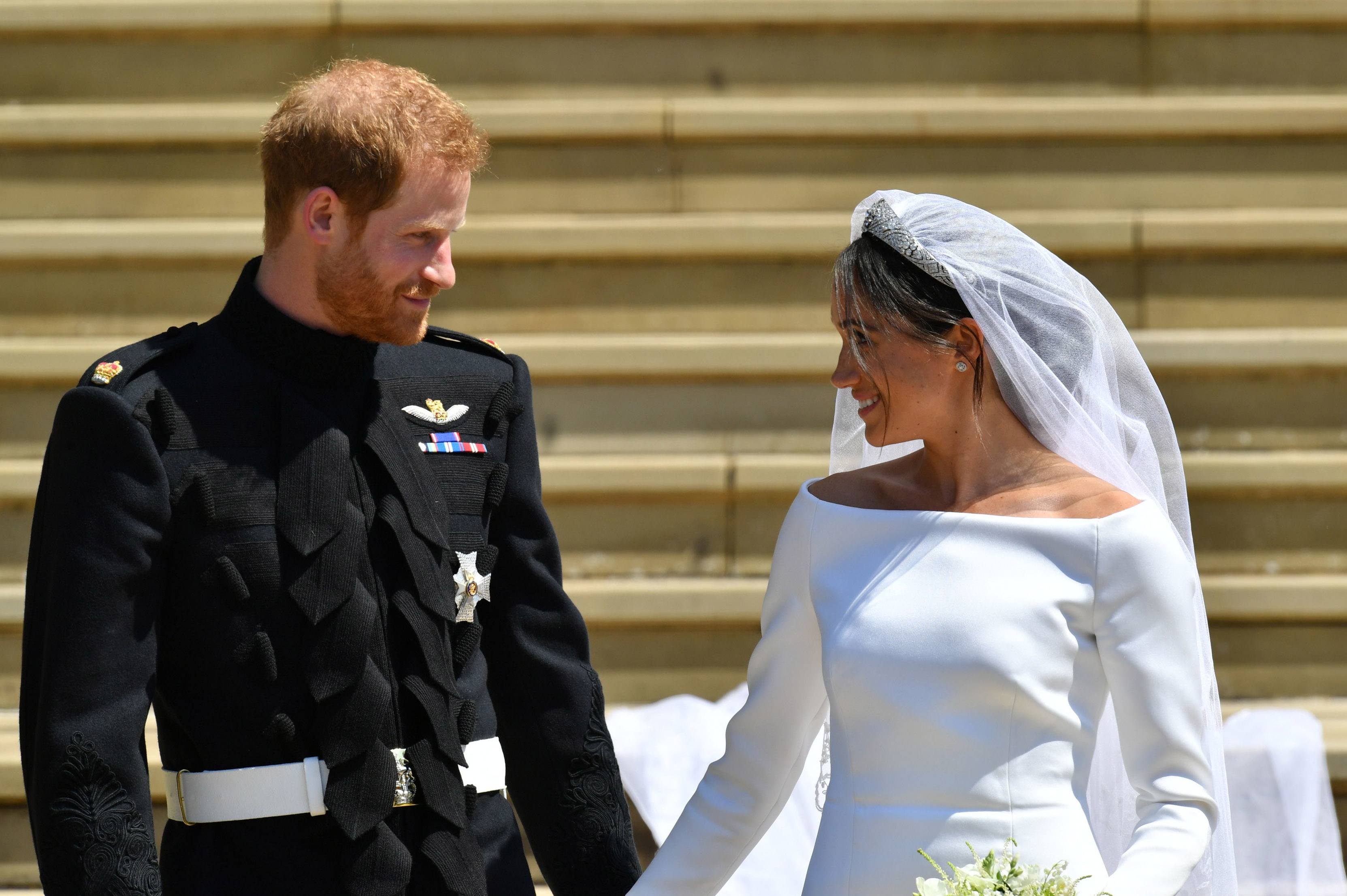 At their first reception, a lunch hosted by the queen, Prince Harry gave an “off-the-cuff” speech, according to People. When Harry said “my wife and I” at any point during his speech, the crowd cheered. Meghan also made a speech, breaking royal tradition, according to Vanity Fair. Meghan’s dog, Guy, didn’t miss out on her and Harry’s wedding reception. Guy attended the second reception at Frogmore House, according to Vanity Fair. Guy hitched a ride with none other than Queen Elizabeth II to the party.

The princes had a dance-off

Talk show host, James Corden, ”played the role of host and entertainer for the reception,” according to the Daily Mail. He reportedly started a dance-off between Prince Charles, Prince William, and Prince Harry, according to Express. “Meghan and her mom also joined in,” a source told the publication. “Then everyone danced, which really kicked off the party.”

Hint: Carnival snacks were on hand.

Burgers and cotton candy were on hand late in the evening for guests after a long day of festivities, according to the Daily Mail. The snacks fit in perfectly with the carnival theme and stayed true to the more casual feel Meghan Markle and Prince Harry wanted to create with their second reception.

Hint: This actor took over the music selection. 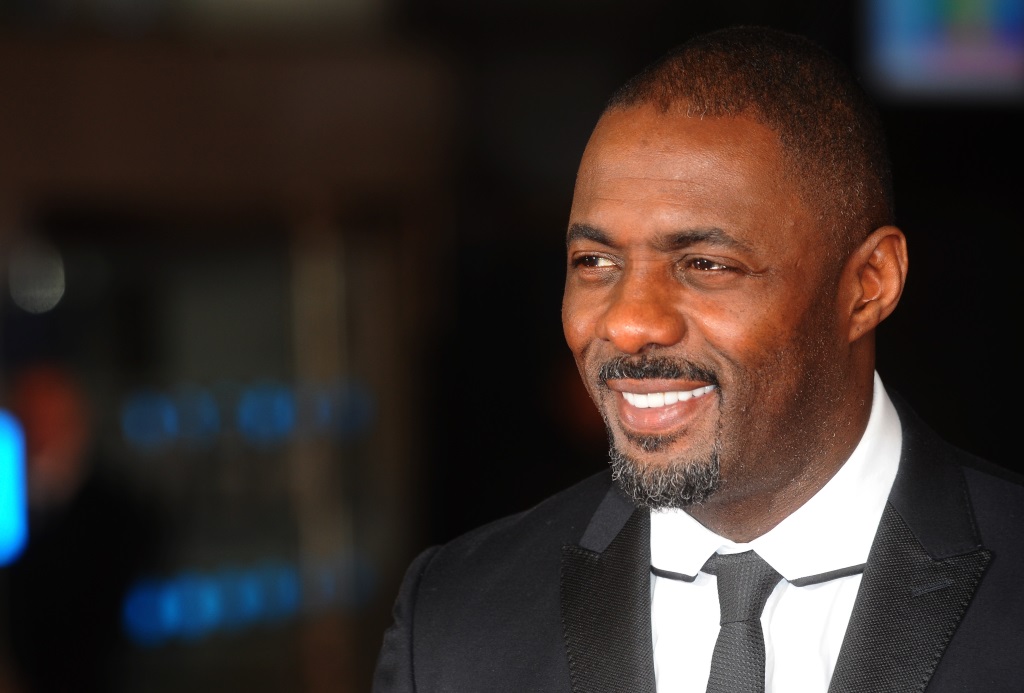 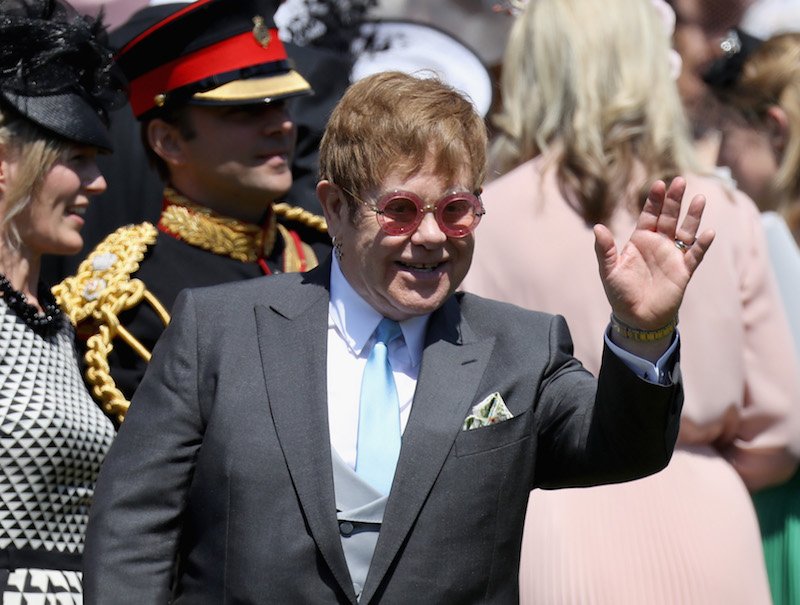 Prince Harry asked guests “Can anyone play the piano?” with a smile on his face before Elton John played four of his most famous songs — “Your Song,” “Tiny Dancer,” “Circle of Life,” and “I’m Still Standing” — according to Cosmopolitan.

Hint: One cocktail gave a nod to a classic romantic comedy.

There were themed cocktails

With help from friends at the restaurant Soho House, personalized cocktails were available all night long. One named “When Harry Met Meghan,” a take on the movie, When Harry Met Sally, included rum and ginger for Harry’s red hair, according to Vanity Fair. 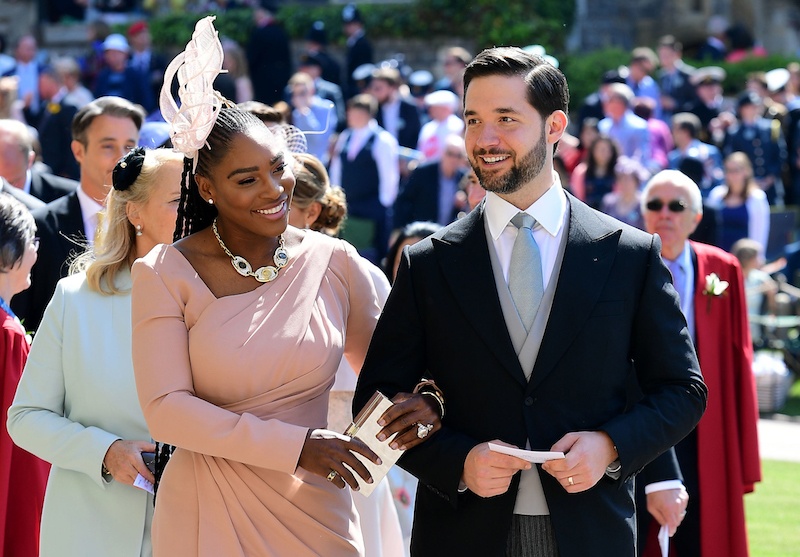