The Craziest Animal Attacks That Happened in 2018

From shark attacks to snake bites, you’ve certainly seen a news story — or two, or three — of an animal in the wild attacking a human. In some cases, the attack was totally unprovoked, but we all know that’s not always the case. While stumbling upon dangerous wildlife can leave you vulnerable, there are plenty of others who have willfully gotten too close to the animals only to deeply regret their decision later.

Folks have been attacked before, and we’re sure we’ll see way more attacks in the future. Here are the craziest ones of 2018 (so far).

1. A woman was attacked by a rabid fox — so she strangled it

When you’re gardening, it’s rare you’re attacked by a rabid fox — but that’s exactly what happened to 52-year-old New Jersey resident Tammy Dubois. The New York Post notes on July 18, she was ambushed by the fox, and it bit her legs three times as she attempted to escape toward her house. On the third bite, though, Dubois grabbed the animal’s snout and strangled it until it stopped moving.

Afterward, Dubois had to undergo rabies treatment for two weeks. It was also confirmed that this was the third rabies case in New Jersey in 2018.

2. A 71-year-old woman found a bear in her kitchen

Bears are plentiful in New Hampshire, but 71-year-old Apryl Rogers never expected to find one in her home. The Boston Globe reports Rogers, who is wheelchair bound, suffered lacerations to her head and face and had to undergo five hours of surgery for her injuries when she caught the bear in her kitchen.

It seems the bear didn’t purposely attack her, though. Black bears are typically shy toward humans, and it may have entered after finding the door unlatched. Authorities believe it’s likely the bear ran her over while trying to escape the house.

3. A Canadian park ranger fought off a 500-pound grizzly bear

Talk about lucky to be alive. The Telegraph reports Canadian park ranger Jordan Carbery was outside of his home in Bella Coola, British Columbia, when he attempted to photograph grizzly cubs very close to him. He was then charged by the massive grizzly mother, who proceeded to rip off part of his scalp and half an ear.

After kicking the bear in the face and fighting for his life, he was able to get away. In his own words, “She ripped off a portion of my scalp, half my ear, tore my pectoral muscle, gave me an umbilical hernia, and several deep canine teeth puncture wounds, plus several other wounds! Then I drove myself to the hospital!”

4. A grandmother from Georgia strangled a rabid bobcat 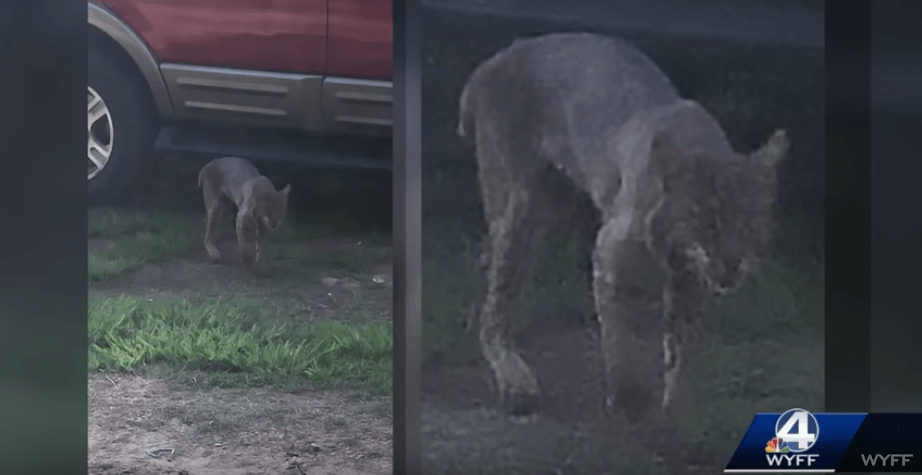 You probably remember when this story occurred. Dede Phillips, the hero of the story, was working in her front yard in Georgia when a bobcat reportedly pounced on her, says the New York Post. But once it jumped, she grabbed it by the throat and wrangled it to the ground. “Once I got him where he wasn’t moving I started screaming for my daughter-in-law to call 911,” Phillips recalls.

In the process, she broke a finger and had multiple bites and claw marks on her hands, arms, chest, and legs — but she survived to tell the tale.

5. A man was bitten by a rattlesnake’s decapitated head

This one is seriously strange. CBS News reports Jennifer Sutcliffe and her husband were doing yard work on their Texas property when they spotted a four-foot rattlesnake. Her husband went on to behead the snake with a shovel — and that’s where the trouble began. As he bent down to dispose of the severed head, it reared back up and bit him. He didn’t realize that snakes can attack hours after they’ve been beheaded.

Sutcliffe immediately began having seizures from the venom, and he had to be airlifted to the hospital for emergency treatment. He lived, but it was a close call.

6. A woman was mauled and killed by a pack of dachshunds 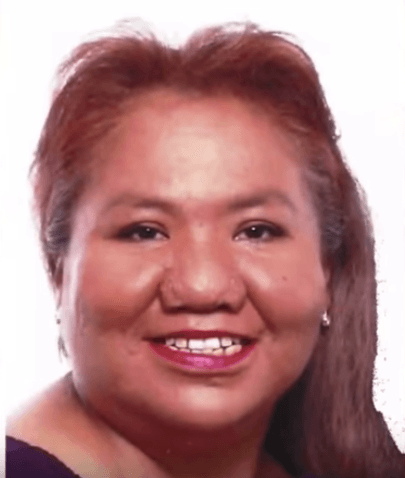 Tracy Garcia, the woman mauled by dachshunds | TIME via YouTube

You’d never suspect this breed of dog to attack. But the New York Post notes Oklahoma resident Tracy Garcia was standing outside of her home when she was viciously attacked by six dachshund and terrier mixes. All of the dogs involved were under 40 pounds, and they were found to be infested with fleas and ticks. Garcia made it to the hospital, but due to her extensive injuries, she later died. As for what led to the attack, that still remains a mystery.