Art heists in movies and on tv can look very unrealistic. As it turns out, many seemingly impossible art heists are successful. In fact, valuable pieces of art are still missing from heists decades old. Learn more about some of the most famous and memorable art heists in the United States, ahead. 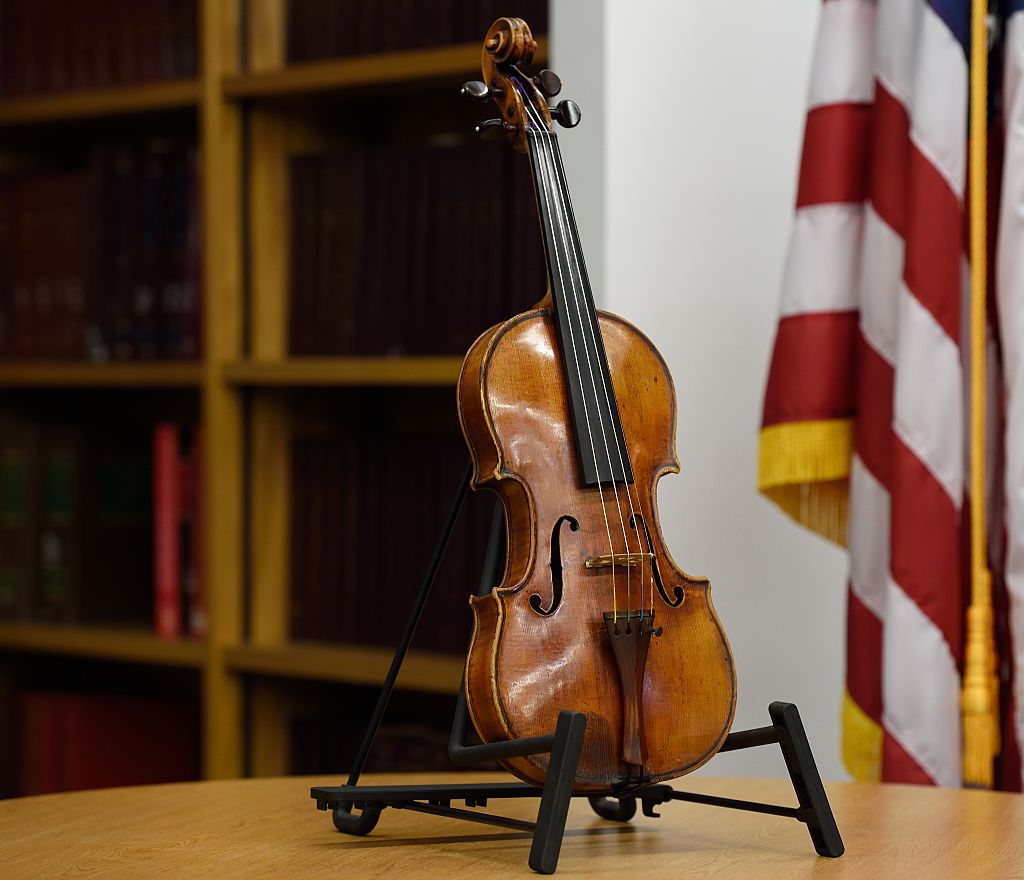 The violin in question has not been found. | Don Emmert/AFP/Getty Images

A $3 million violin vanished from its owner’s New York City apartment in 1995. The very valuable violin made by Antonio Stradivari in 1727 sat in the china cabinet of concert violinist, Erica Morini, the Daily Beast says. “The violin is among only a few hundred instruments that Stradivari made,” according to USA Today. Morini passed away two weeks after the theft of her precious violin. The person or persons responsible for the theft have never been found and the violin has yet to be recovered. 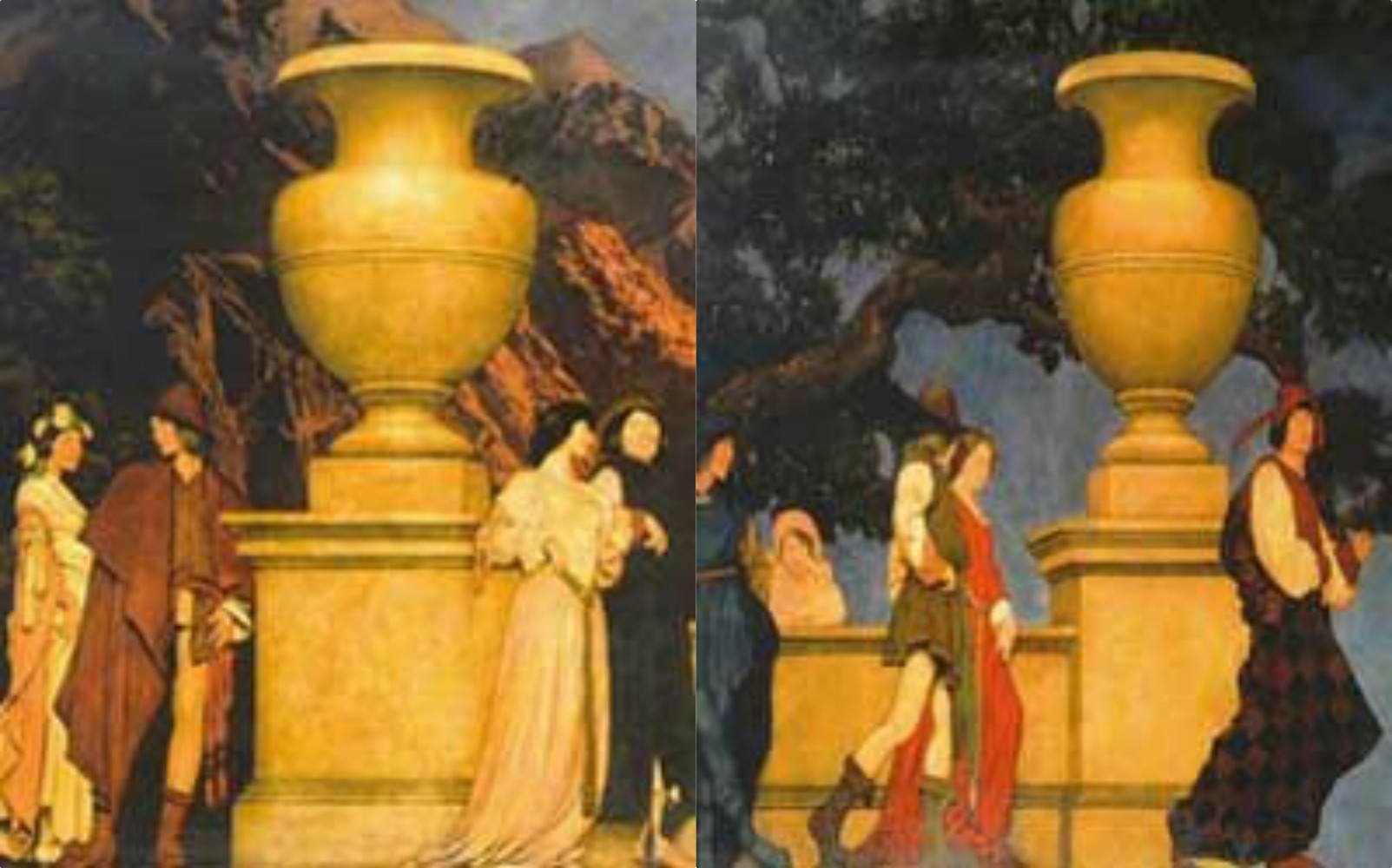 The two murals were cut from their frames. | FBI

Two panels from Maxfield Parrish’s mural commissioned for Gertrude Vanderbilt Whitney’s 5th Avenue mansion in New York vanished from a California museum in 2002, according to the FBI. Thieves took the oil paintings from a West Hollywood art gallery. They cut the paintings, valued at $4 million, from their frames. The paintings remain on the Art Crime Team’s Most Wanted list. 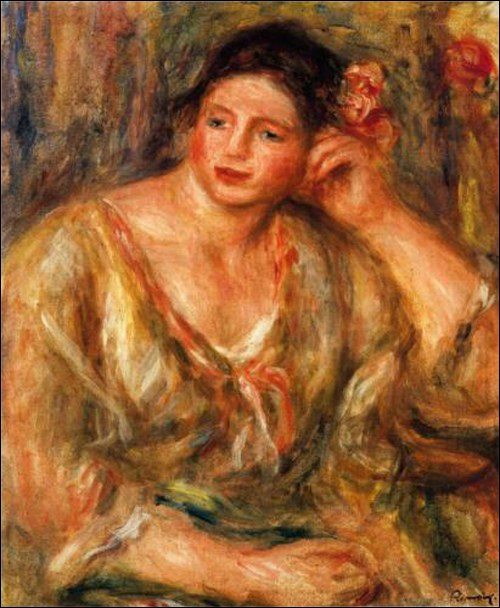 The stolen painting is valued at $1 million. | FBI

Upon entering a Houston home, a masked robber took Madeleine Leaning on Her Elbow with Flowers in Her Hair by Renoir. The armed robber, supposedly in his early to mid 20s, got away with the painting after the homeowner heard a noise and saw the intruder. The painting is said to be worth $1 million, according to the Bureau. This theft remains on the FBI’s Top 10 Art Crimes. 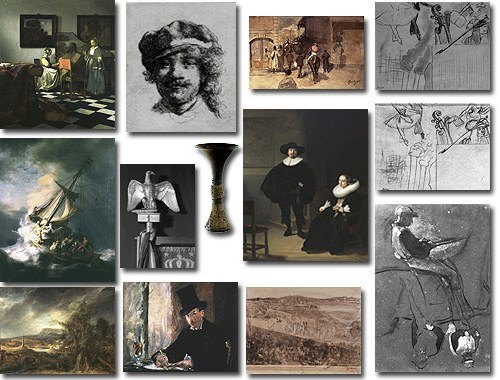 The museum is still offering a reward for the missing paintings. | FBI

Two men dressed as police officers tied up security officers on duty at the Isabella Stewart Gardner Museum and proceeded to have free reign of the museum, TIME says. Taking 13 pieces of artwork, this heist in Boston is one of the largest in American history. What makes this story even more interesting is that the case remains unsolved. The statute of limitations has run out and none of the artwork is back at the museum, the FBI told CNN.  As of May 2017, the museum is offering a $10 million reward for help solving the mystery. 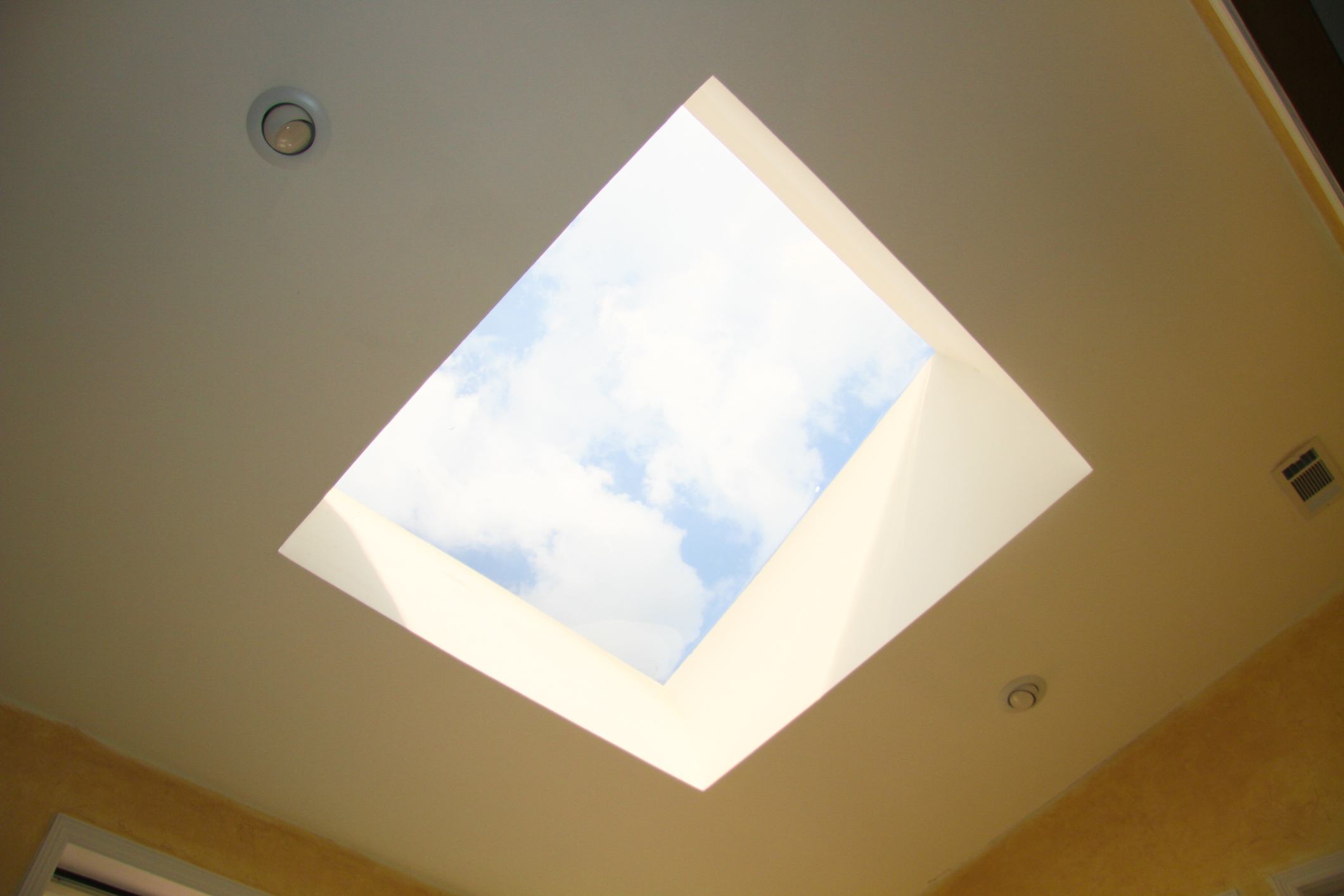 The thieves used a skylight to enter the gallery. | FastGlassPhotos/iStock/Getty Images

18 paintings housed at the Manhattan branch of Colnaghi’s went missing in 1988. The heist “involved a break-in through a skylight and a maneuver with a rope that could have sent the robbers plunging down the stairwell,” Forbes says. At the time, the art valued between $6 and $10 million, making it the biggest heist in New York. Only 14 of the 18 stolen works have been recovered. 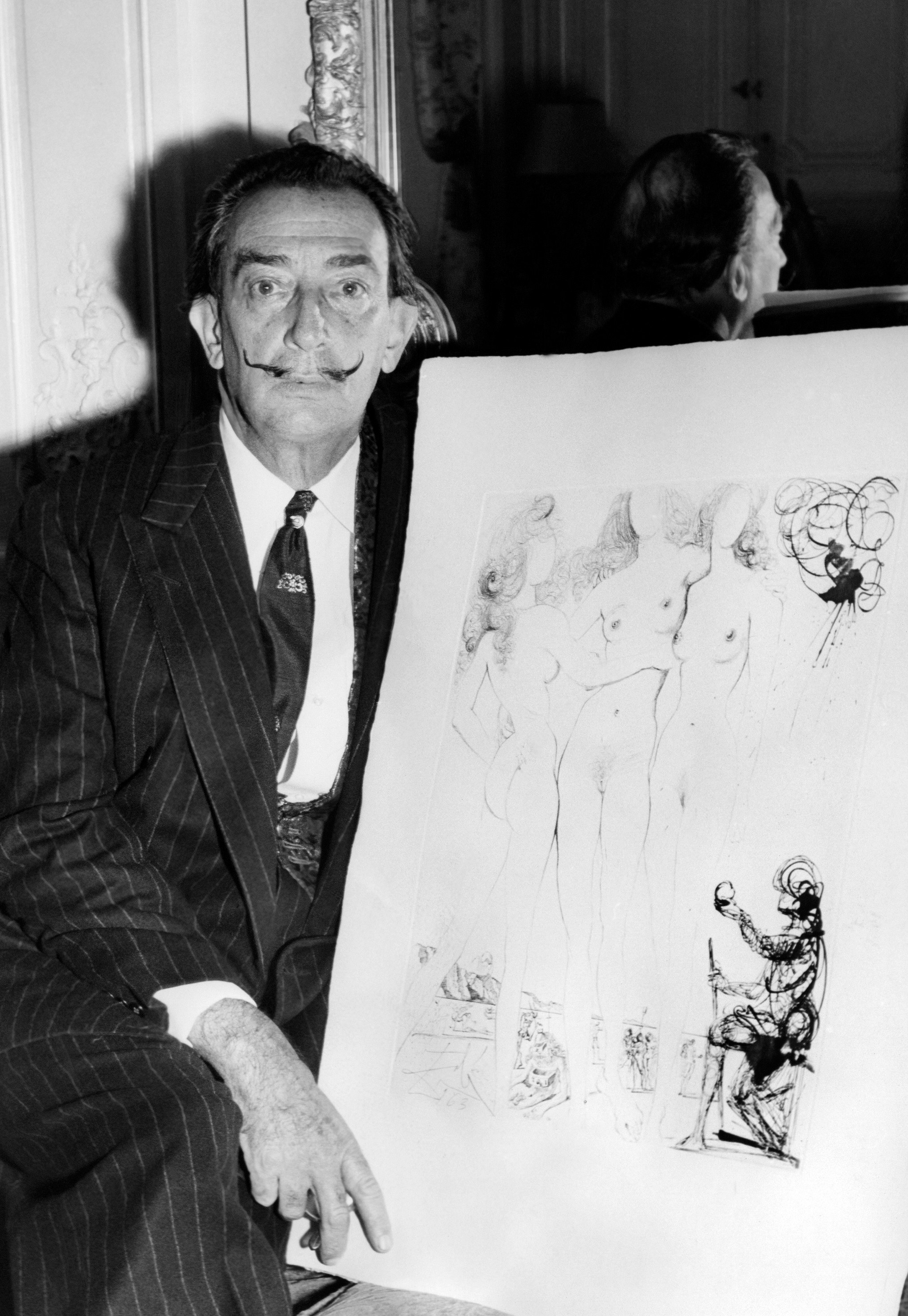 The drawing was stolen by a guard. | -/AFP/GettyImages

During his yearly stay at the St. Regis hotel in New York during the winter months of 1965, Dalí planned to visit inmate artists at Rikers Island, according to the Daily Beast. Dalí, feeling sick, canceled the visit. Feeling guilty about not visiting the prison, he drew a sketch to hang in the cafeteria. Nearly 40 years later, prison guards set off the prison’s fire alarm to distract the night guards, giving them enough time to replace the real sketch with a replica. The poorly drawn replica didn’t fool anyone for long. The guards were caught immediately following the heist, according to Ranker. 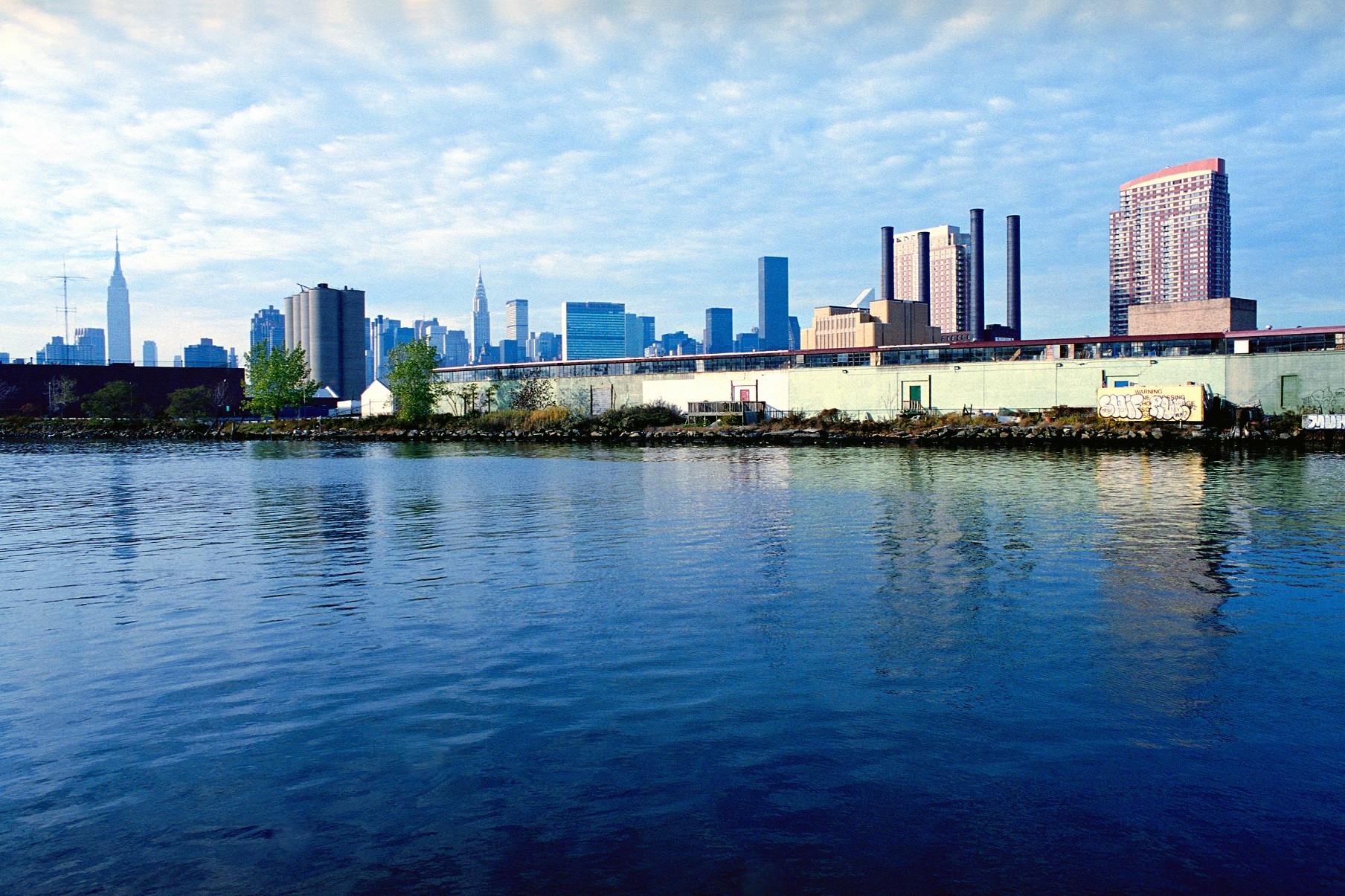 They ended up getting caught in their scheme. | fietstouring/iStock/Getty Images

“Antiques dealer, Nedjatollah Sakhai, hired a gang to rob a Queens warehouse filled with forged goods,” according to How Stuff Works. The art dealer and owner of the warehouse, Houshang Mahboubian, planned to file a claim and collect millions in insurance money. After receiving a tip, the police staked out the warehouse and waited for the supposed burglars to make their move. While Sakhai and Mahboubian maintain their innocence, 13 others pleaded guilty.