The Olympics Desperately Need to Add These Sports

The Olympics feature sports demonstrating physical strength, grace, and agility. But of the many sports represented, there are still events the games are lacking. Ahead, see which sports should be represented at the Olympic Games. 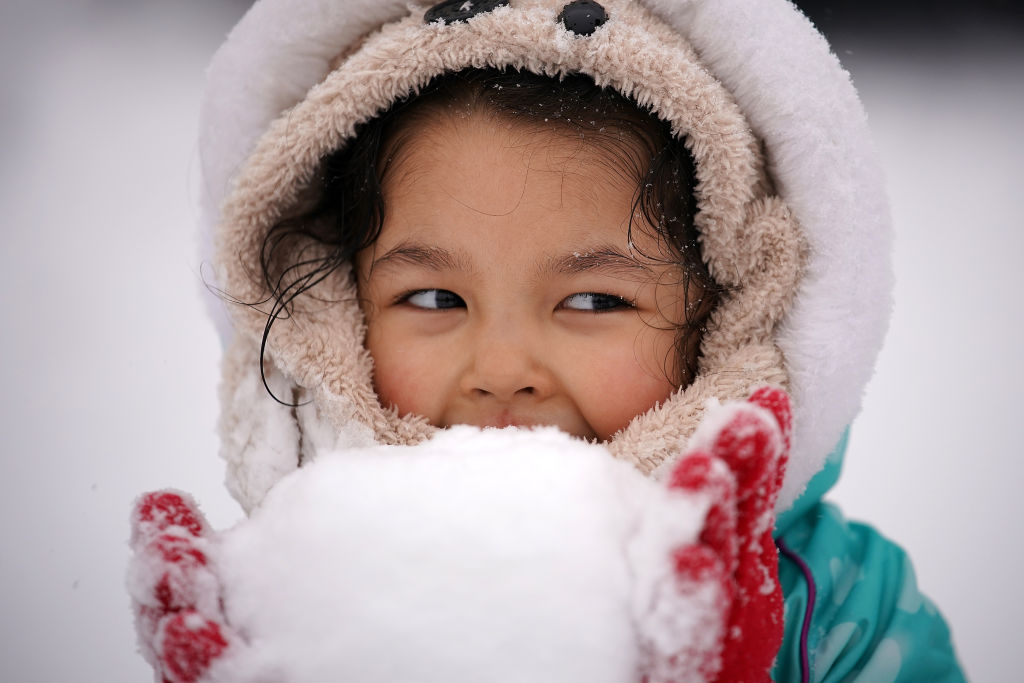 Is she a future Olympian in the making? | Christopher Furlong/Getty Images

Children everywhere will aspire to be an Olympic snowball fighter if snowball fighting becomes part of the games. History says snowball fights are important. In fact, they played a role in the Civil War, according to Mental Floss. That piece of history might bring the childhood game to the Olympic level.

Hint: This sports continues to grow in popularity. 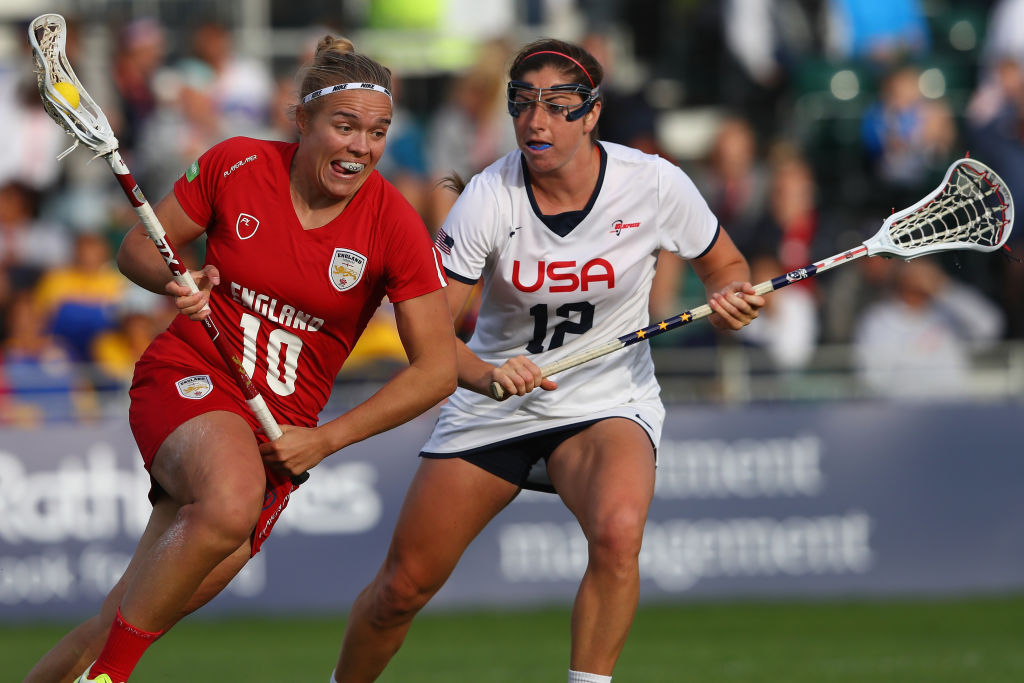 Participation is increasing in the U.S. | Michael Steele/Getty Images

Canada’s national summer sport, lacrosse, should be an Olympic sport. Lacrosse gains popularity with each passing year. Participation is growing so much, the numbers amount to “an increase of over 225 percent over a 15-year timeframe,” U.S. Lacrosse says. With this in mind, it’s likely the sport would be a popular addition to the games.

Hint: This game hasn’t been part of the Olympic Games in more than 100 years. 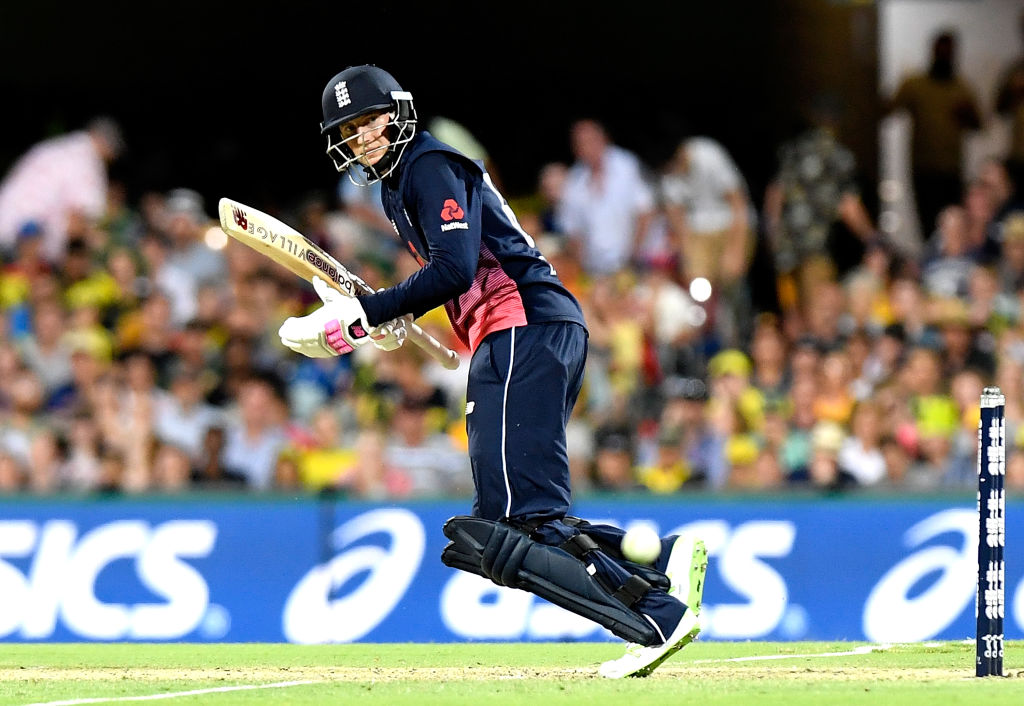 It was once part of the Olympics. | Bradley Kanaris/Getty Images

Cricket, a sport only part of the 1900 Olympic Games, according to The Atlantic, should be in the games again. Germans love the sport so much, cricket players in Germany outnumber the rest of continental Europe combined, excluding the Netherlands, The Independent says. People all around the world would enjoy seeing the game represented at the Olympics. While cricket isn’t popular with Americans, the game’s baseball similarities could make cricket America’s second favorite pastime.

Hint: Members of the British royal family love this game.

Another game with European roots, rugby, a sport known for rough contact, should be part of the Olympic Games. Rugby is now common in high schools across America. The rough-and-tumble sport no doubt would be interesting for spectators. Plus, being in the Olympics would give validation to the sport that’s often just a club in schools.

Hint: This classic American sport isn’t part of the Olympics.

Many pros want to participate, but team owners don’t like the idea. | Jon Durr/Getty Images

Baseball was the first sport to be eliminated in 69 years by the International Olympic Committee in 2005, along with one more, The New York Times reports. ESPN explains many professional baseball players want to participate in the Olympics, but they can’t. “Those who bear most of the blame are the owners of the professional leagues who refuse to free up their ballplayers to compete,” Carlos Rodriguez, the Cuban Baseball Federation president, told The Associated Press.

Hint: This potential Winter Olympic sport is unlike any other. 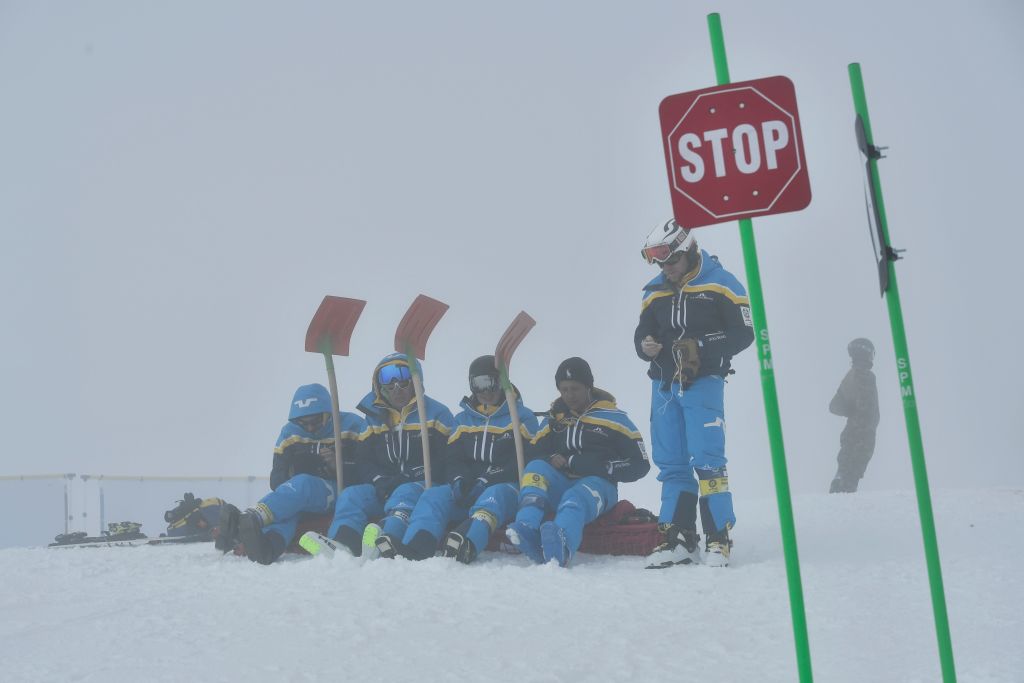 It sure would be entertaining. | Fabrice Coffrini/AFP/Getty Images

This would go down in history as being one of the most fun and wacky Olympic sports. Originating in the ski town of Angel Fire, New Mexico, the sport replaces a sled with a shovel. Watching a professional athlete slide down a snow-covered hill on a shovel would make for excellent TV. Viewers would get a laugh and might even try shovel racing at home.