If you struggle to keep a clean house, don’t worry, it’s totally normal. Not only does organization take time, but it requires some serious skill, such as discipline, determination, and decisiveness. Most importantly, there’s absolutely no room for excuses.

So, do you think you have what it takes to declutter your abode once and for all? We know that you do. But first, there are some hurdles you’ll need to get passed.

Don’t let these excuses be the reason you have to live in a house full of clutter for one more minute. It’s time to kick these seven bad habits to the curb, along with all that clutter.

1. You feel guilty about getting rid of things you received as gifts 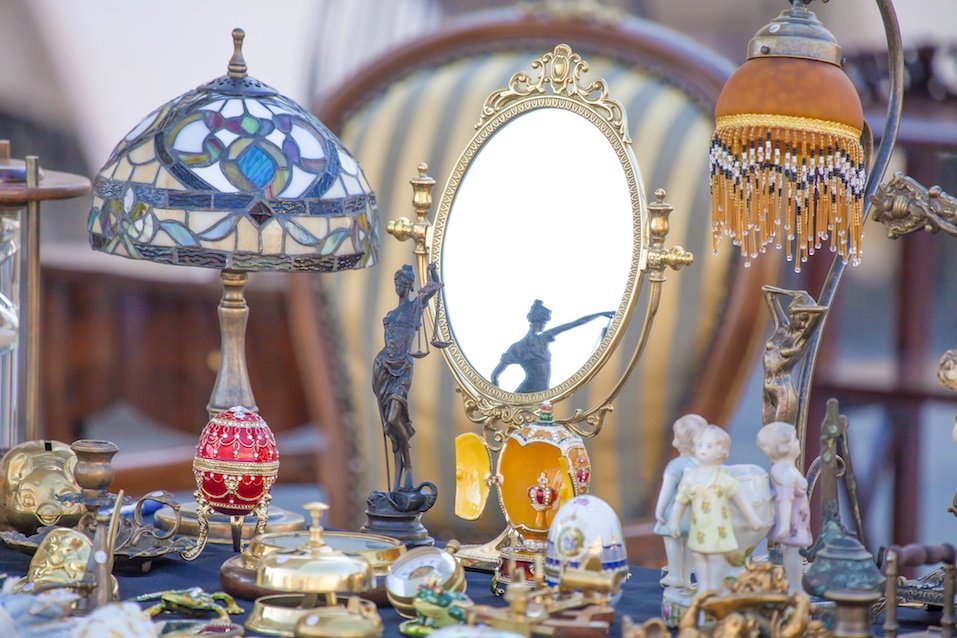 That gift that had an emotional attachement rather than one you actually like. | premat/iStock/Getty Images

So, you got an awful wedding gift 15 years ago, eh? At the time, you didn’t dream of returning it. But now, the once-thoughtful wedding gift is nothing more than an eyesore. It no longer has a place in your home. And guess what? That’s OK. But it’s time to let it go for good.

While it’s easy to become emotionally attached to something that you received from someone you love, you have no obligation to keep it forever. There’s no need to feel guilty about getting rid of these types of things, so quit beating yourself up about it.

2. You think that you’ll be able to use [insert totally useless object here] one day 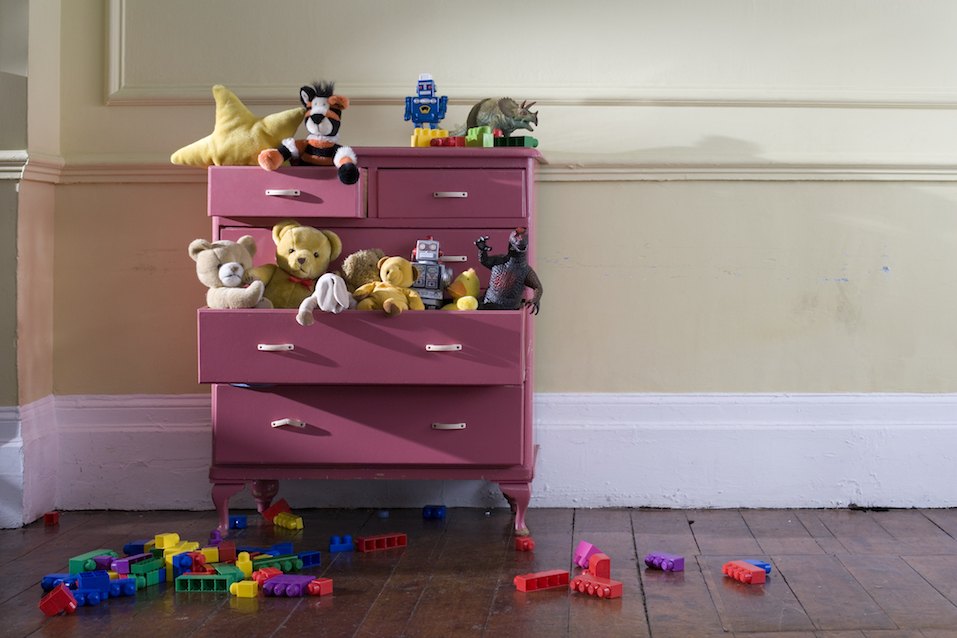 ‘Well maybe so-and-so will be able to use it.’ | Image Source/iStock/Getty Images

There’s no point in hanging onto something that serves no purpose. Yet, we’ve all been guilty of it. Why?Because we have high hopes that one day, in the distant future, these items will prove useful. But the added clutter just isn’t worth it. In the end, keeping this kind of junk around isn’t the most realistic move.

3. You want to make sure that everything you give away goes to a good home 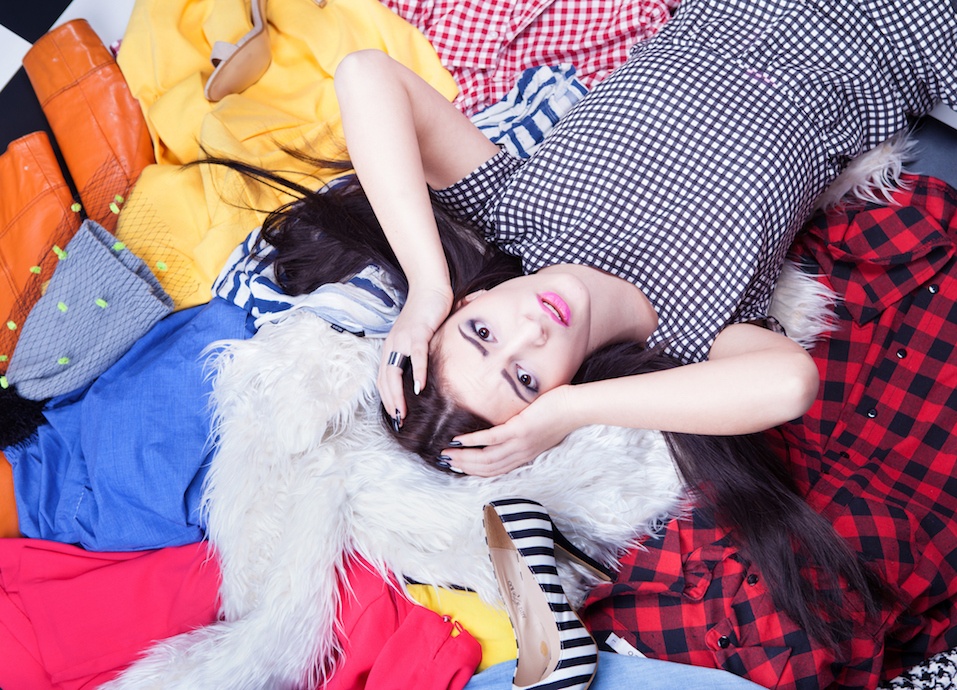 While we appreciate the love you have for your belongings, there’s a fine line between respecting things you own and being overly attached. If you’re teetering toward the latter, then it’s time to take a long, hard look at what you’re holding onto.

Worried that your once-favorite LBD won’t make it to a loving second-hand owner? Find a donation organization you trust, and a cause that you support, and go from there.

4. You’re convinced that something will have value … eventually 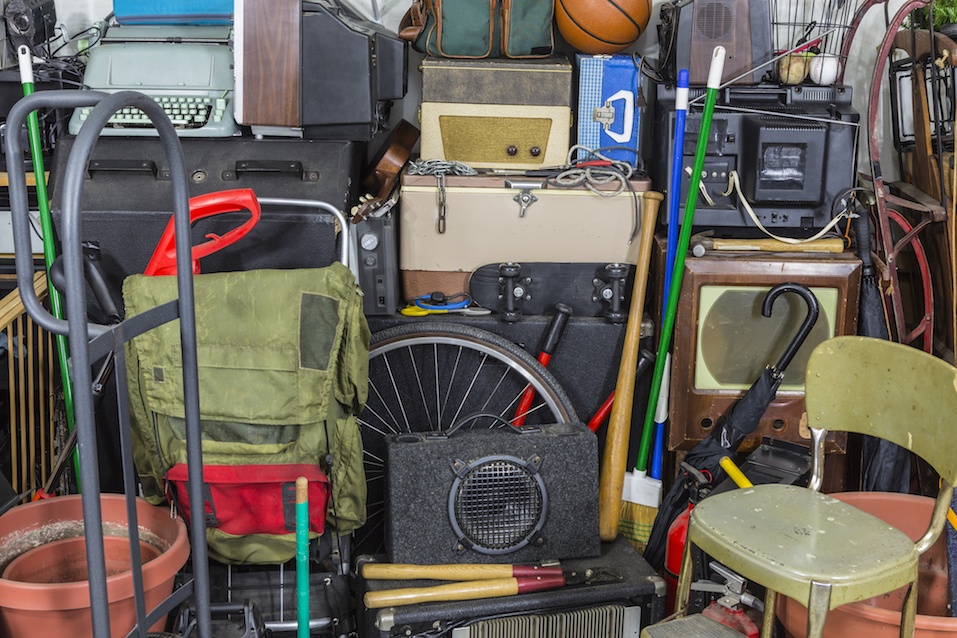 You can hold out hope, but the reality might be harsher. | trekandshoot/iStock/Getty Images

Do not pass go. Do not convince yourself that something will eventually — and magically — be worth a small fortune someday. And do not, we repeat, do not hold onto something just for the sake of doing so. If you truly believe that something is worth a few bucks, just sell it on EBay for what it’s worth today. Don’t hold onto it for 10 more years. You may be better off playing the lottery.

5. Keeping the mail out means that you’ll pay the bills on time 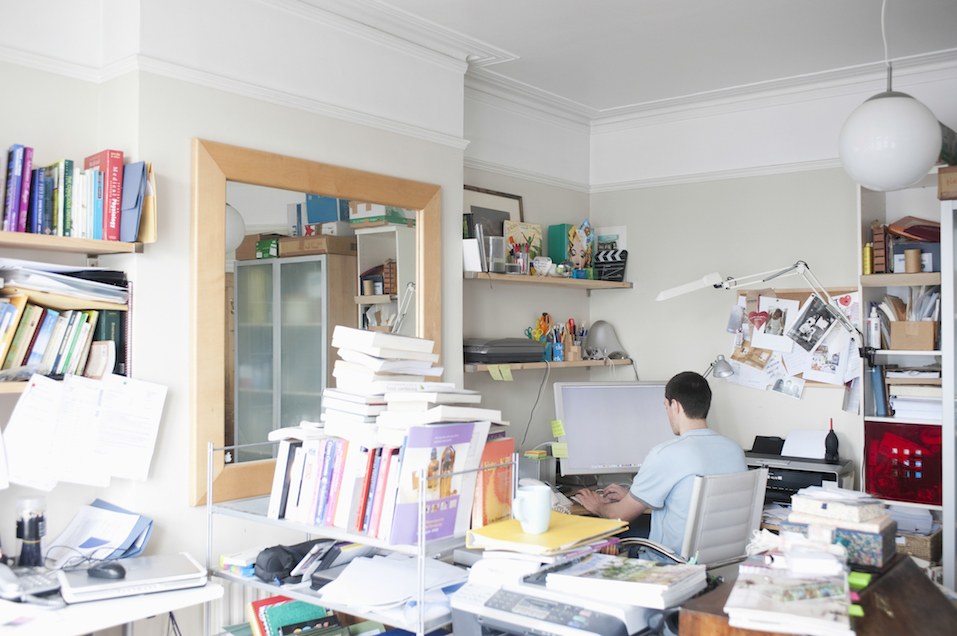 Turns out, clutter does not equal organization. In fact, it pretty much means the exact opposite. While we can appreciate this line of reasoning — keeping the bills out will ensure that you tend to them sooner — it doesn’t always work out. Things pile up and things get lost. Simple as that.

So, rather than creating more of a mess for yourself, switch over to paperless billing instead. Set reminders on your calendar, and voila. Bills be paid, money be gone.

6. You have multiples of things that you only need one of 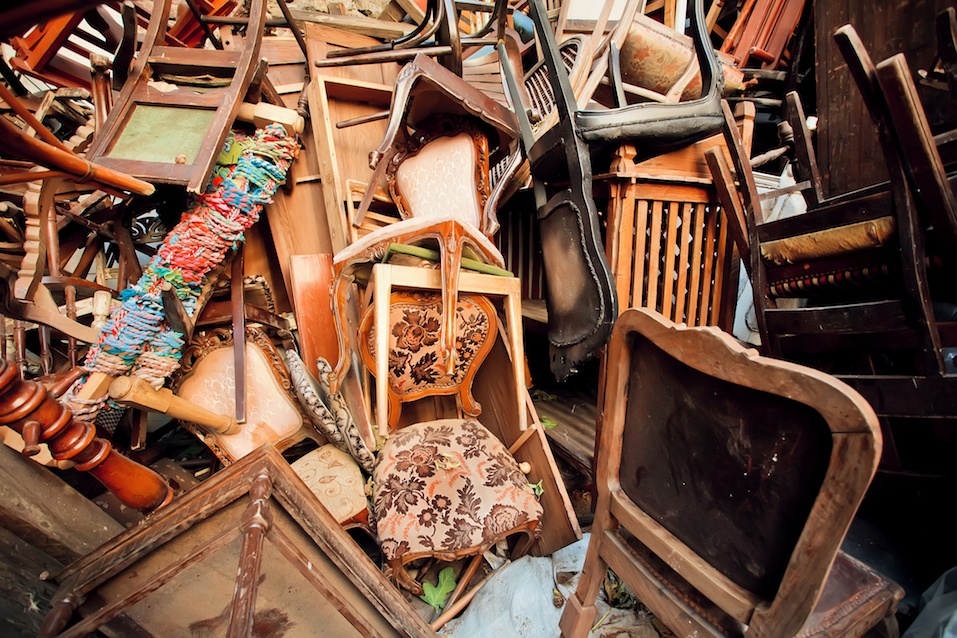 Having 20 extra chairs really doesn’t do you any good. | Radiokukka/iStock/Getty Images

Seriously though, how many different fleece jackets do you really need? Even if you live somewhere that’s winter year-round, you probably don’t need multiples of the same kind of coat. You’re not going to be wearing more than one at a time. So, just choose your favorite one and give the rest away.

7. You think that organizing the entire house is too big a project 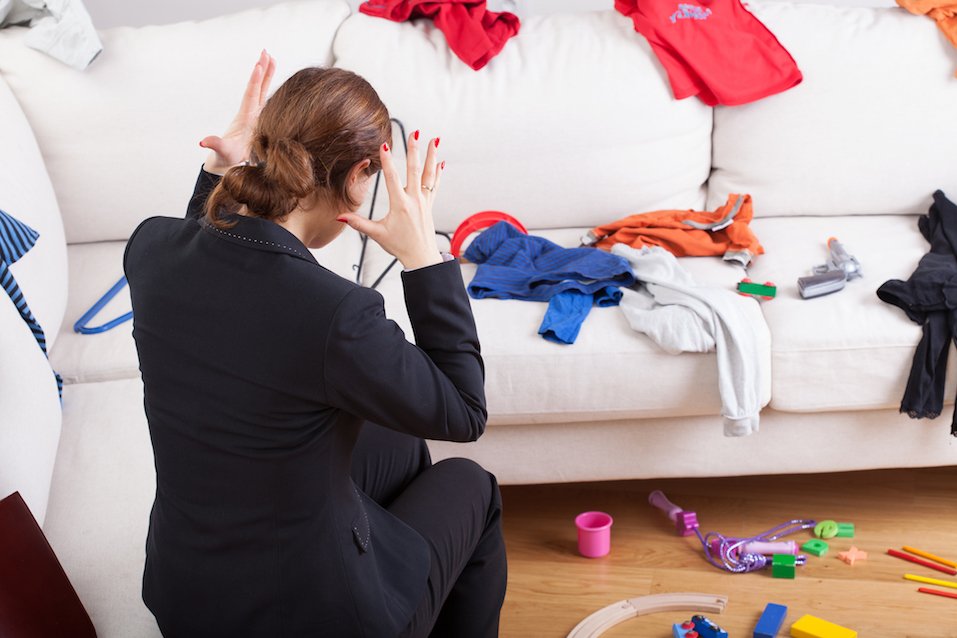 You won’t get anywhere with this kind of defeatist attitude. So, be sure to check your motivation at the door. Will it be a big job? Yes, but you can do it. And here’s how.

Don’t set yourself up for failure before you even start. If you have a lot of decluttering to do, set small goals that are manageable. Setting one huge, lofty goal that’s totally unattainable will only stunt your chances of achieving a totally clutter-free house. Smaller goals, on the other hand, will ensure that a clean, organized home is well within reach.

Don’t think you can change your clutter-clad tendencies? Think again. All you need to do is fight the urge to procrastinate, and get ahead of it while you still can. Trust us, you’ve got this.