The Right (and Wrong) Ways to Use Your Favorite Kitchen Appliances

You’ve been using your refrigerator for so long, you probably fancy yourself quite the expert by now. But you’d be surprised how many people make the following mistakes with their favorite kitchen appliances. Read on to learn the right and wrong ways to use your most-used kitchen appliances.

1. Don’t heat up cold food on the stove

It might burn on the outside and still be cold inside. | Tim Boyle/Getty Images

If you’ve ever made something on the stove that ended up burned on the outside and cold on the inside, it’s not because there’s a problem with your stove. Chances are, the food you were heating up was too cold to start cooking. “Take meat out of the fridge for at least 15 minutes (but less than an hour) before throwing it into the skillet. If using frozen meat, let it defrost in the fridge—not on the counter—then do the same,” advises Greatist.

Next: You’re probably guilty of this common microwave mistake.

2. You’re not stirring enough when you use the microwave

Whether you’re heating up a frozen meal or re-heating leftovers, it’s important to pause the microwave to stir your food a couple times throughout the heating process. Pausing and stirring assures that your food will be cooked evenly. Reader’s Digest says those cold spots left in your unevenly heated food are breeding grounds for bacteria that can make you sick.

Next: Nobody knows to do this.

3. Inspect your refrigerator’s door seals once a month

Most people don’t check their refrigerator’s door seals ever, but Food Network suggests checking at least once a month. “If your fridge doors don’t seal properly, cold air can escape, which makes it harder for your fridge to keep its cool,” Food Network reports. Once a month, clean the seals with warm soapy water to ensure no food is blocking the seal from closing all the way.

Next: You’d be surprised to learn this about your dishwasher.

You may think the best way to combat extra dirty dishes is to use extra dish washing detergent, but such is not the case. “In reality it can leave a film of detergent on the entire contents of the dishwasher,” says The Spruce. Use the suggested amount every time, and just opt for a more intense cycle for your extra dirty loads.

Next: This is why your food doesn’t cook evenly on the stove.

5. Stop using pans that are too small 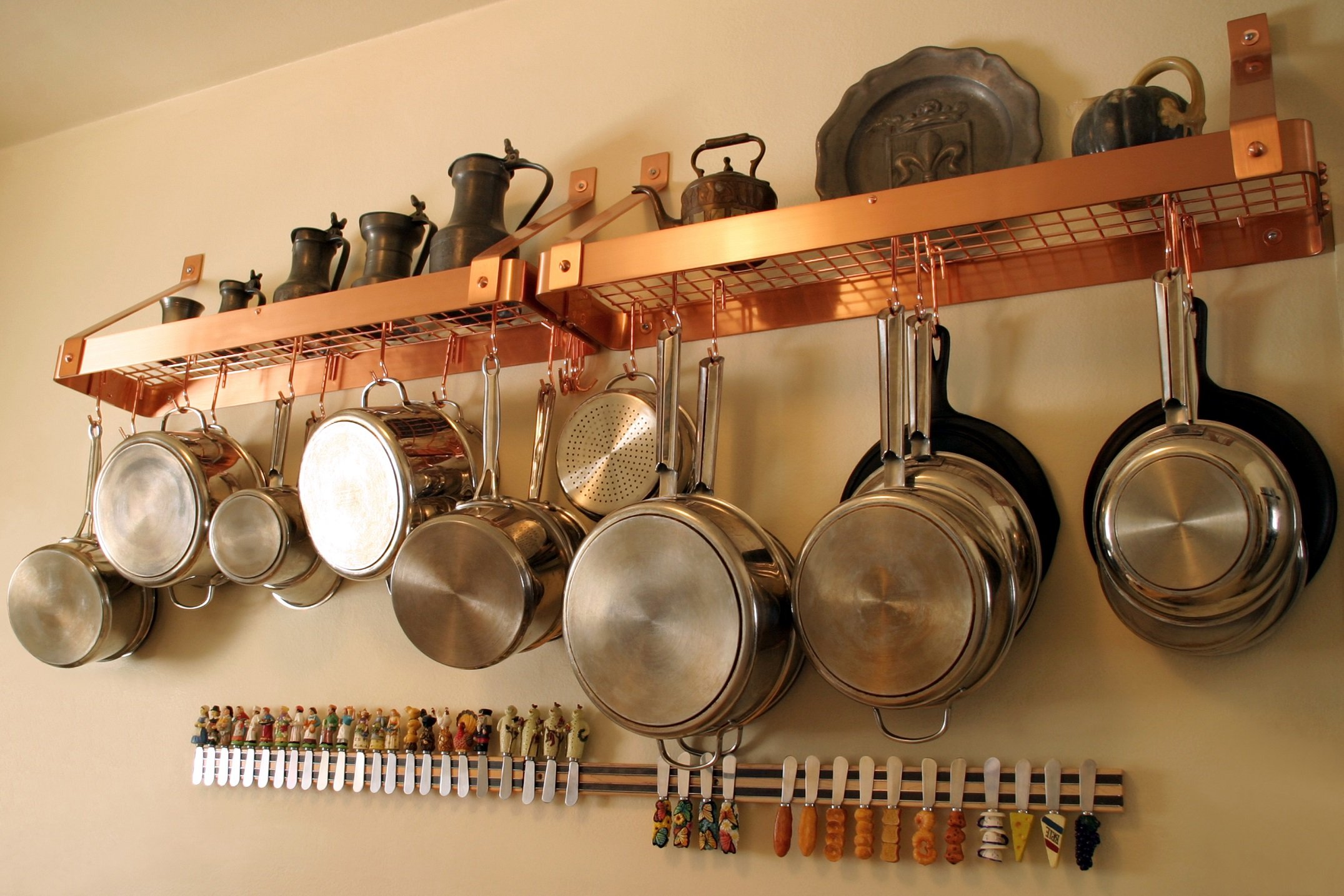 If you find that your food often doesn’t brown evenly in the pan when cooking on the stove, there’s a good chance you’re overcrowding the pan. Typically, food needs to breathe in order to cook evenly. “Don’t have a big enough pan? Suck it up and cook in batches—it may take an extra 10 minutes, but your food will taste much, much better,” says Greatist.

Next: Avoid getting chemicals in your food

6. Don’t put raw meat that’s still in its packaging in the microwave

The packaging has chemicals. | ThamKC/iStock/Getty Images

Though leaving your meat in its packaging to heat up in the microwave may seem like the cleanest option, it’s definitely not the safest. “Chemicals from the foam trays meat is sold on and from the plastic packaging can seep into your food as both heat up,” reads Reader’s Digest.

Next: Don’t keep your milk and eggs in this part of your refrigerator.

7. Don’t keep milk and eggs in your refrigerator’s door 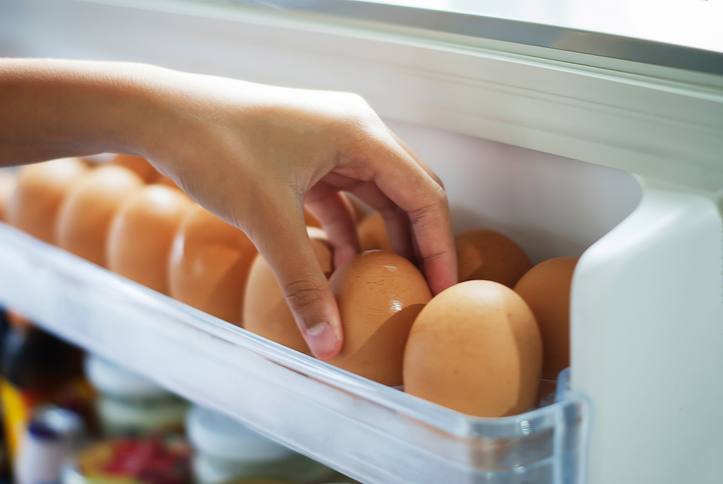 It’s too warm a spot for your eggs. | jarabee123/iStock/Getty Images

It’s pretty common to keep your milk in the refrigerator door, but Food Network suggests that you don’t. “The door, which gets a good workout opening and closing, is the warmest place in the fridge — so you don’t want to put items like milk and eggs there,” says the publication. It’s safer to keep your highly perishable items on the shelves inside.