Love Burning Candles? Here’s What You Need to Do to Make Them Last

Who knew there was a right and wrong way to burn a candle? Well, there is, and it turns out, we’ve been using candles all wrong. If you love the way these decor items make your home look and smell, you’ll want to know how to prolong the life of any candle. Read on for the tips you’ll need. 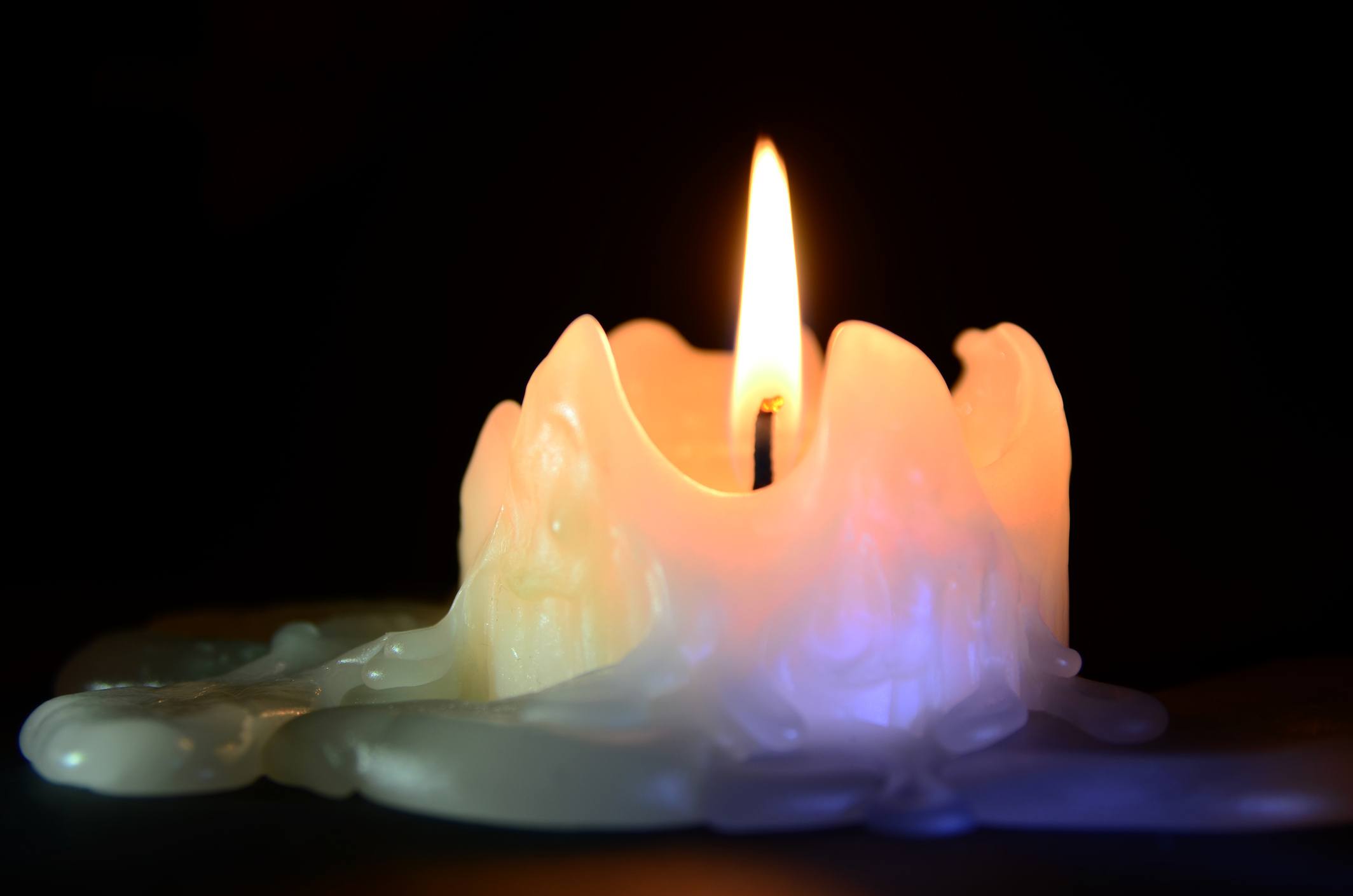 Sometimes you just have to learn to let go. | Dombili/iStock/Getty Images

It’s time say goodbye to a candle when there’s only half an inch of wax left in the jar, according to Yankee Candle. This prevents heat damage, so the surface the candle is on and the candle jar itself won’t sustain any burn marks.

2. Tunneling is your worst enemy 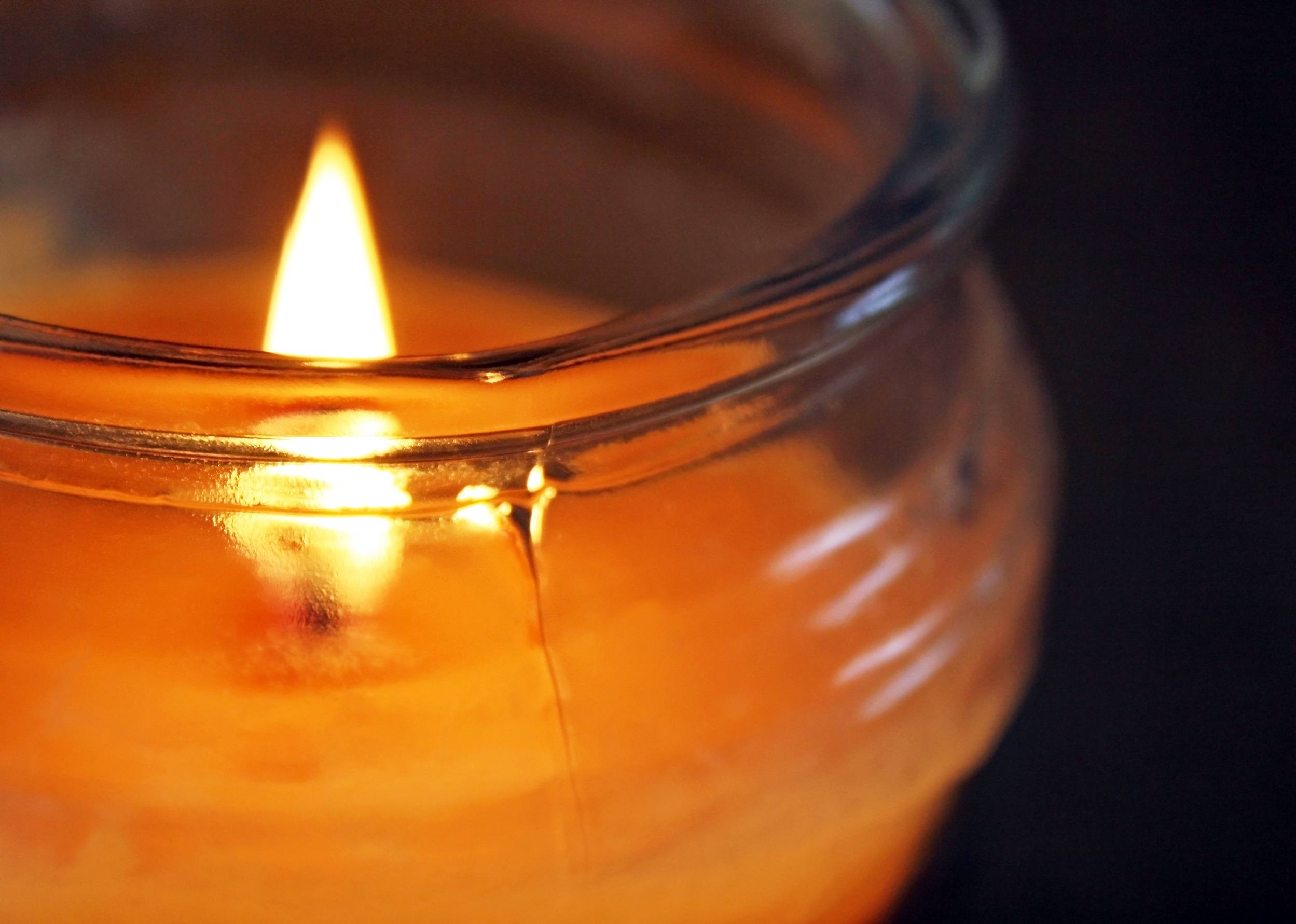 Tunneling occurs when the wick drops below the top layer of wax, according to Candlejunkies.com. A common phrase among candle makers is “candles have memories,” meaning if you burn a candle for a short period of time, the candle remembers and only burns to that particular diameter on the following burns, which leads us to our next tip.

3. The first burn is the most important 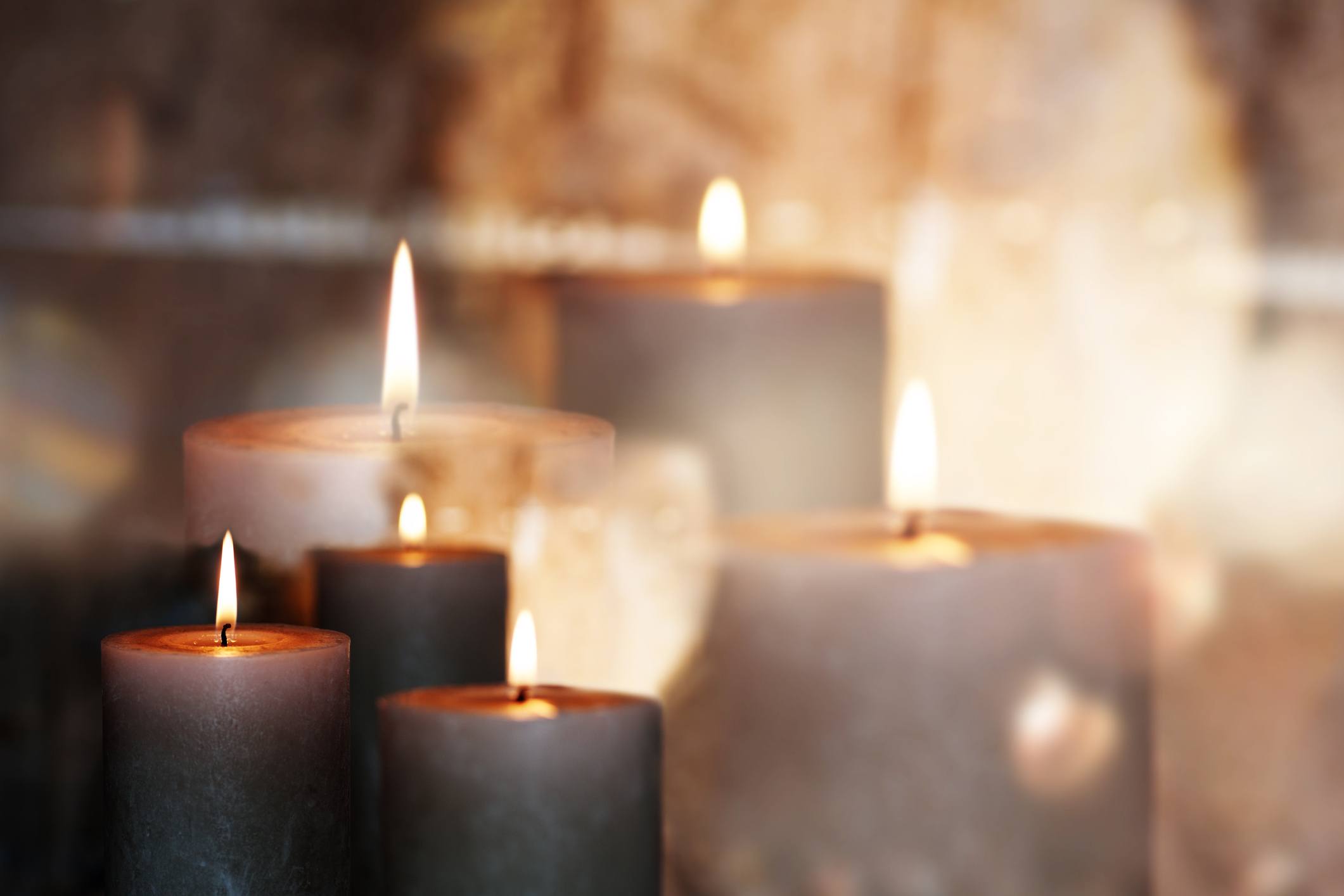 The first burn should take between three and four hours. | Muenz/iStock/Getty Images

When burning a candle for the first time, make sure you have 3–4 hours set aside. Why? Because the wax will melt the full diameter of the candle, preventing tunnels. If you blow out a candle too soon, you’ll be losing out on wax to burn. Here’s a good rule of thumb to prevent that: “Candles should burn one hour for every inch in diameter of the actual candle size,” according to Yankee Candle.

Trim the wick every time 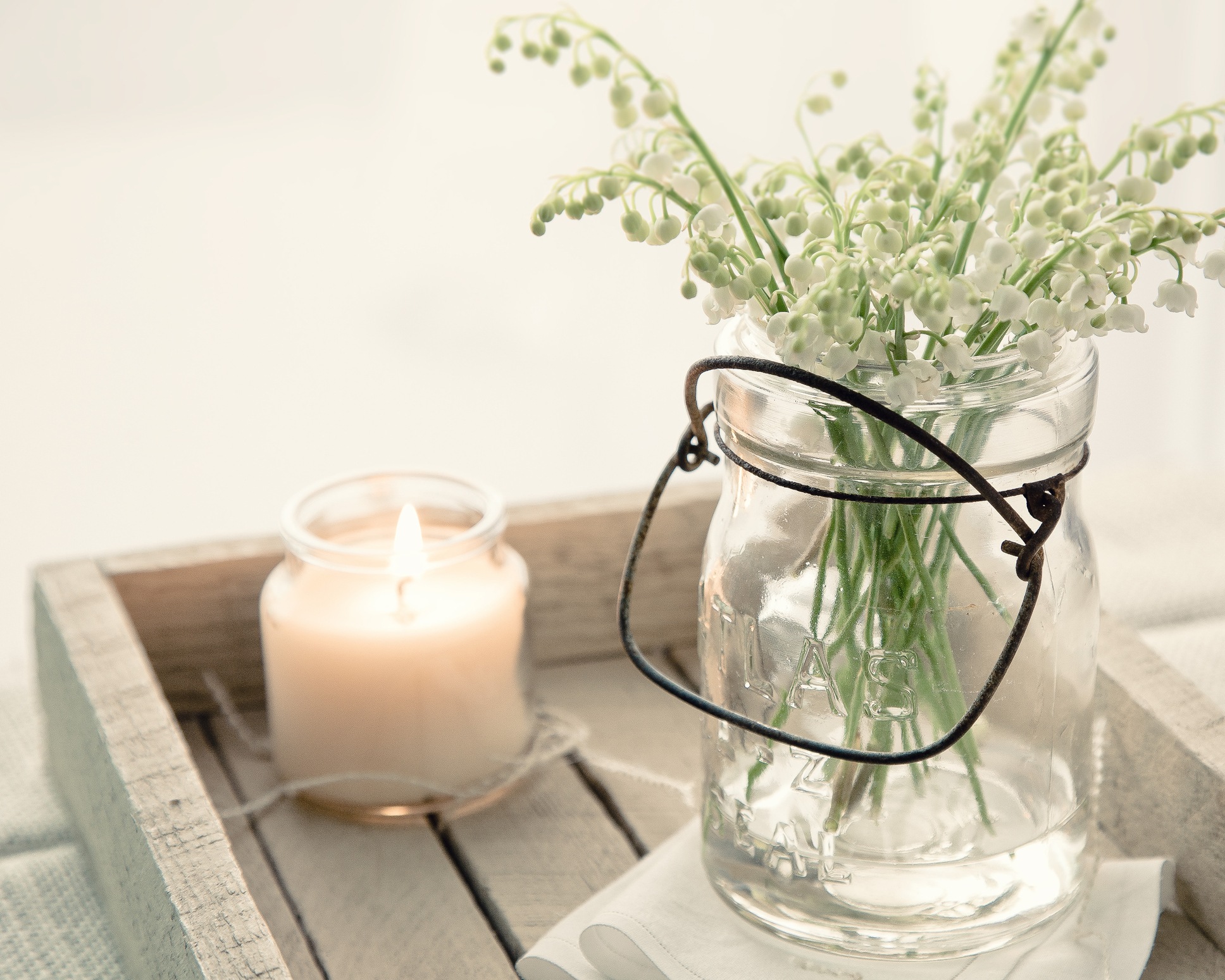 This is a hard and fast rule. Before lighting the candle, make sure to use a wick trimmer, scissors, or nail clippers to shorten the wick, every time. Failure to trim the wick can result in soot dirtying the candle jar or wax burning unevenly, according to the National Candle Association.

Give the candle a break 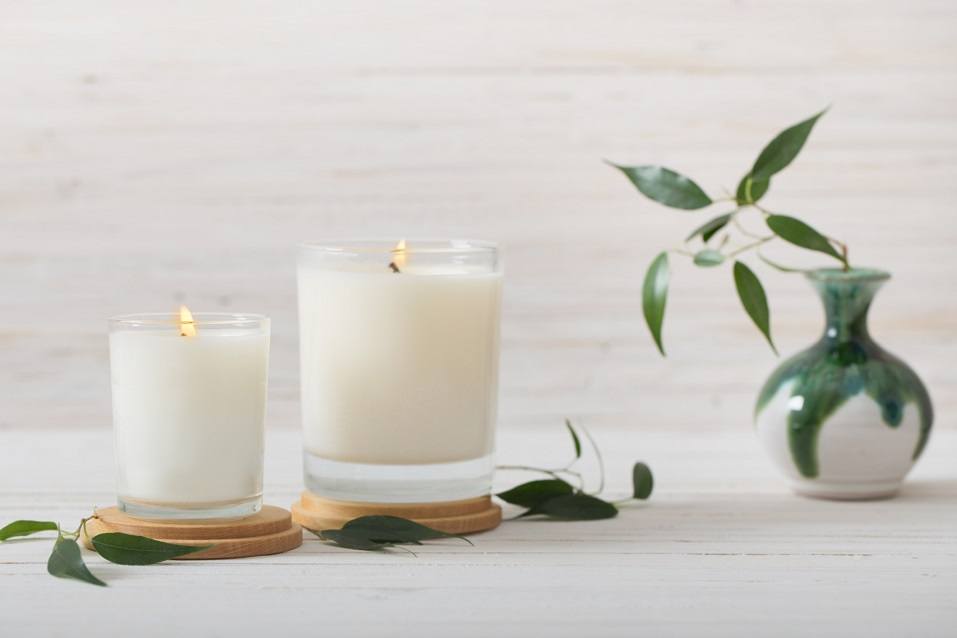 Don’t burn a candle twice within 24 hours. Why? “Burning for more than four hours can cause the wick to form a mushroom, or carbon deposit, on the tip and the more carbon, the more soot and smoke,” Jon Bresler, founder and owner of LAFCO New York, told Harper’s Bazaar.

Don’t leave debris in the candle 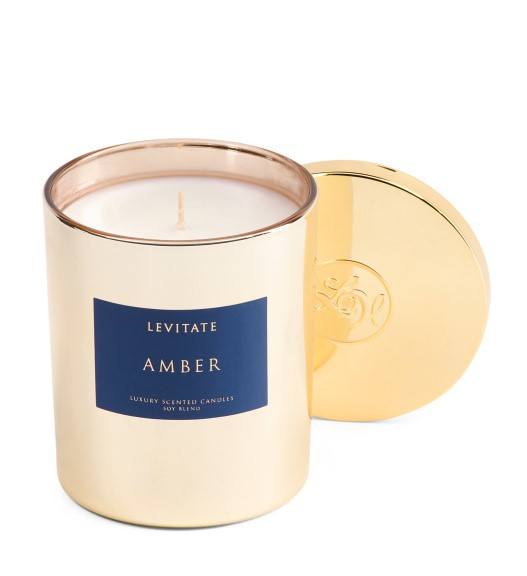 Leaving remnants of the wick you trimmed down in the candle jar can cause three things to happen: “Debris in the candle causes the flame to flicker too high, which leads to soot and blackening of the glass, and it also is what makes that hissing sound,” Bresler told Harper’s Bazaar.

Gently blow out the candle 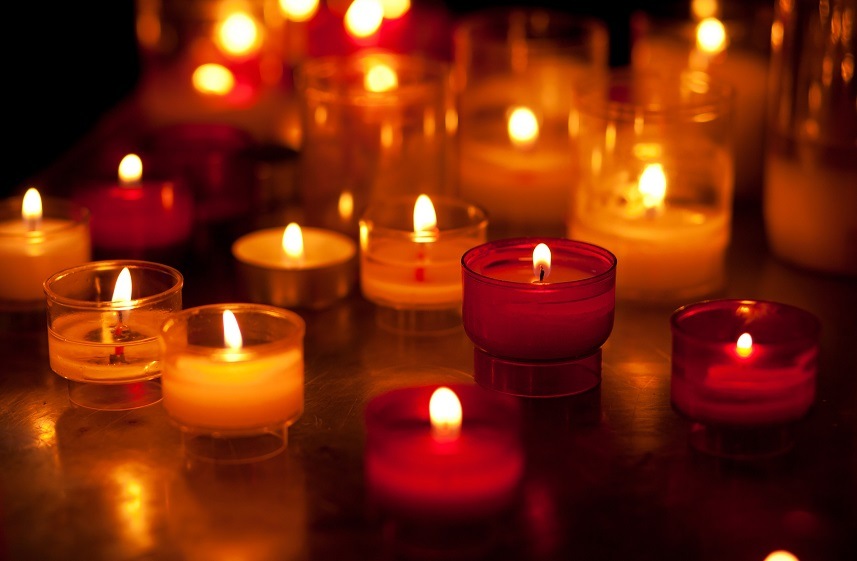 Blow them out gently. | Encrier/iStock/Getty Images

Believe it or not there’s a right way and a wrong way to extinguish a candle’s flame. Using too much force to blow out a candle will result in wax going everywhere. This is when the candle lid becomes a handy tool.

Extinguish the flame by simply placing the lid on the candle jar. This technique keeps the smoke contained. Because as Alia Raza, the cofounder of Régime des Fleurs, told Vogue, “There’s nothing worse than blowing out your candle before you go to sleep to find that your entire room suddenly smells like smoke.” 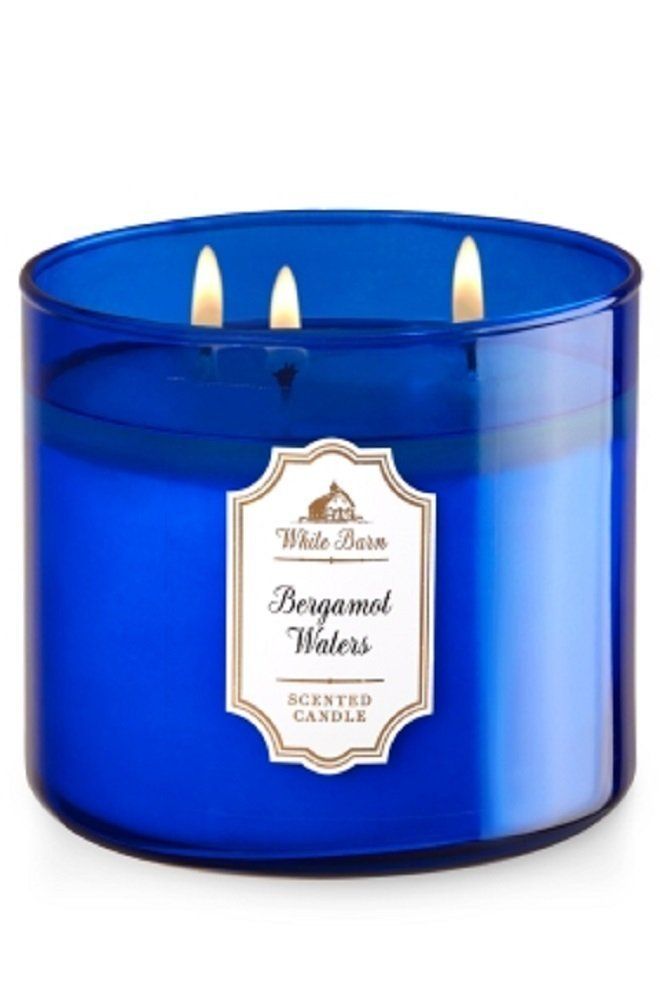 Make sure there are enough wicks to burn the whole diameter. | Amazon

Business Insider writer Caroline Praderio recommends multi-wick candles for those times when you don’t have three or fours hours to burn a candle. “If the candle surface has just one wick and a diameter of more than 3 or 4 inches, don’t buy it,” Praderio wrote. “One wick will never produce enough heat to melt it all the way across.”